Hello there, welcome to act one.

Huh what is act one you're asking? Well it's a stage for me to use for literally anything (well it's obviously not a real stage but you get the gist) what does literally anything mean you may ask? I’ll be frank,most of the time it's just going to be me ranting about different topics ranging from politics to other media like video games, television and anime. On certain occasions I'll also try to write  a few one shot short stories on here too or maybe even a pilot for a new story I'm working on. And with that out of the way let the show begin! 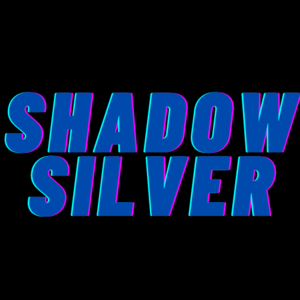 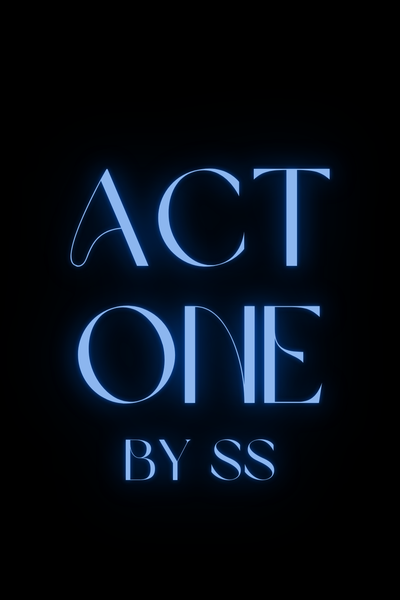 This series is a tad bit diffrent than most tapas series.
Its a stage to write basically whatever i want ,everything from story scripts, scenes,monologues,opinion pieces and maybe even some analysis from shows or comics. You never know what you're gonna get.
So if that sounds interesting to you give it a read and maybe even follow to help out.
Subscribe 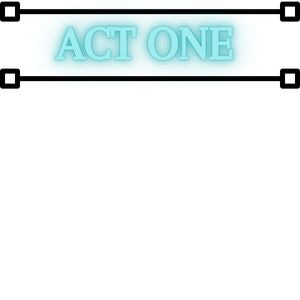