Dave was just walking on the streets feeling bored. Dave said what am I supposed to do! A car went 40 mph and a police car chashing the car was going 36 mph. Dave said watch it! Dave also said you're supposed to protect! Not speed like a airplane! When Dave got home. He ate Doritos and watched tv. But then the power went off. Dave shouted OH COME ON! STUPID POWER! Dave went outside. He said I'm so bored. Dave went to a free WiFi restaurant. And played games on his phone. And drank fresh water. Then he went out then there was a earthquake. Dave still was walking peacefully to his house. Dave said my head is going crazy! He saw everyone running. He was confused. Why is everyone running! Shouted Dave. Then somebody told him there was a earthquake so he ran to his house. He went under his table and got away from his table when the earthquake was over. Then the day continued boring. Then when the day was over. He went to sleep. 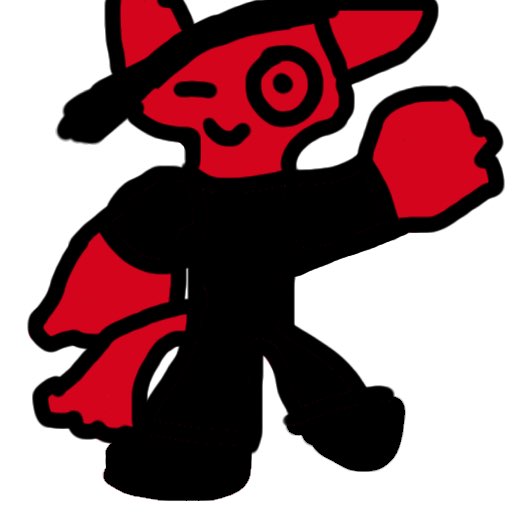 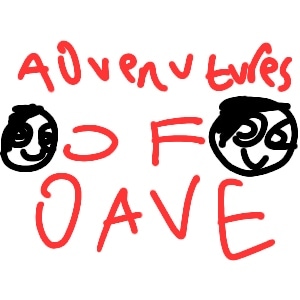 Dave is going on random adventures!
Adventures Of Dave!
Subscribe 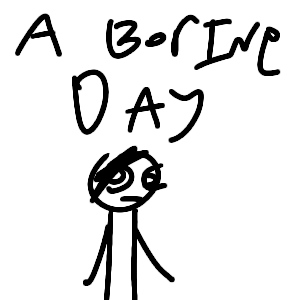