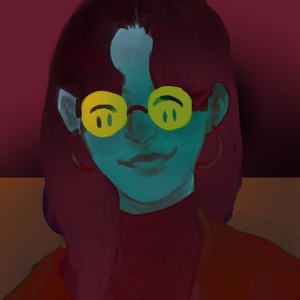 I've been wanting to make a comic with a hijabi girl for a while now, this comic has a lot of my experience being an ex-hijabi madrasah student (a full-time islamic school) who is pan-ace and 25 now hahaha. whew.

Anyways, I've also been thinking a while about making a trans character, I have been a bit scared to write a trans character because I don't want to accidentally trivialise or romanticise anything they usually have to go through. This comic is mostly a callout for cis people to learn better, a callout to my younger self as well, who was ignorant and not transphobic, but mostly just stupid.

I am not trans, and I just want to say that if ever I accidentally offended anyone, please tell me. I tried my best to create as real a character and story as I can, but again, I may be biased based on my own experiences.

That being said, I hope you will enjoy this comic because I really had fun making this ^^ 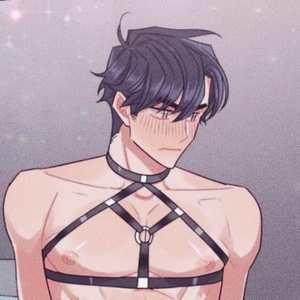 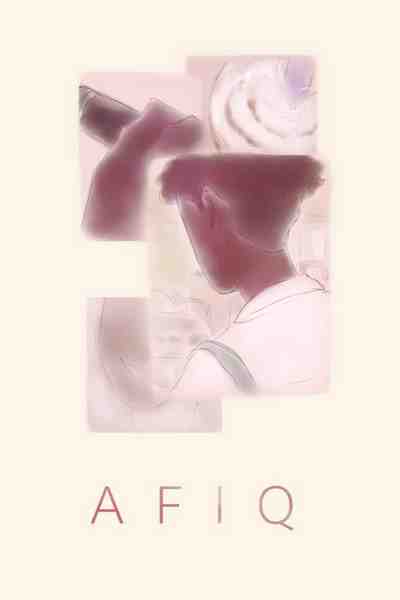 Out of fear from developing feelings for someone she shouldn't, Hashima cuts off contact with her best friend. Eight years later, the two bump into each other. Her best friend has changed, and Hashima feels conflicted about it...
Subscribe 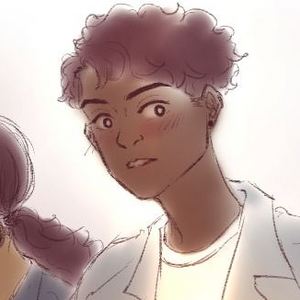