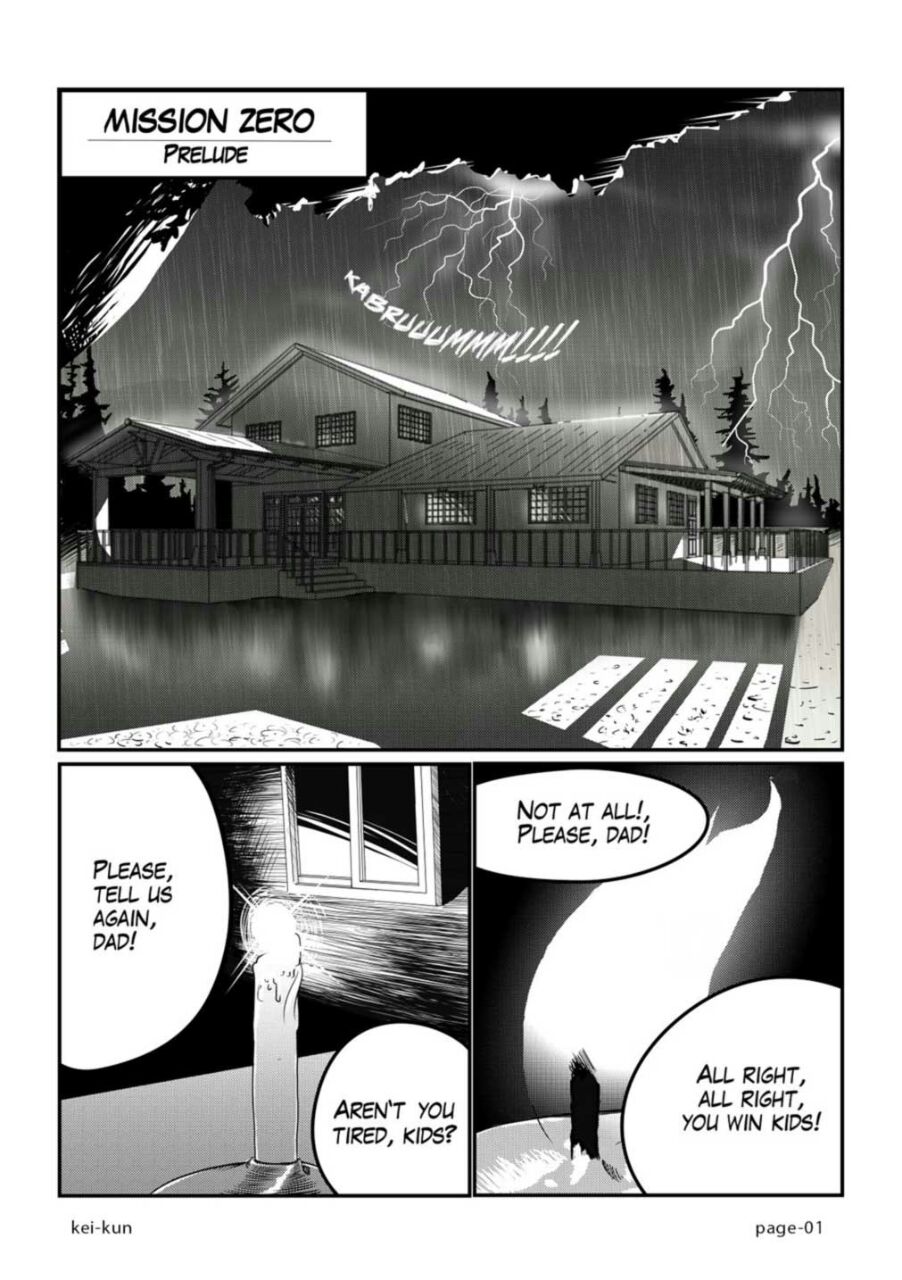 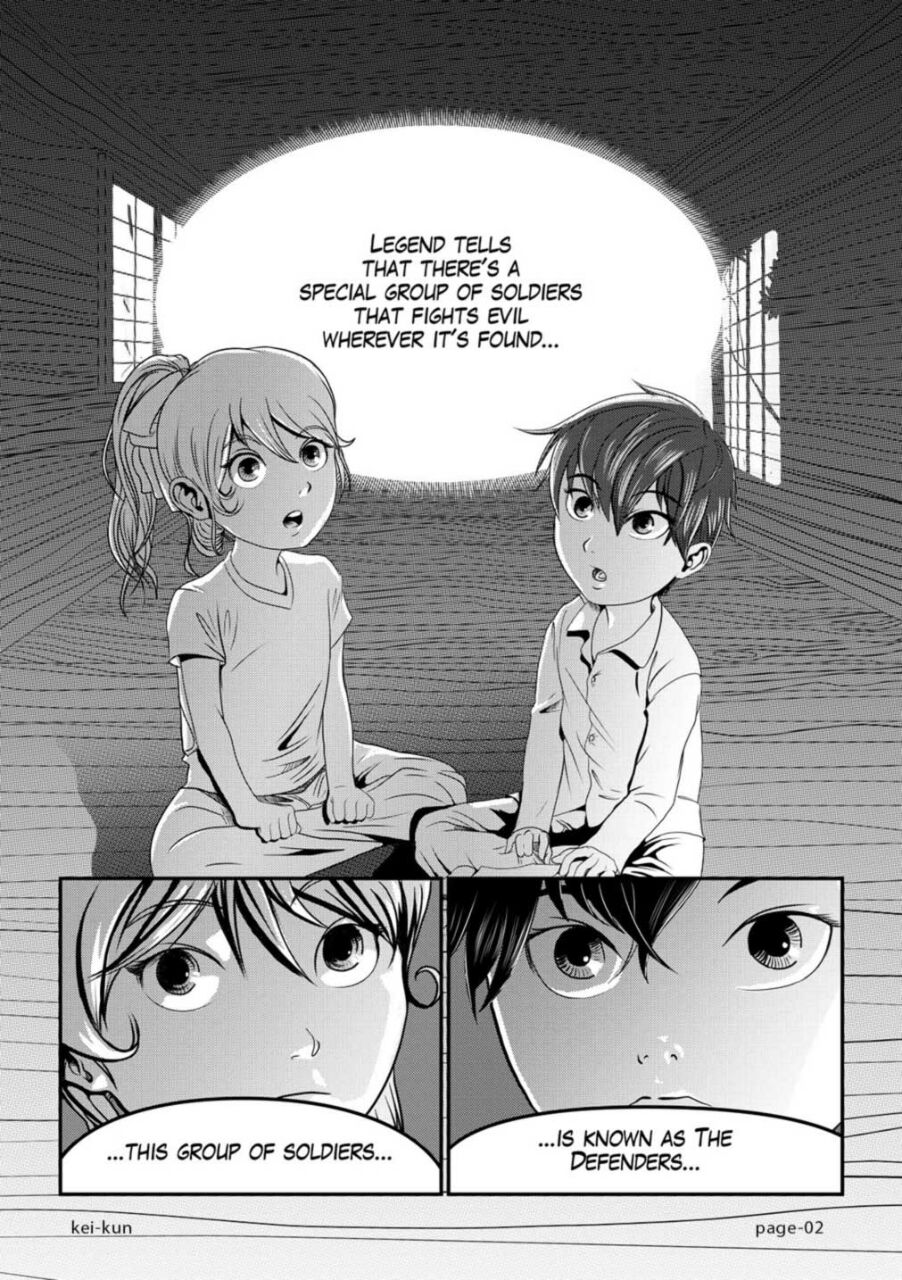 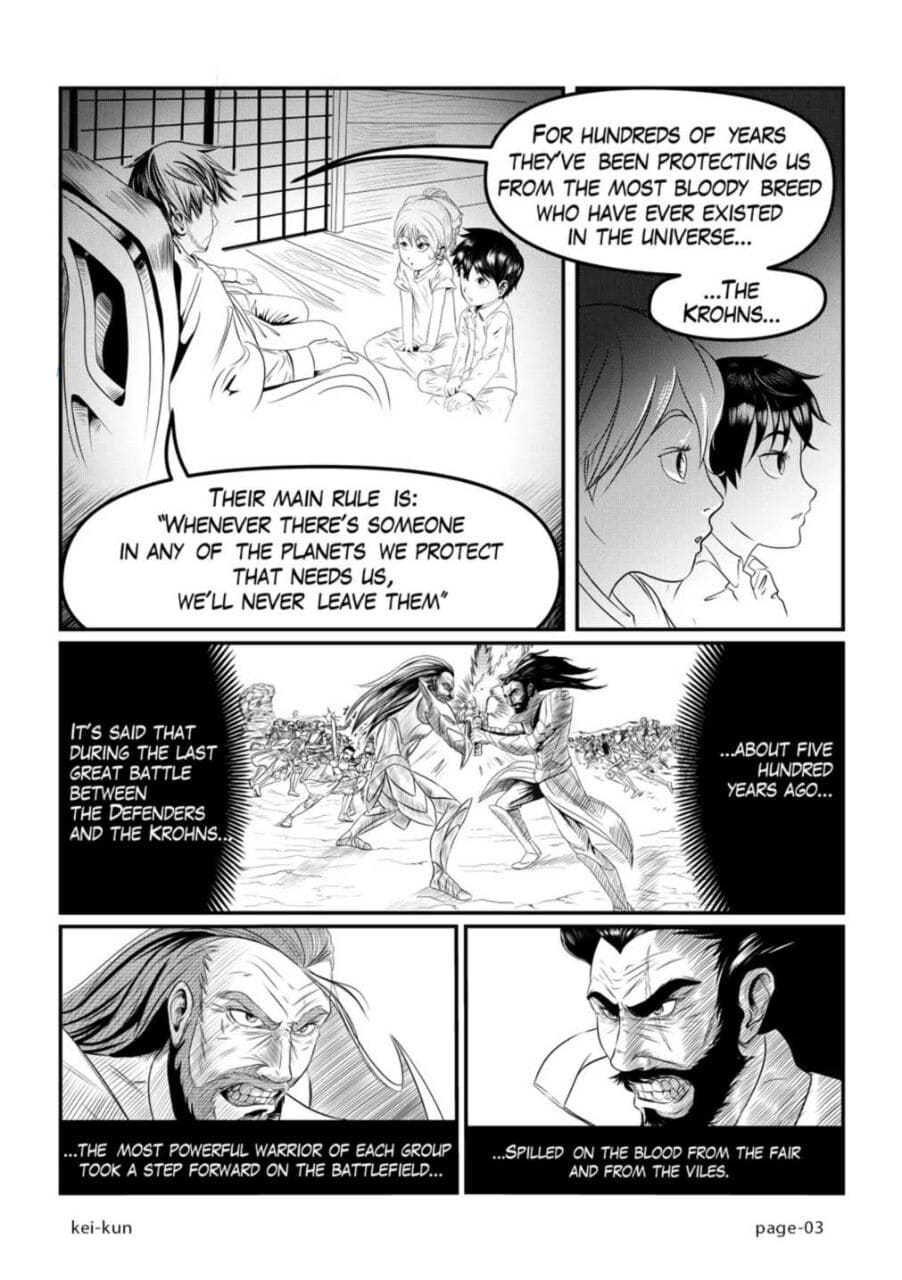 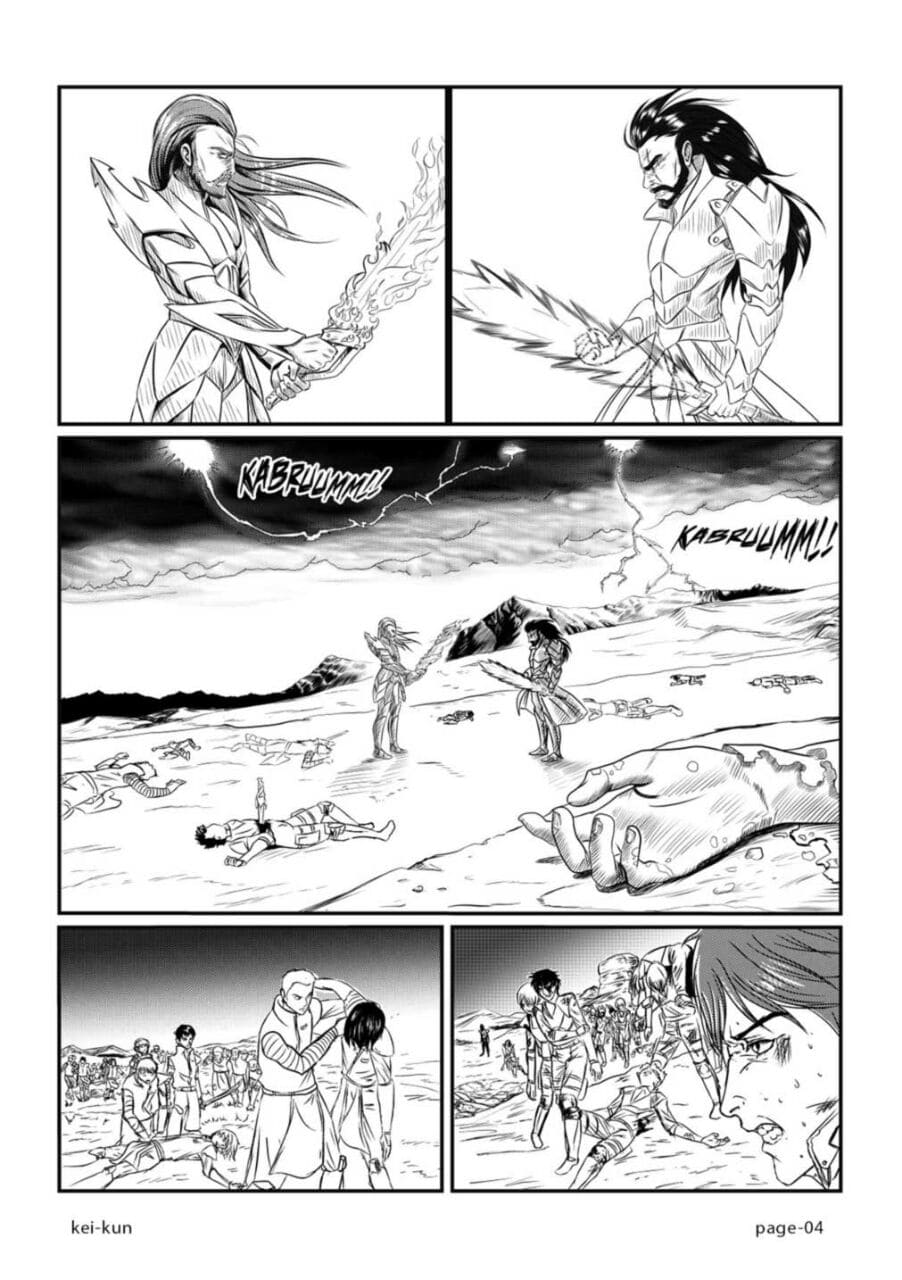 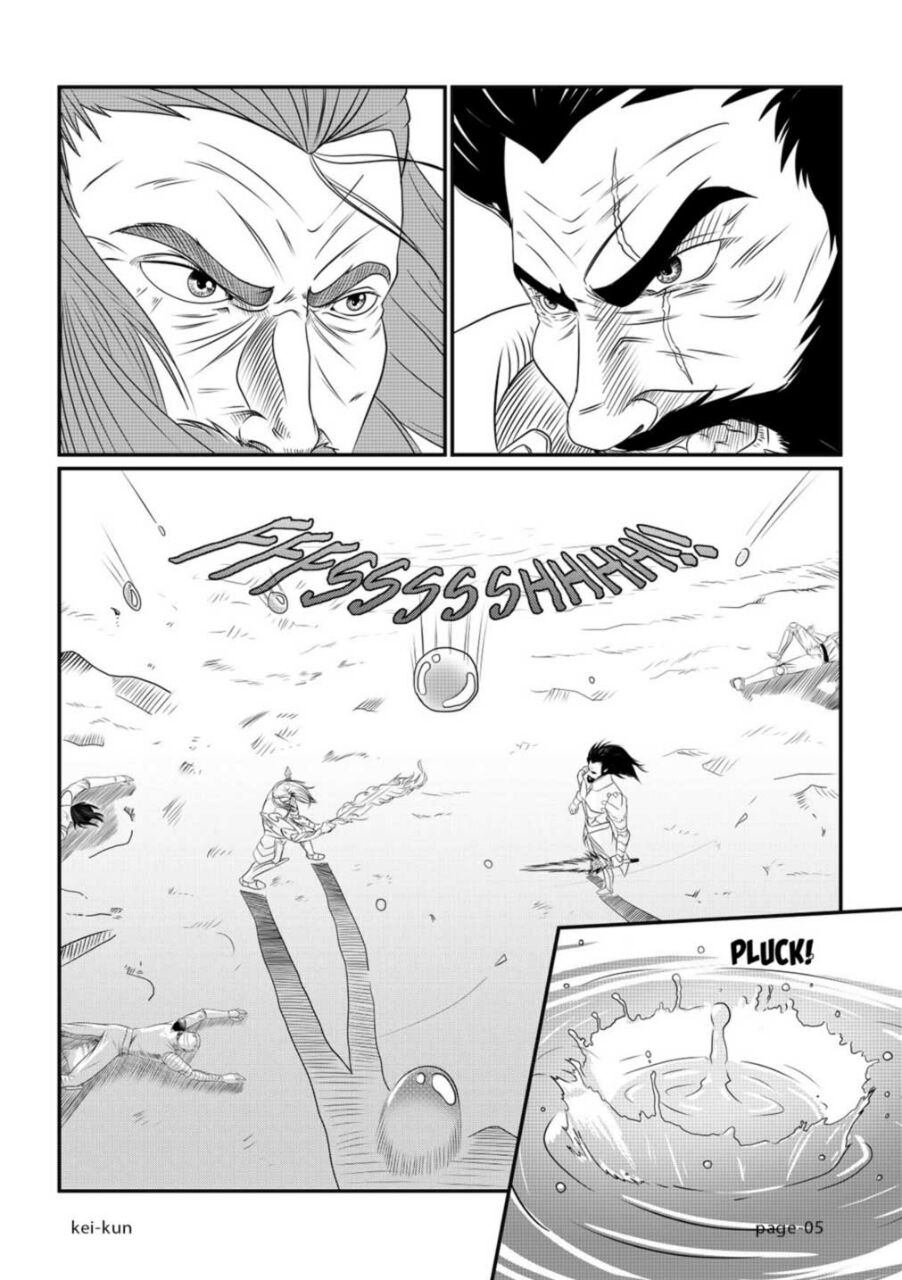 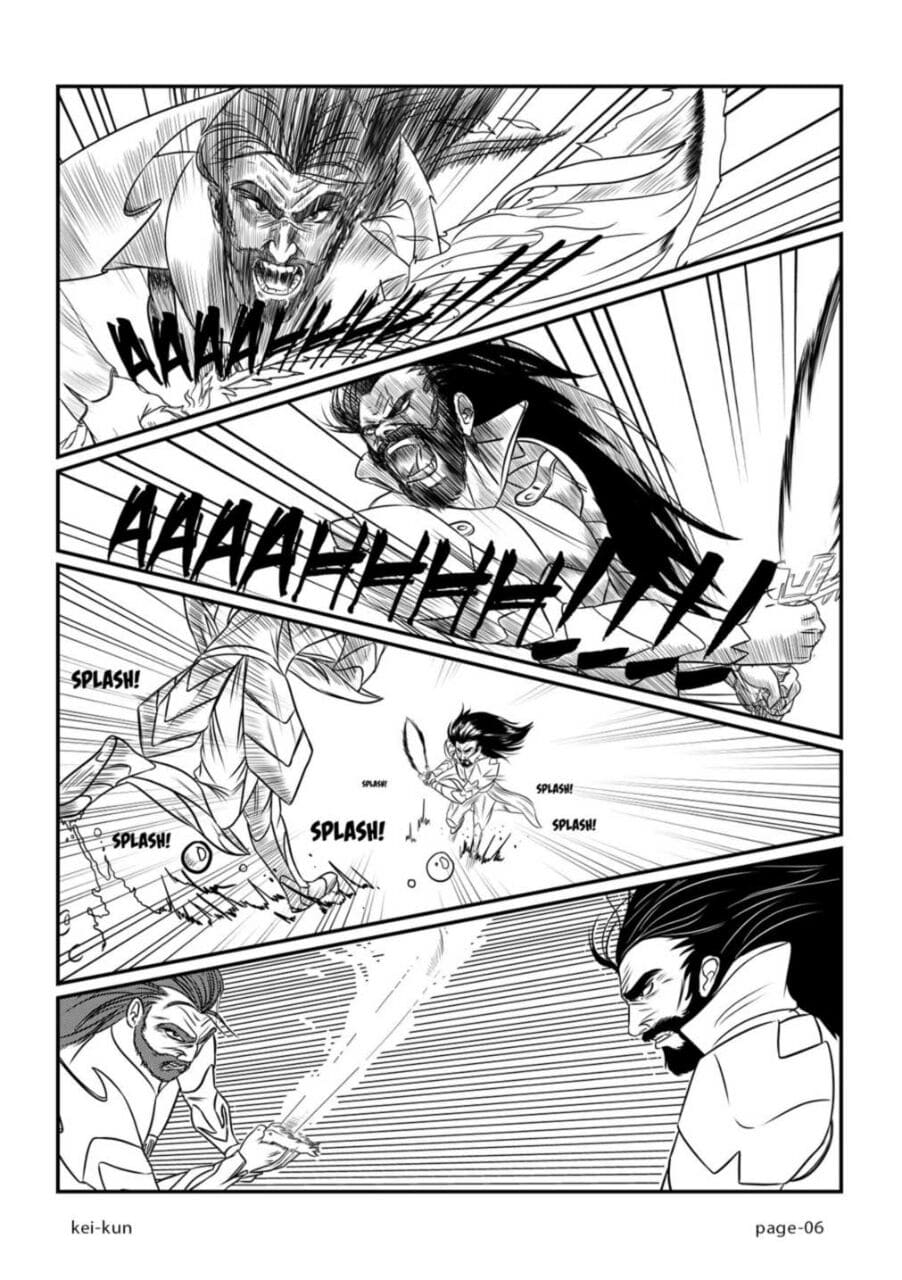 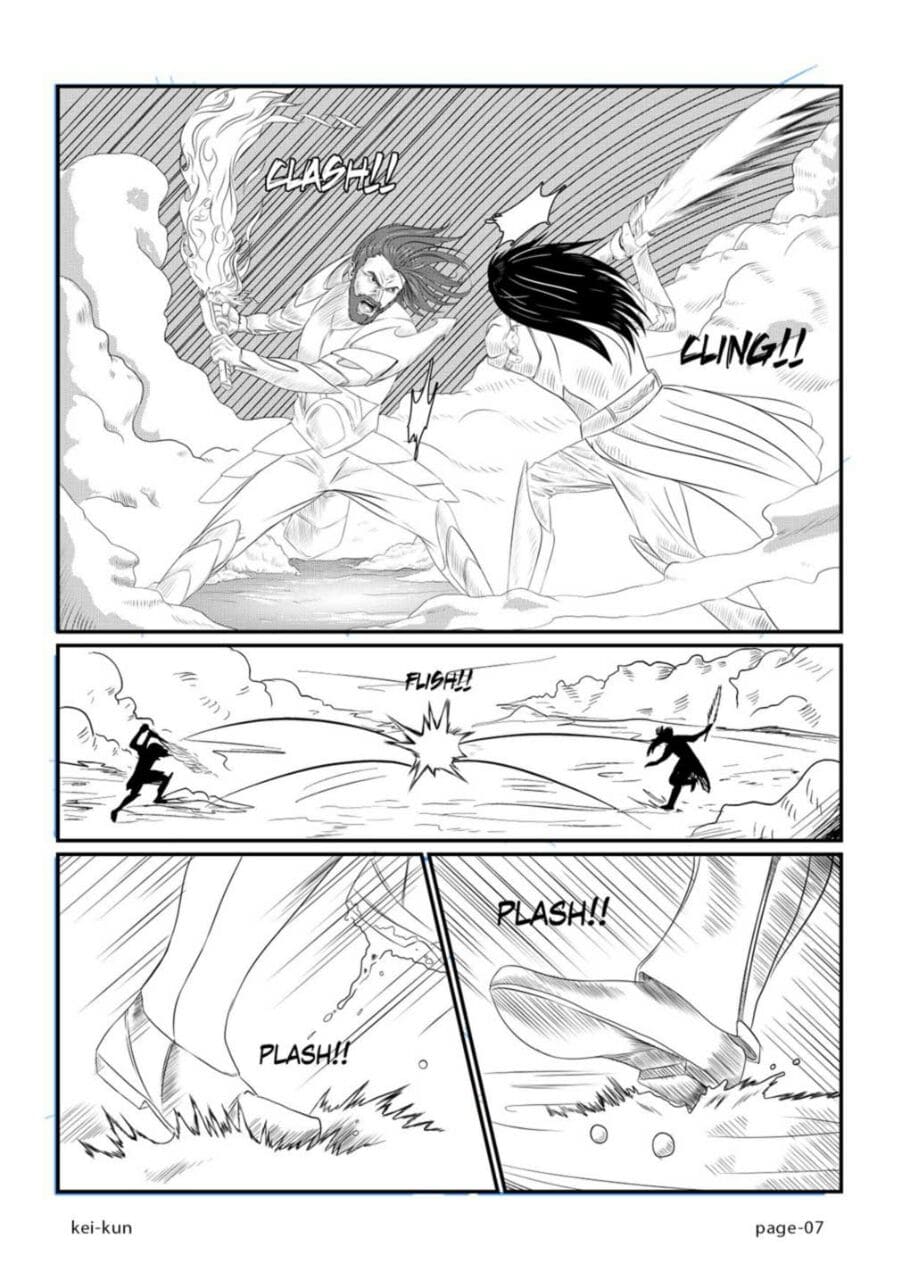 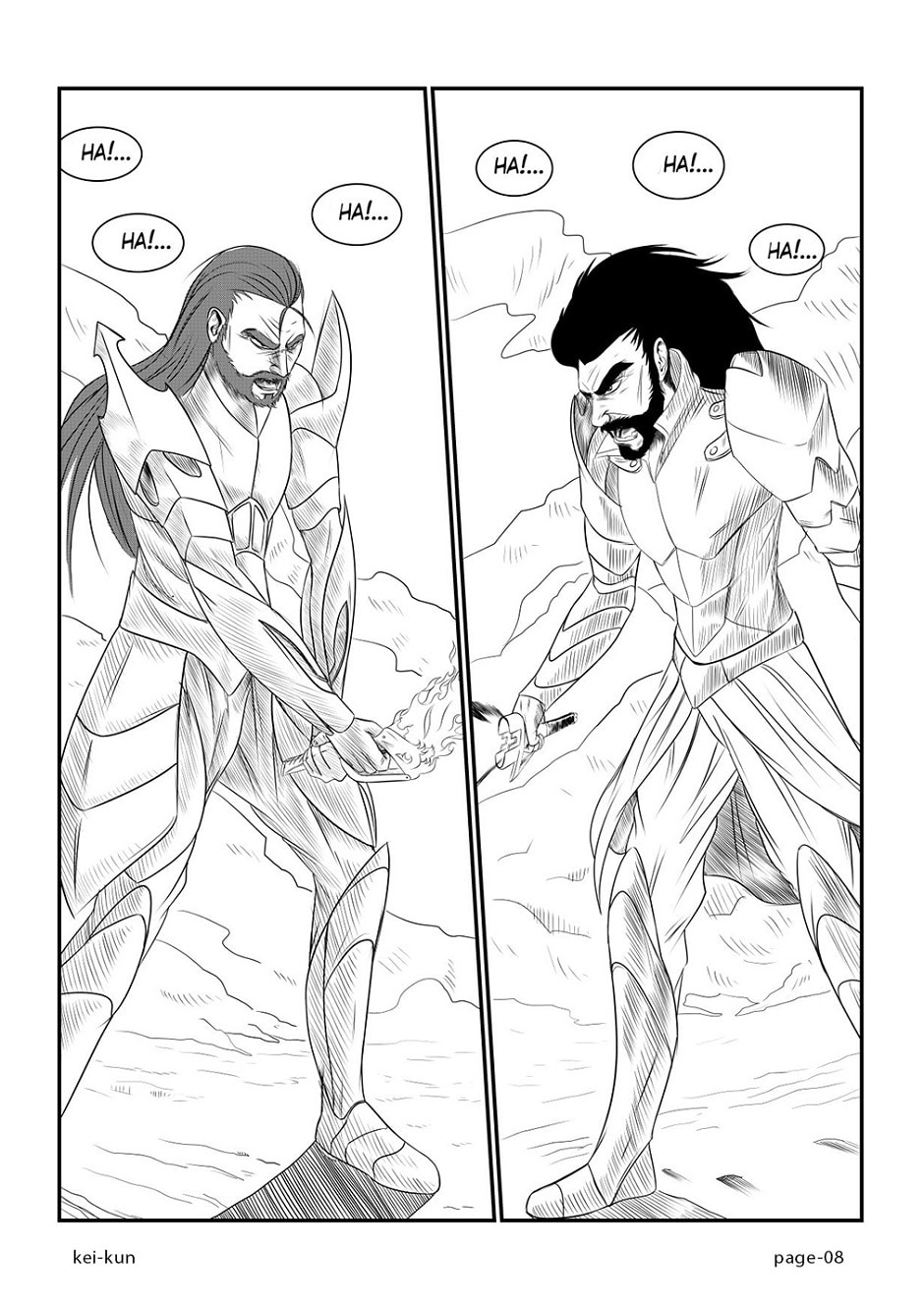 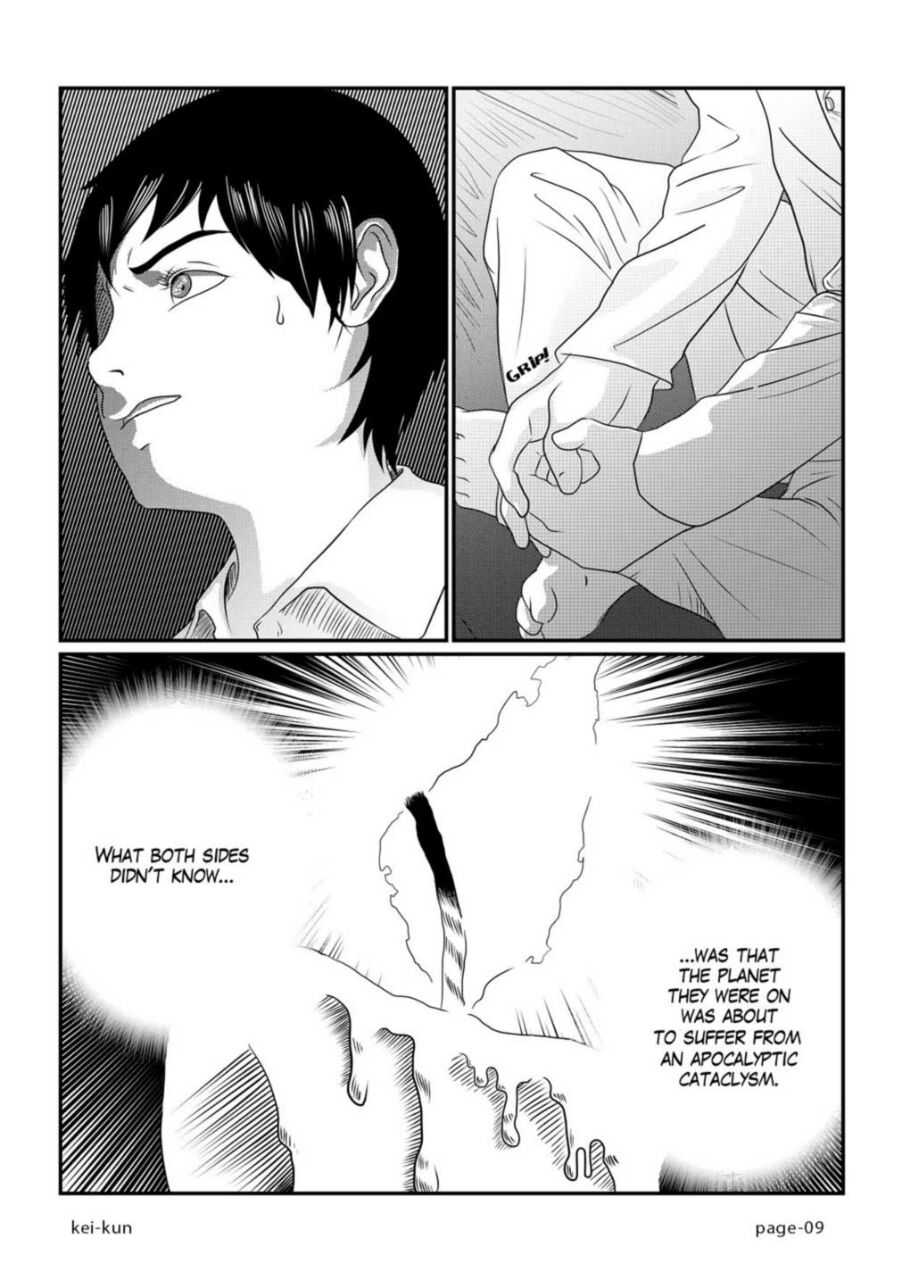 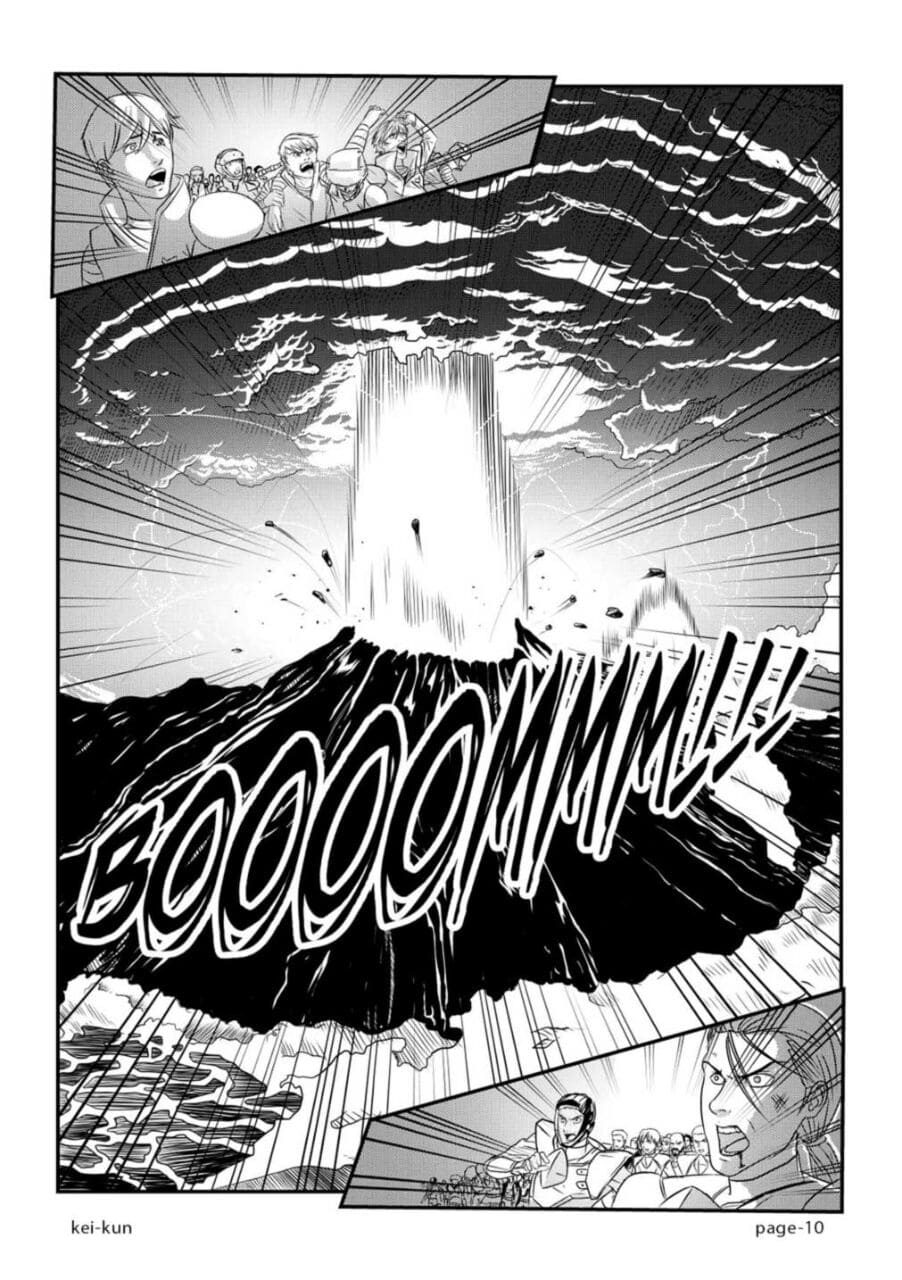 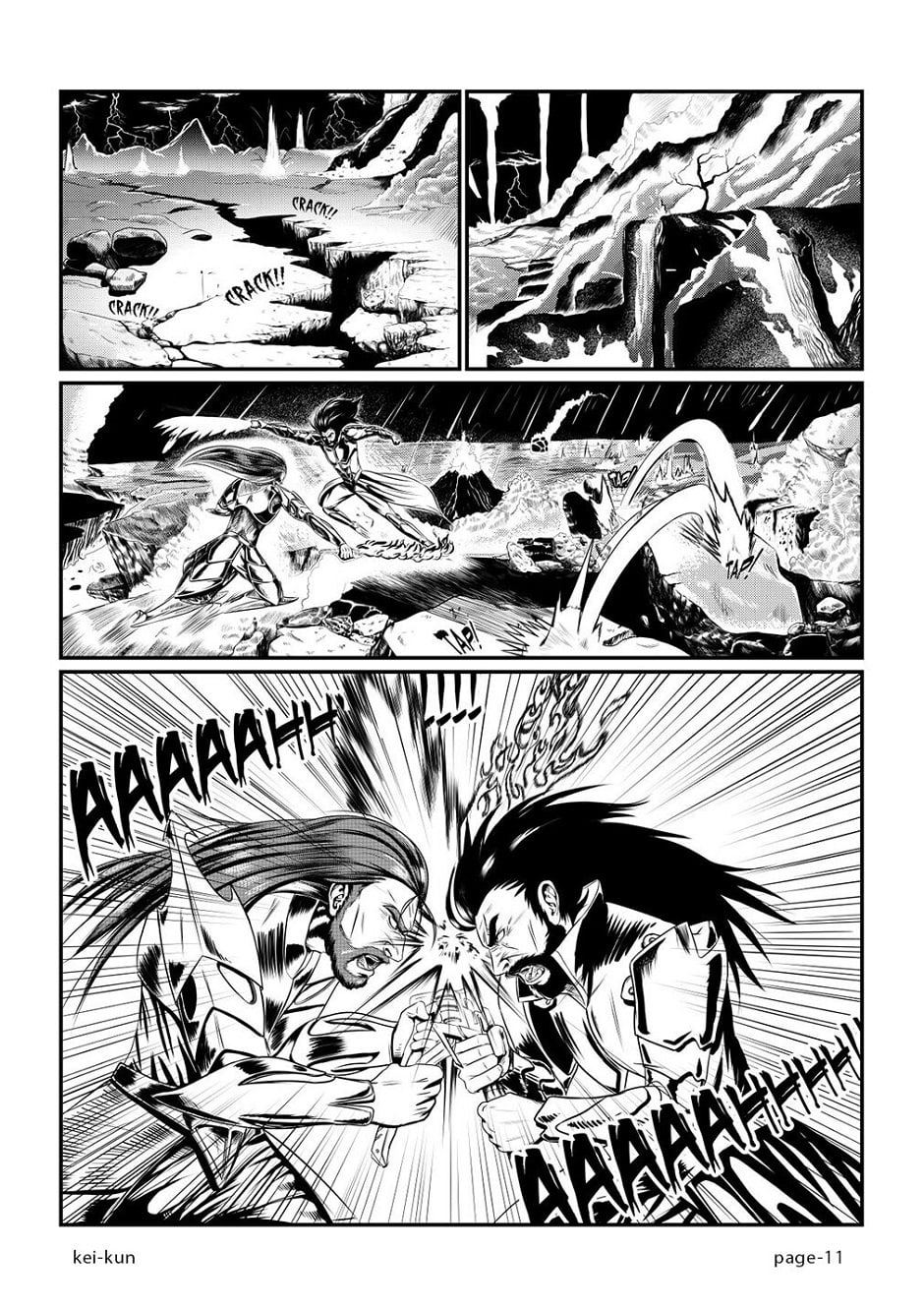 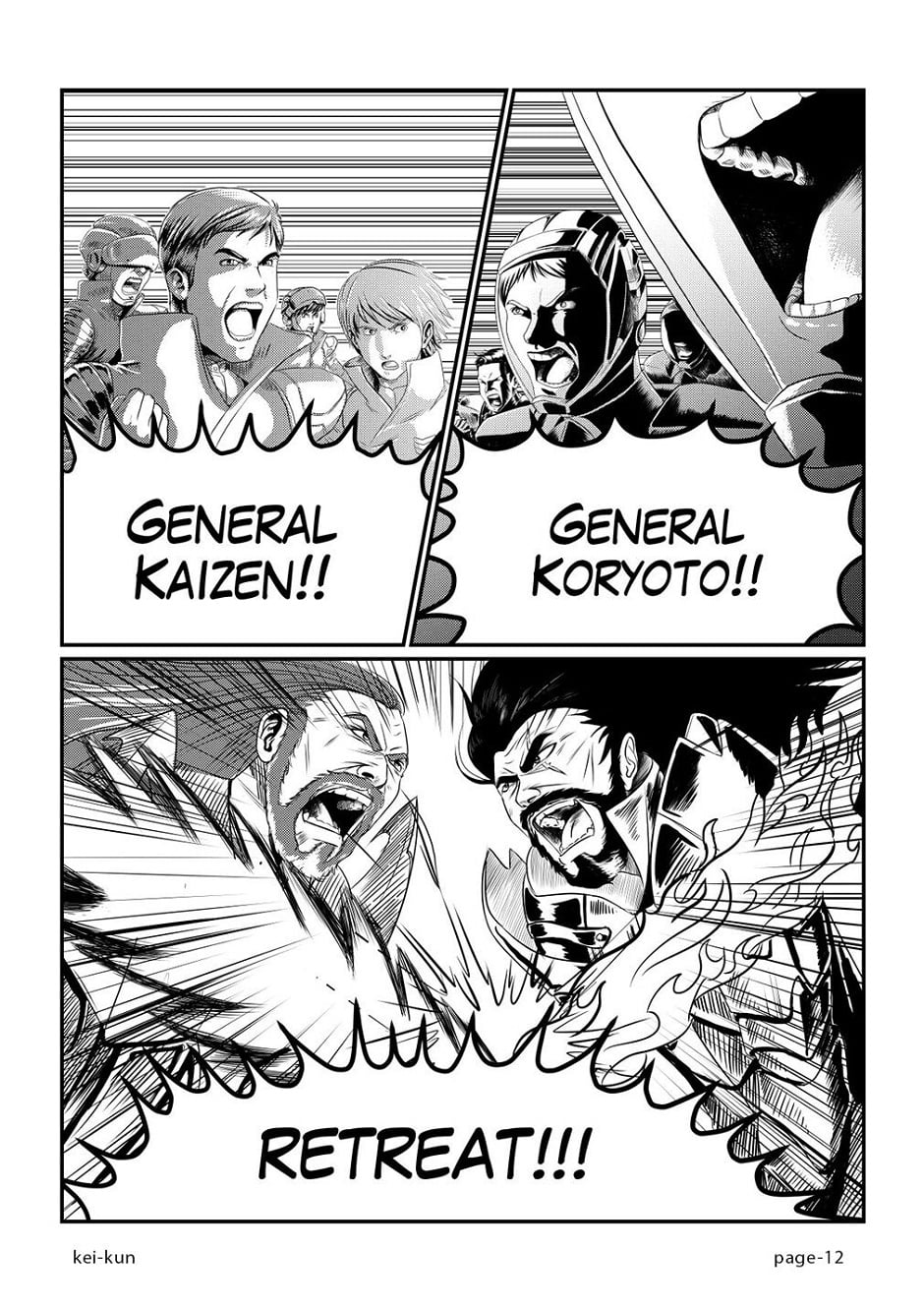 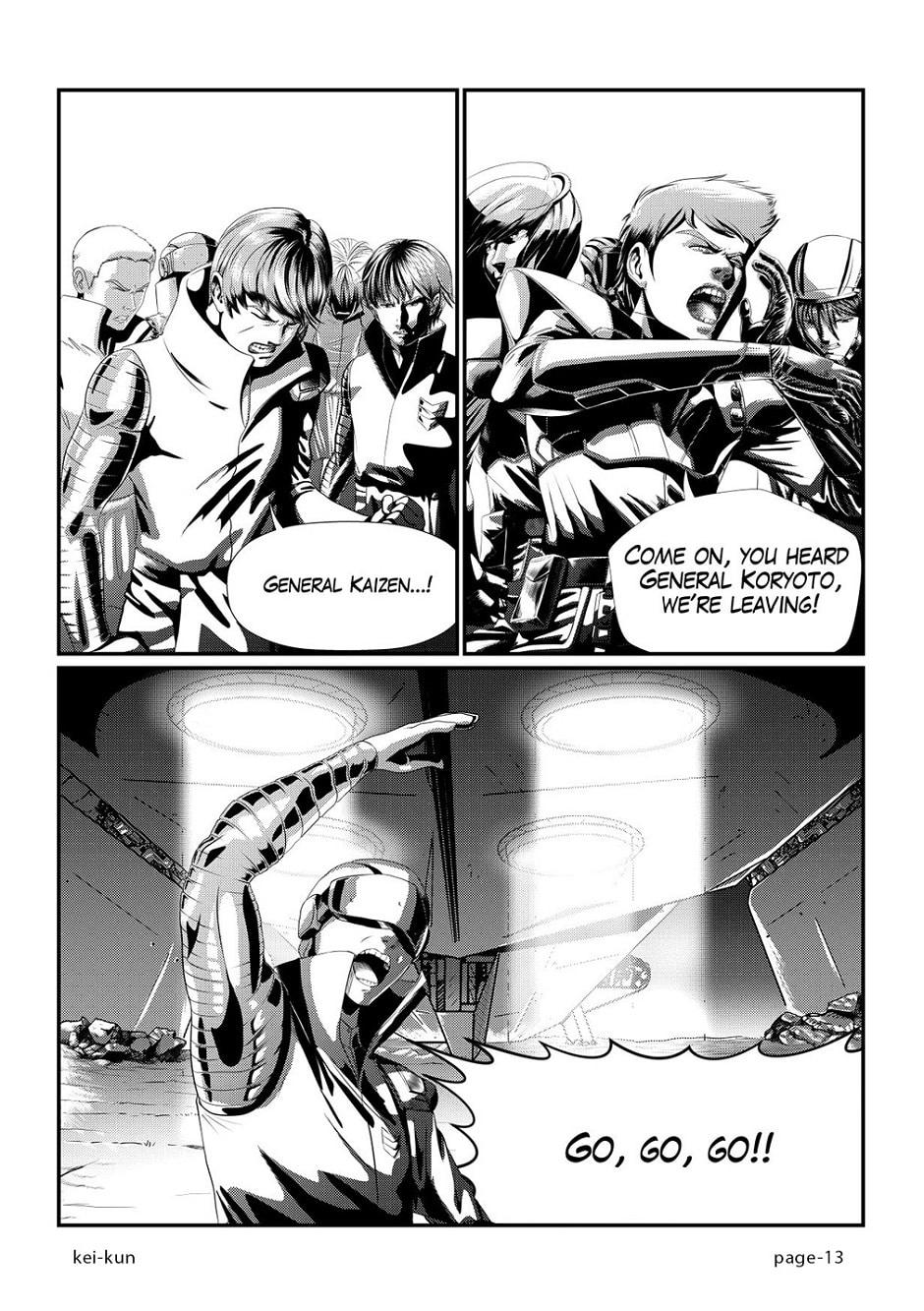 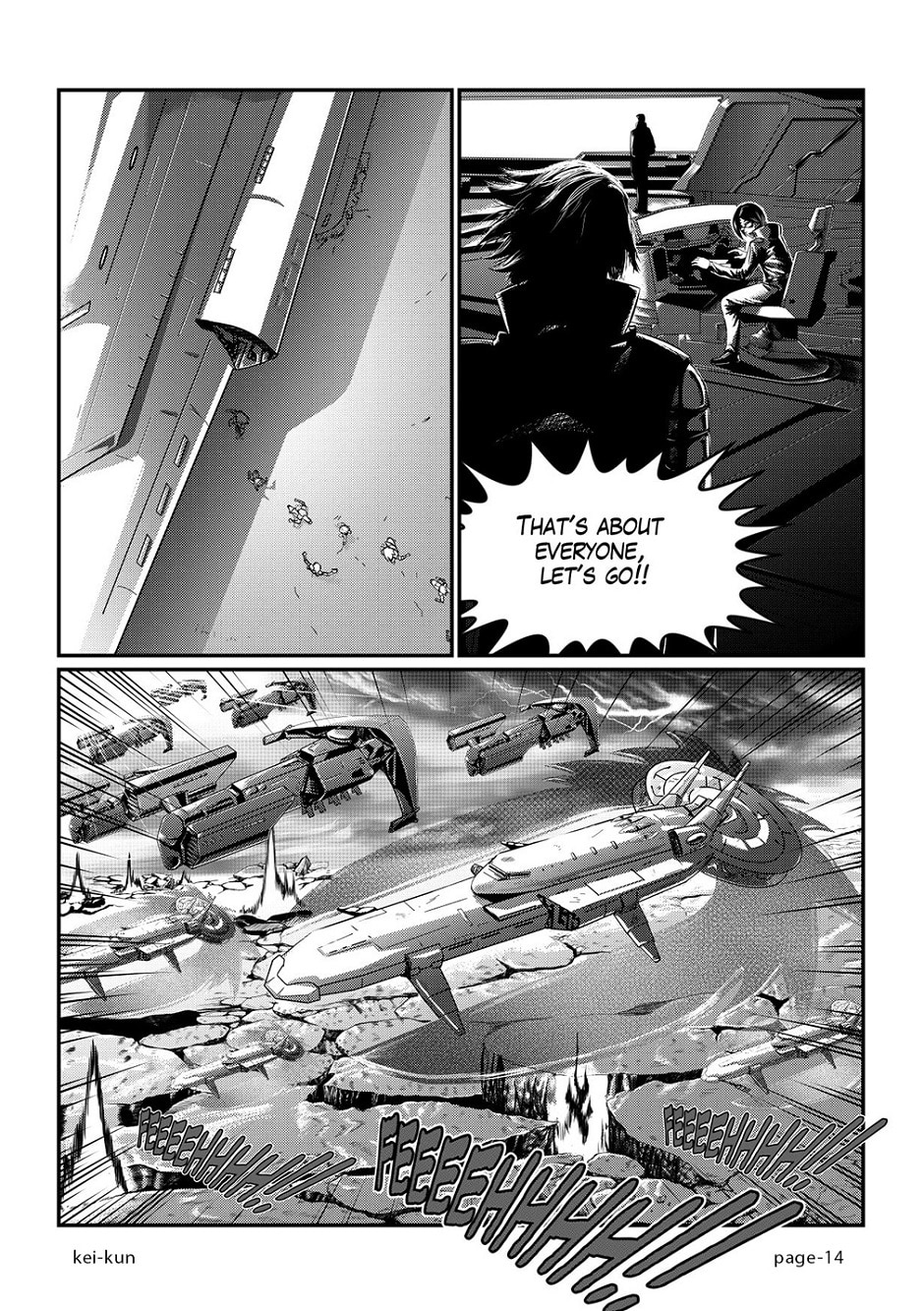 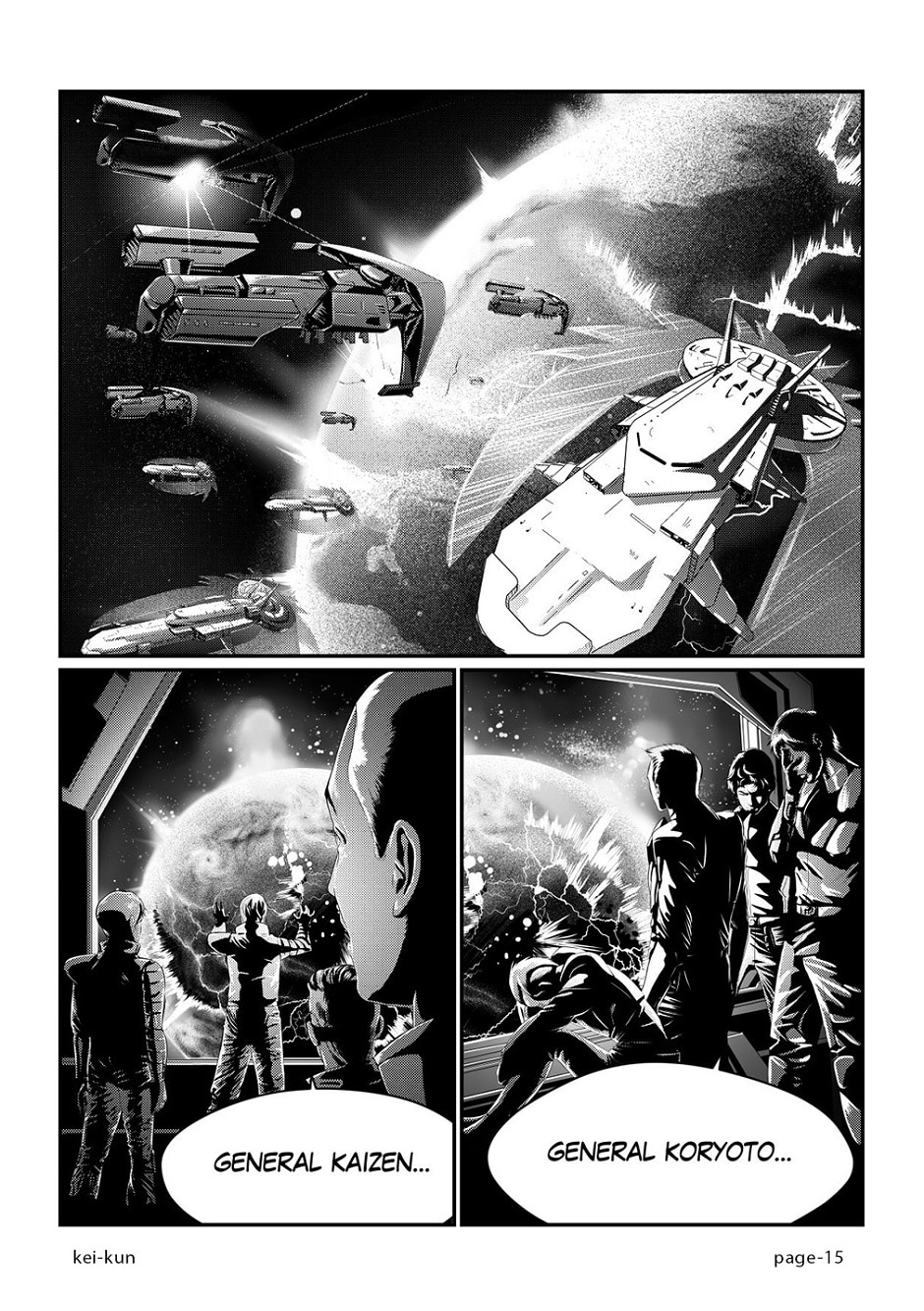 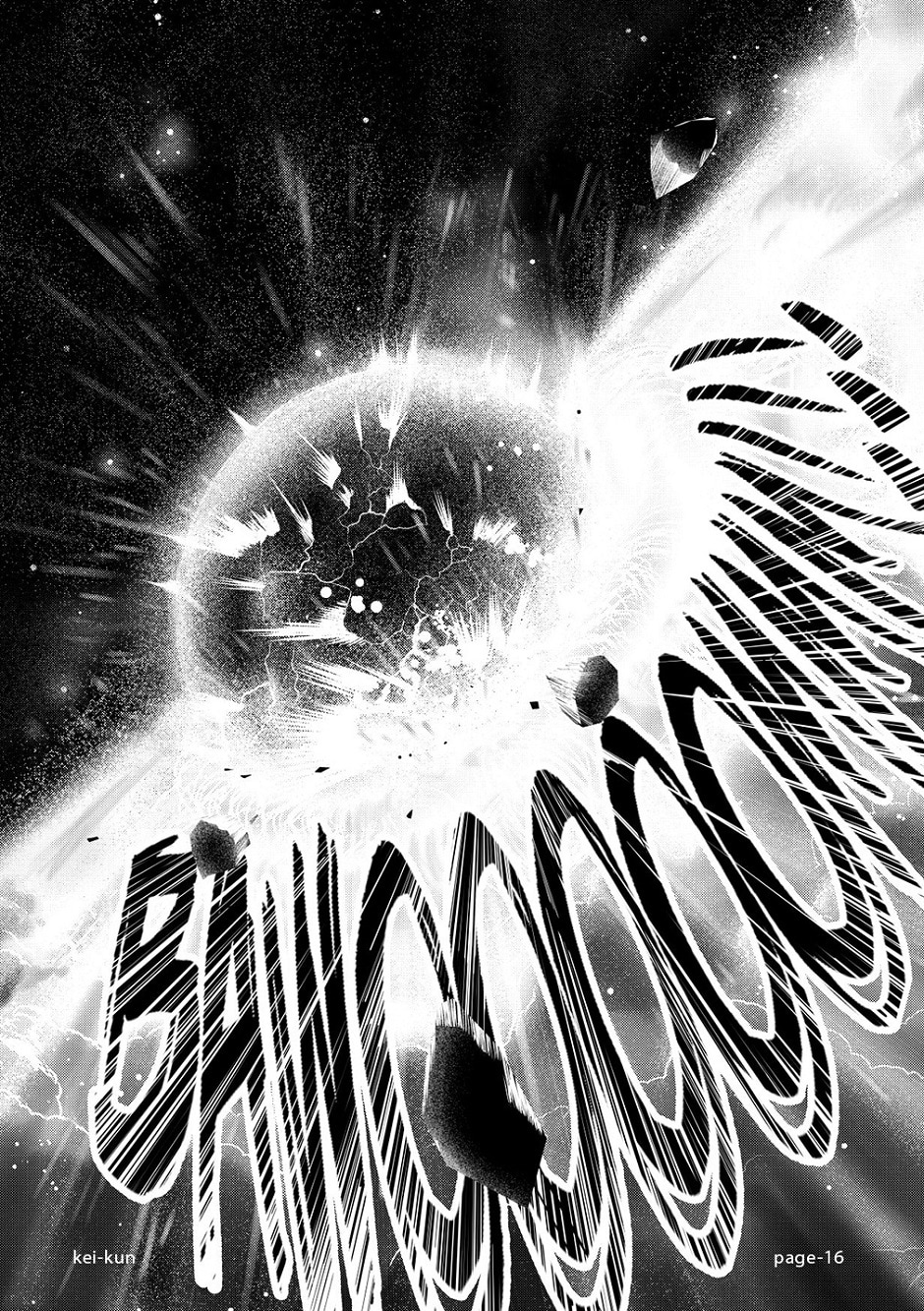 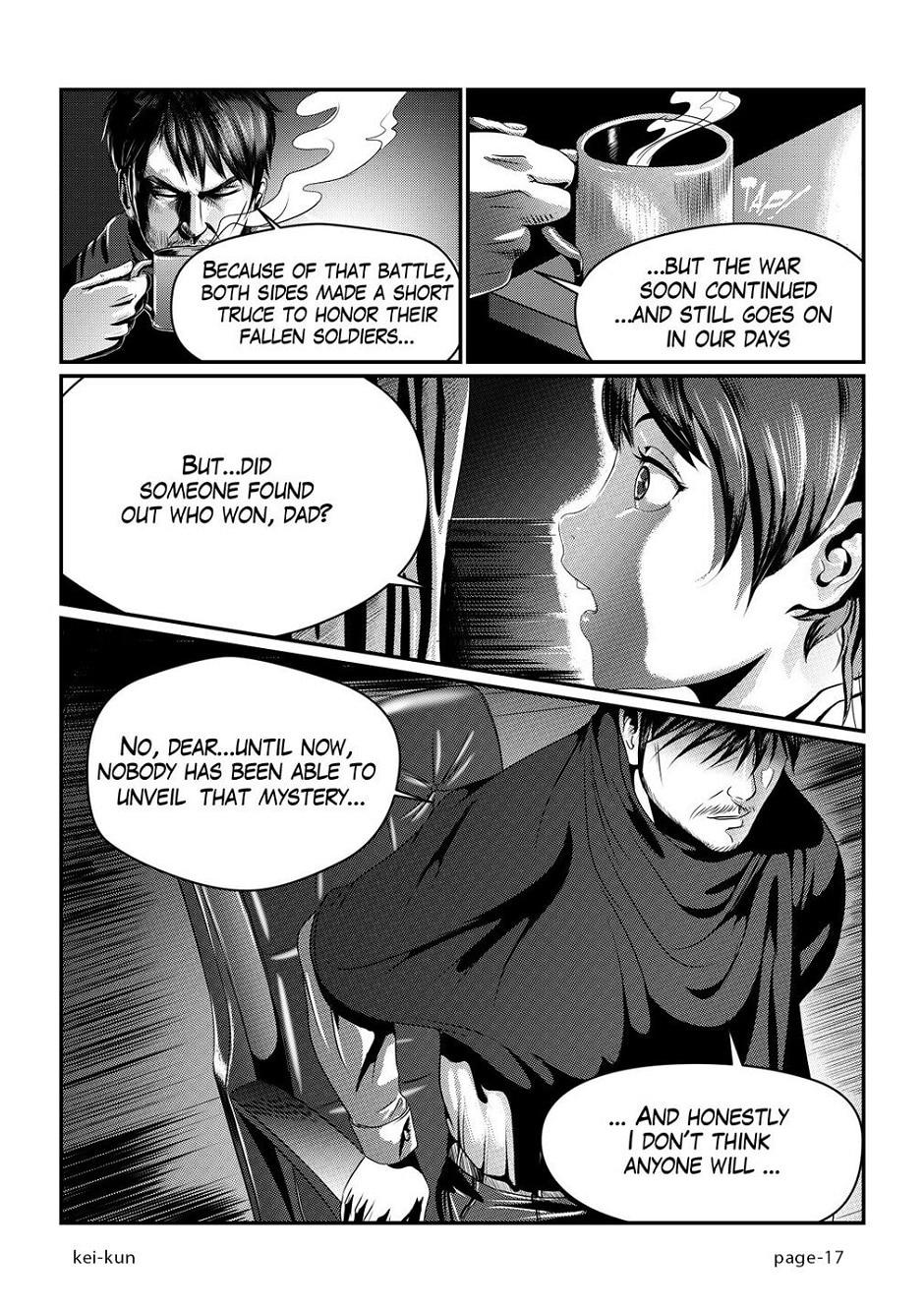 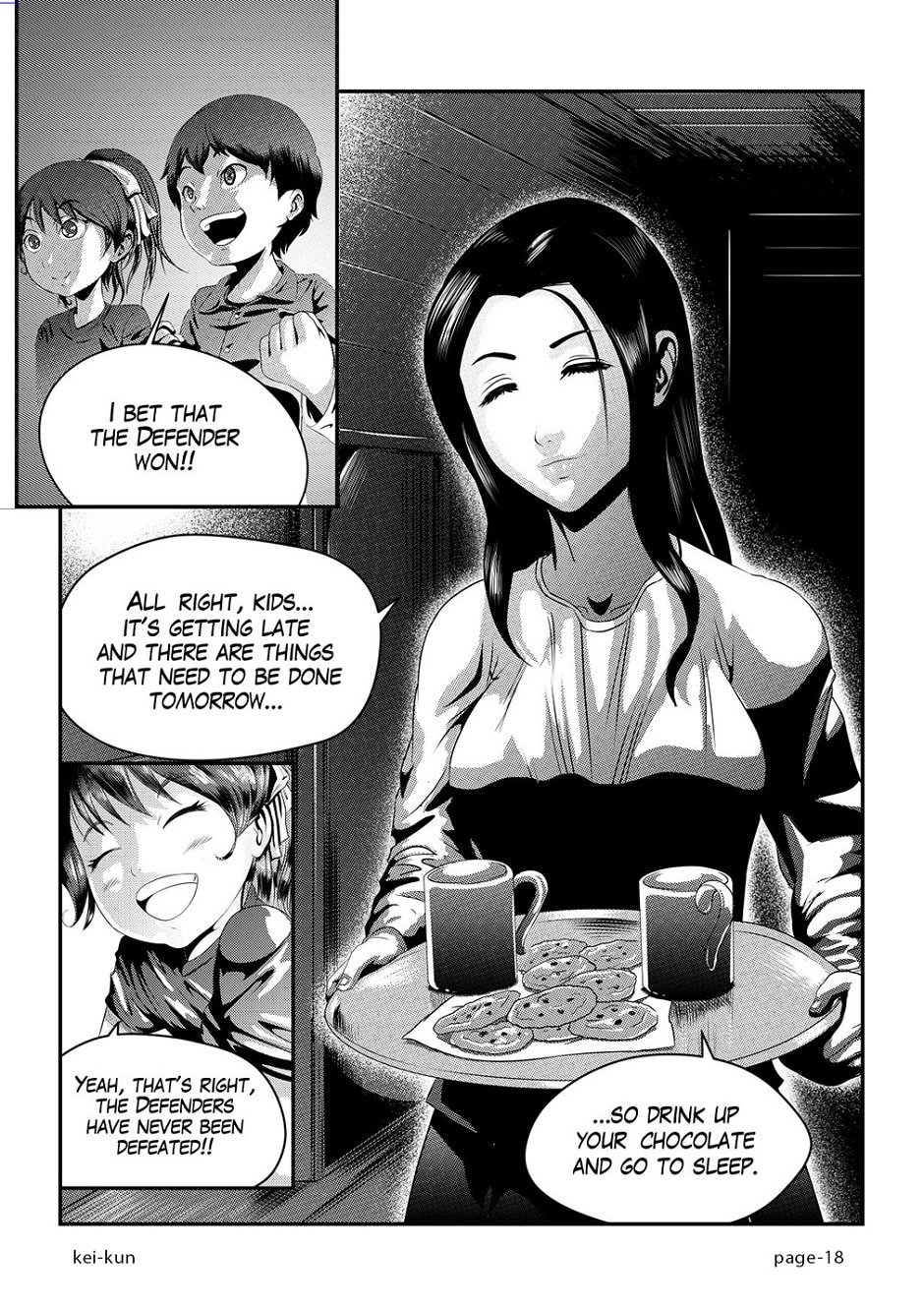 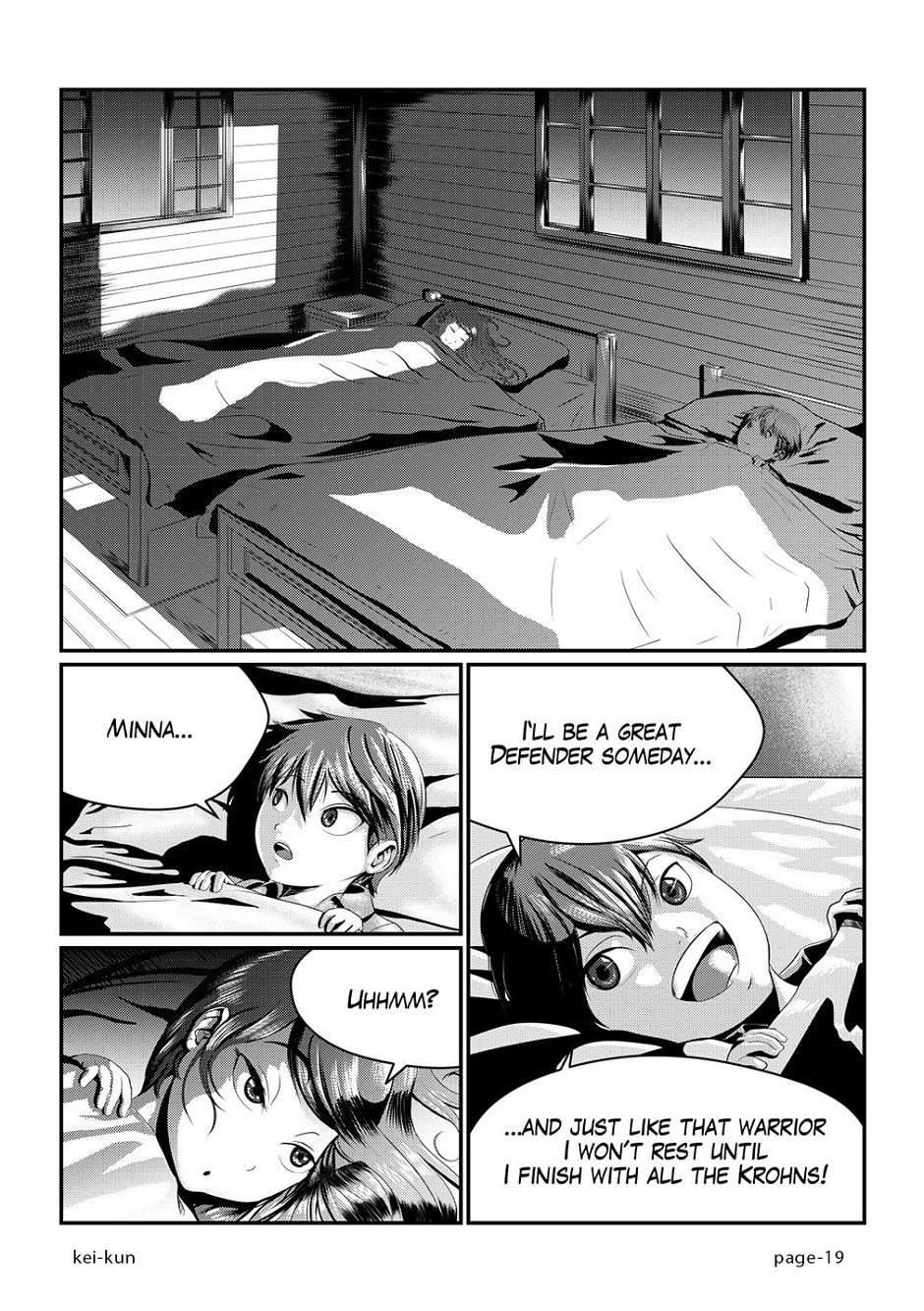 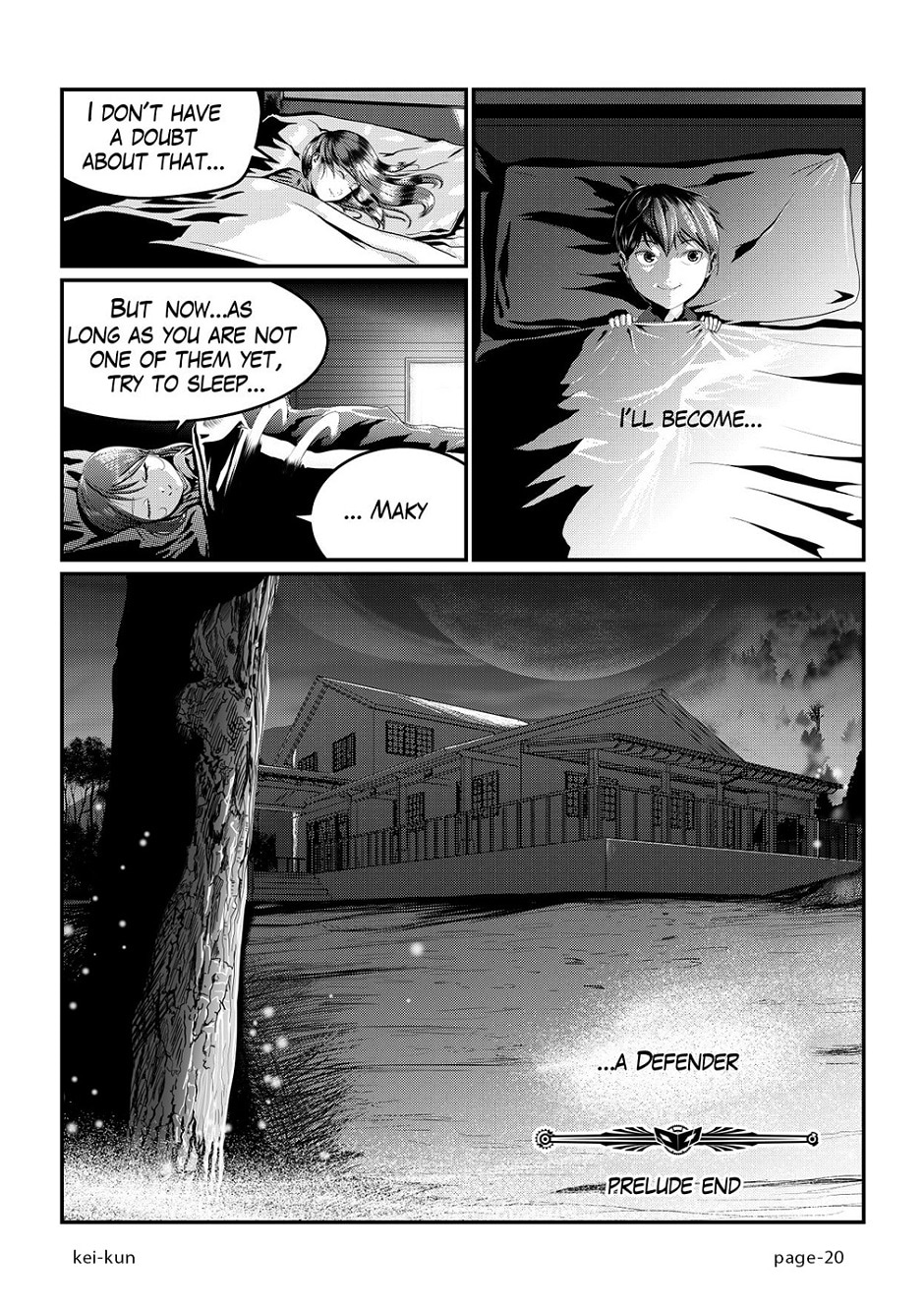 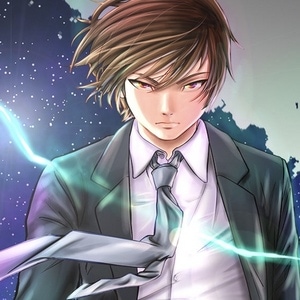 The legend of the last great battle between the Defenders and the Krohns fill the imagination of little Maky and Minna, but destiny has something else prepared for them. 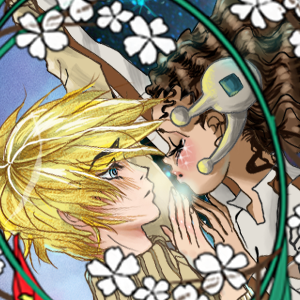 I love the beginning of your story and the exciting action. You have some beautiful art here and a great story with strong motivation in the kid, Maky! 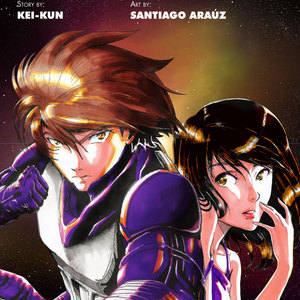 For thousands of years, the Krohns, a highly dangerous alien race, have deditacted their lives to tame and destroy worlds to perpetuate their existence.

Only the Defenders, a group of brave warriors from all across the universe, are capable of facing them to put an end to their reign of terror.

This time, the Krohns are aiming to take on a small planet on a solar system of the Milky Way Galaxy... the Earth.

It´s up to Maky Okiura, a young Defender from the Minddom race, to stop the menace that looms over that planet while playing the role of a highschool student on a college in Osaka, Japan.

Will Maky be able to fulfill his mission while keeping his secret identity as a normal human teenager?
Subscribe 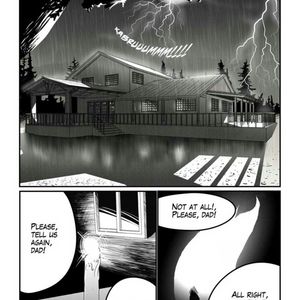