All the Days She Stayed Dead

Wind whipped her skin like cream and she swayed with it, precariously sat up on an old wall in Florence. She couldn’t quite remember the steps she took to get there, but she felt every thought that propelled her and now, here she was, a half-finished sketch of the cityscape in her lap as an excuse. No one would try to stop her, she was an artist at work. People who walked by did look twice, but only because that’s how many it took for them to notice she wasn’t sitting on a ledge over a hundred feet from the ground for the wrong reasons.

Or maybe it was an excuse for her to stall. She wouldn’t find out until later that evening that it was none of those things-it was only meant to keep her there just long enough. Long enough for him to show up.

Her pencil ghosted over the paper for a second, and began drawing a body sprawled on the ground directly below her dangling feet.

“It’s a bit morbid,” came a voice over her left shoulder.

The pencil and pad slipped from her grasp. He caught it-the owner of the voice, using a hand he presumably owned as well. She swung her denim-clad legs onto the wide ledge with as much grace as possible, crossing them and frowning at the man. He was something of a beanpole, as they say, with sticky-uppy hair and sad eyes, cheeks dried out and red from being rubbed raw. He dropped the sketch pad onto the uneven stone and leapt onto the wall next to her sideways, leaning his back against one of the lampposts that jutted from the rock and would soon light up in the fading daylight. She looked down to the ground where her pencil had fallen, possibly hitting some innocent passerby on the head.

He produced a grey utensil from inside his jacket and leaned forward, placed it in the palm of her hand. She lifted it and found it to be heavy-too heavy. It curved gracefully, fanning out at the end to a sort of...feather-shape.

He spoke as if he’d been holding his breath, words that sort of tumbled from his mouth like they were trying to escape.

“It’s a erm...oh, what the hell. I bought it in Sordenia-fourth planet of the Stoon system. It’s condensed graphite; should last a while. Though, come to think of it…you might need a slightly more heavy-duty sharpener.”

She nodded and put it to paper. “Thanks.”

“Not quite sure. I’d have changed it-it’s a bit fraudulent, but I’m a few centuries too late.”

She cocked her head.

“Do you not have a degree?”

“No, I do. Many of them. But Hippocrates would have a field day with my morals.”

“You broke the oath, then?”

“Which one? I broke them all!” He laughed and she did too, and neither of them quite knew why. 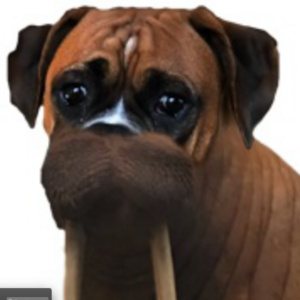 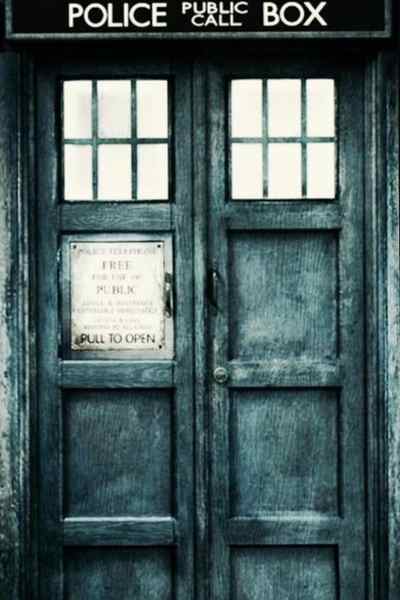 All the Days She Stayed Dead

"It’s funny. The day you lose someone isn’t the worst - at least you’ve got something to do. It’s all the days they stay dead.“ -12

Just a little fan fiction I wrote about 10, after he lost Rose at Canary Wharf and Bad Wolf Bay. Shit gets pretty dark. I’ve never written an OC, so bear with me.
Subscribe 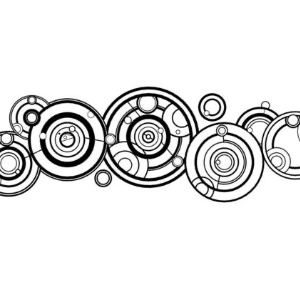