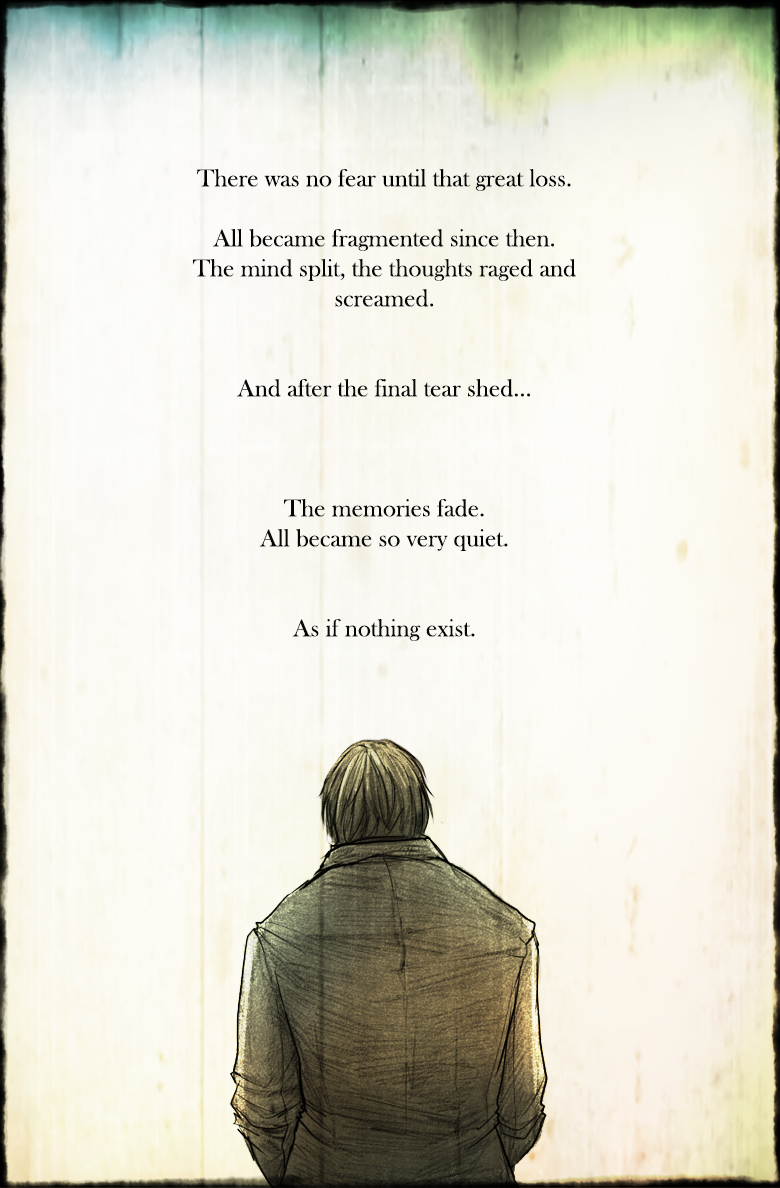 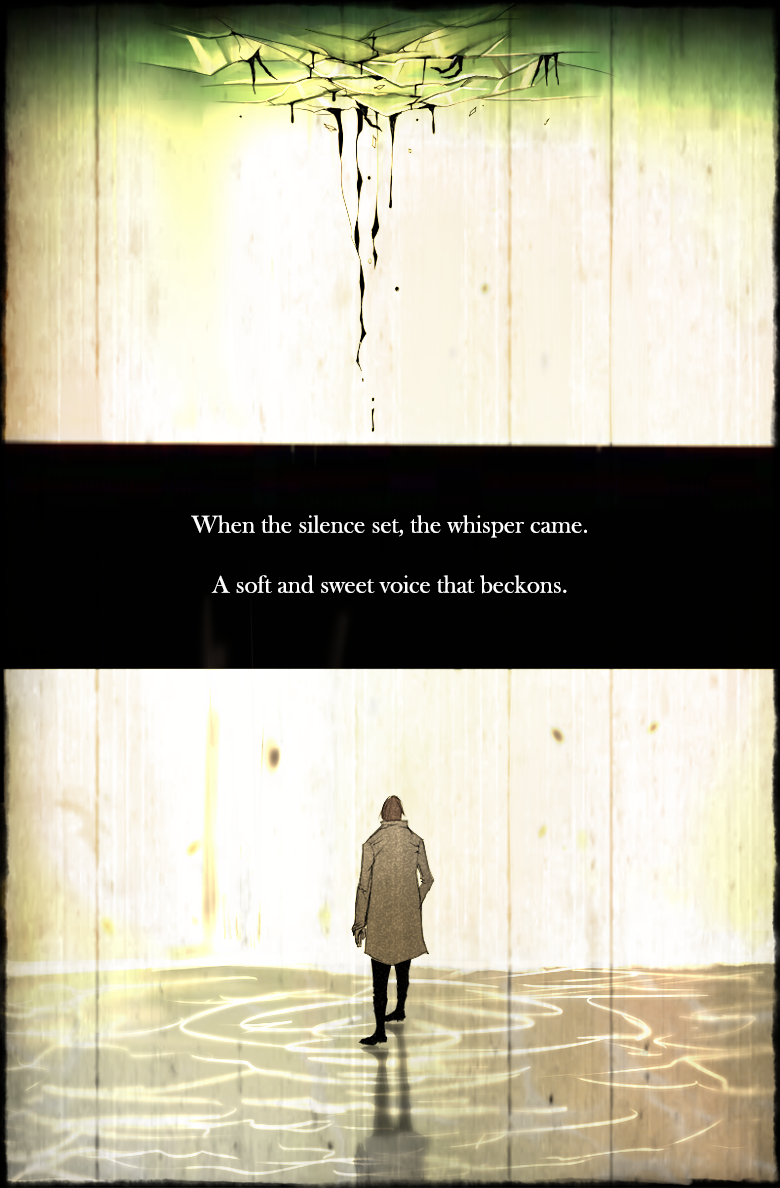 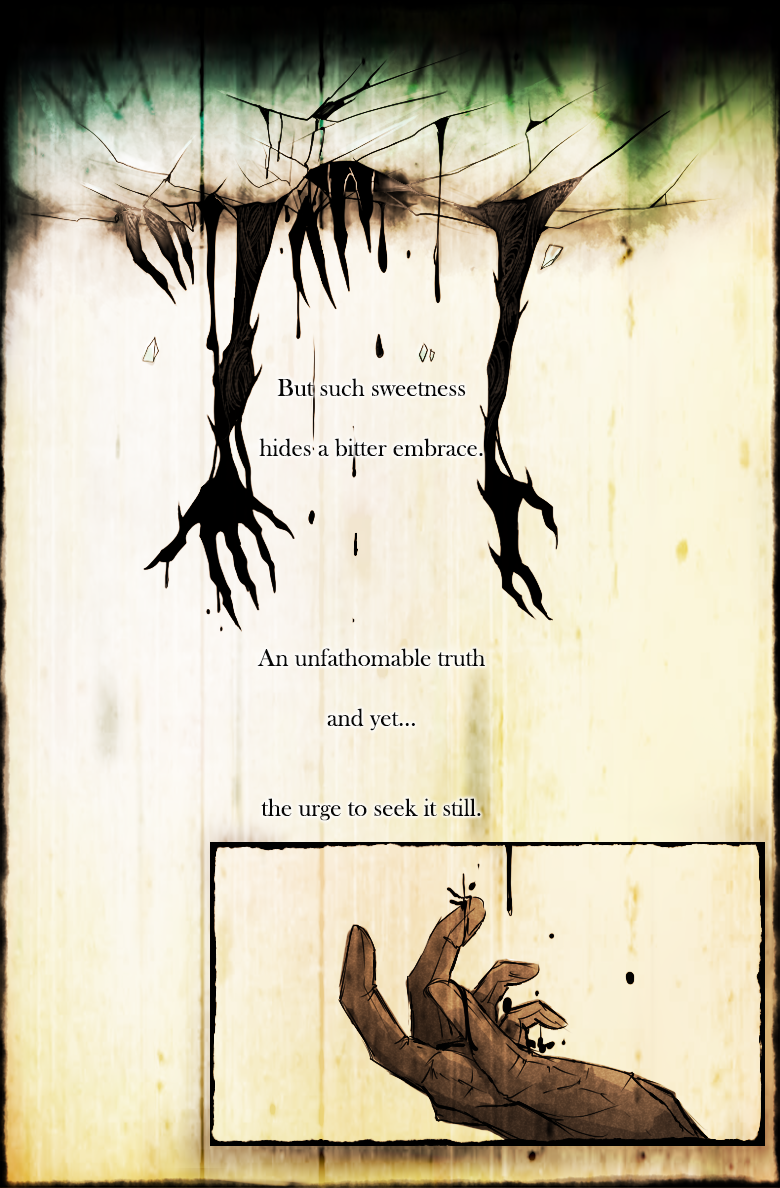 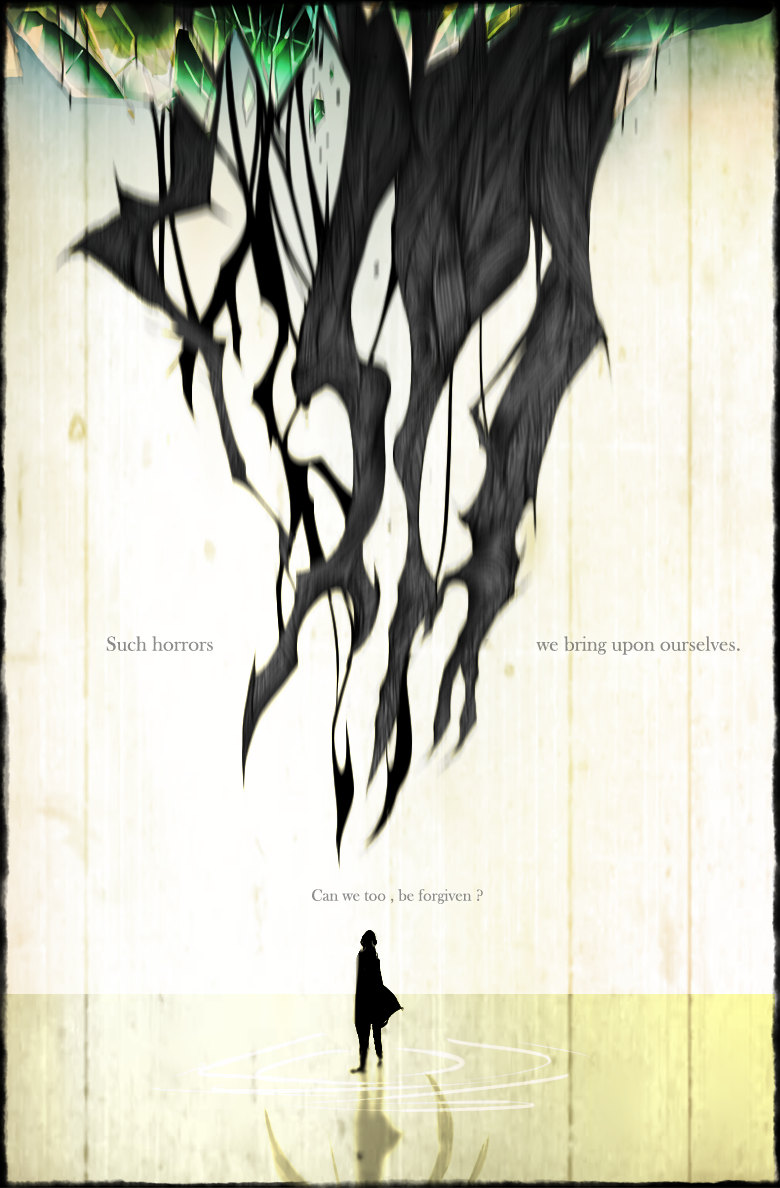 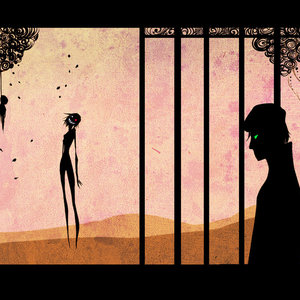 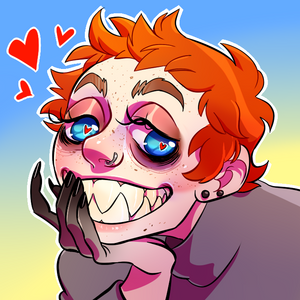 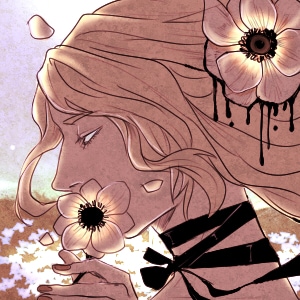 Those of supernatural live among the mundane. Their world hidden behind the shadows.
All is kept in balance by those who have sworn to the oath of secrecy and the sacred truce between the supernaturals and the factions of human who hunted them.

Now, the secrets of their existence is under threat.

A magi expert of the new arcane is tasked to investigate the recent strange anomalies that would risk the exposure of the hidden worlds.

A young mage who will one day inherit a great responsibility. With her magic growing she could not yet comprehend the nature of her powers, the visions and he strange events that soon followed.

Past crimes and old secrets threaten to surface and all must be mended before it is too late.
Subscribe 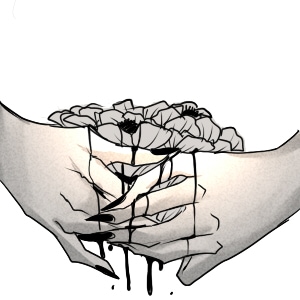