Anthem of the Angels 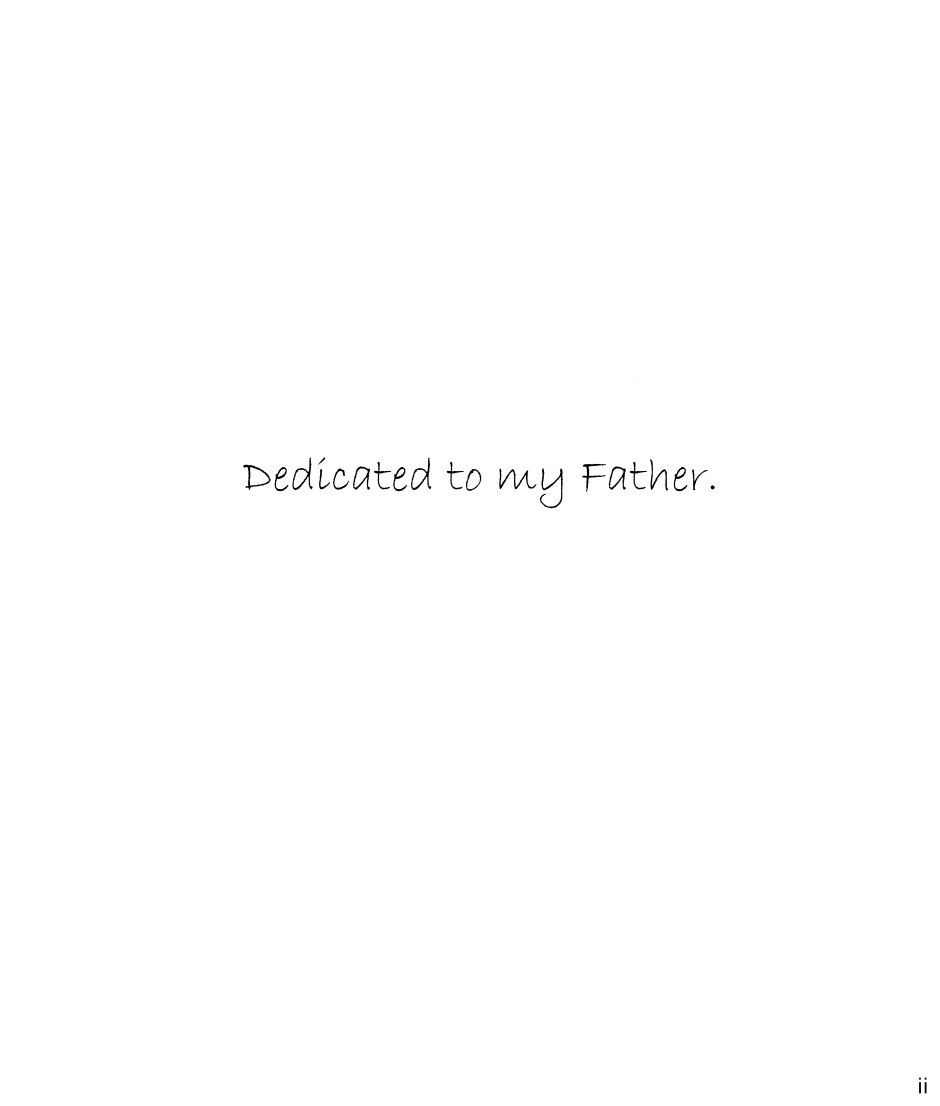 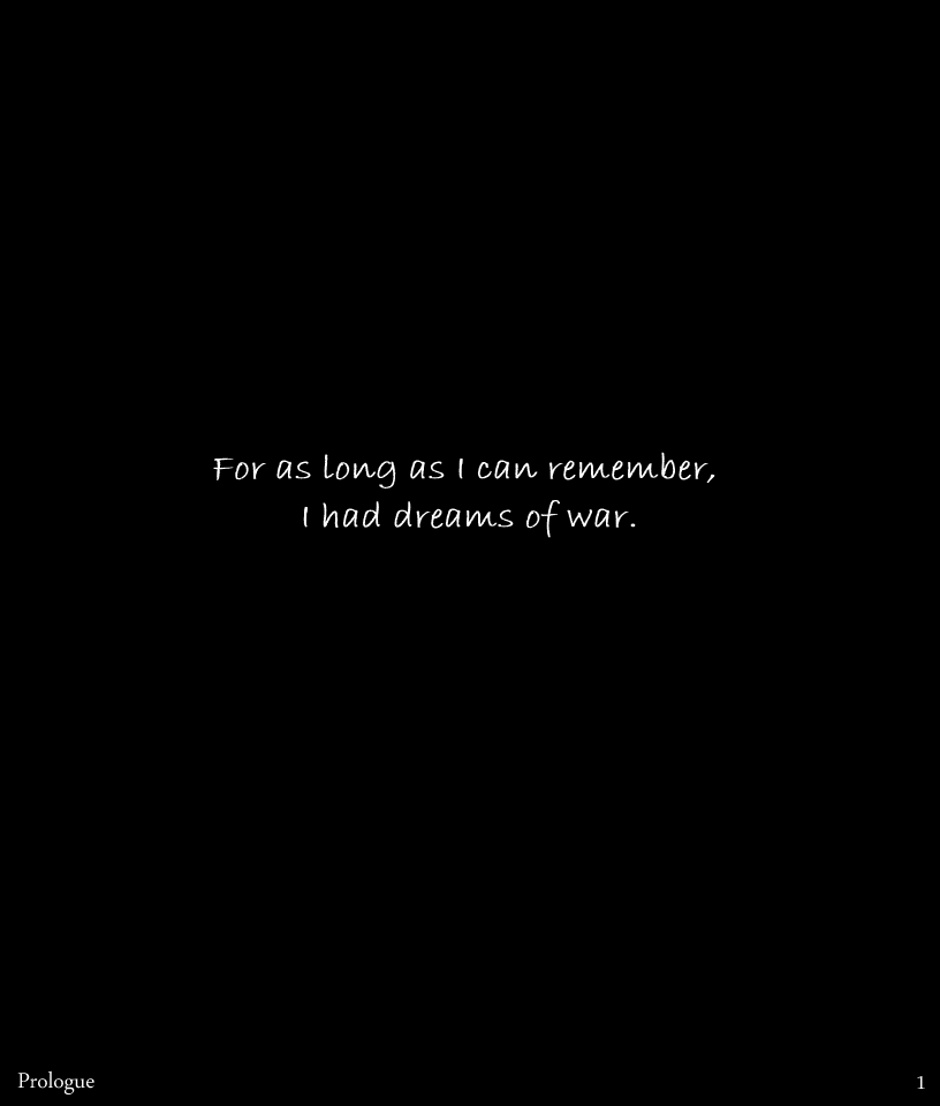 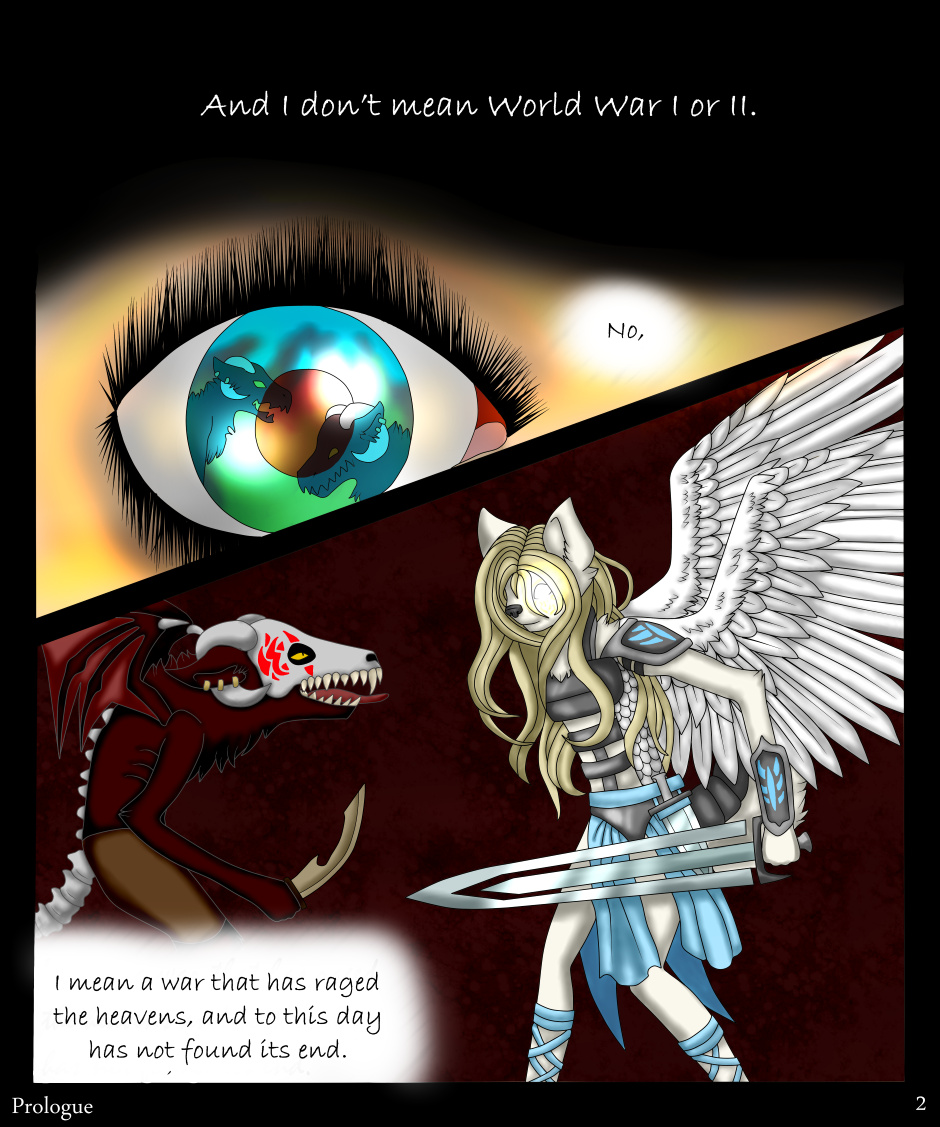 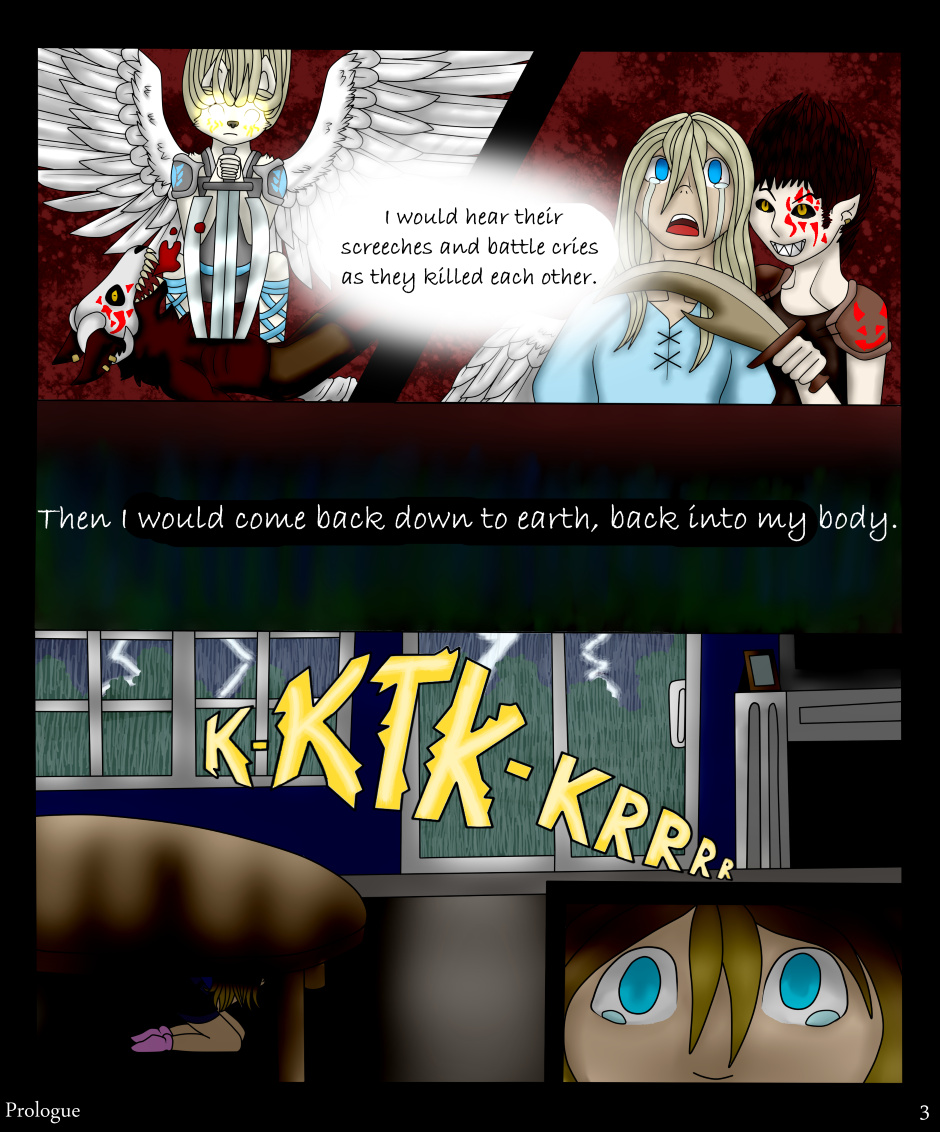 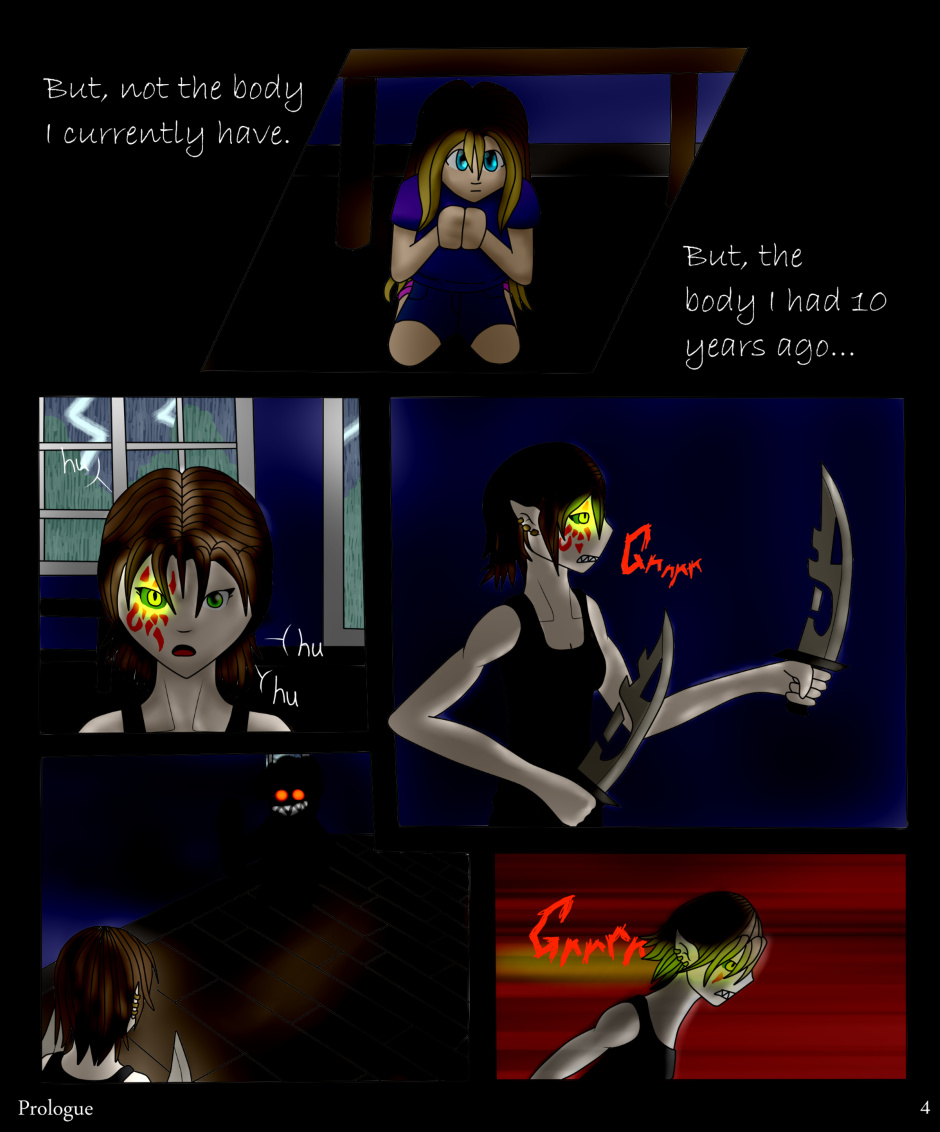 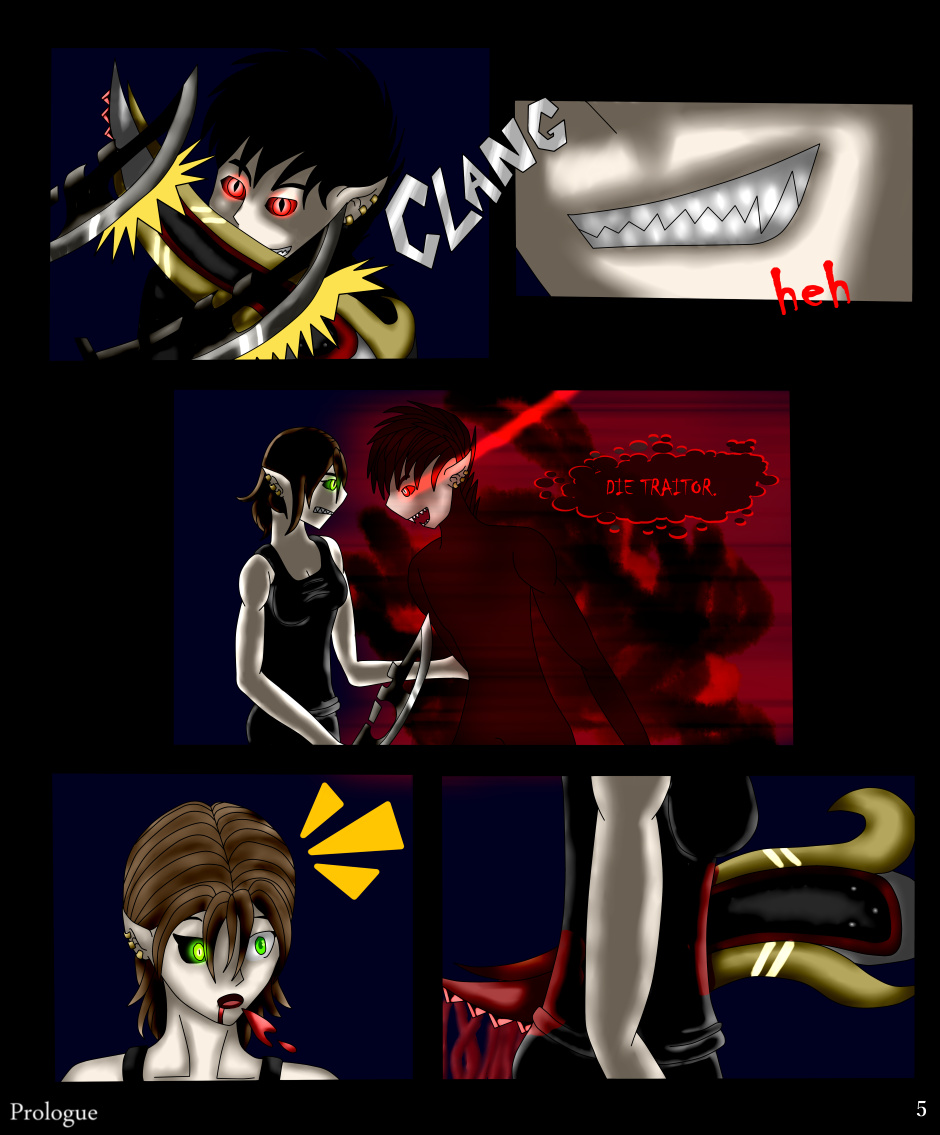 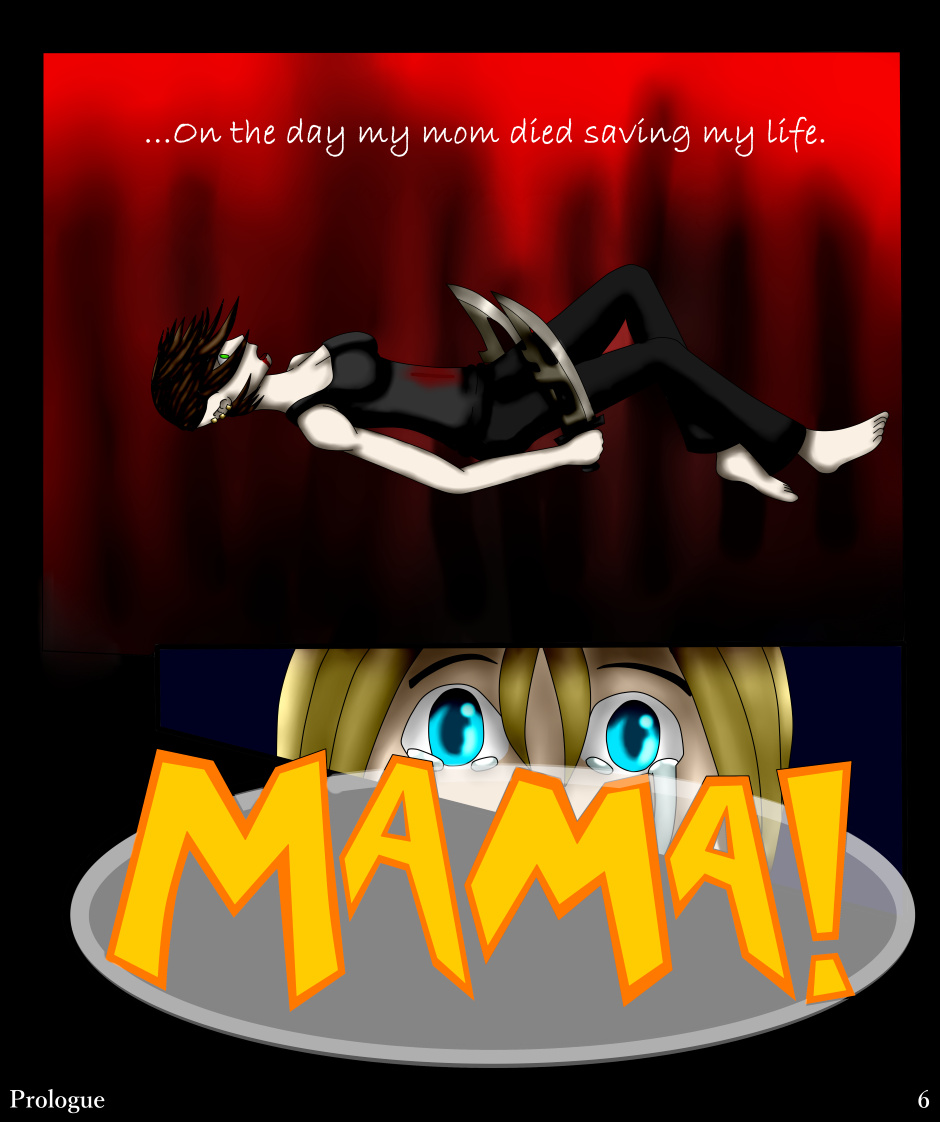 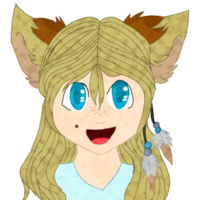 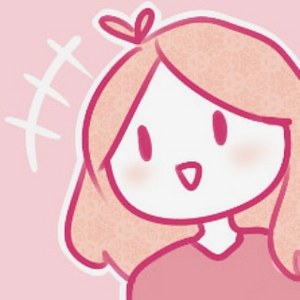 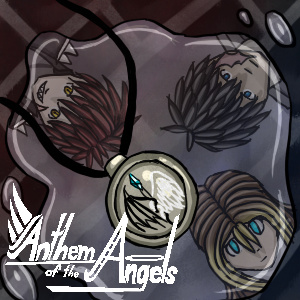 Anthem of the Angels

A war rages between Heaven and Hell. Angels and Demons have been fighting since the beginning of time, and this ancient feud shows no sign of stopping. A pair of lovers from apposing sides try to escape the war, and hide among humans in order to conceal their greatest pride and secret. A child, their only daughter, that is sought out by both angels and demons, believed to be the key to winning the war. The child's name is Maria.

Maria is now 16 years old, and lives in a small city called Torron with her father. After the death of her mother, everything was peaceful, and it seemed like the angels and demons gave up looking for her. That is, until she makes a mysterious friend, and the demon that killed her mother returns from the dead.
Subscribe 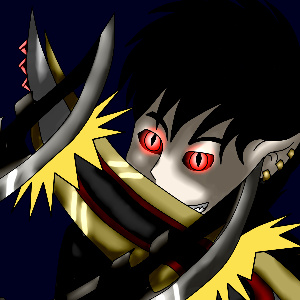