“You don’t have to do this Roxanna. I can take care of you, a-and protect you.” Gabriel stammered as he followed Roxanne around a cluttered bedroom. She rummaged through piles of clothes, only picking out her panties that she threw into a bag draped over her shoulder. Panties weren’t the only thing on her list of necessities that would come with her: a tooth brush, cell phone, cigarettes and the family grimoire.

She surveyed the room around her, checking to see if anything had been overlooked. Gabriel reached out and rested his hand on her shoulder, “Me,” he said silently.

Roxanne let out a sigh and turned to face Gabriel. She placed her hands in his and they shared the silence. Her eyes met the clock on the wall behind him. “I need to be gone before midnight.”

Tears welled up in Gabriel's eyes as he struggled, “But I love you.” His voice broke as she reached to wipe a tear escaping. “I can’t risk anyone finding out- especially the twins.

“I know that,” Gabriel yelled out, “why do you think I’m here begging you to stay. I’m doing all that I can to keep you safe.” Roxanne yanked her hands away from his. “No! You’re being selfish. I’m not like my mother or mothers before her. I don’t need a man to protect me. You’re not some knight in shining armor.”

“No,” Gabriel cut Roxanne off. “I’m your warlock. And as cheesy as that sounds with every passing second, it was the job given to me as your best friend. And without you I have no purpose.” Roxanne looked uninterested as she kept her eyes locked on the clock. Gabriel continued, “If I cannot protect you through these days- which will only get worse. What purpose do I have.” Roxanne turned back to the bed and began throwing unnecessary items into her bag.

“Any other witch would be worthy of you. But you,” she paused, “you would just be wasting your time with me.” Gabriel’s face filled with desperation, struggling to find the right words he blurted out, “Then I’ll come with you.”

“As long as we can be together I’ll prove that this was not just a job to me.”

Roxanne rolled her shoulders back and once more turned to Gabriel. She clapped her hands together and pointed them towards Gabriel. “Let’s get real,” waving her hands around, “this meant nothing to me. You did your duties exceptionally well. So well you might be the best out here. But I don’t need or love you.”

“But you said that you loved me. We made love!”

“All just parts of a pairing ritual,” Roxanne cut him off, “but you’re released now.” She brushed past Gabriel who had dramatically fallen to the floor and latched on to her leg. His face was covered with snot and tears. Roxanne grimaced at the sight. “You and I both know you can’t release me. This was more than a job and you know it!”

Roxanne sighed with frustration, “Why do you have to be so theatrical. It’s disgusting and makes you look pathetic.” She tried shaking him off of her leg and accidentally knocked him in the nose. Blood ran from his nose and he silently wailed as he covered his face, releasing Roxanne. She walked to the door and placed her hand on the knob.

This is by far the worst I’d ever seen him. He really does look pathetic. Three cheers for Roxanne, you’ve officially ruined a man… your best friend. I turned the doorknob and the door creaked.

“Please,” Gabriel silently called out to me.

With one foot out of the door the other followed and the door closed behind me. I could never return. 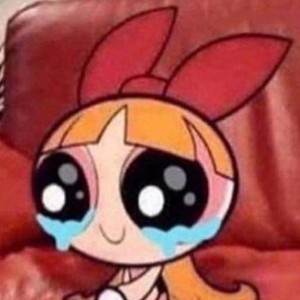 This is a little introduction for one of the main characters Roxanne. Hope you like her or hate her :)

Also yeah I used Sims cause I'm not and artists :((( lol 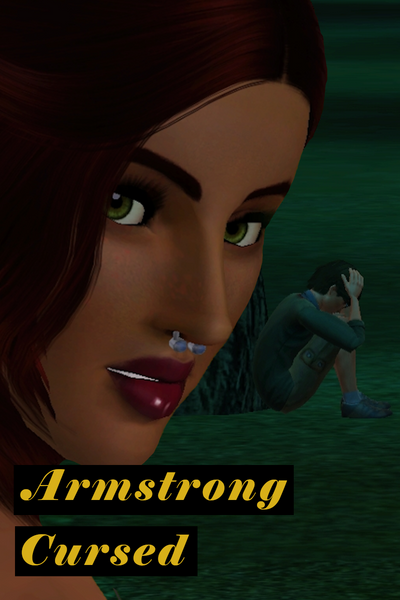 Charles Armstrong, of the long line of Armstrong's moved to the mysterious town of Hopcroft in hopes to track down the origin of his family curse. What he did not expect was getting caught up in the messy life of Roxanne. Will her presence serve value or destruction.
Subscribe 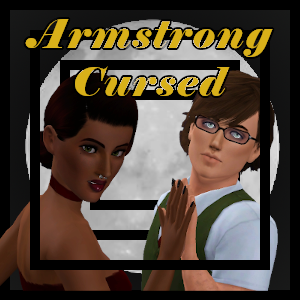