I sat at the bar, staring absent minded into my cup of coffee. I run through the scene once again in my brain. Heidi showing me the ring, her eyes huge with pure joy, practically singing the news.

"We're engaged!" She squealed, jumping up and down.

"That's... great!" I forced a smile and offered an awkward half hug.

That's when her smile disappeared. It was plain I wasn't being sincere.

I am a horrible human being.

The bell chimed, someone must have walked into the shop. I'm sitting right by the register and know they'll end up standing by me for awhile before Hunter(the tatted up cashier/everything else) has time to take his/her order. Why do I always sit here? It's so awkward. Either the customers are chatty and attempt talking to me (and all I can manage is to stutter back) or we just stand there in awkward silence. I steal a glance up at this guy. Short, dark, curly hair. Slender build. Dark eyes. Sharp features. His face suddenly contorts itself as he turns his head away from me. He tries to stifle cough. Glancing back at me for a brief second, he suddenly becomes rigid and glues his eyes on the menu behind the counter. He tries to casually cross his arms, then stroke his chin in attempt to cover his nose.

I glance back down at my cup, feeling completely embarrassed. What? Do I smell bad or something? I resist the urge to sniff my shoulder. I mean, I took a shower-

"You don't smell, I'm just-" He clears his throat and stares at his shoes.

"Yeah, um, I'm really sorry if it's too strong." I stutter, tugging at my shirt.

"No, of course not. Not at all!" He says hurriedly. "It's just my mother used to wear that scent before she..."

There's a moment of silence when I suddenly ask, "Are you British?"

"Same accent, but I'm Col," He says, keeping his eyes on the chalk board menu.

I'm taken back by this, "You're from Collis?"

He glances down at me, slightly surprised, "You've heard of it?"

"My father's from there. I think I'm still technically a dual citizen."

"Your voice could of fooled me."

"My parents split when I was three, I grew up in the States."

He nods, returning his gaze to behind the counter. Gah, why do I feel so awkward?

Hunter finally emerges from the back, "Sorry for the wait. What can I get you?"

He orders a something low-fat something, then claims a seat on the other side of the register. There's a big gap between us, but we're kinda sitting by each other. After a few moments of  silence I hear him ask, "What'd you get?"

"Because I feel awful," I admit without thinking.

There's a short pause, followed by a sigh, "That makes two of us."

We sip in silence. Maybe it was a few minutes, it felt like hours.

"Do you just wanna complain about life?" I swivel my half-full cup, watching the coffee turn into a tornado. "I mean, we'll probably never see each other again. We say whatever we want. Doesn't really matter what the other one thinks, right?"

I expect one of two things: One, he declines politely as possible but obviously feels awkward. Two, he just blatantly tells me no and walks away. I wait for the response, swiveling the cup in the opposite direction. He stands up from his seat, so I guess that answers that question.

But instead of leaving, he sits down next to me. He folds his hands on the counter and turns slightly to face me, "Where do we start?" 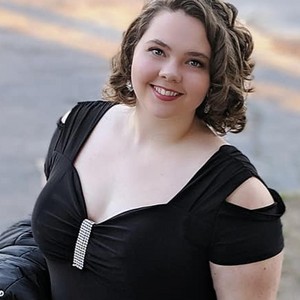 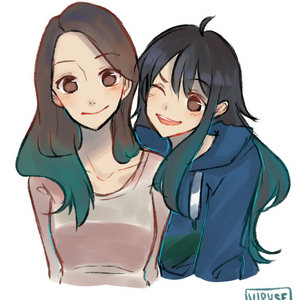 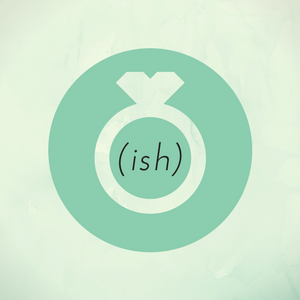 I'm engaged to a stranger. Trust me, it's not what you think. 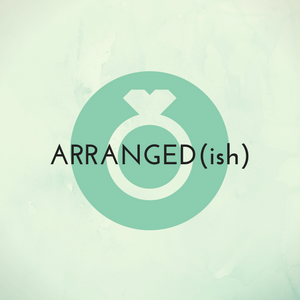