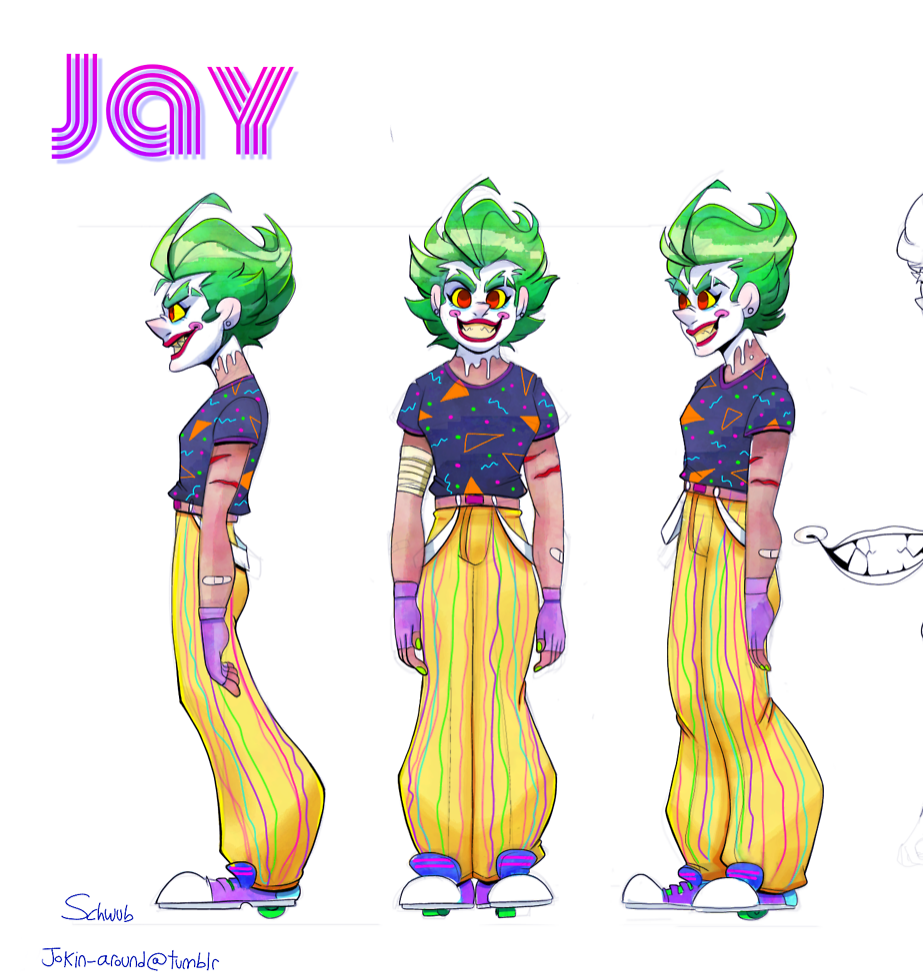 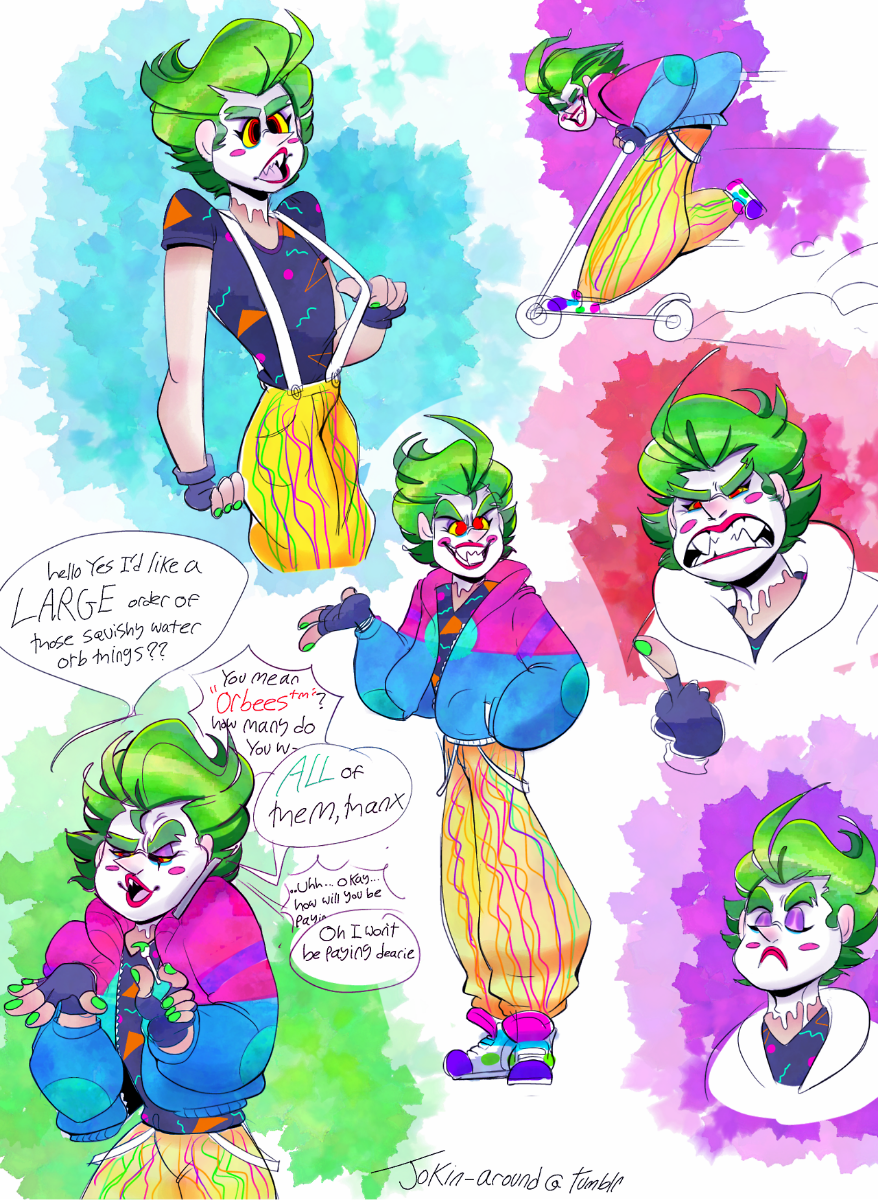 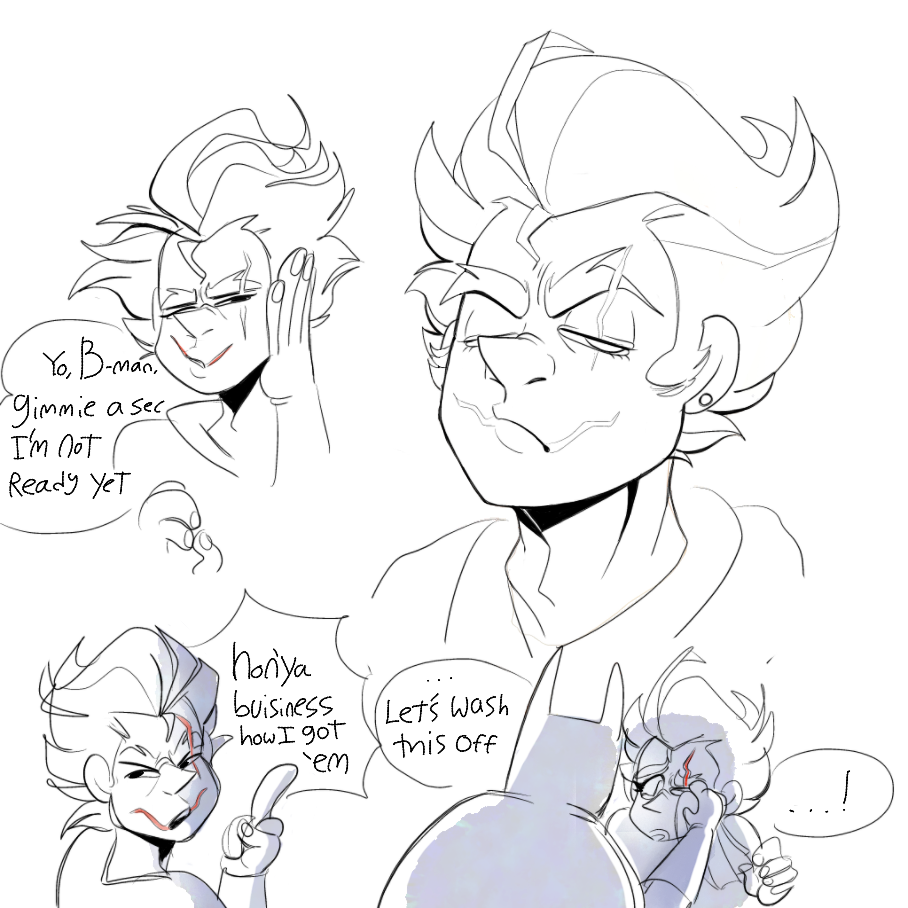 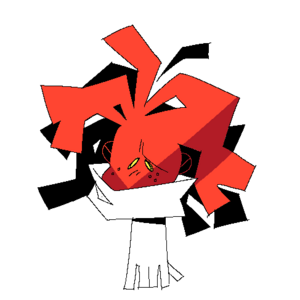 Jay is the Joker but unlike any version you've known

his personality is usually pretty up beat, theatrical and wacky, he wears nothing but rainbows and loves memes, tacky shit or anything that seems funny to him, he just wants to forget about all the problems in the world (including his own) and help people have fun, help himself have fun, even if it means breaking the law and tying up batman so he won’t get in the way

he’s pretty small, only about 5'5", but he’s very lithe and nimble with acrobatic skills to rival Dick Graysons, he’s pansexual, non-binary and his race is ambiguous

His body is always covered with bruises, themed character band-aids, and scars from fights

The scars on his face are from a traumatic event a long time ago and he doesn’t like talking or thinking about it, which is 50% of the reason why he’s constantly wearing clown make up, he feels very vulnerable and somewhat deflated without it

As far as orgins go, his fate was an unfortunate whirlwind, kept secret to everyone EXCEPT the one person he trusts... Batman 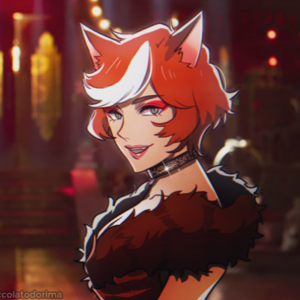 Hey There Mr or Mrs. Spacebones. I've been following this AU probably since the beginning on Tumblr and I am Ecstatic about it coming to Tapas. I'm sure you've heard similar comments before but let me just say this. This comic series has warmed my hear over the past year with your colorful interpretations of Joker, Batman, and All of Gotham's citizens. You've turned the Grim-dark Gothic Gotham City and turned it into a wonderful world of colors and craziness. A psychopathic Joker is good but Jokeboi is Better. I hope you continue the work and may Batman and Joker live Happily Ever After. Thank you! 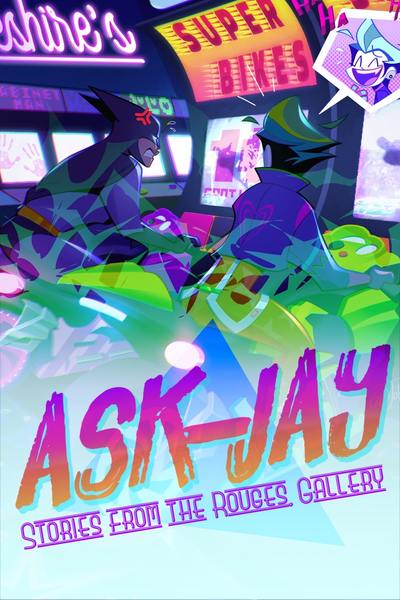 Shenanigans from a Superhero AU ask-blog following the hijinks of a hardly evil clown and his gang of mischievous buddies in the glowing city of Gotham! based on the lego movie, updates once/twice daily

note: a lot of the art is from a while ago, but i've improved since. thought i'd transfer my answers here for safe keeping and chronological reading
Subscribe 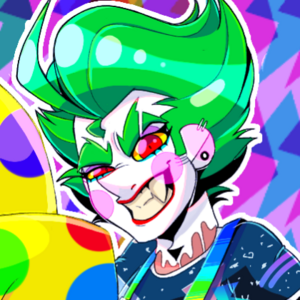