'Creatures roam along the Woods of unknown places, Maybe camouflaging , Maybe invisible' Kent echoing inside of Avery Thorntails head, after she ready the paragraph from her absolute favroute book:
Mythical creatures-By Percy Lighthouse, Chapter 21, page 298. Her favroute author he was, she loved
Mysteries and puzzles - by Percy of course too.
Avery was was intrested in quizzes and that type of stuff unlike most people, clever she was- and as her freinds said ~Unique~.
Out of all people her family would be the last people you'd expect to believe in mythical creatures og magic.
She lived with her aunt and uncle, Sasha and Vernon Dunkin, not the nicest people very strict.
Avery tried to ignore Them whenever since they would never even dream of being Nice to her, at least she had one good family member, her dog Nova, a normal Big sized Australien shepherd, with a red bandana instead of a collar.
Her parentes died when she was born by some m*rderer named Zorrath, Bella and Michael Thorntail THEY Were called, Thats all she really knew about it since she was small when it happened.
Once again the volume was turned up by her nasty aunt and uncle, she was about to do something she didnt Dare to but-
'TURN THE VOLUME DOWN!'She spit out , she took a deep breath and remembered What she'd just said, how? She would never .. but before she could blink there was a scream ' NO! '
Why would THEY? She knew THEY wouldnt listen to a Word she said, THEY would never .
She walked back to her Grey painted room and jumped onto her soft bed with Jade-green bed covers patterned with a Dark turquoise, and looked across her room, she had a Woodpine desk with a few drawing a materials and a Old sketchbook, and next to it a whole Shelf of books more than 50 for sure maybe 100 or more.. She had a labled section with Percy Lighthouse books but the rest Were just in a messy order,Then she had a blue and White dog bed for nova,Then a small wardrobe for Clothes and just items, and that was basically it - apart from her Animal and other posters sticked with a Dark blue tape on the wall.
Avery adores her room even though it's pretty small.
There was a loud bark from from Nova,
'You hungry? Ok then'Avery guessed,
So she reached up to her wardrobe and Got the dog food, and slowly filled up his dog bowl, Nova quickly trotted over to it and Hung his head down to eat. Avery stroked his fluffy, textured fur, her fingers slid down his back as it moved all sorts of directions.
'It's so hot in here'Avery started as she openened the window and looked out and Saw the precious nature staring back at her as the trees rustled with the warm brease spreading around. 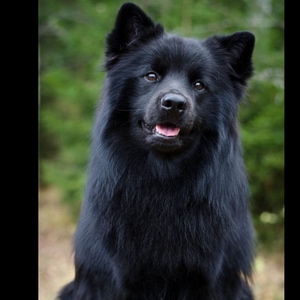 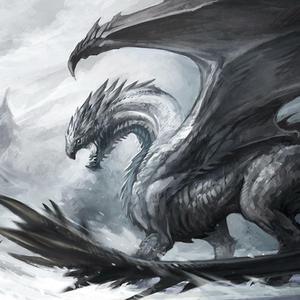 wait.....you just used out thing we made together with zorath... 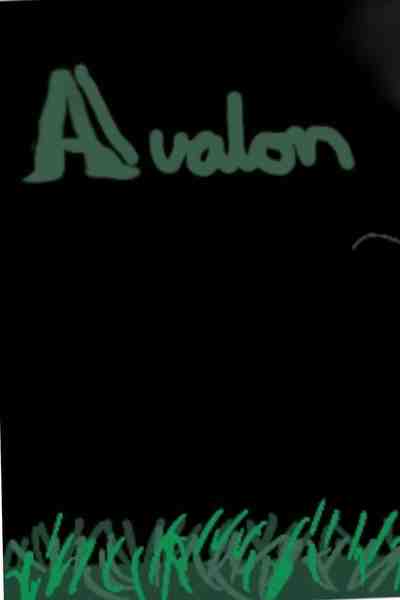 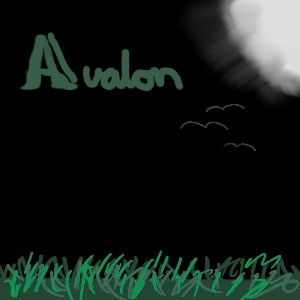