Tom Potts was pretty good at mysteries. He just didn't know today was the day he would die... until it was too late.

Tom Potts stared out his office window. That morning filled him with dread. The previous night he'd spoken to the FBI. He waited on their response with arms crossed, practically hugging himself. He was the Chief of Police. The sunny North Carolina morning did little to comfort him.

Tom was in his mid-40s, overweight but not fat. His hairline was receding, his waistline expanding. Tom had equal amounts of gray and dark brown in his hair, beard, and mustache. His years of playing college football at the University of Oregon were far behind him. Stress and sadness had caused his face to show more wrinkles than the average forty-something.

As chief of police in Avalon Springs Tom knew this town like the back of his hand. No buildings over eight stories tall. One Walmart in the area, but that was in Aberdeen not Avalon Springs. One small movie theater that showed indie films and occasionally the recent blockbuster. Busting small time drug dealers was his primary work. As well as domestic abuse intervention. In general, it was a safe town. Golf, golf tourism, and golf equipment sales were the economic lifeblood of the area.

But something was different about Avalon Springs which prompted him to contact the FBI less than 12 hours earlier.

Did the FBI think Tom was crazy?

The longer Tom thought about it the more he realized that his observations may actually sound like the ramblings of a crazy person. He wished last night had never happened. But he also knew something was wrong in Avalon Springs, North Carolina. But what was wrong he couldn't exactly say. At first Tom speculated maybe it was a gas leak, or perhaps something in the water. But he contacted the gas company. They didn't detect a leak. Next Tom had contacted the water company to test the water, but the initial tests came back clean.

Tom sat down at his desk. The desk, like his office and life, was an illusion. Everything was organized. Clean, straight. If only his life matched his office.

He took a drink of coffee that had gotten cold, and poked his index finger at the half-eaten breakfast burrito on his desk. The melted cheese had already cooled, started to harden. An hour had passed since last time he took a bite from his breakfast burrito.

Tom started to worry about his job. And his daughter Kaya. Had he jeopardized his career because of a weird feeling? Tom forced himself to take a bite of his cold breakfast burrito. It was tolerable. Barely. The burrito needed warmed up. But Tom couldn't make himself leave his office. Couldn’t force himself to walk to the microwave inside the police department because he didn't want to face the other officers. He was trying to maintain an appearance of sanity. He’d asked to be left alone this morning. They all obliged. Would this be his last day at work?

Tom felt like an idiot. But even his daughter Kaya seemed to sense that something was different about Avalon Springs. He couldn't make himself ask her about it, because maybe she hadn’t noticed anything. Kaya was a high school student. Tom didn't want to ask if something was bothering her about the town, only to instead learn that she was no longer a virgin, or she was using drugs, or broke up with a boyfriend, or something else was wrong. Maybe that made him a bad parent.

At least for now Tom couldn't think about running the police department, worry about the FBI's response to his crazy phone call, and deal with the crisis his teenage daughter might be dealing with. Tom made a mental note to check in with his daughter. What was wrong with her? Tom was a widower. His wife should be the one dealing with their daughter. Tom took another bite of his cold breakfast burrito.

Tom missed his wife. He wished she was there to talk to. He'd lost her and his oldest daughter in a car accident. Drunk driver hit them. Tom never went to counseling. Maybe he should have. Maybe he was hallucinating because of their deaths. Still mourning, still sad.

There was a knock at the door.

"Come in," Tom said. He brushed bits of breakfast burrito from his beard, flicked them into the trash can.

In walked a woman. She was in her thirties, much shorter and thinner than Gentry. She wore dark pants, a white business shirt. Thick black rimmed glasses. Brown hair, intelligent eyes that seemed to absorb details. Tom imagined that this woman had already constructed a personality profile on him within a single heartbeat. She carried a black backpack. 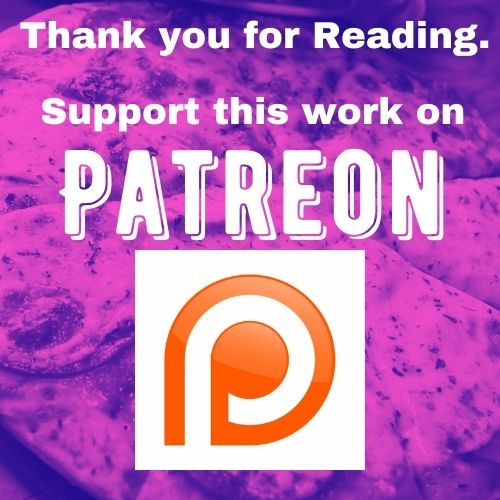 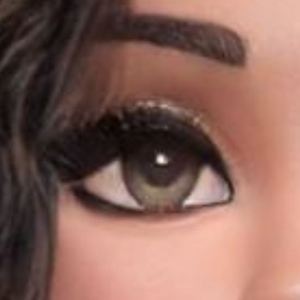 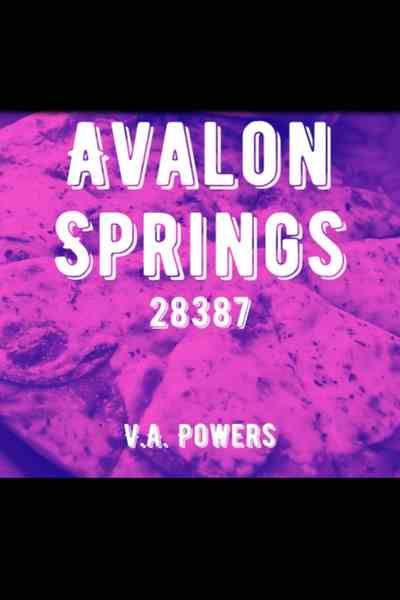 Vampires and Mermaids and Aliens and Magic? There are bigger problems for this small North Carolina town, because the end of the world is locked and loaded. 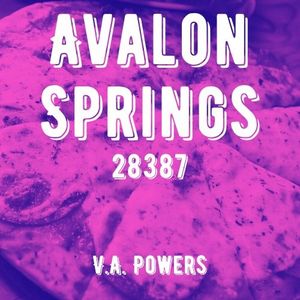