Bound by Blood, Sealed by Sin 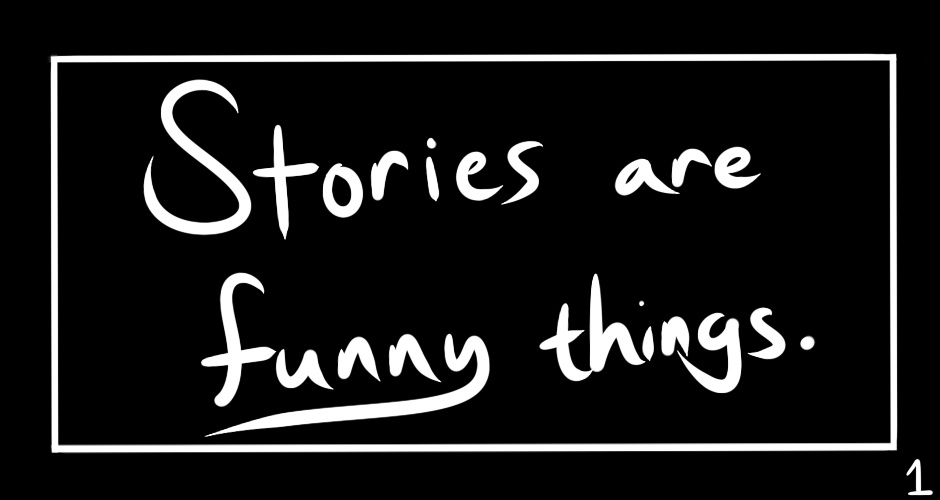 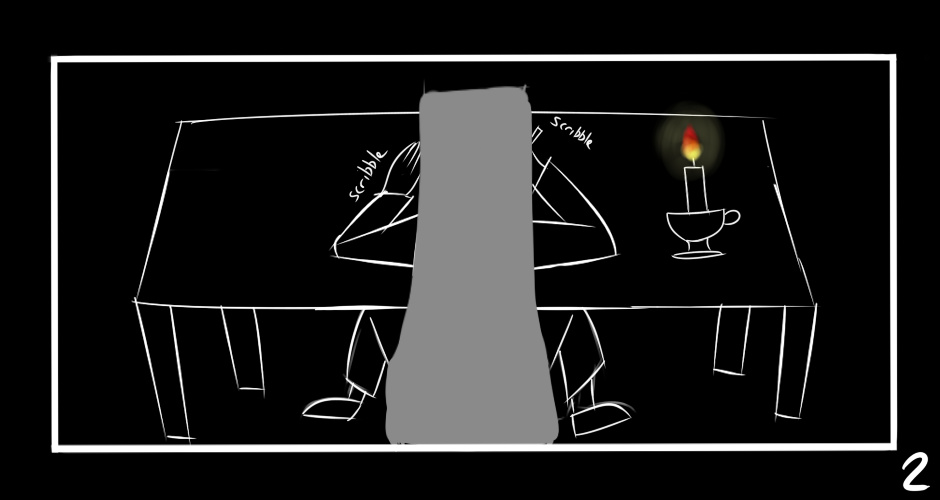 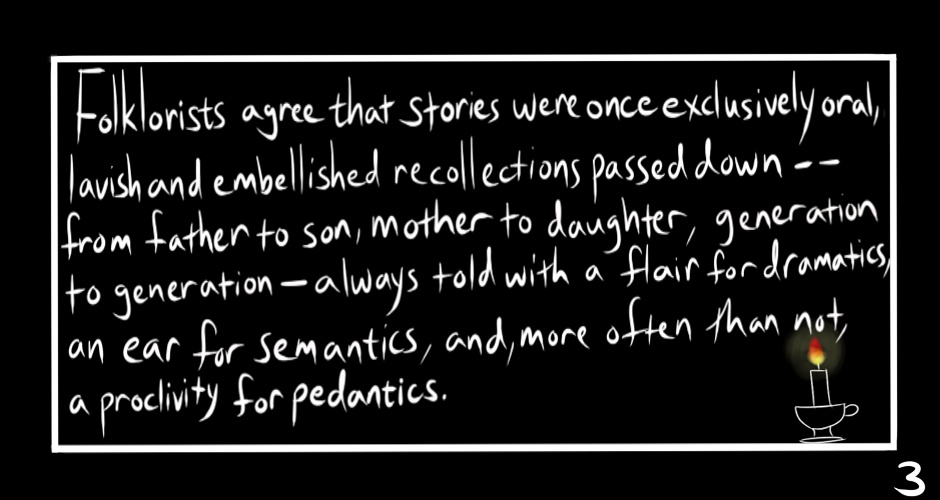 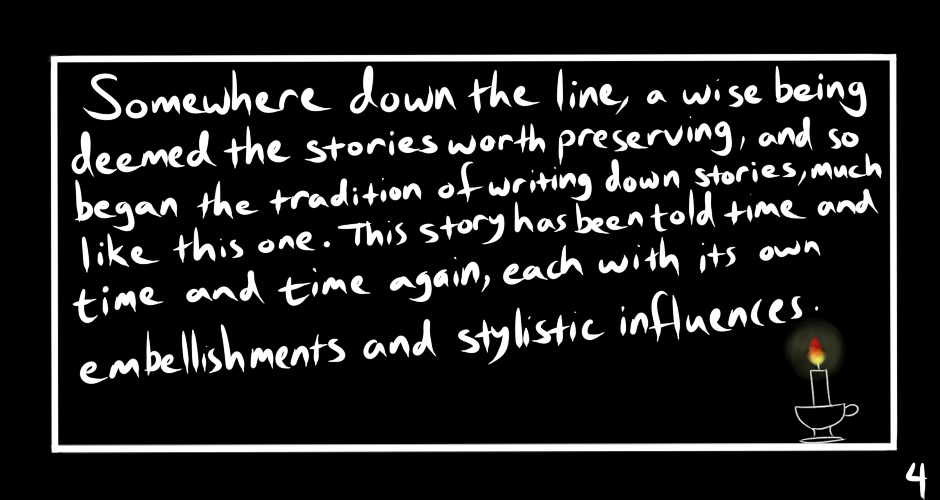 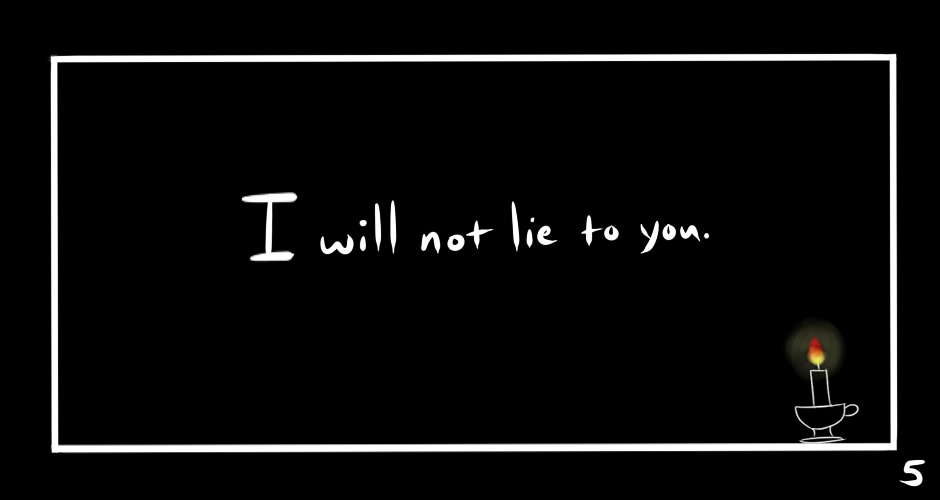 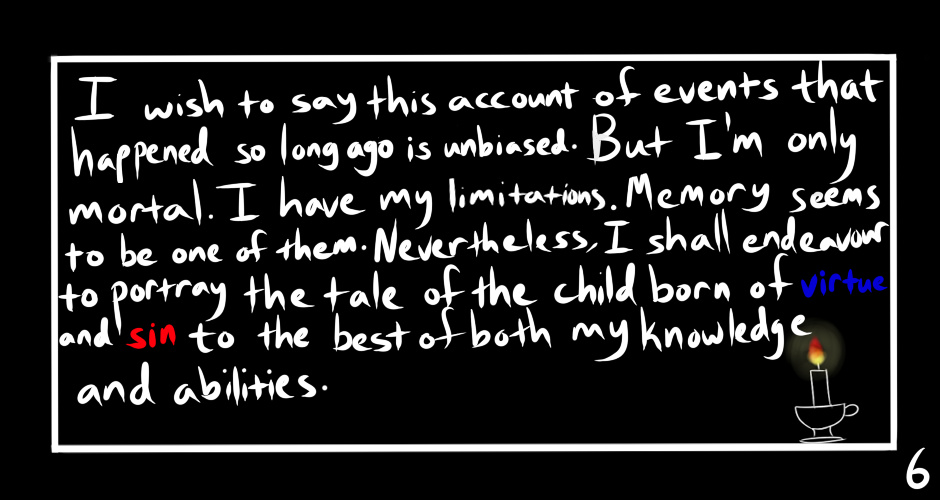 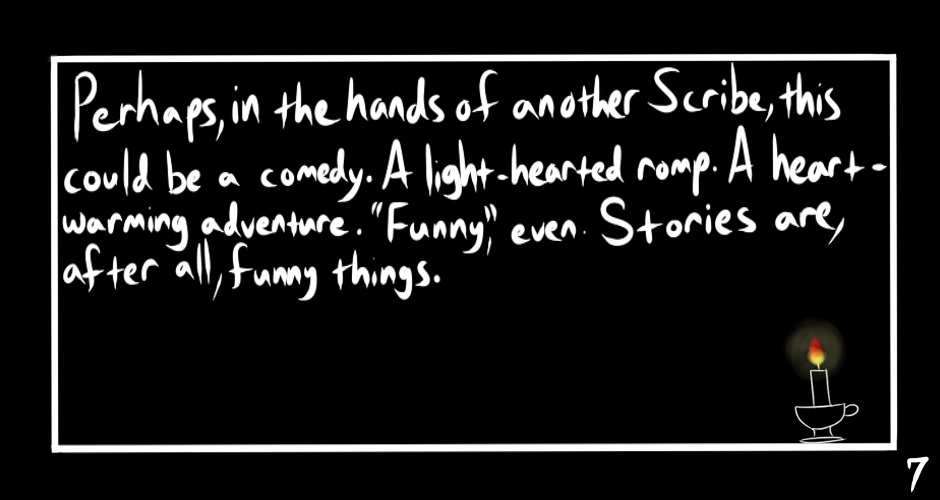 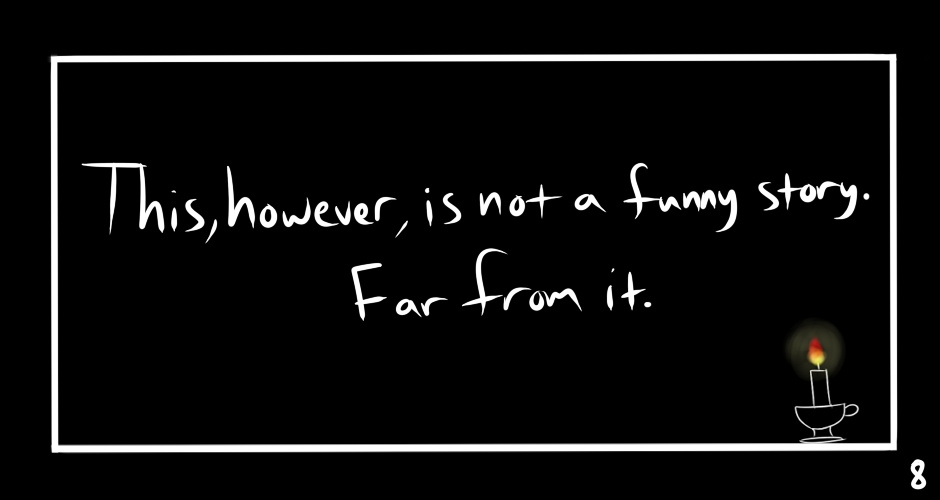 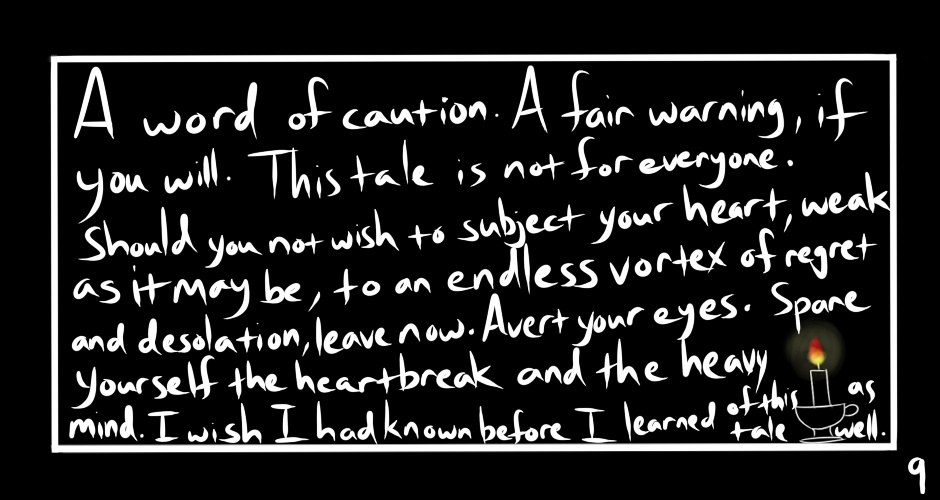 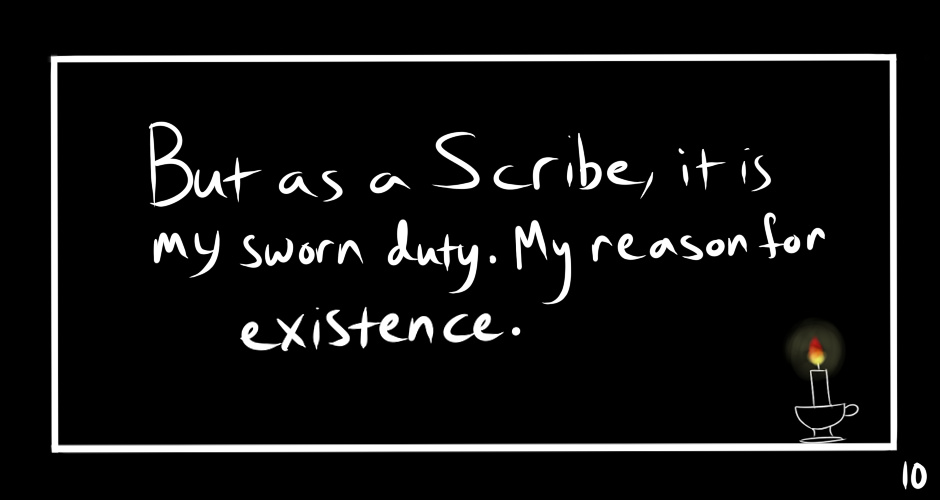 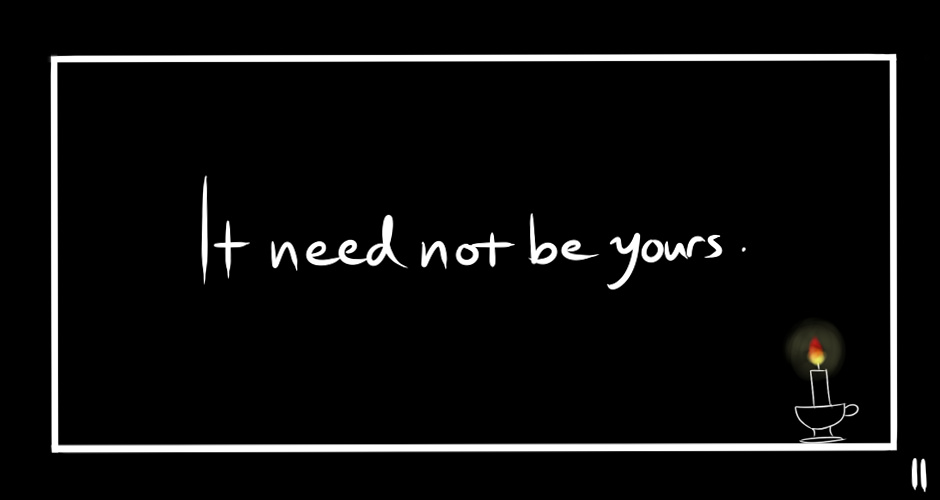 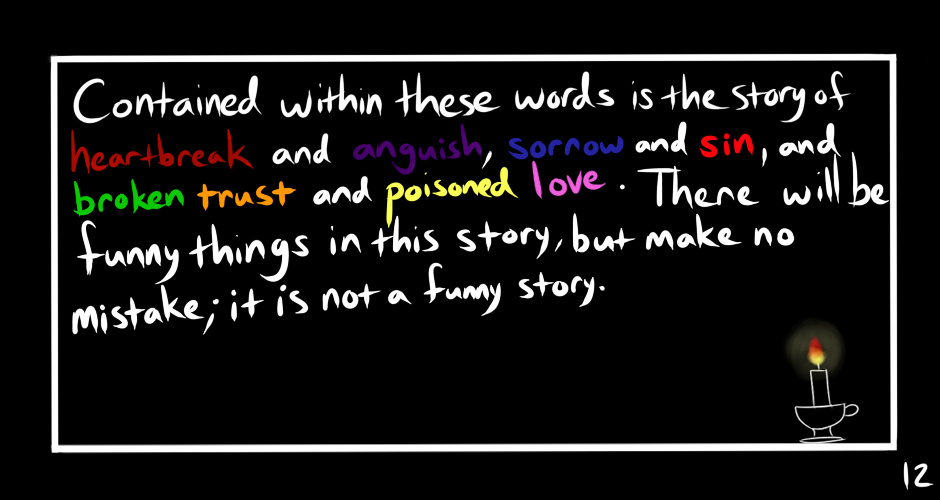 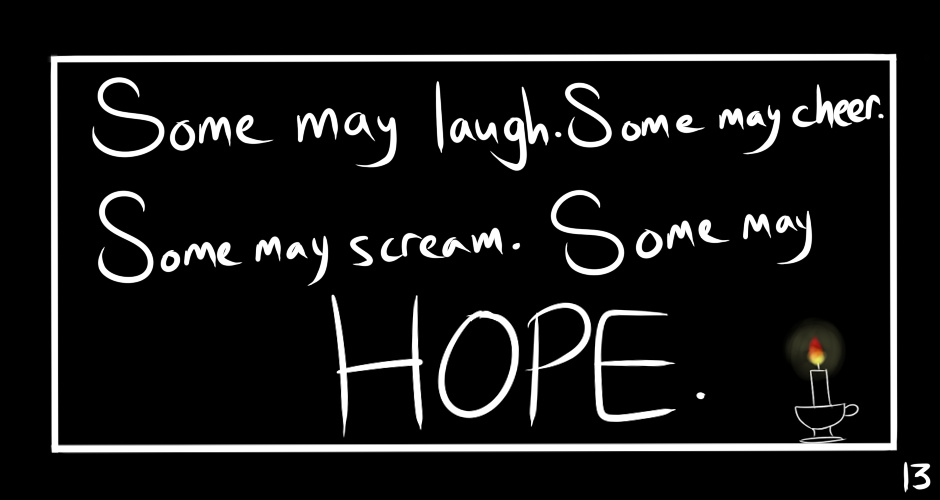 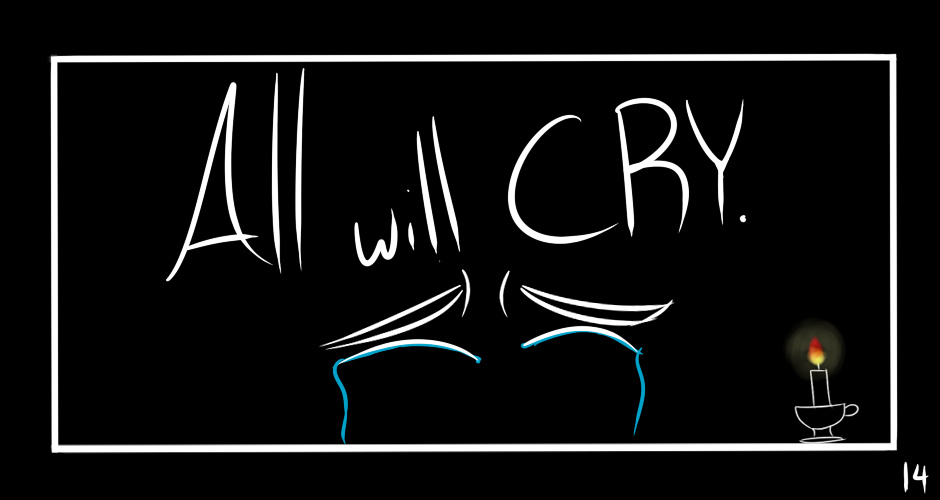 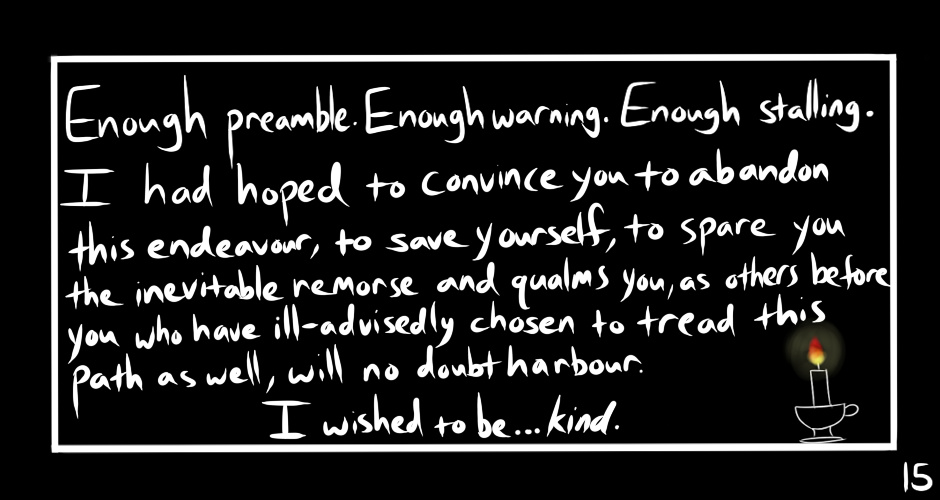 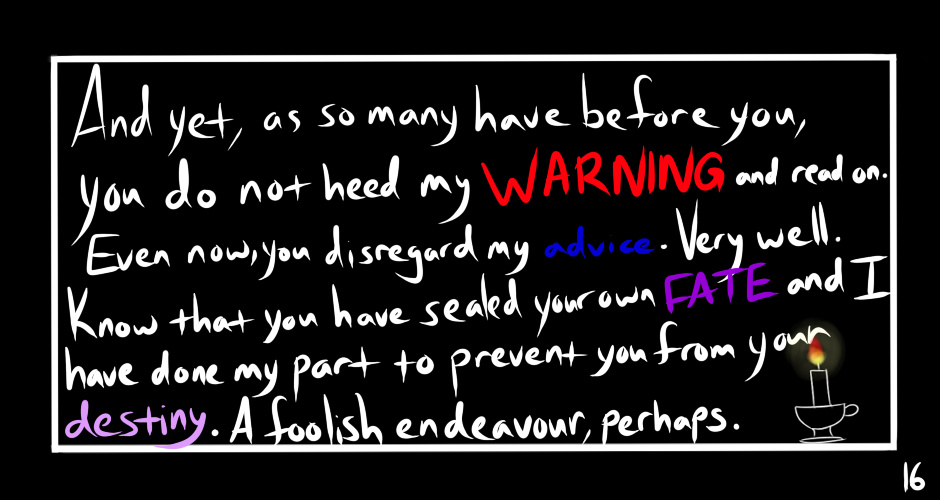 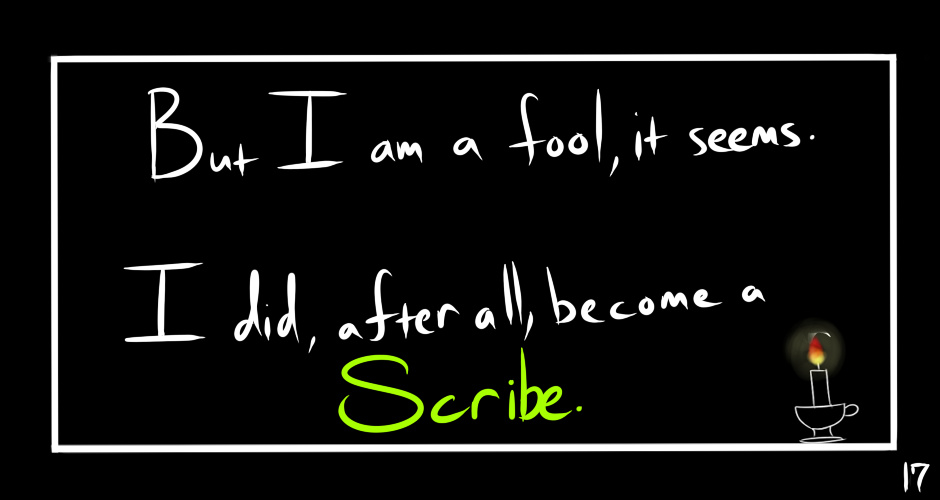 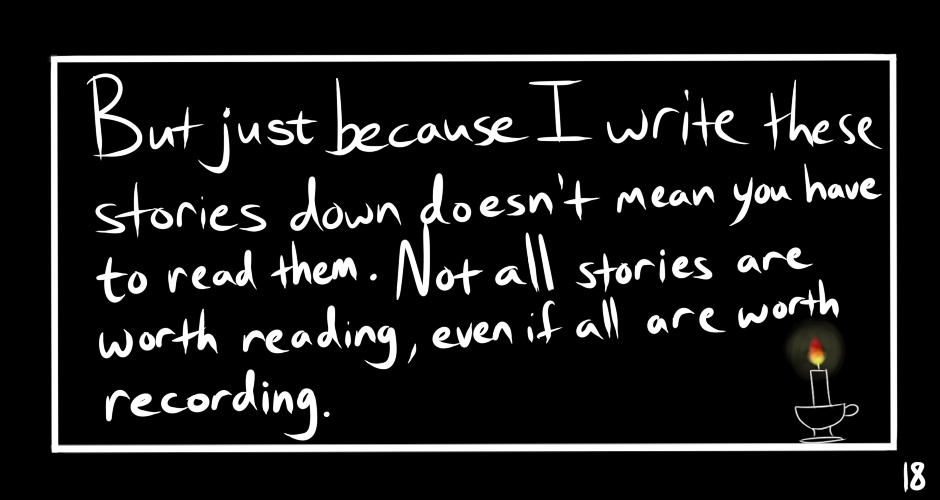 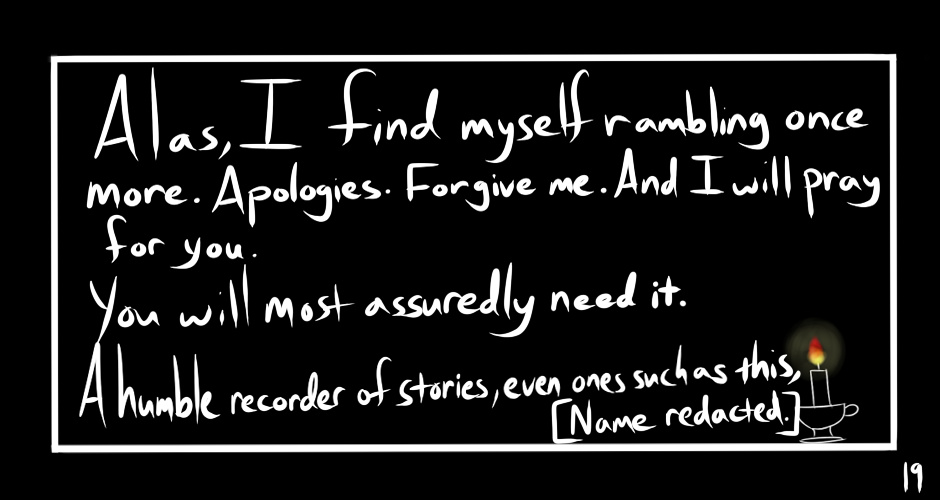 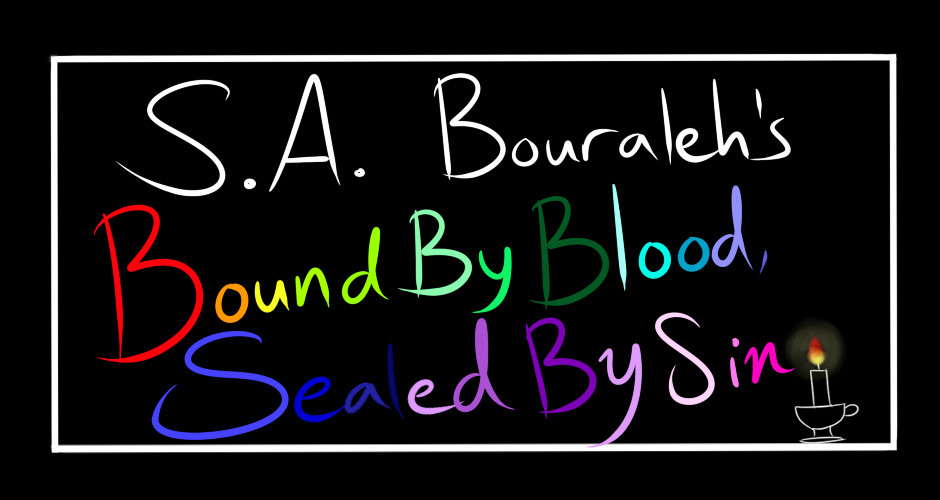 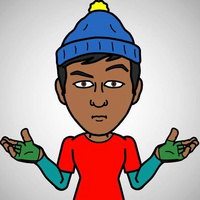 The beginning of a tale to shake both heaven, earth, and hell. 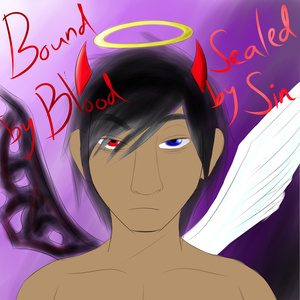 Bound by Blood, Sealed by Sin

A party. A gay guy. A lesbian girl. A bet. An act. An unexpected result. A time skip. A child. A prophecy. An adventure.

When Chang-seok and Lakeisha accepted the dare to have sex together despite both not being the other's type, they never expected that their union would result in the creation of a child.

And not just any child. A child born of Heaven and Hell. Part Angel, part Demon -- a Nephilim. A child forced into a binary, a dichotomy, that he struggles with. A child who is part of a prophecy that dictates he will either herald the beginning of a great age or the end of times.

As for himself? Damien Dante seeks only to live peacefully, but neither fate nor foes will let him.

Will causality cancel out his choices? Will fate forbid his agency? Stick around and find out in Bound by Blood, Sealed by Sin!
Subscribe 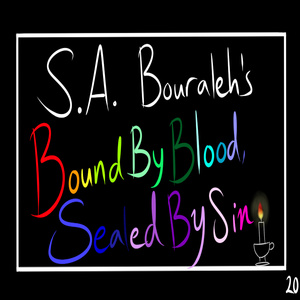