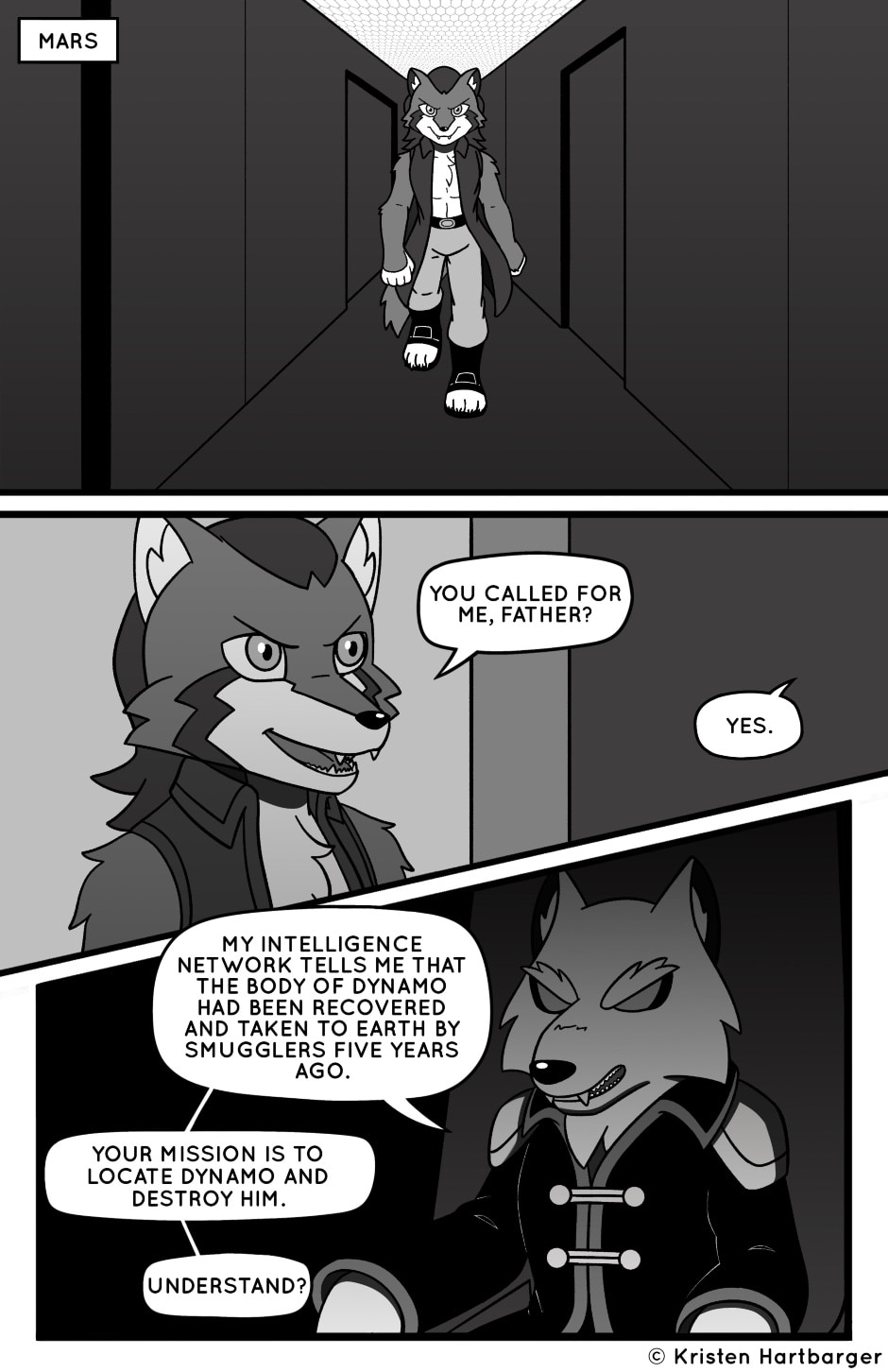 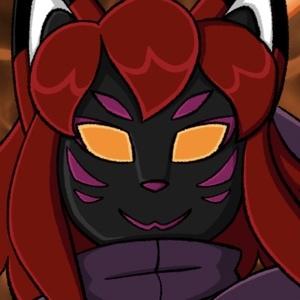 Comic adaptation of BIOWEAPON Eclipse: Echoes of the Past, a written novel available on Amazon, Barnes & Noble, and Google Play. 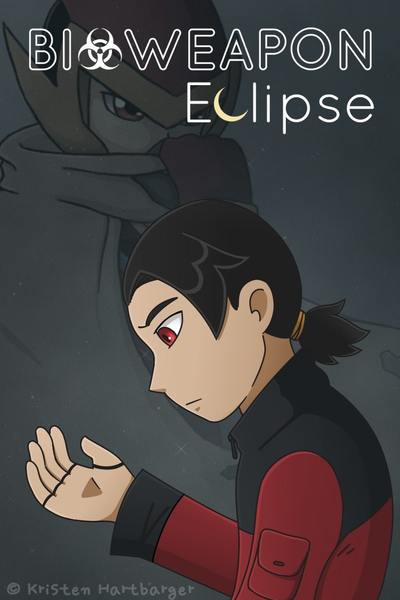 BIOWEAPON Eclipse is a sci-fi fantasy trilogy with the first book completed and published through Amazon and Lulu.

It's the year 2220. Mars was colonized a hundred years ago but instead of becoming a second home to humanity, it became home to a race of genetically engineered animal-human hybrids known as therians, named from the Greek word for beast. These bioweapons were created by mad scientists patronized by third-world dictators on earth with the plan of using them as super-soldiers to conquer the blue planet. It did not go according to plan as their creations rebelled against them.

The Beast War, also known as the first interplanetary war or the Earth-Mars war, started in 2197 and lasted until 2200. The therians, now referring to themselves as the Chimera Regime, had attempted to invade earth for themselves. They were lead by Alpha Amarok Kron, a ruthless wolf-therian who believed that the strongest should rule. At first, the Chimera were winning with their superior strength, speed, and endurance. They also had access to advanced and experimental weaponry left behind by their creators. The tide turned when earth began creating advanced battle androids, which were even stronger than the therians. A special ops team known as Eclipse was instrumental in dealing a critical blow to the Chimera Regime, banishing them back to Mars.
Subscribe 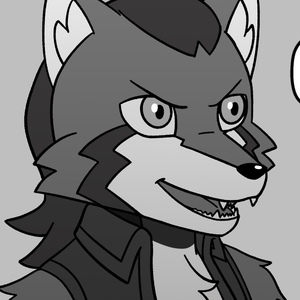