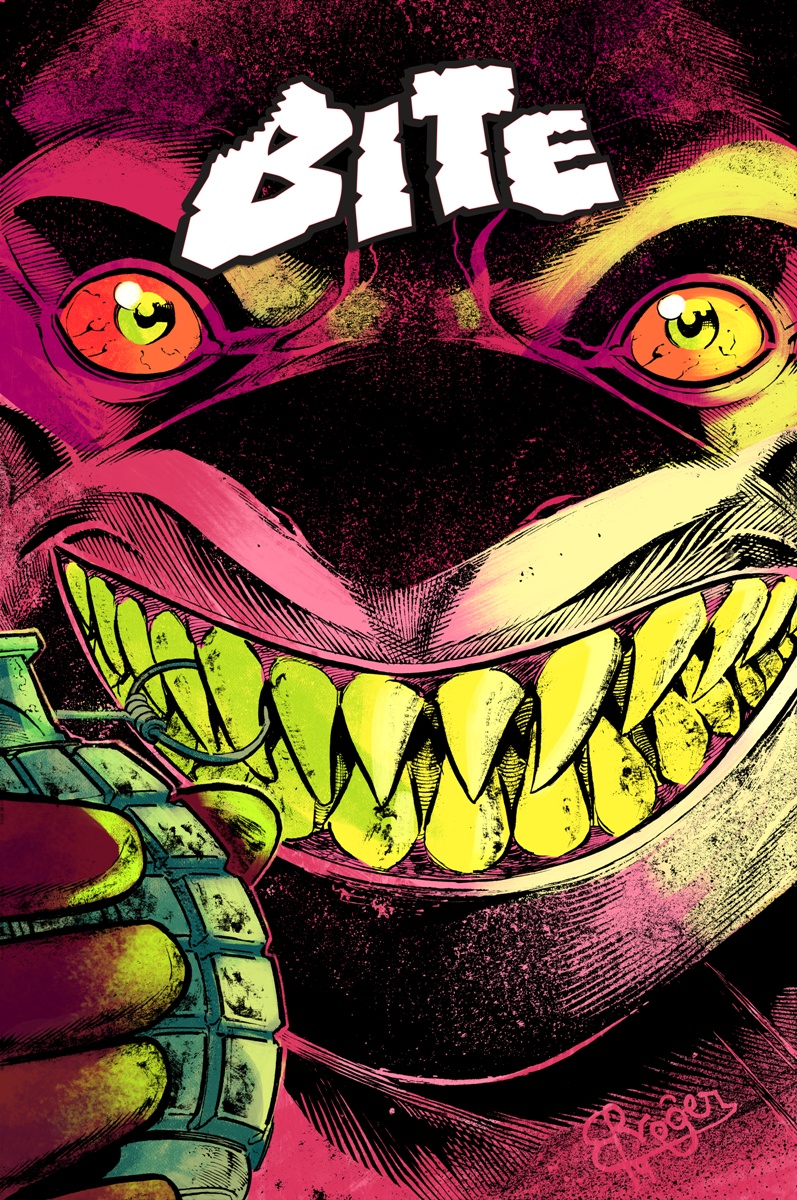 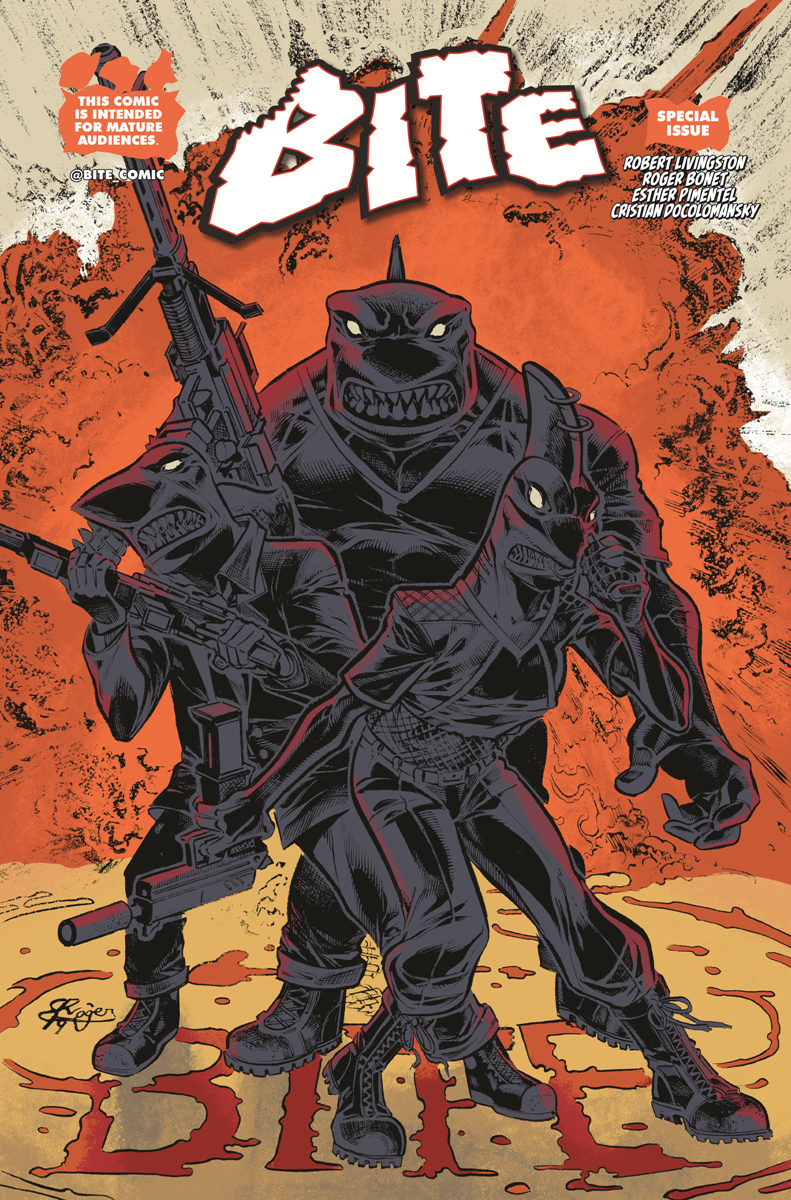 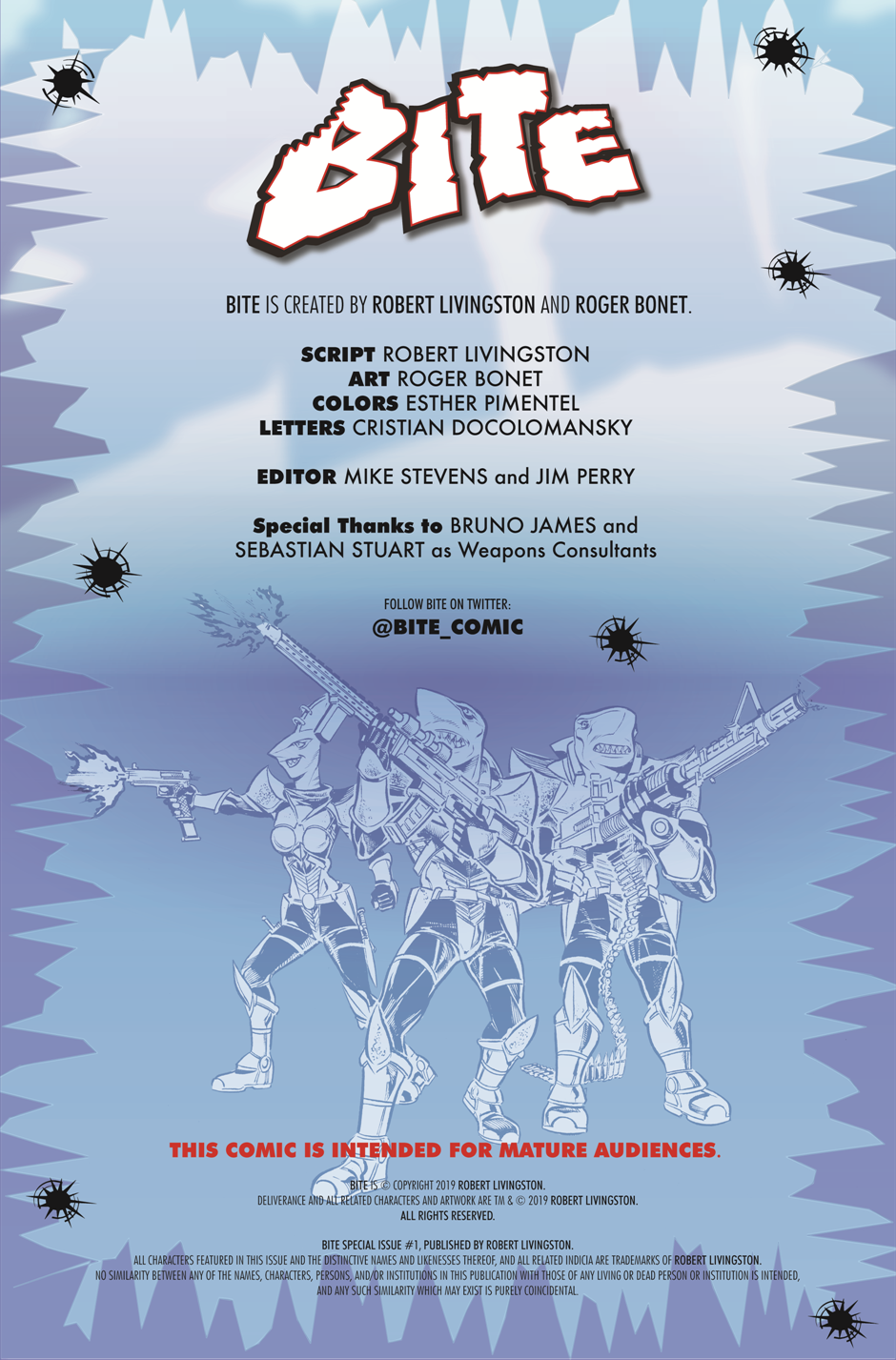 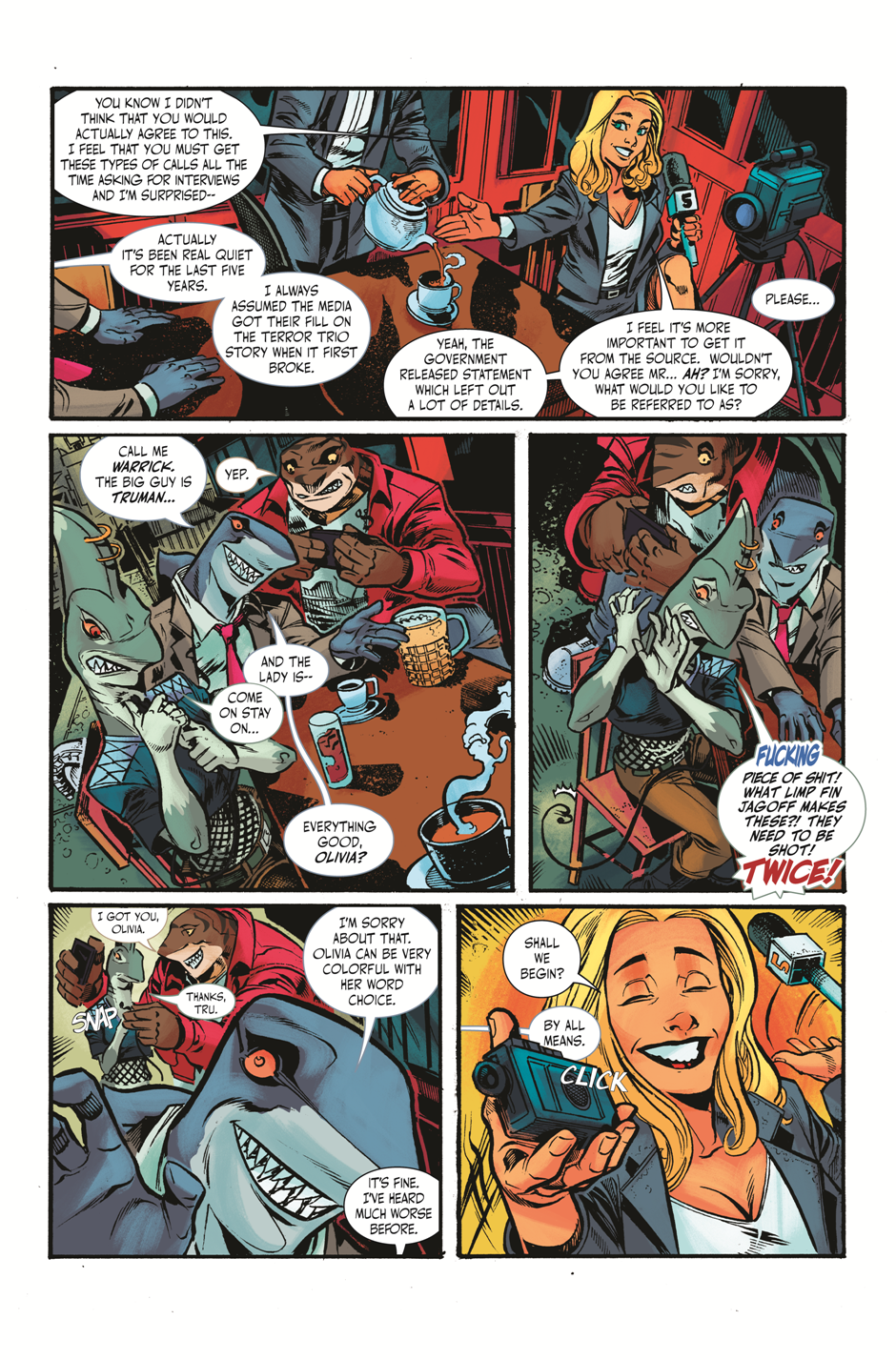 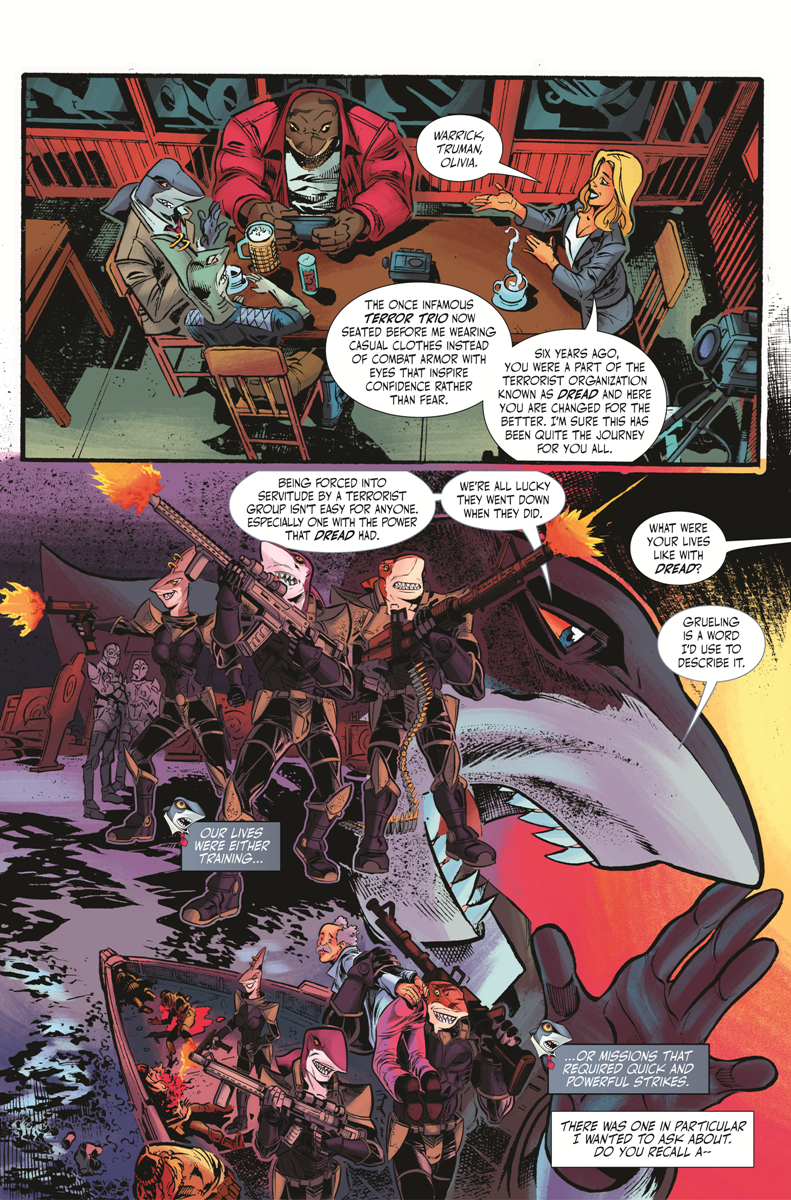 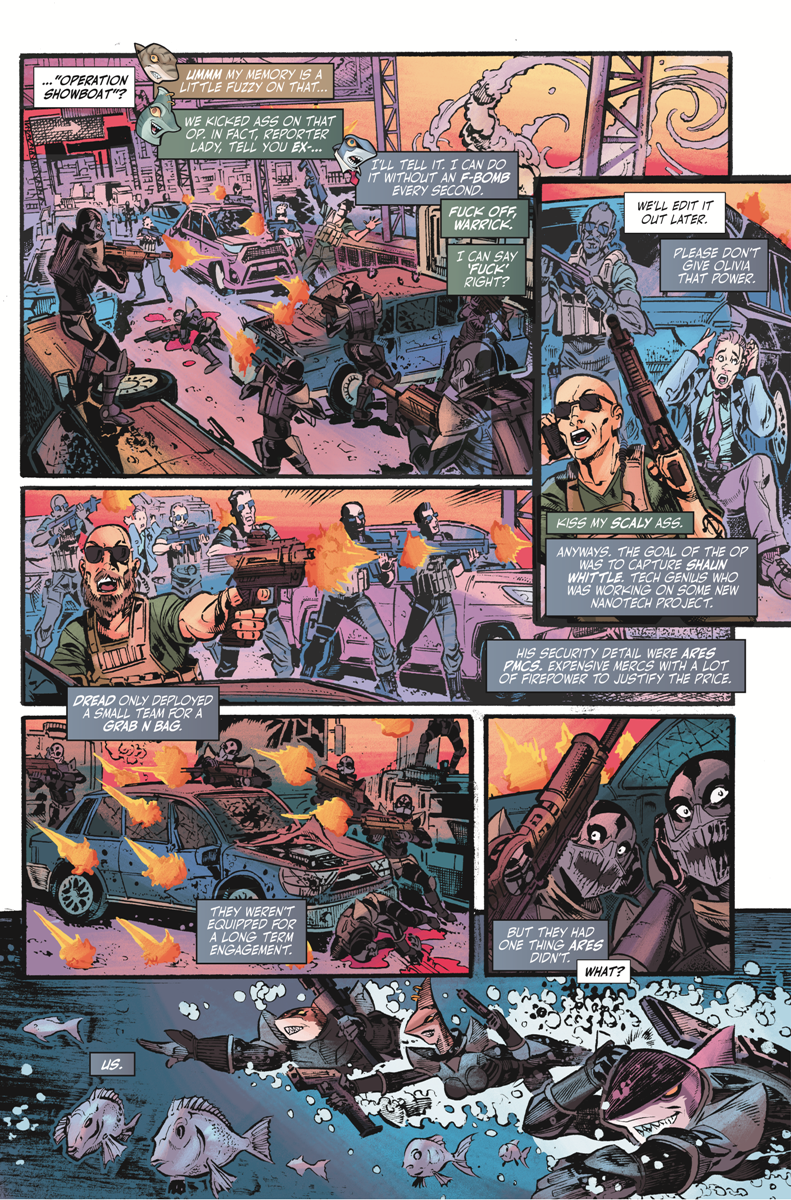 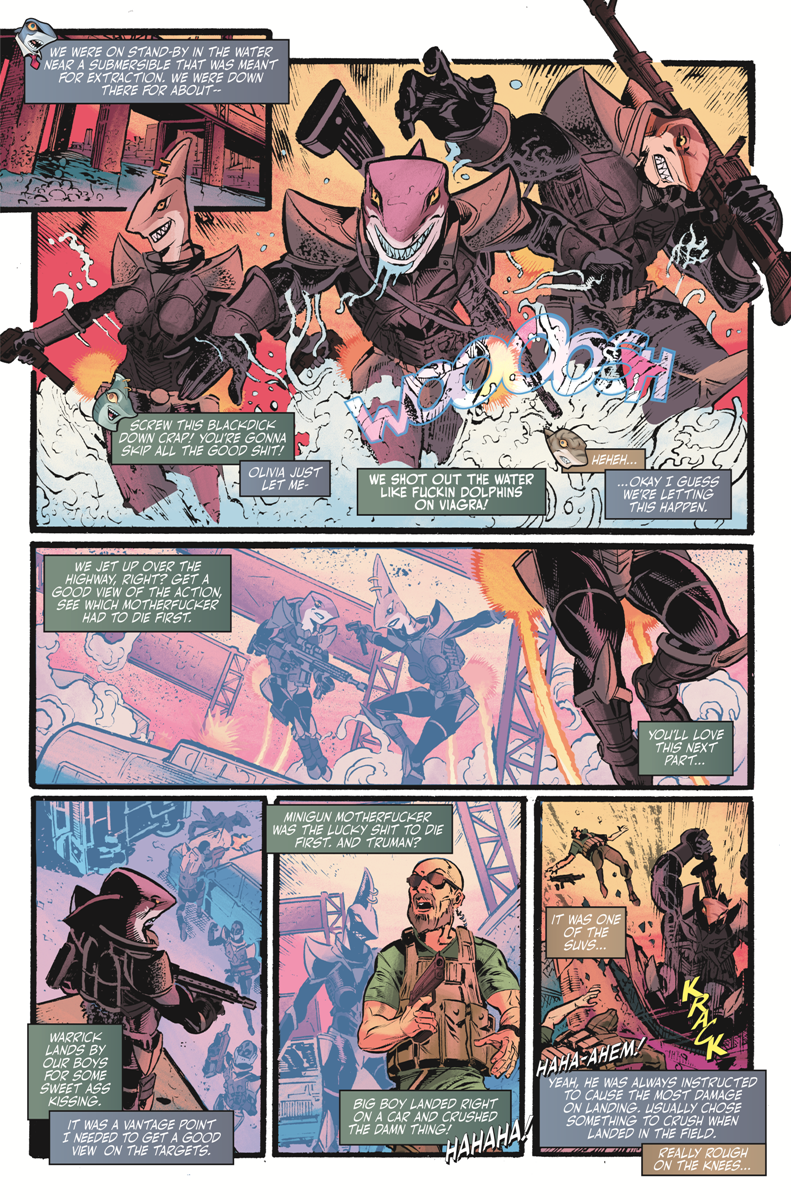 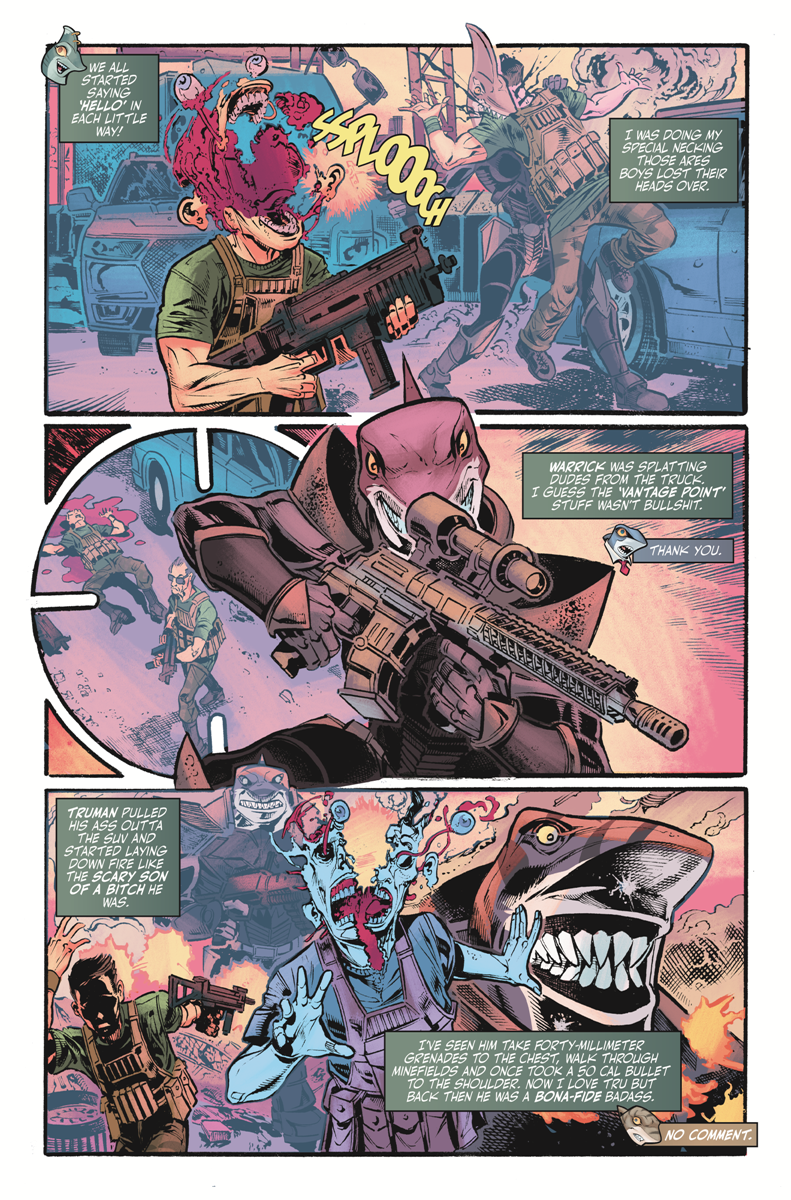 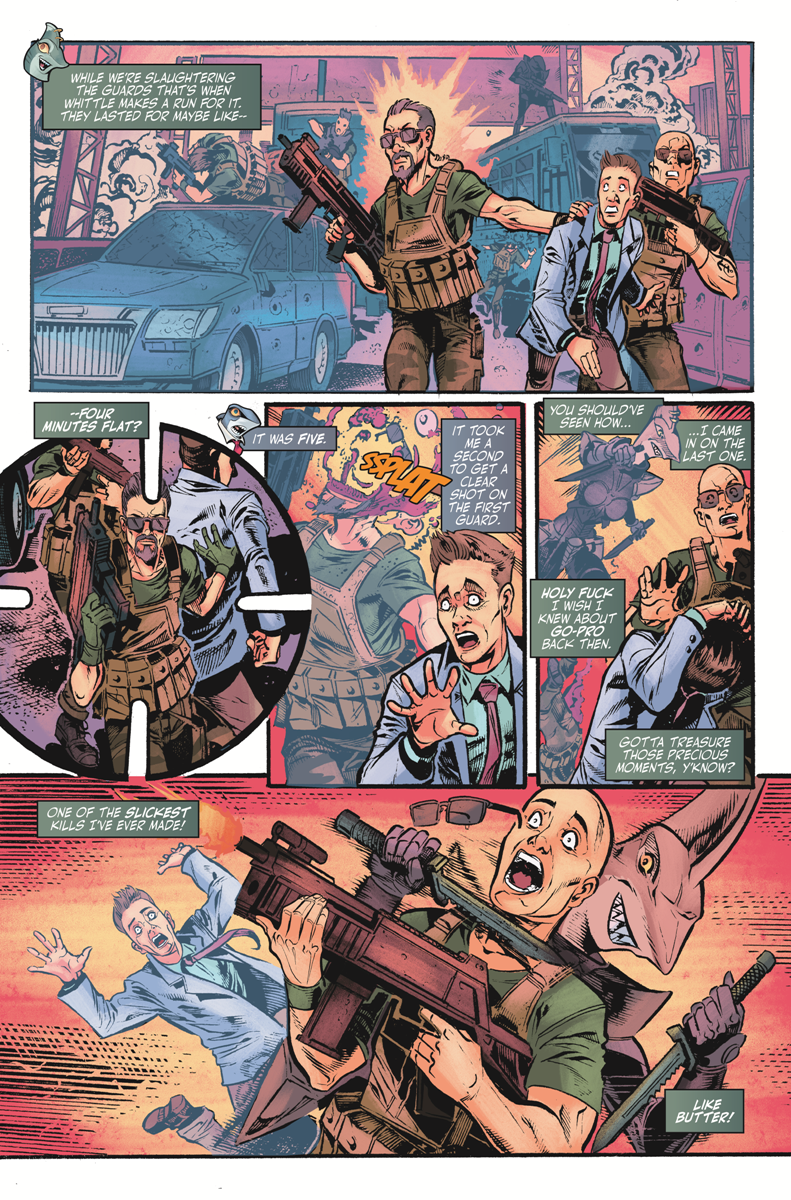 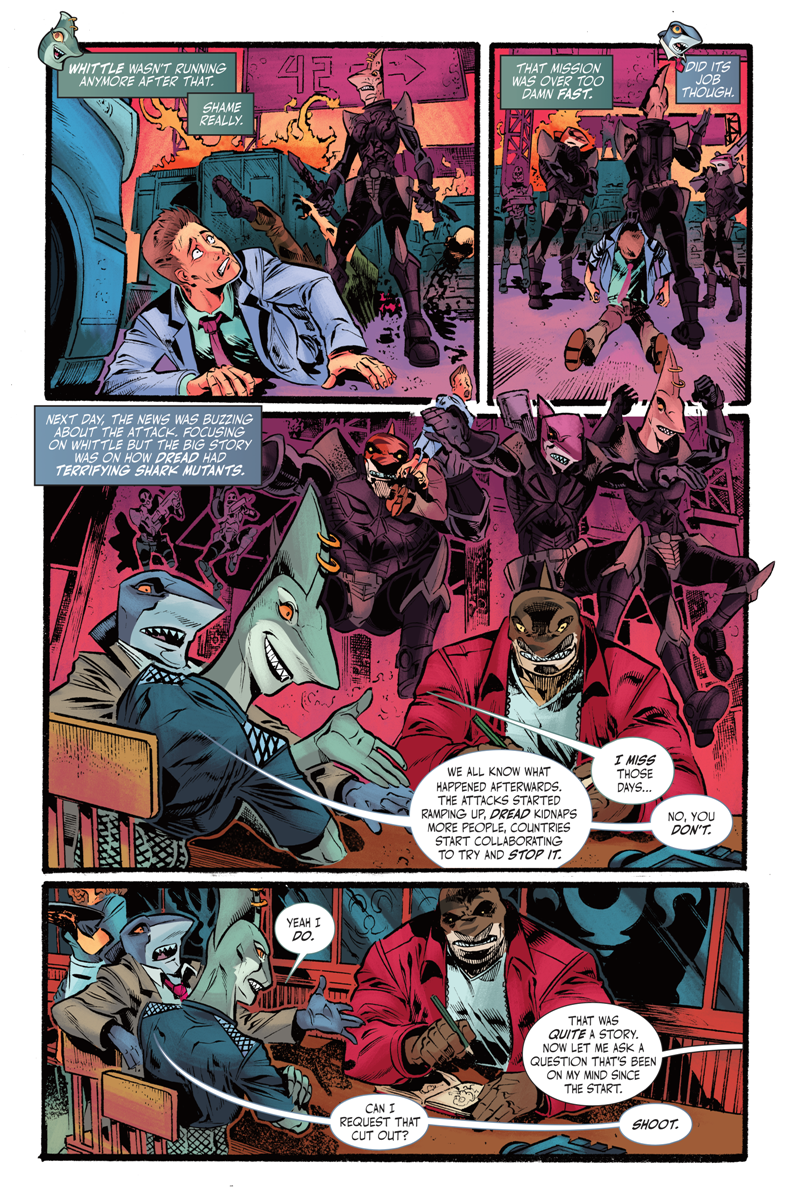 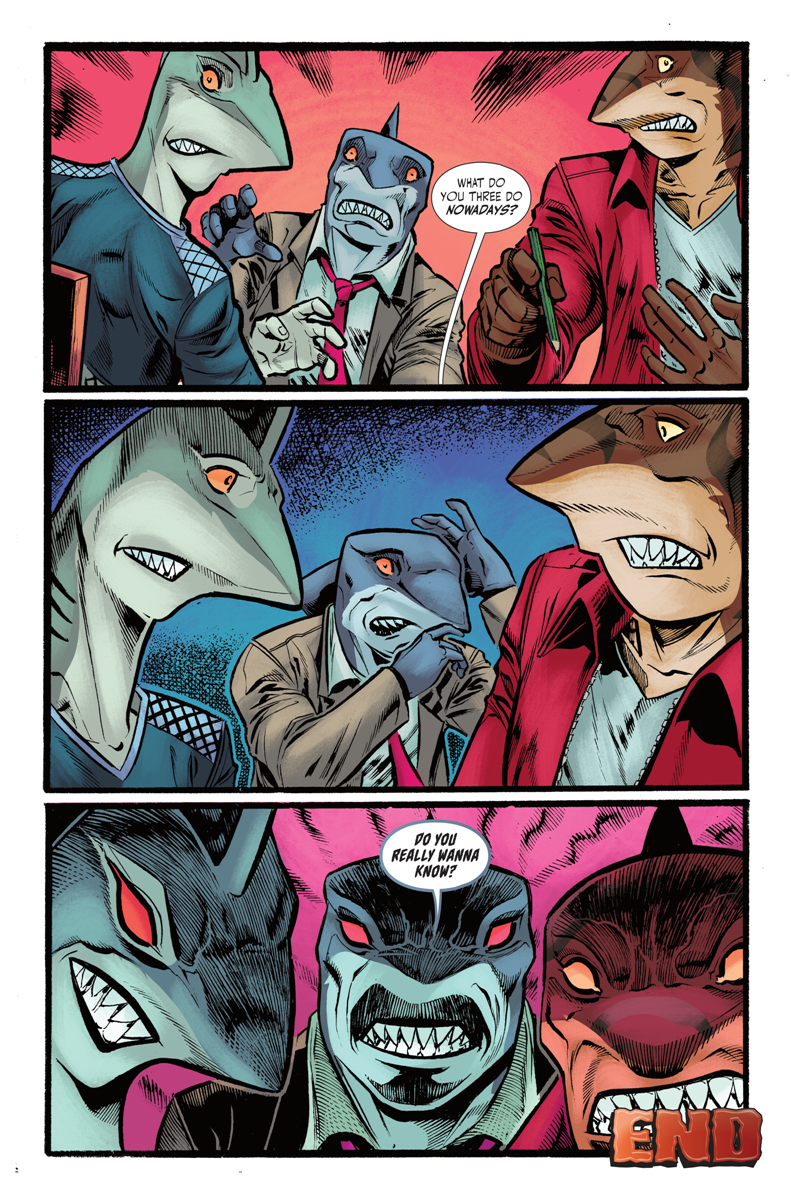 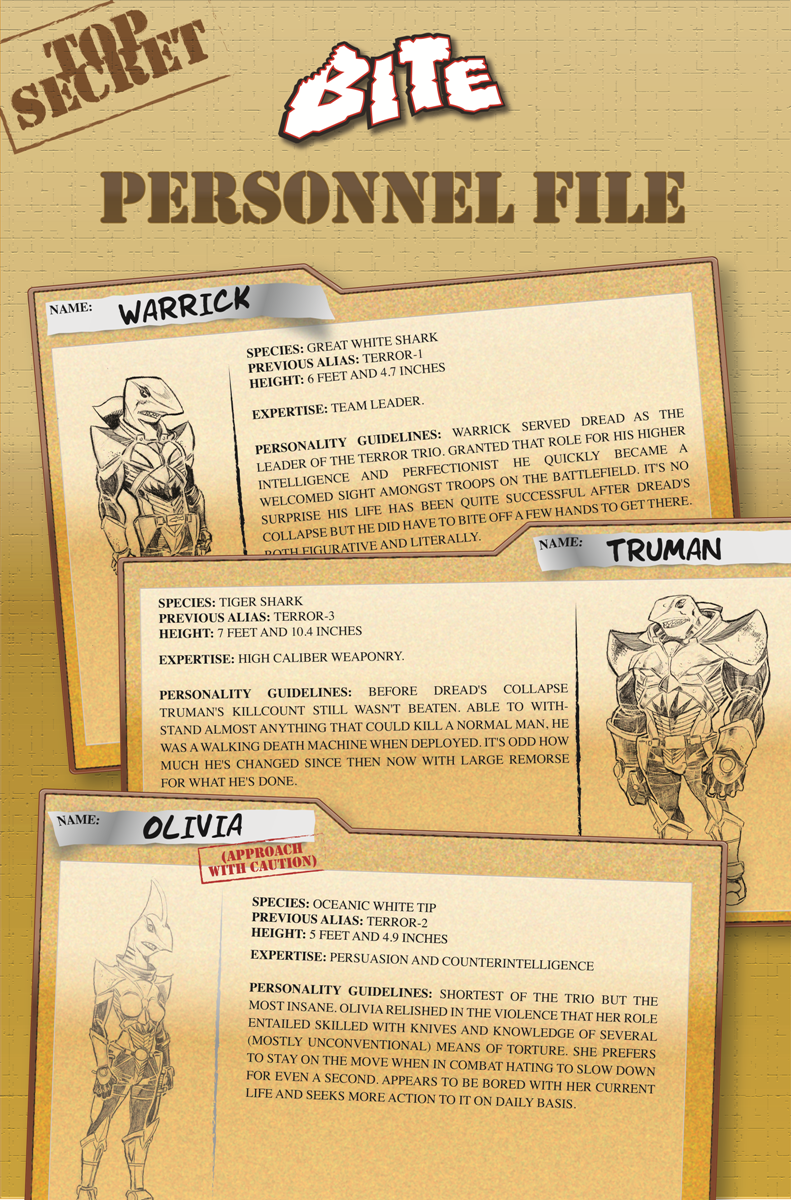 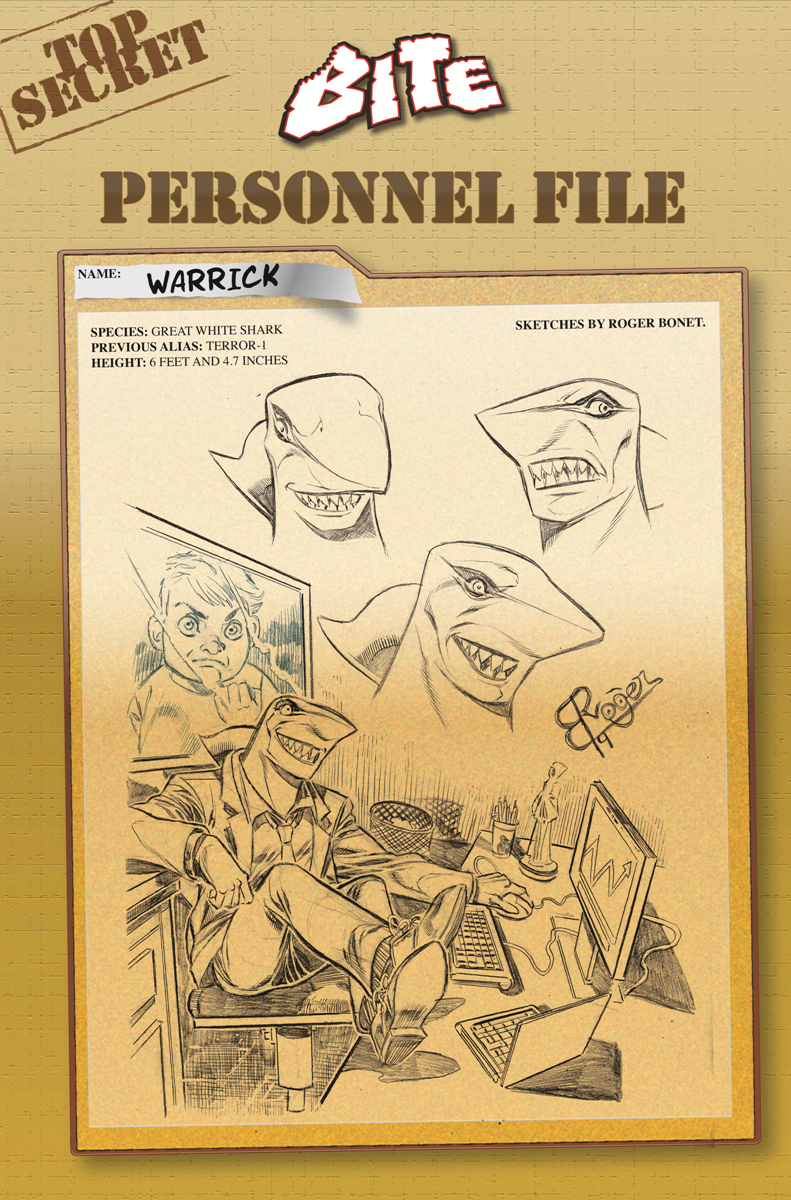 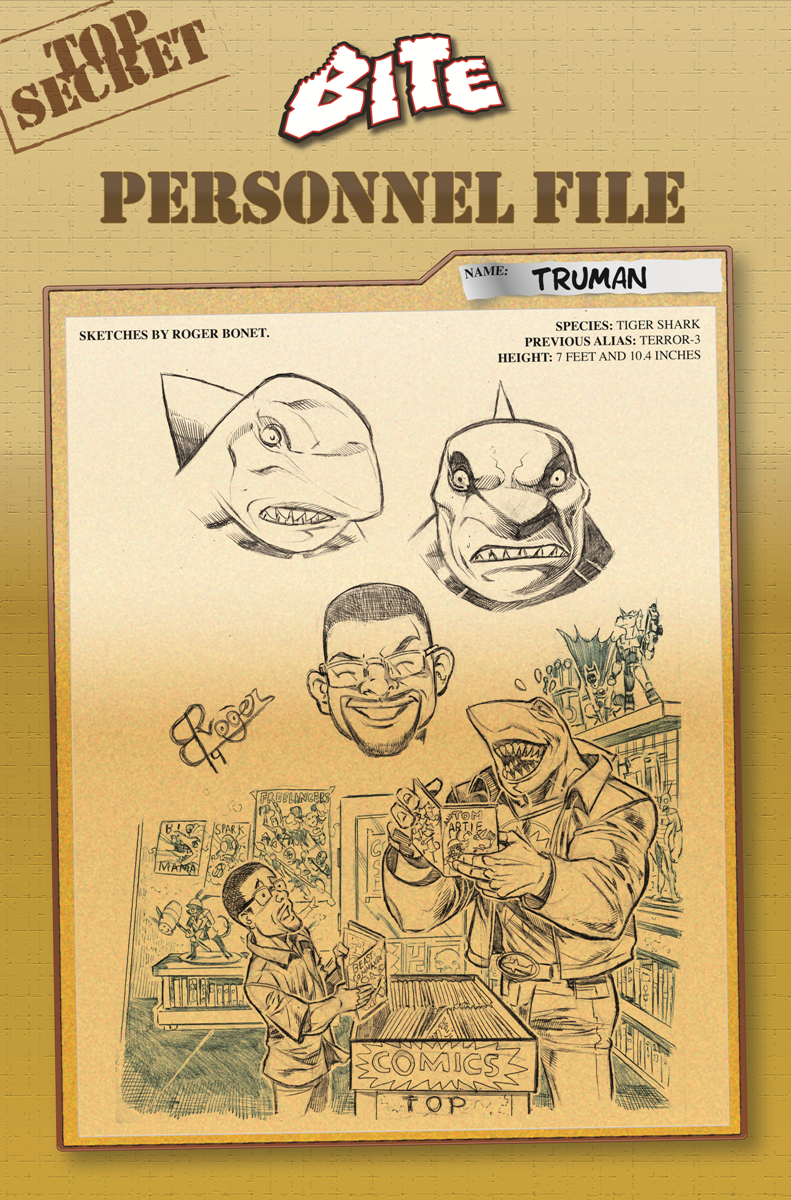 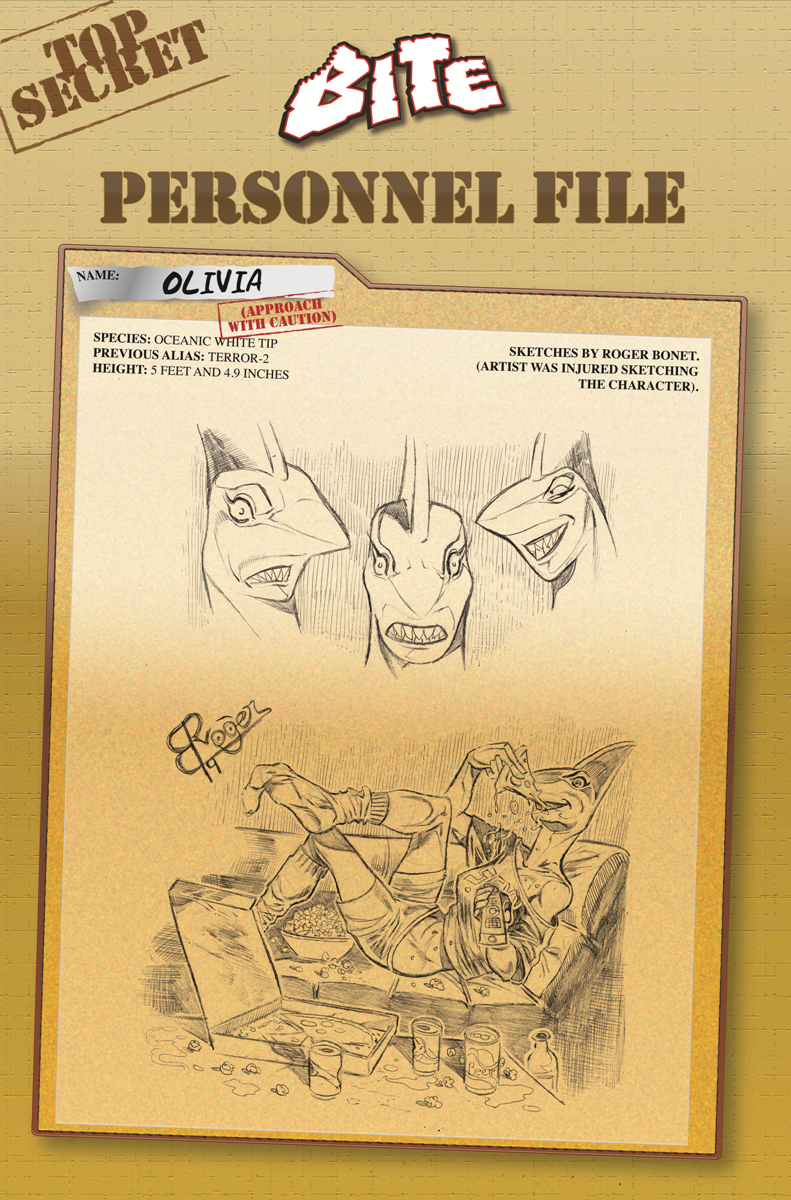 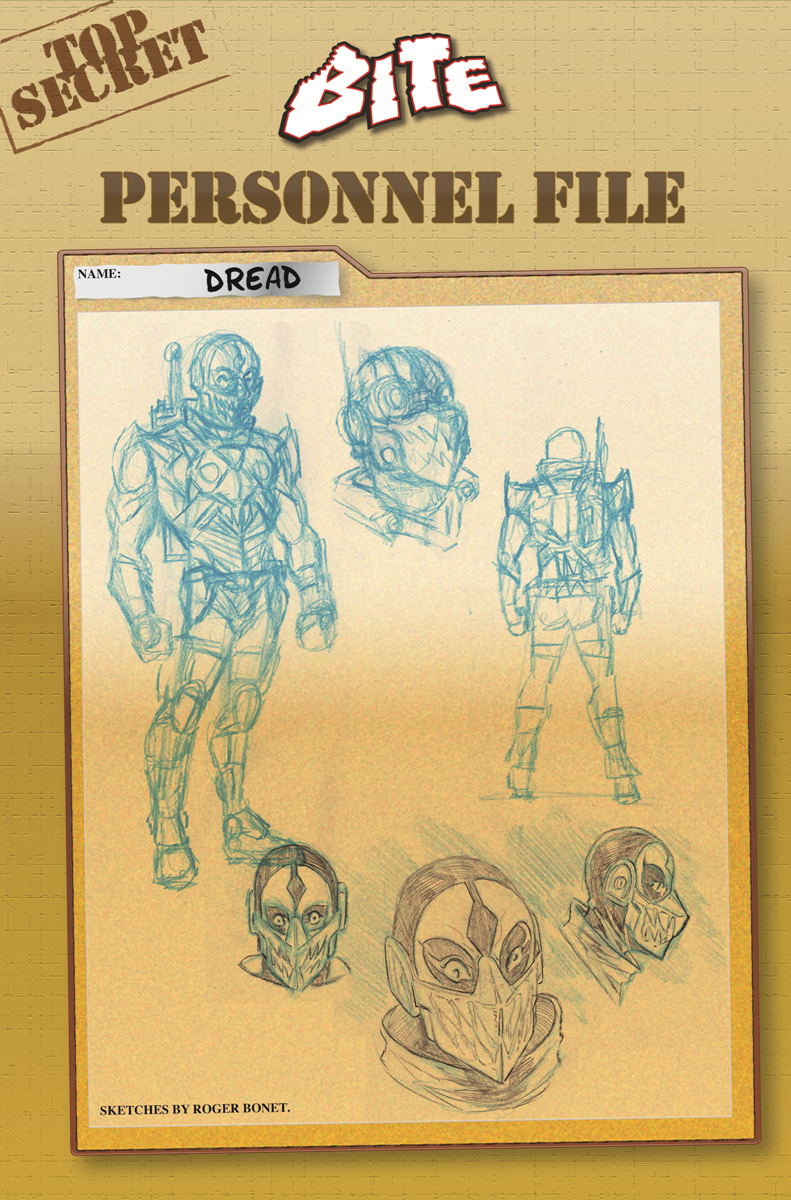 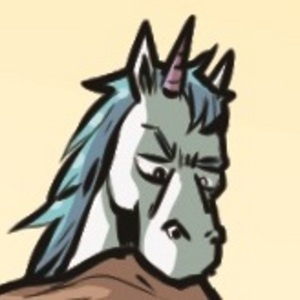 The ashcan here will introduce you to the characters and the setting! Getting you all set up before issue 1! 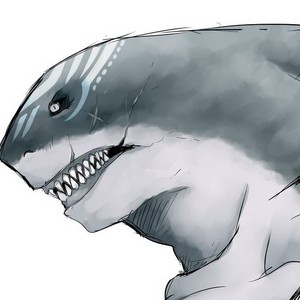 Yay there should be more bad A comics about shark people 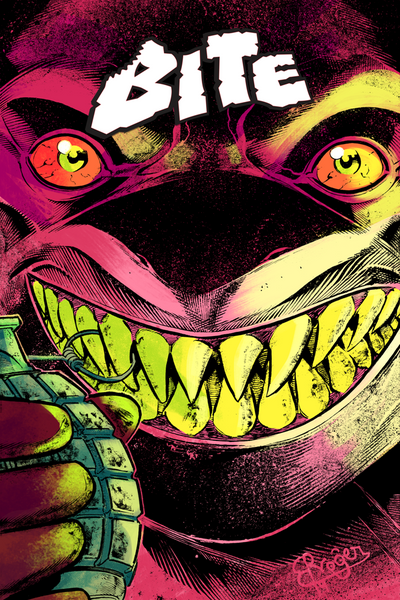 The Terror Trio were once the most feared weapon in the DREAD arsenal, an evil organization bent on world domination. After it's fall they've been living out their lives in relative peace but now the past is about to catch up to them!

Another new comic brought to you by the team: 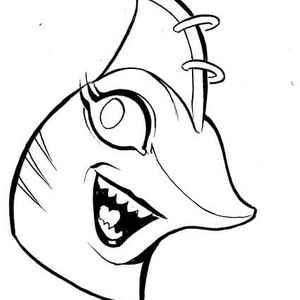