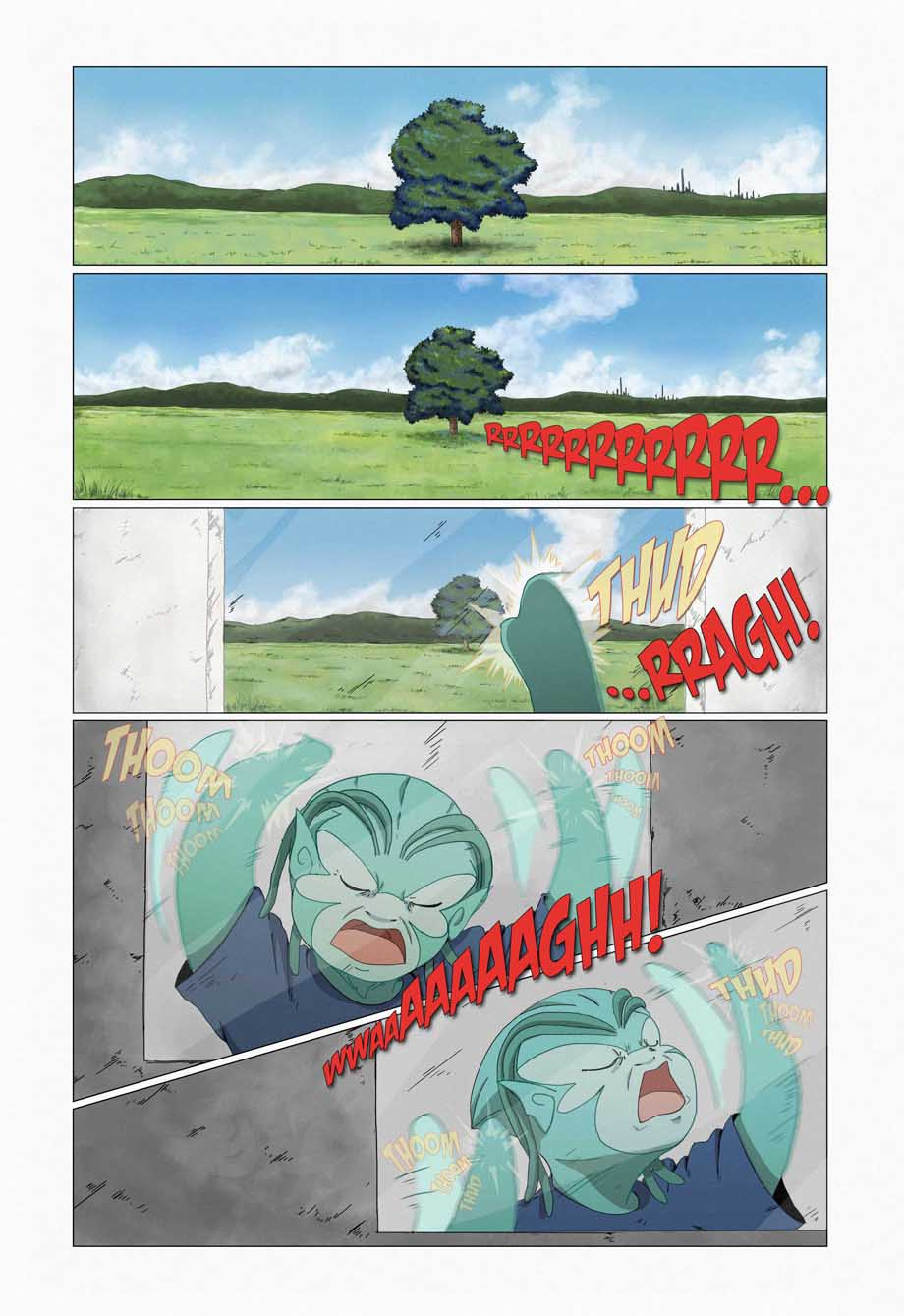 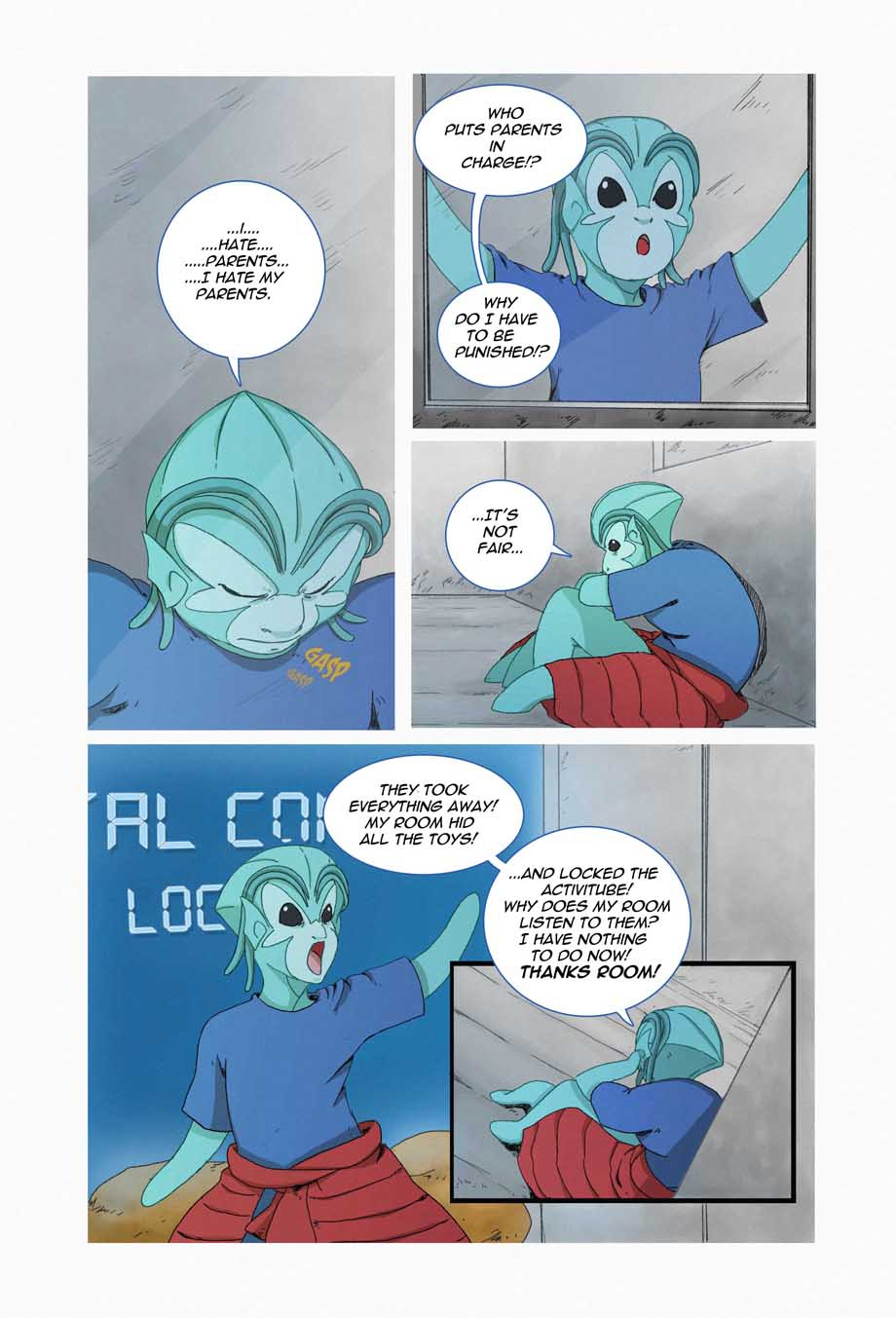 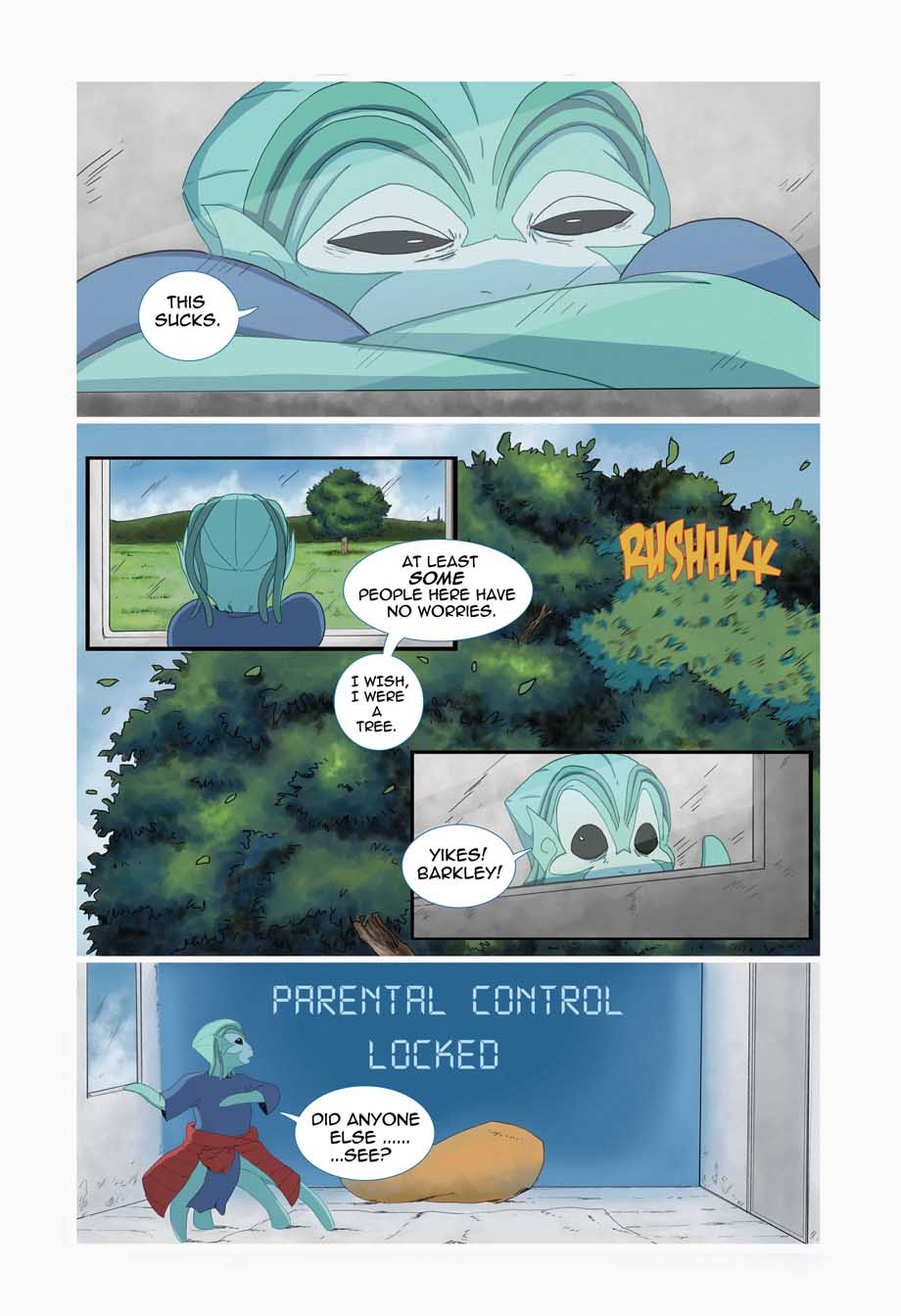 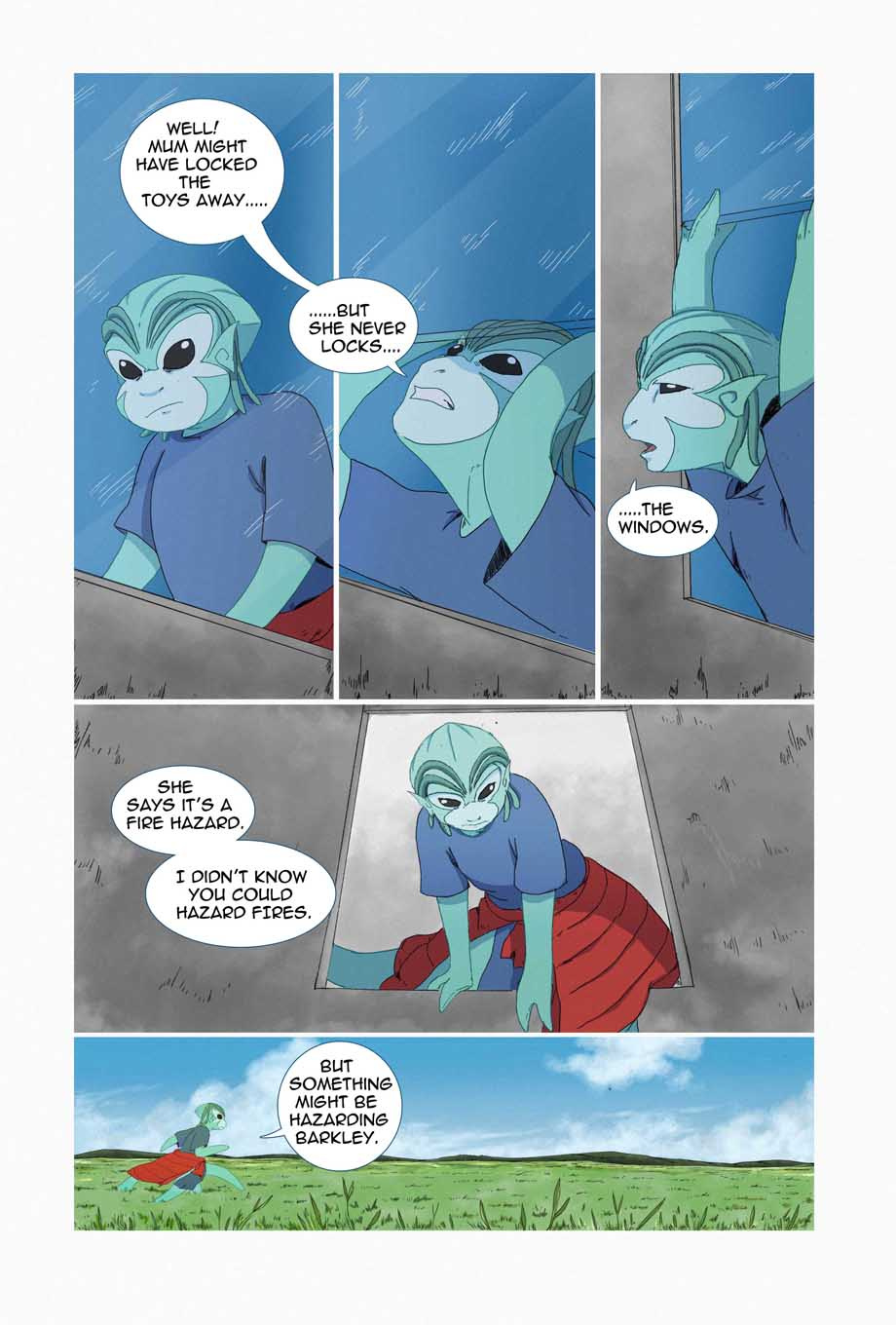 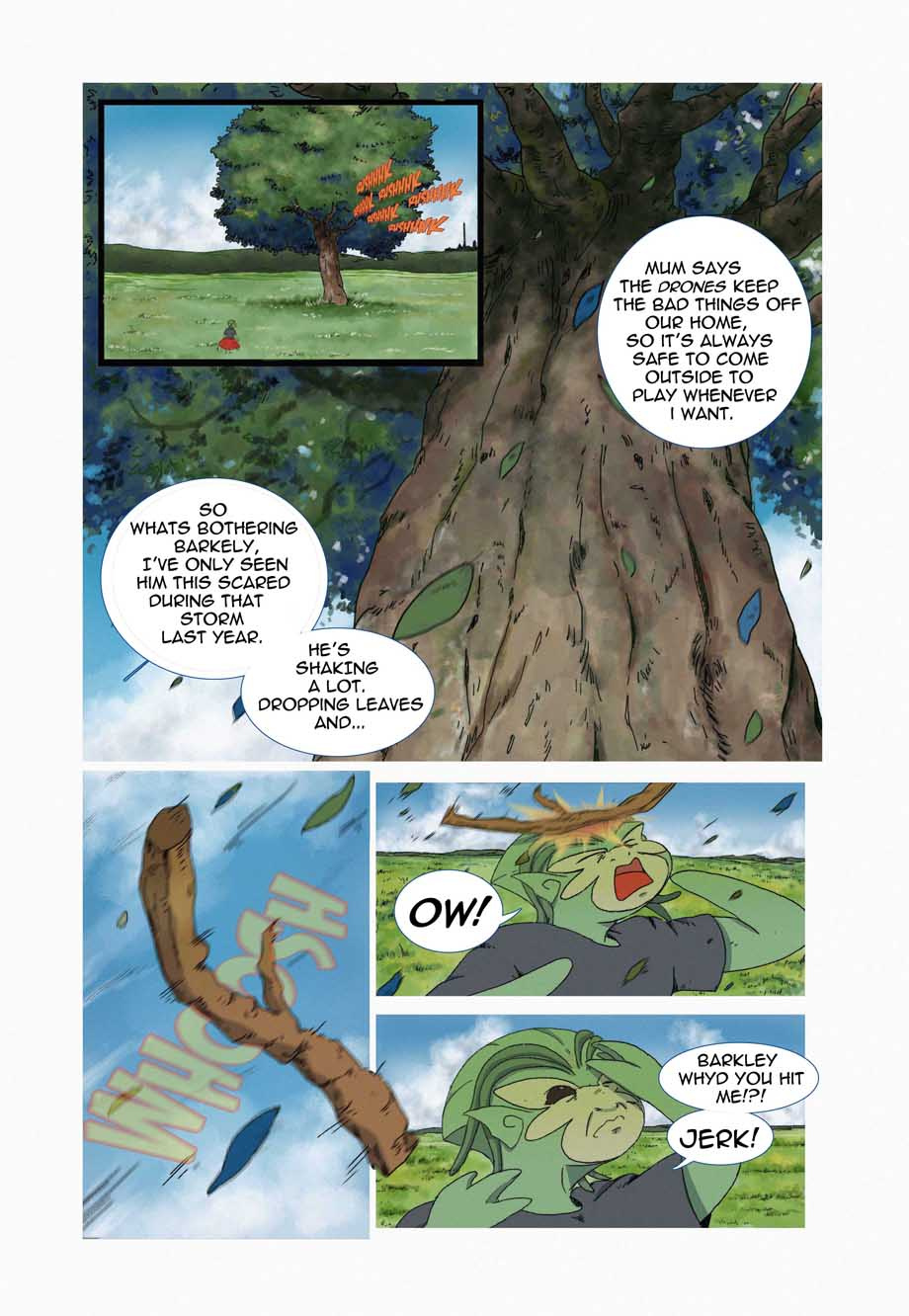 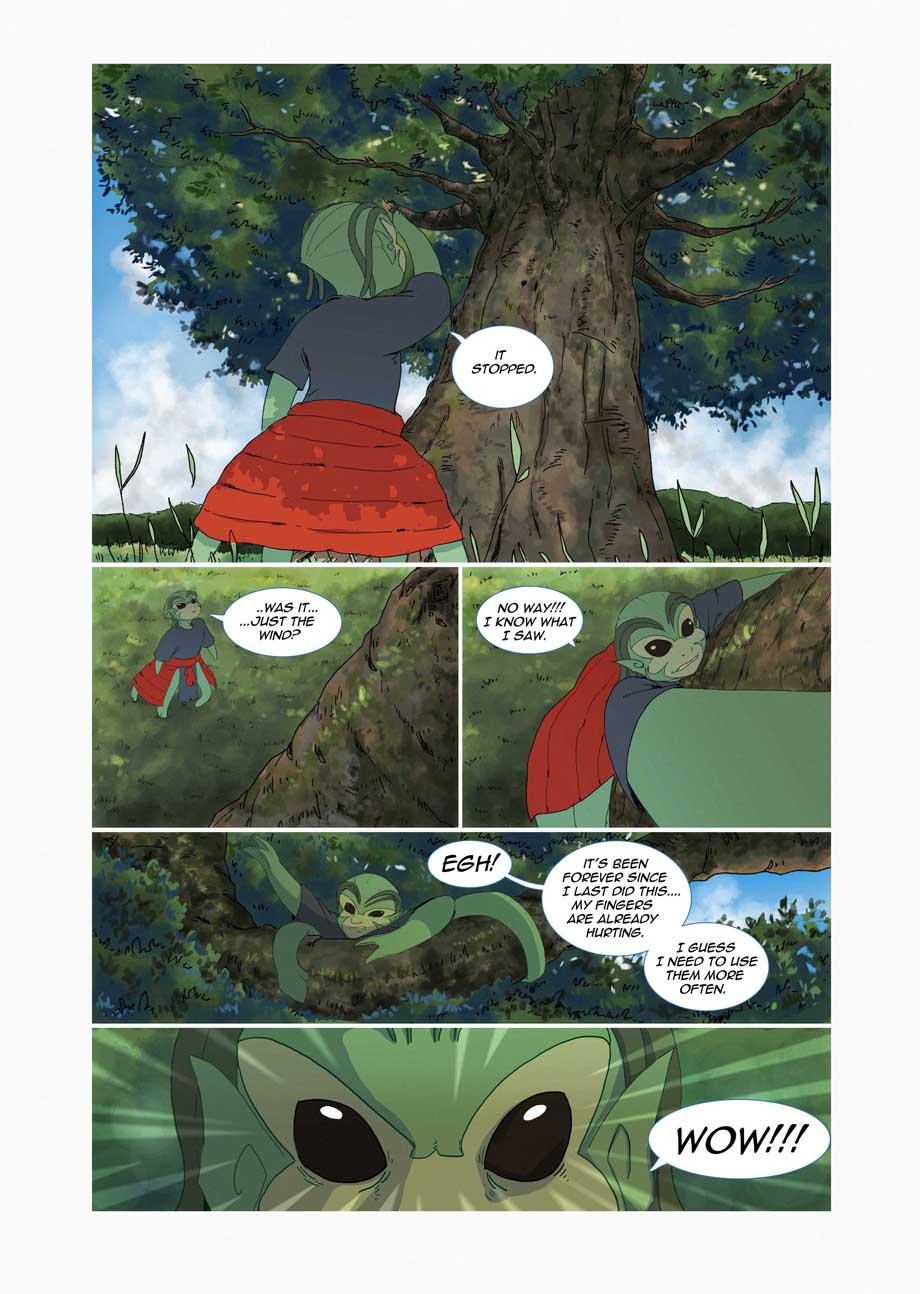 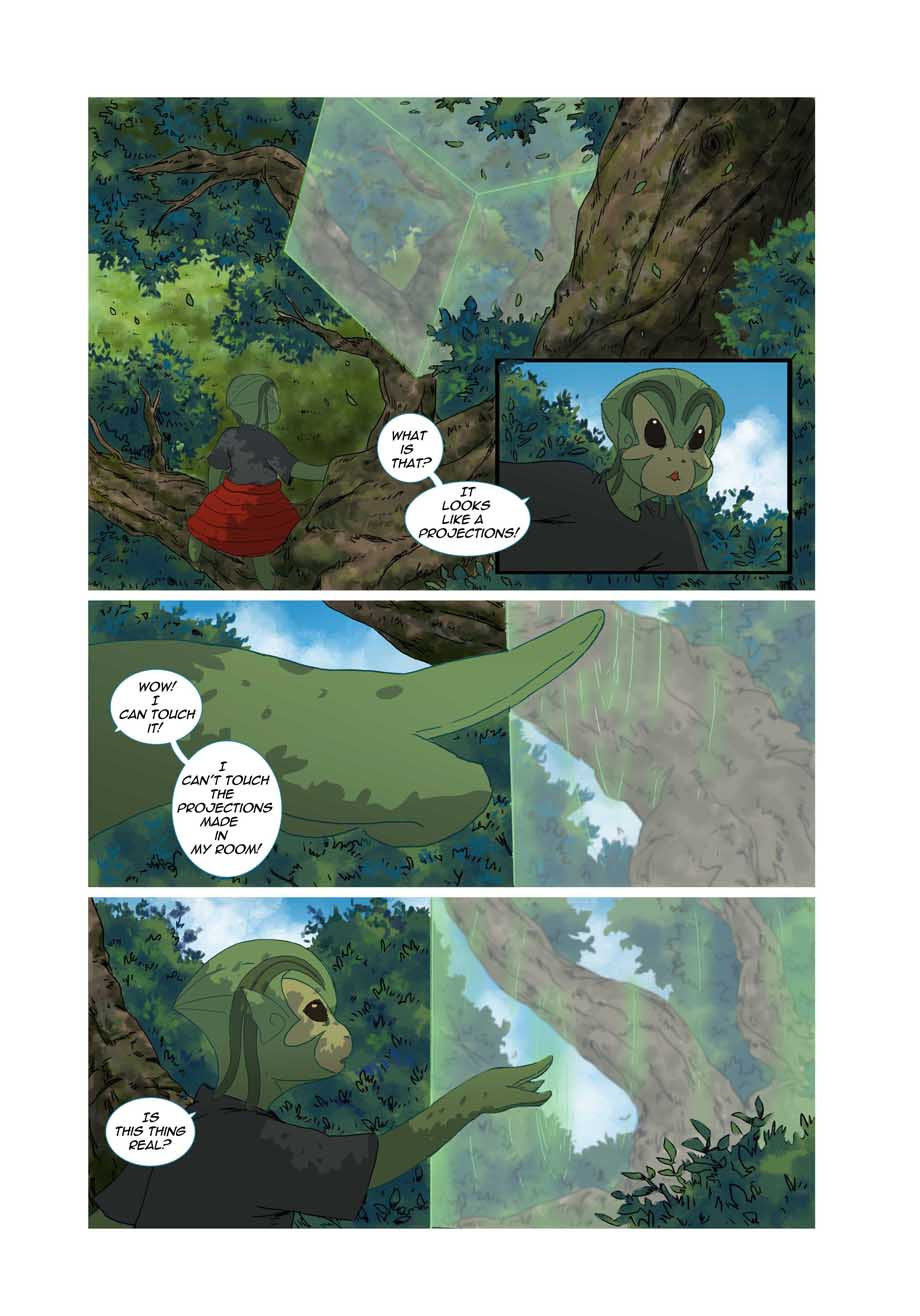 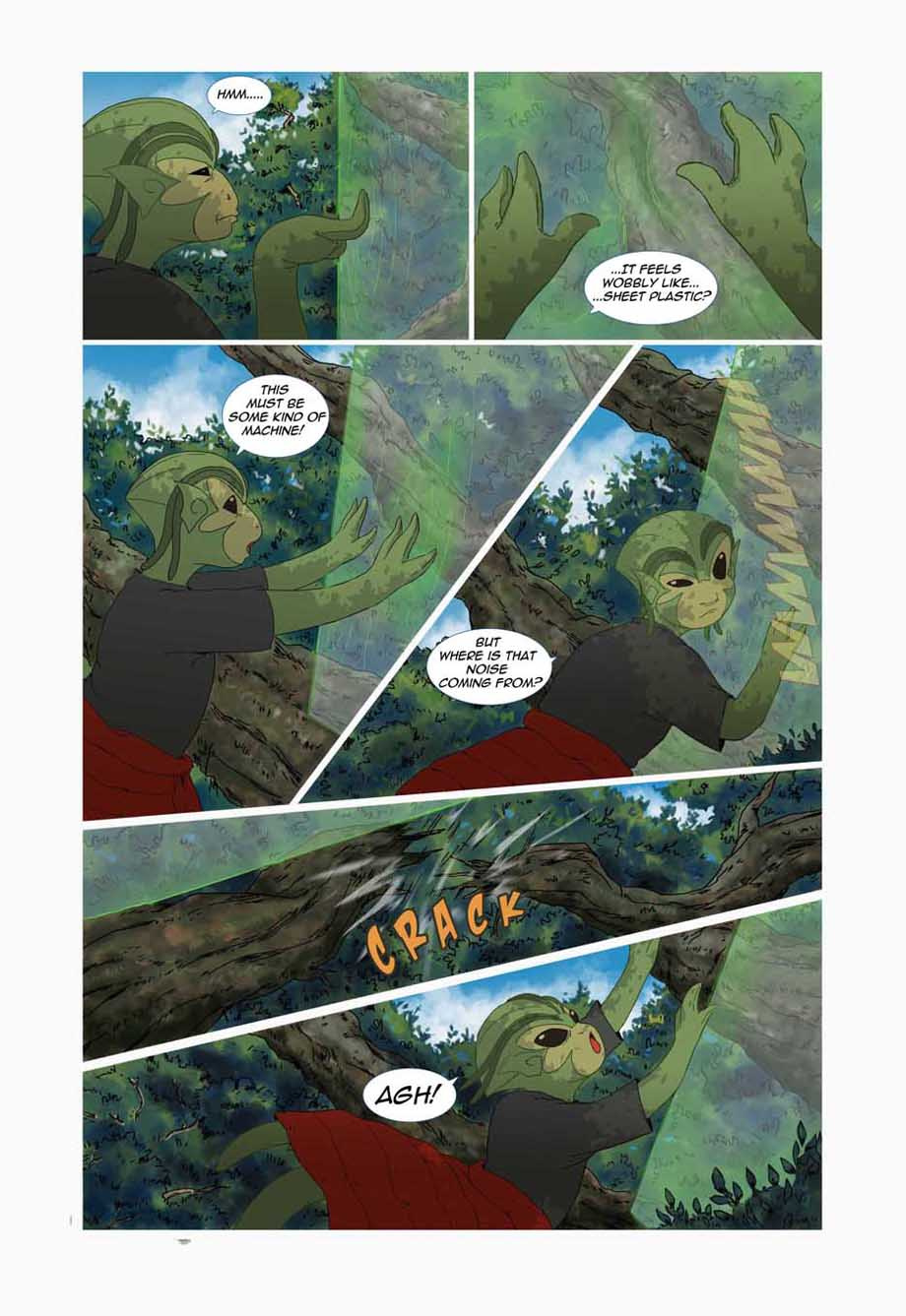 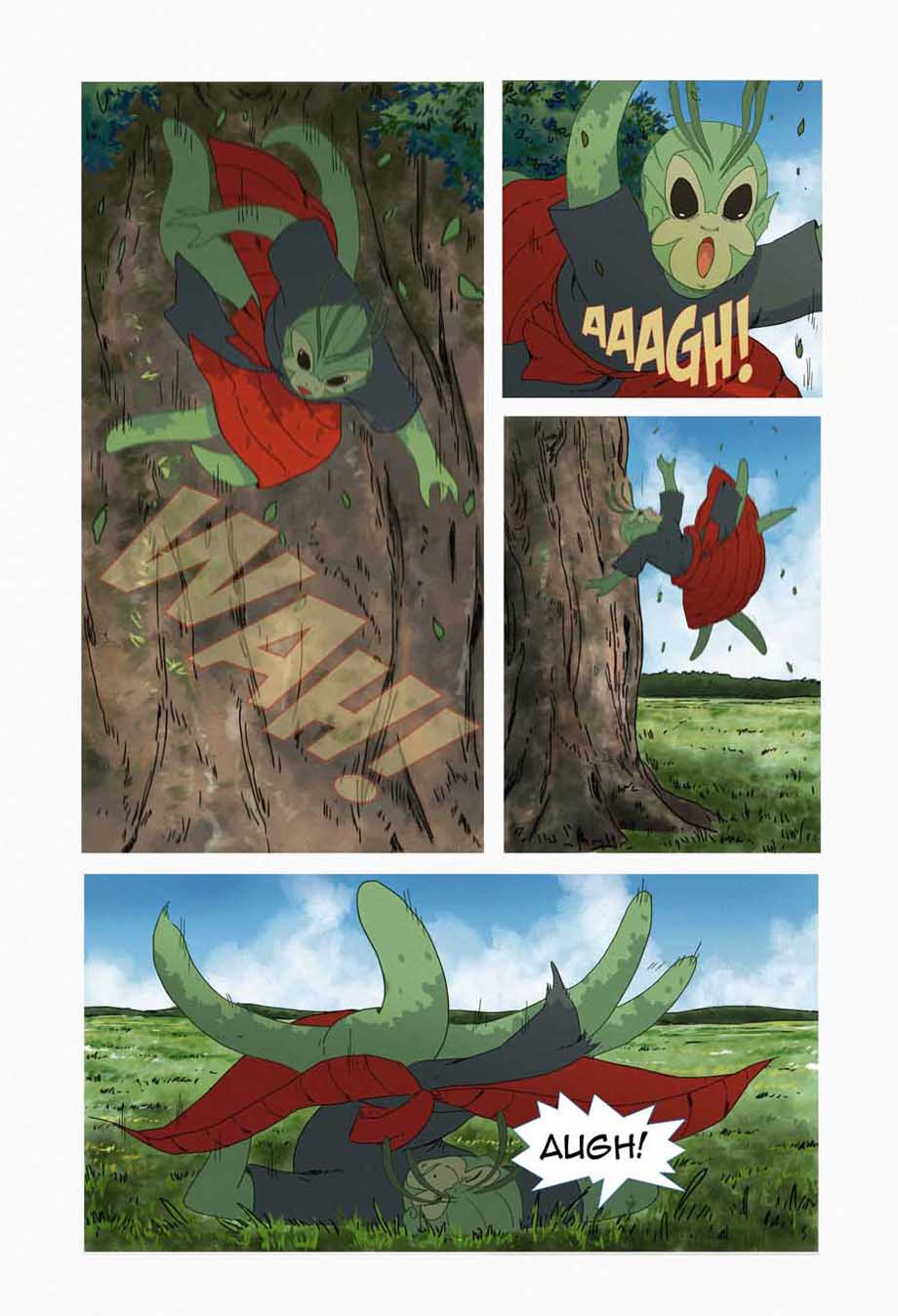 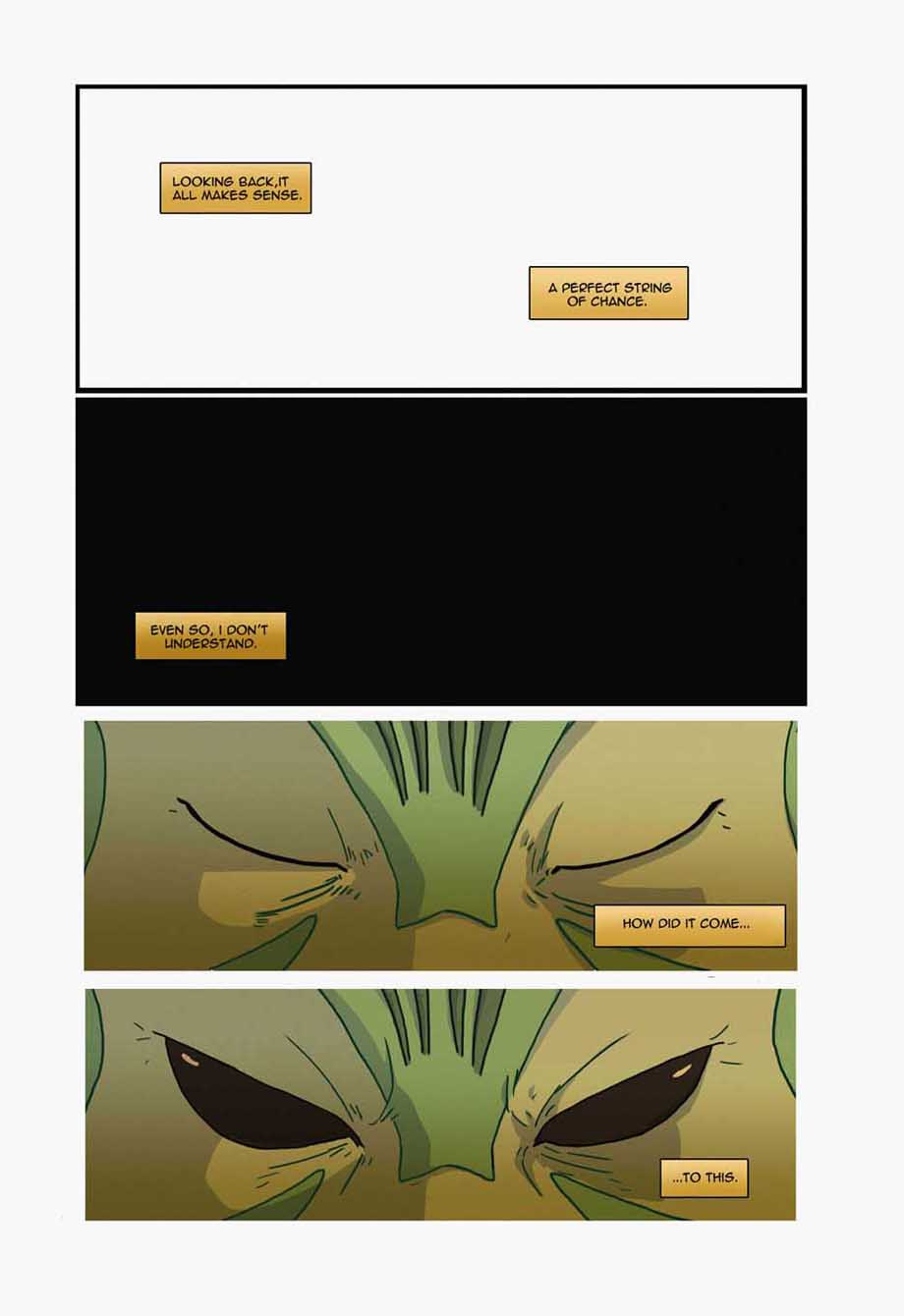 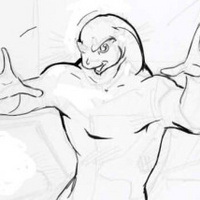 A seemingly hapless foreshadowing of confounding proportions. How does this even relate?

On January 26, BVD will change its upload status.

BVD will upload once every Friday and Monday (Previously 5 pages on the 1st and 15th, respectively).

This should allow for an increase in activity and allow more frequent uploads. 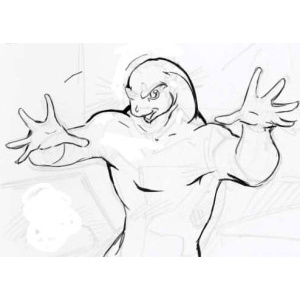 Please consider supporting us at our Patreon campaign!
http://www.patreon.com/user?u=460626

A sci-fantasy world where Worlds Collide!

What could be worse than First-world problems? What about your Second World problems ...of another Planet?

The story of Bazzralic, a test tube clone of a species long extinct, born into a strange world for a reason hes not allowed to understand -- not like its an issue though, because his life just became a two-planet story! Join Bazz as he travels worlds to unravel the chaos behind his existence!
Subscribe 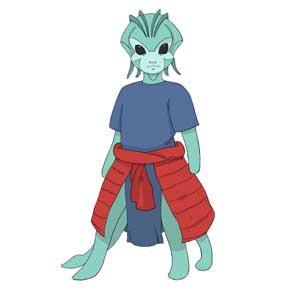