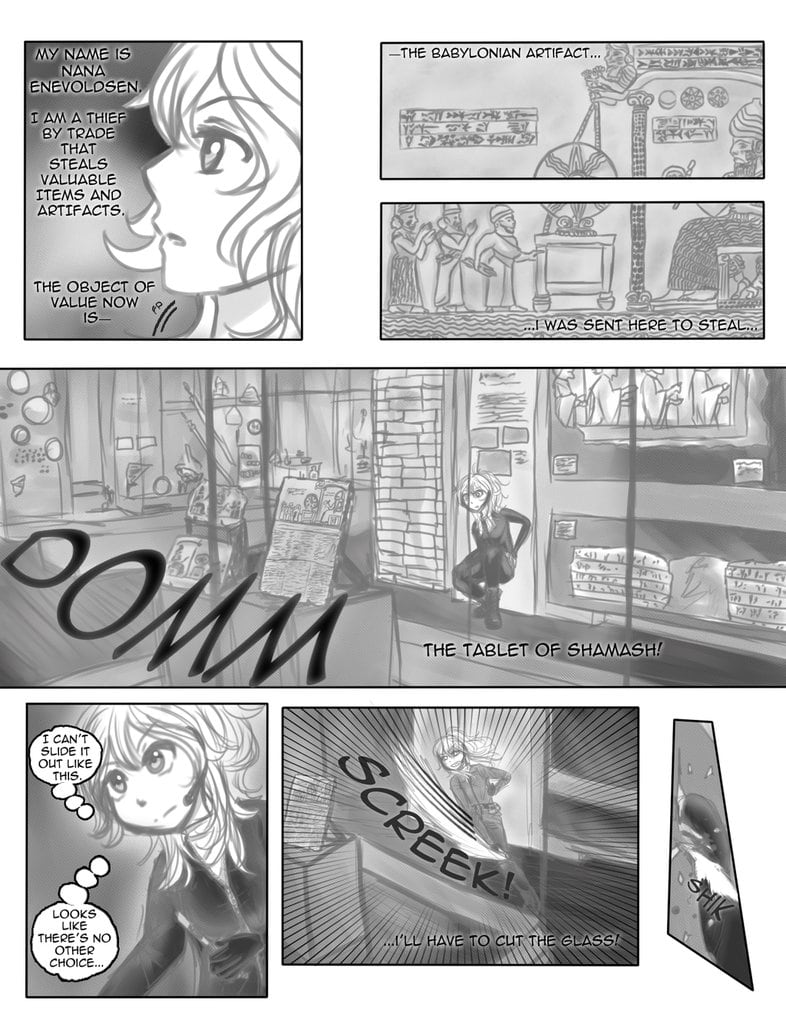 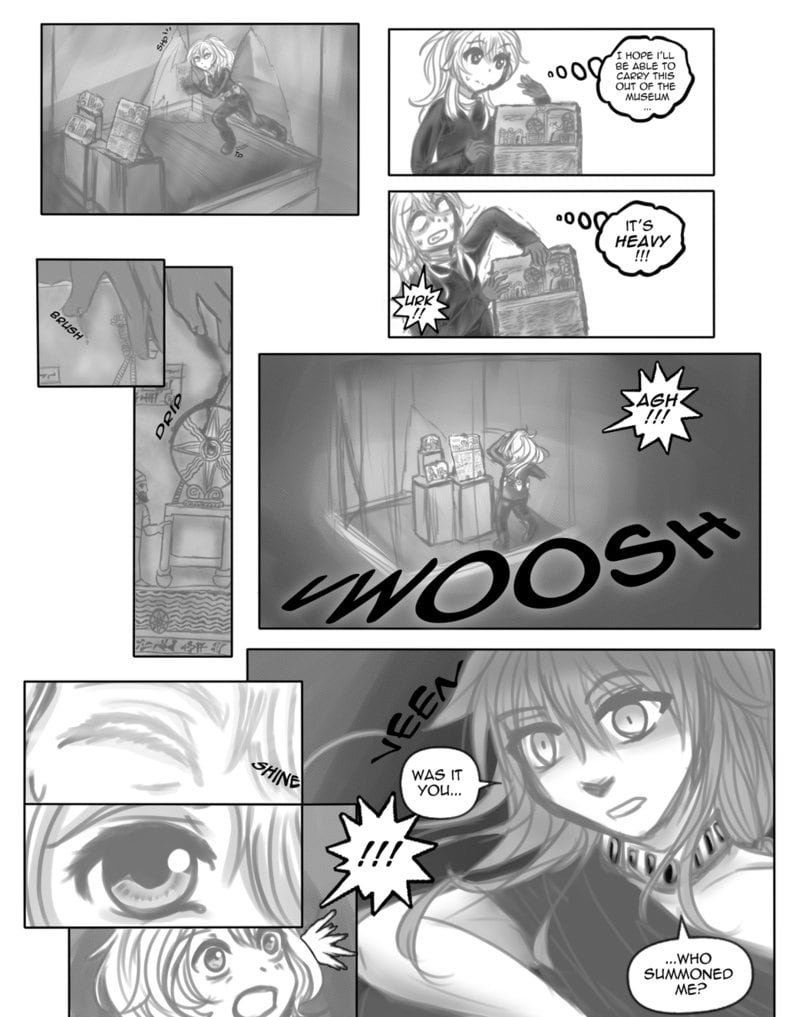 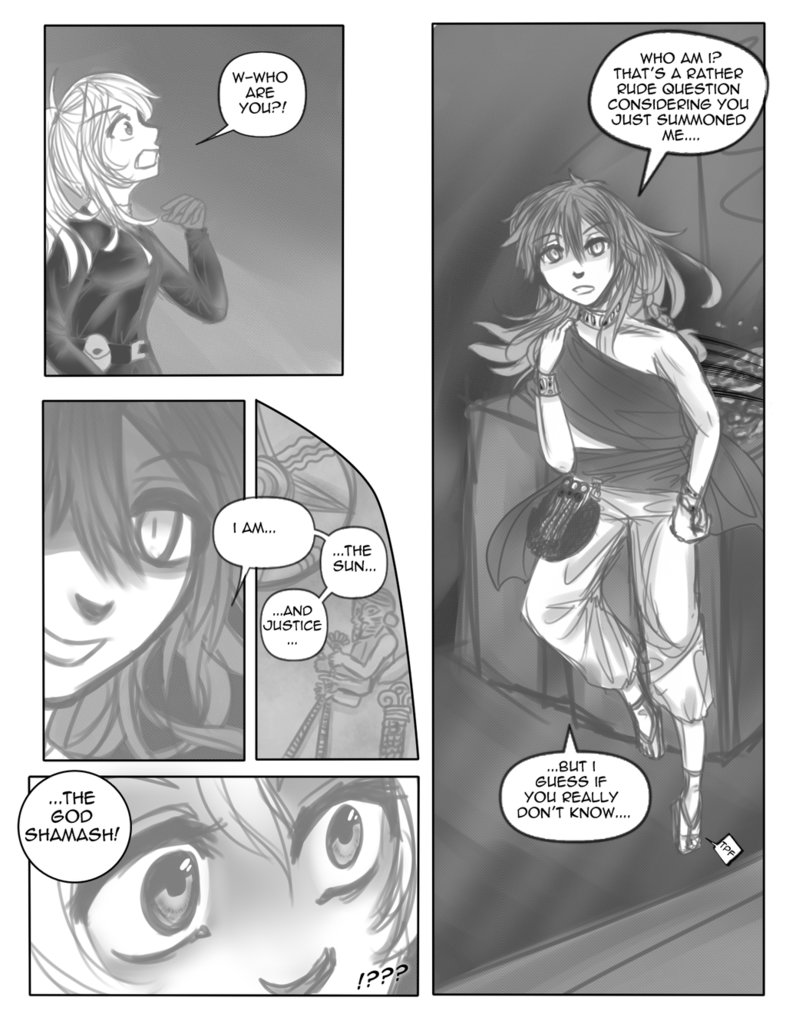 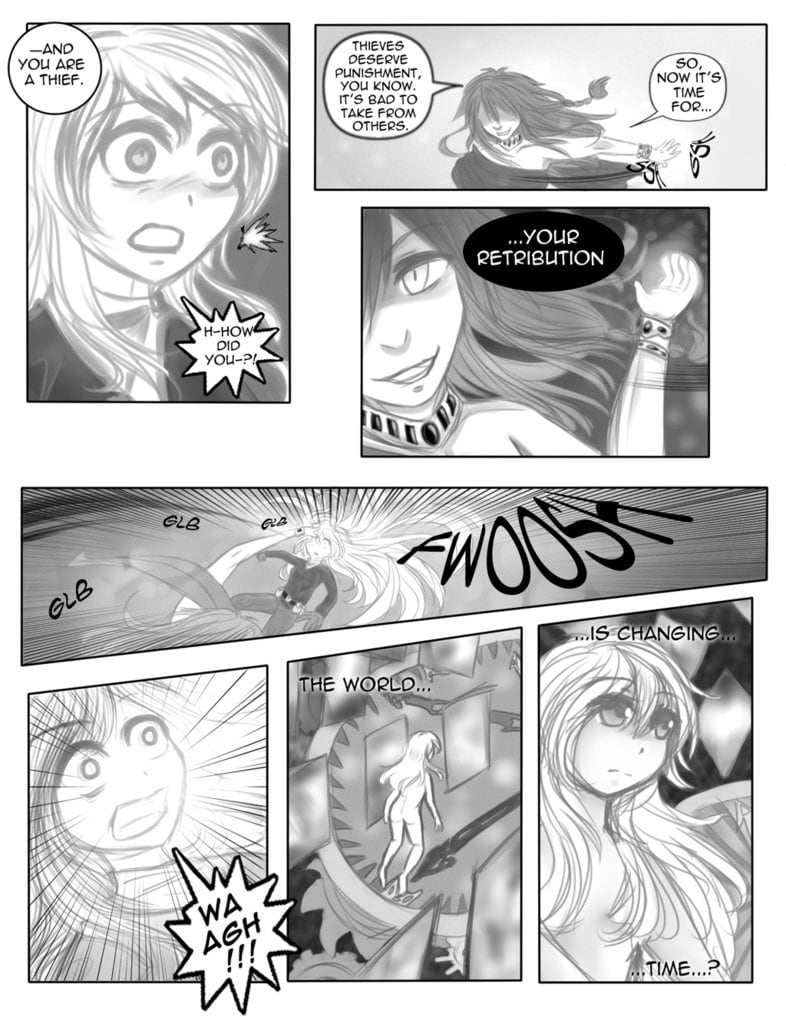 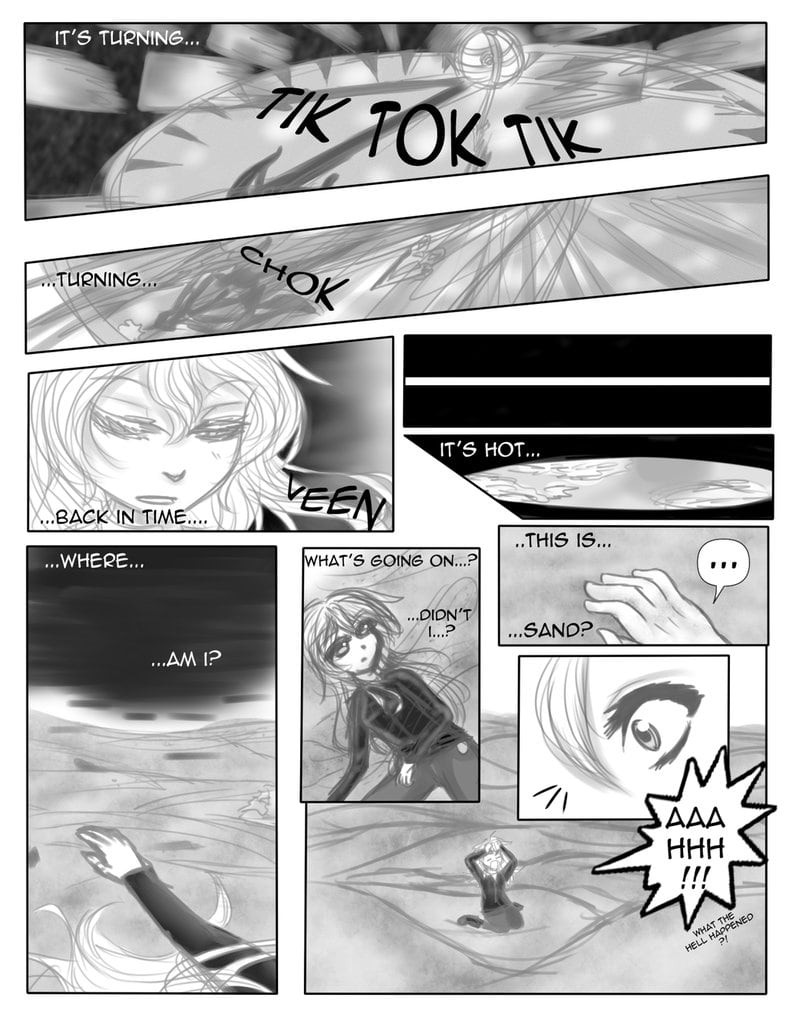 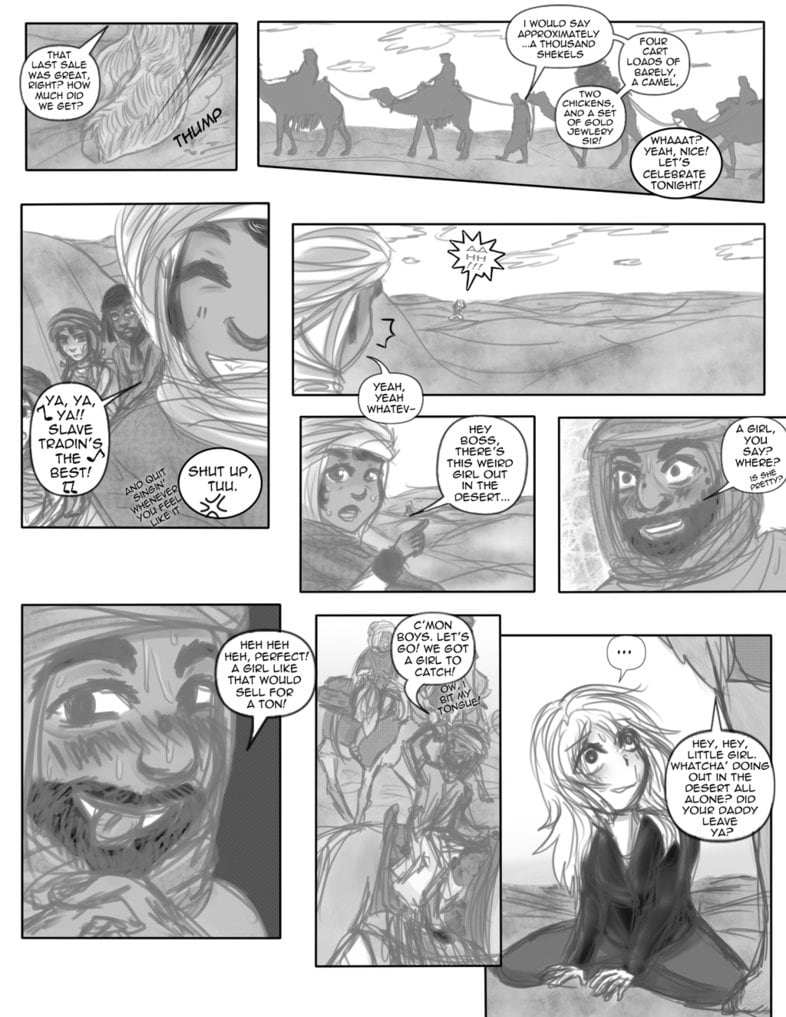 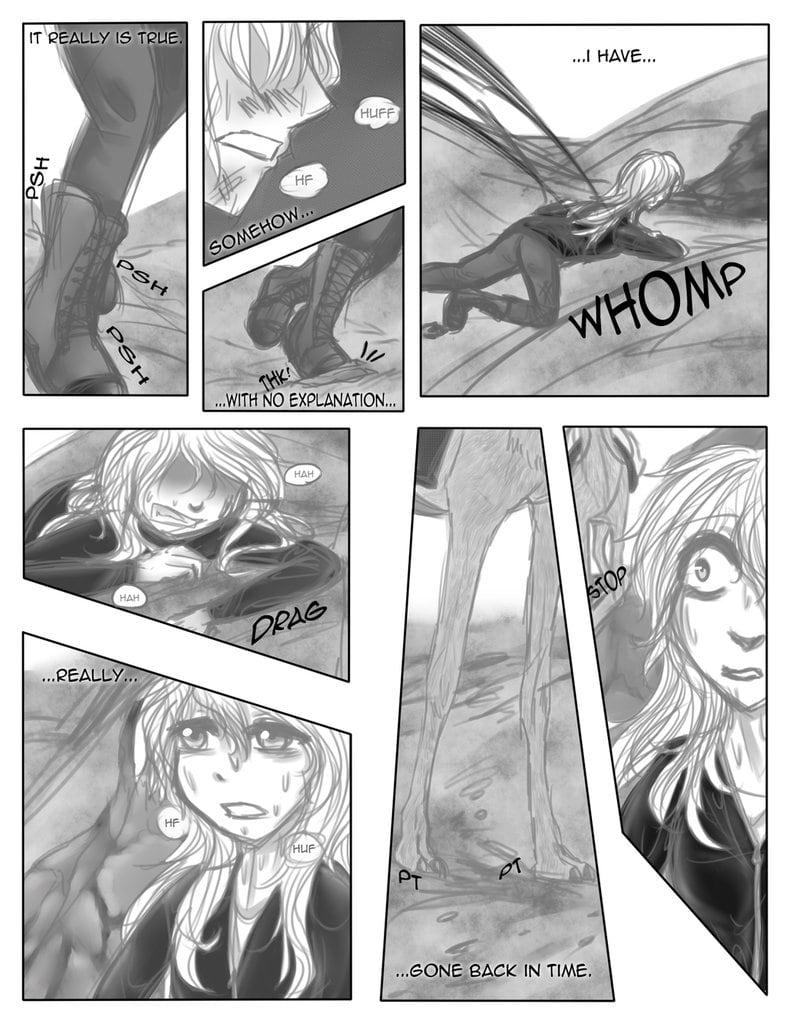 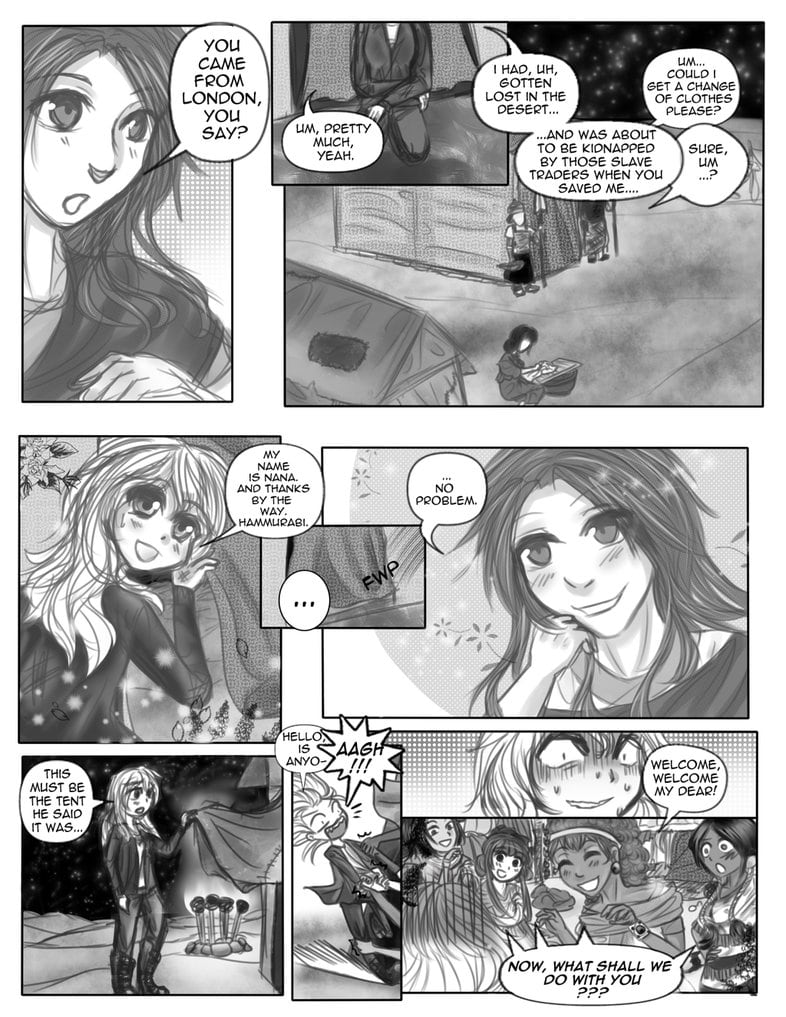 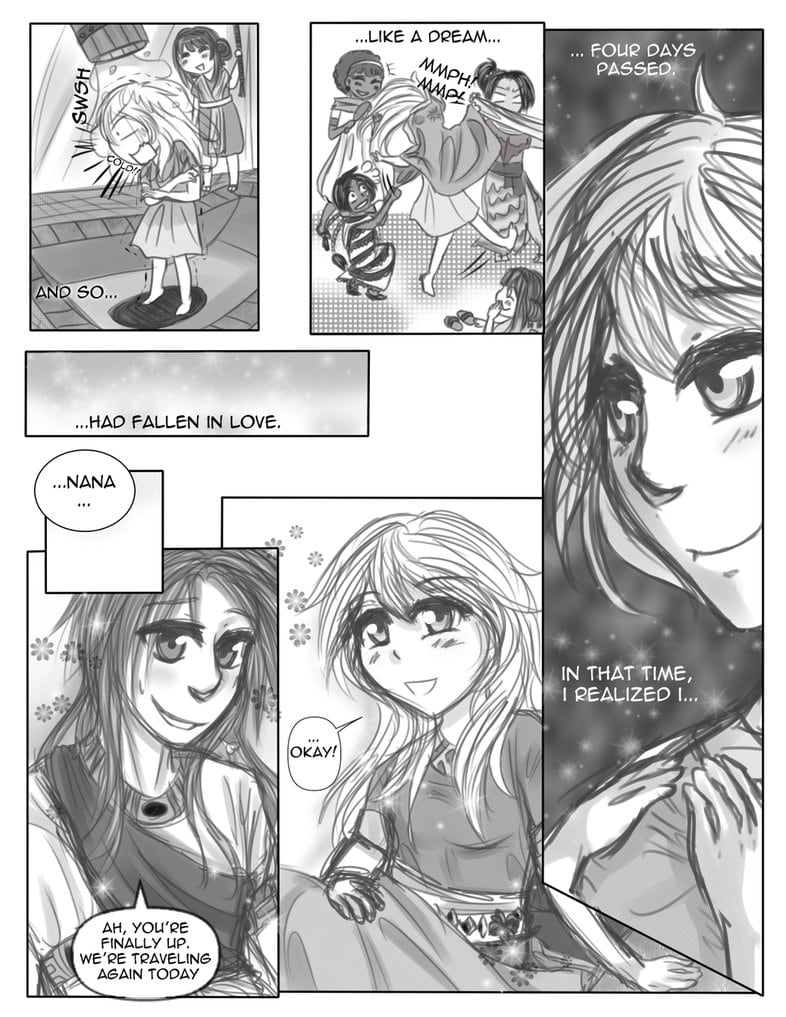 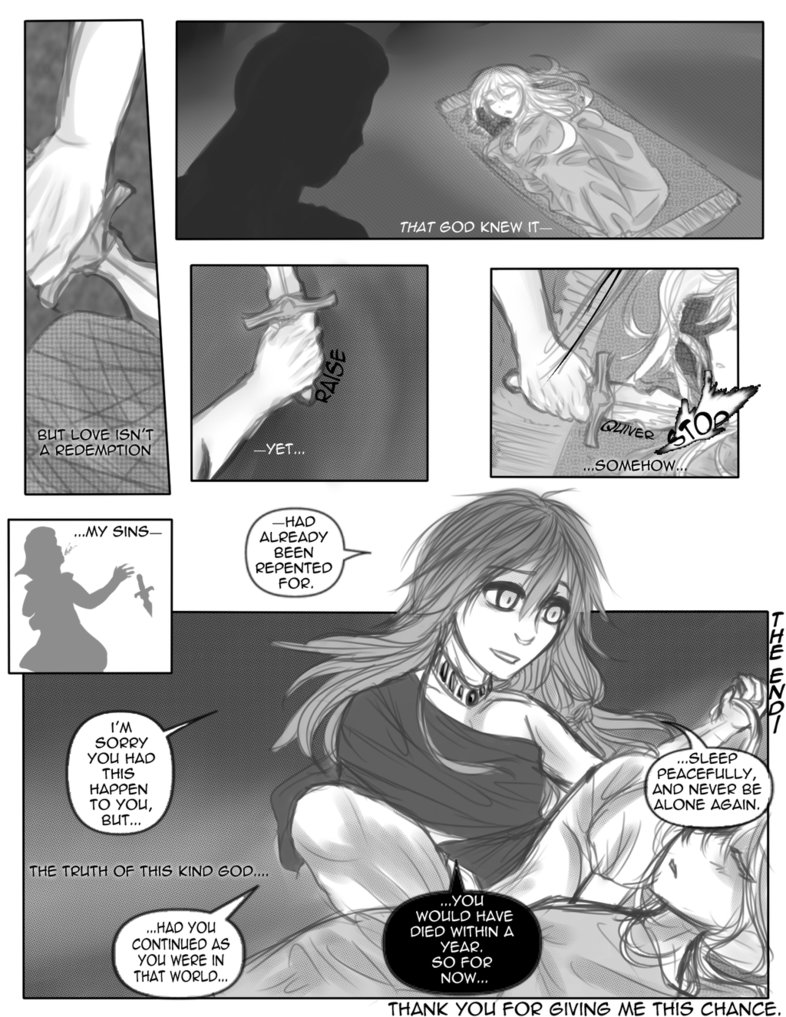 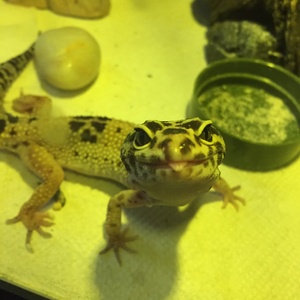 I made this short story/one shot in Grade 9, around 4 years ago. It was for my Creative Writing class and I had never successfully drawn manga or the like prior to this one. During the making of this series, I did not have enough time to make more pages or redraw it any better than a rough sketch. Originally I did intend to make it into a full series and redraw the pages, but I ended up never getting around to it, like with all my comic series I've ever tried to make -w-;
Anyways, I thought I might as well post the full one shot since I did complete it in the end but never posted it here, and it turns out it wasn't quite as bad or cringey as I thought it'd be (though after the first 5 pages I'd say it is) after years passing without me ever re reading it. 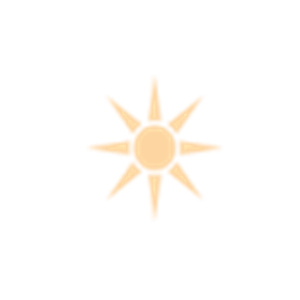 Nana Enevoldsen is a skilled thief; at the age of 17 and with no parental figures having ever guided her path, she lives her life as a criminal in the shadows.
Everything changes, however, when Nana is in the middle of a burglary at the British Museum. Unwittingly, she somehow summons the Babylonian god of justice, Shamash while lifting an artifact, and even worse, this so-called 'God' decides to send Nana back in time to the Mesopotamian era!
Not to mention, when she arrives in ancient Babylon, the people, including the historical lynchpin King Hammurabi (who wrote one of the earliest known codes of law most famously referenced by "An eye for an eye, a tooth for a tooth") all think she is some sort of Goddess!
How can Nana get back to her own time while being followed by an over-amorous king, hundreds of religious worshippers, political rivals trying to kidnap her, and NOT change the future?!
Subscribe 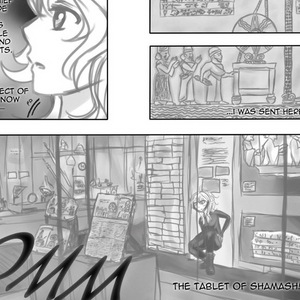