Back at Square One! 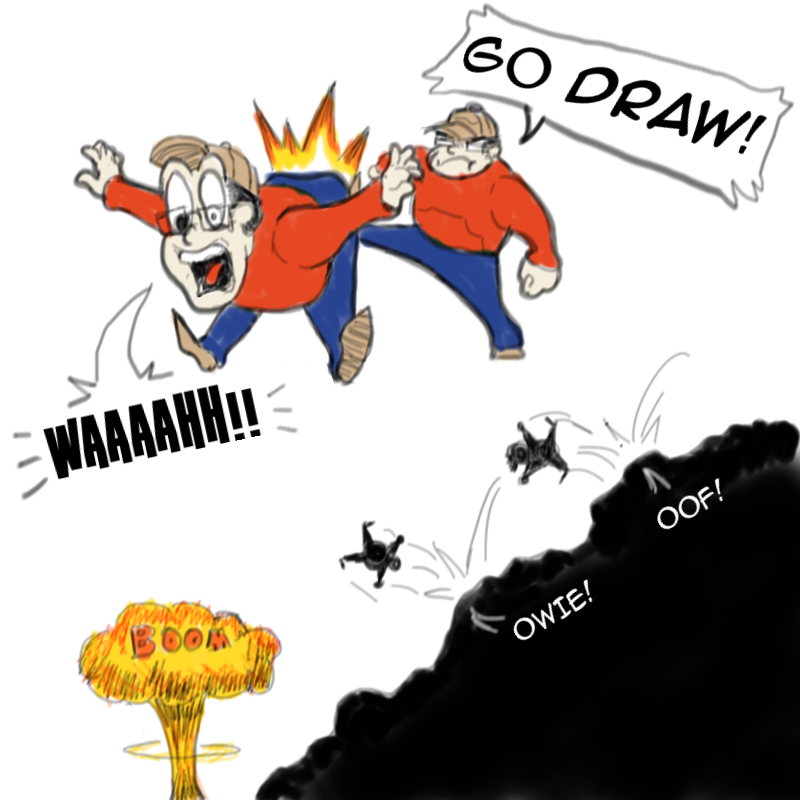 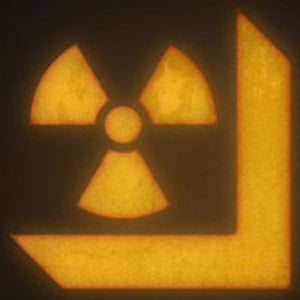 Hello! Please, make yourself at home. It's been said that brevity is the soul of wit. Seeing as I'm not witty, this is probably not going to be brief.

I've been wanting do a comic since I was in the sixth grade, probably even before that. I drew almost every day from the time I was in junior high until I was a senior in college. Then I just kinda stopped. I still draw, but it's in spurts and while I am better about some things now than I was even in college, I've lost a lot of my skill.

I have a minor in digital art. I have a stack of drawings that I have done that show how good I could be, how good I was. Now, I look at that and I want to just curl up in a corner and cry because I don't have the skill to do that now.

So, here I am, four years after graduating from college, and I find myself wanting, needing to get that good again, to be better than I was, than I am. I have stories I want to tell, and I want to tell them in a medium that lets me show the reader these cool things I have in my head. I want to be able to draw things at the drop of a hat. I want artists whose work I see and just turn green with envy to see something I did and say, "Dude! That's awesome!"

I know that road is tough. I know there will be times that I want to give up, and if it's just me, I will. I need people who'll be there to push, to pull, to kick, to drag, to do whatever they have to keep me moving, to keep me from just giving up. 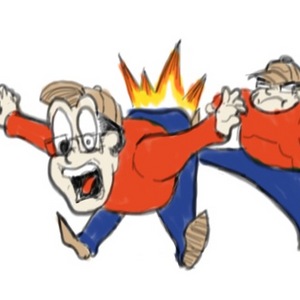 Back at Square One!

This is the story of a man who is looking to be better at something he has been doing most of his life. To reach for peaks that have not yet been crested! To delve into the dark places to find sights not yet been seen!

Actually, this is just a story. My story. I'm hoping that by starting this, I'll have people who will push me to get off my lazy butt and do what I need to do to get better at drawing.

Hopefully you won't find my sense of humor too strange. :)
Subscribe 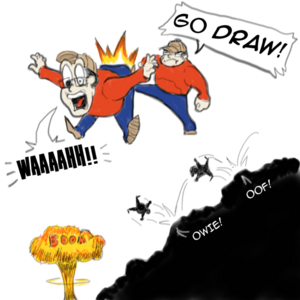