Enjo Netsu walks through the alleyway, alone, on his way home. He just got done with his...very UNIQUE Work. Enjo ran a Mafia of sorts, but he had one big problem, which every group runs into early on. He had no other Members. It was just him. He wanted to take over his Hometown, after all the shit the people and Authorities put him through. As he was thinking to himself, his Mascot spoke,

“Awfully quiet, aren’t you?” He said. His name is Shinryaku. He’s usually quite Quiet, so him being in a talkative mood was rare. “Something on your Mind, Enjo??”

“What’s put you in the Mood for talking?” He asked, before answering his Question. “I have no clue how to get people recruited, without drawing a shit ton of Attention to myself.”

“Well, in a way, that’s nearly impossible.” Shinryaku replied, and continued, “But if you make a vague name for yourself, the people will come to YOU~”

“Hm. Maybe you’re right.” He said as he approached his Apartment.

As he went to open the Door, he heard a Noise in the alley next to him. He turned, seeing a very large Bag, with several armed people standing around it. His interest was almost entirely lost and he turned to go inside.

“How much is she worth?” One of them said.

“Who cares. Just drag it to the base.” Another replied.

When Money was mentioned, he went from “Don’t give a shit” to “Mildly Interested”. He needed Money. Everyone needed Money. It was the rules of Modern Nature. He walked up to the group, and they all turned to him, raising their Weapons slightly.

“Who the hell are you?” The third man asked, raising his katana.

“Get lost!” The First one yelled.

They didn’t have time to respond, as one of their teammates rushed to hit Enjo with his Metal Pipe. Enjo caught it with the palms of both hands, and he narrowed his eyes. Fire suddenly erupted around Enjo, catching the Thug in the process. He screamed as the Fire cooked him like raw Steak, killing him in seconds. Enjo spoke, slowly raising his hand,

“It would be a very healthy decision to give me that Bag.” He said, as Fire gathered around his palm.

“Th-this guy’s a freak!” One of them screamed, as they tried to run.

“Hm...on second thought.” He said slowly, as he fired a stream of Flames from his palm, incinerating the Thugs in an instant. They didn’t even have time to see it coming.

He lifted the Bag and was slightly thrown off by how the object inside wasn’t fully solid. He dragged it to his Apartment, careful not to be spotted, and brought it inside. He set it on his Coffee Table and slowly untied it. He noticed something strange. Hair. Hair and Blood. He pulled the Bag off, revealing a PERSON. A damn Girl, around 14 or 15. She’s covered in scrapes, blood, and bruises. Couple missing teeth, too. Those guys were clearly beating on her before he showed up. The fact he might’ve saved a life seemed strange to him, seeing as how he was never really nice before. He felt the Girl’s neck. There was a pulse, but she probably wouldn’t wake up soon with this kind of trauma. Shinryaku formed , examining the girl.

“Broken bones...no signs of internal bleeding...but the strangest thing is…” He thought, before continuing, “I think this Girl might have a Mascot.”

“If she did, wouldn’t it have protected her?” Enjo asked.

Enjo nodded, and walked to his Fridge. He grabbed some Ice Packs and frozen peas, as well as some bandages from his First Aid kit. He made some makeshift Casts, using the bandages to get the Ice and Peas in good places, where her bones were broken, and where some bruises were, to prevent some swelling, and relieve the pain, in case she woke up. He thought to himself, “Why am I doing this? I don’t know her. Why should I care?”. He didn’t know the answer, so he just kept going, he bandaged everywhere it needed to be, and stopped the Bleeding where possible. He heated his fingers to cauterize the wounds where the Heat could help. Once his makeshift Medical Work was done, he made some Soup from some Chef Boyardee, cooking it in the Microwave. She wasn’t gonna wake up for a little while, so he laid her on the couch, carefully, and wrapped her up in a blanket, careful not to move her injured limbs too much, and resting a pillow behind her head. He closed and locked the windows and doors, before going to bed. 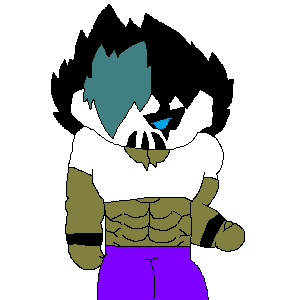 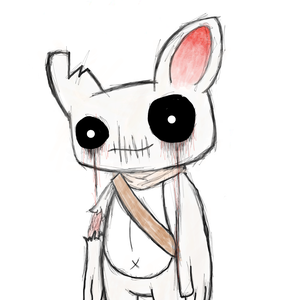 Oh my lord you have so many series 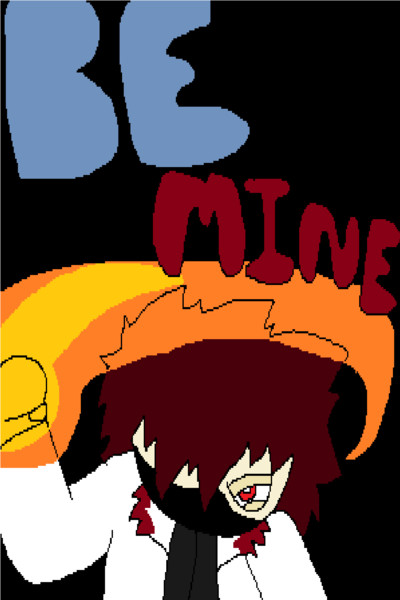 This is a Fan Made Novel inspired by Handspike's Manga, Magical Heroines. 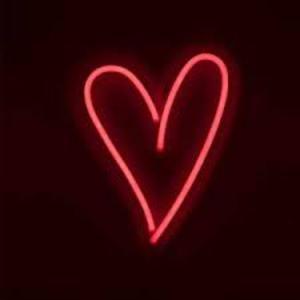