The layout and writing style of this book is a bit weird, for example, each paragraph sort of jumps POVs each time. The reason behind this is that it was originally a roleplay a friend and I created in our Instagram messages. If you have a problem with this feel free to stop reading.

Wen Chao lived with his father but you could hardly call him that. Lack of attention and lack of fatherly love practically ruined Wen Chao's chance at a happy life. When he was 17 he committed arson and that sent him to jail for 6 years, he got out when he was 23. Unfortunately, when Wen Chao was let out he was not quite right in the head and turned to alcohol and smoking.

Mingjue and Huaisang grew up in an unhealthy environment much like Wen Chao. Their father would always bring random women home and would drink causing him to become violent. Mingjue stuck to protecting his half brother. As time passed the two brothers escaped that house and slowly worked to improve their lives. Mingjue started his own company and Huaisang got into the fashion industry as a seamster. Life was good until Mingjue picked up drinking after he met Wen Chao, Jin Guangyao and Xue Yang. Huaisang saw the changes with his older brother, at night when Huaisang would be sleeping he would be awoken by smashing bottles and screaming, occasionally he would see Mingjue standing in the doorway to his room out of the corner of his eye. Months passed and it got worse so Huaisang insisted on sending Mingjue to a rehabilitation farm, he agrees after sitting down and listening to Huaisang. 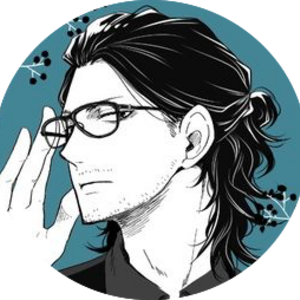 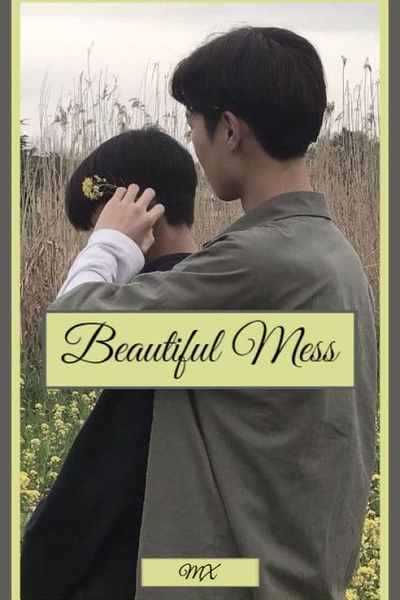 "This is life, not heaven. You don't have to be perfect."
。。。。。。。。。。。。。。
Two weeks. It's been two weeks since that fateful night on that casino rooftop. Even though they had a way to contact each other, neither did. Too scared that their secrets would be exposed by the other.
。。。。。。。。。。。。。。
MDZS modern day au
Wen Chao x Nie Huaisang
WARNINGS: Drugs/Alcohol, femboy, (currently) implied M/M intimacy, recovery journey, abusive parental figures
Subscribe 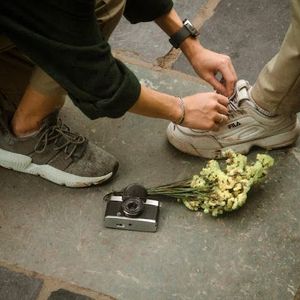