The dirty mustang pulled up in front of the prison building. I smiled, thinking of the new life I’d been given the opportunity to live. I wouldn’t waste it.

She got down, her dark skin glistening in the bright morning sun. If I had teeth like hers, I’d talk and smile like the corners of my lips were glued to my earlobes. Her dark hair whipped around her heart shaped face. “Hello,” she grinned.

She was more beautiful than the words in her letters. I smiled back. “Hello.”

She took me to the shelter that the homeless people lived in.

Kristabel was the daughter of a pastor. Unlike most pastor’s children who were rather rotten to the core, she was perfect. So kind and loving and generous.

I’d been in prison for four years and eleven months, released only for good behaviour. Her church had begun a program to help prisoners reshape their lives; they wanted to help us become better people.

The first time I saw her, she and her church came to share food and other necessities. I couldn’t take my eyes off her and she couldn’t take hers off me either.

We started writing letters to each other because she couldn’t come and visit all the time. I fell in love with her. Every letter was a reminder to keep the faith, to hope, to forgive myself for what I’d done.

Now, we were in my room in the shelter, my new home, and I promised to tell her what I’d done that landed me four years in jail, but as I looked at her face, her small innocent smile, I couldn’t.

“I’m not going to judge you for anything you tell me.” She smiled.

I knew she wouldn’t, but the thought that she’d see me in a different light after what I told her terrified me to the core. “I know.”

I took a deep breathe. “I raped a girl. She killed herself a week later.”

She didn’t say anything, her eyes just widened in shock.

“I know. I regret it so much. I wish I could go back and erase what I did.” I sighed. “When she killed herself, I knew I had to pay for what I did. I turned myself in to the police and I was given six years.”

“Um… I–I’m glad you realised what you did was wrong on so many levels.”

“Yes. I’m not trying to make any excuses, but I hanged with the wrong crowd back in the day.”

“I–” she was cut off by loud screaming coming from outside. Before I knew what was happening, the door burst open and we were faced with two angry men.

Immediately I saw them, my heart stopped. “Kris… go.” I told her.

Whatever was about to happen to me, I deserved it. They were my victim’s brothers. They’d come to visit me twice in prison to make sure my life was miserable enough.

They’d often pay an inmate to beat me senseless and even, once, to kill me. I survived though, and now, they were here to finish me off.

“I’m not leaving,” Kristabel said, defiantly staring back at the two men.

“Good,” the older brother smirked. “because we need you here.”

The younger one turned to me. “Do you know what it felt like to find my sister after you were done with her, all bloody and bruised?” He went over to Kristabel and pushed her on the ground.

When I realised why they’d come here, every emotion I felt faded and all that was left was fear and horror. “No, please, no.” I begged as the younger brother held me down and the older one tied her up.

They beat me up so badly that I could barely keep my eyes open.

I could only listen to her painful screams as they both took turns in destroying her. 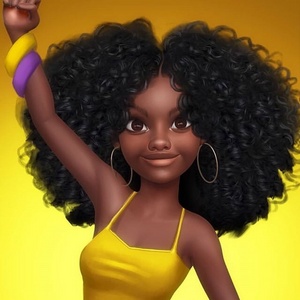 In which an ex-convict gets a chance at a new life. 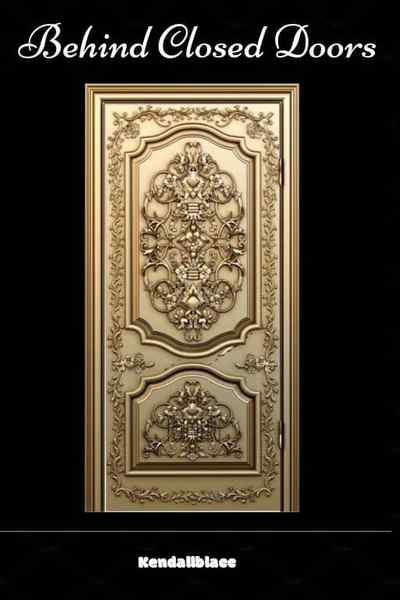 A collection of short stories ranging from horror to romance.
Subscribe 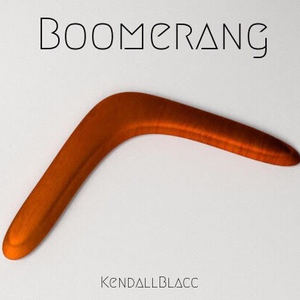