Beneath a Layer of Trash (#PlanetOrPlastic)

My home is vast and blue. My entire world is vast and blue. The ocean. A place of tranquillity. A place where dolphins play all day, where fish fly, where dugongs laze around and seals frolic. A place of wonder and magic. Safety. Security. Peace. I mean, except for the predators hunting prey, of course. But that's just the circle of life. At least, that's what Mum says. And Dad. My brothers don't believe them. They say there's no way this polluted environment could ever have been clean. Let alone wonderful and magical...

Every day more and more neighbours are disappearing. It's very odd. I know some of them migrate but they've been gone for over a year now. And it's not just the migraters. Mum was super protective of me after Flotsam and Jetsam disappeared. I'm not an egg anymore, Mum. That's when I knew something was up. Flotsam and Jetsam were 'fraidy fish. They never cared much for adventure. They always got picked on but they never left. A day later Mum disappeared, leaving me to take her place as the female of the group.

I need food. Mating season's just around the corner. Maybe some algae? No. Zooplankton. That's where it's at. Mmmm... Nothing better than those crunchy shells and juicy insides. Not to mention those delectable, chewy eyeballs. I was so focused on finding some zooplankton, I didn't notice something large coming closer. Movement drew my attention to it. The strange creature had translucent, grey skin that flowed with the current. Tentacles stretched across it's body. It only had two. I hid behind a rock to observe the creature from a safe place. It's tentacles were tattered and it's body limp. I wondered if it was dead, drifting in the current.

In front of me were zooplankton. I couldn't let that creature take those zooplankton. They were mine. I swam forward, propelling myself towards the swimming buffet. I switched my attention to the food before me. The first couple went down with their usual creamy, spicy flavour. If I still had a tongue, I would have licked my lips. They were so good. I gobbled down mouthful after mouthful of food. The ocean darkened around me and I felt more confined. Terror fills my veins, setting my heart pounding. The strange, "dead" creature. Well, turns out it wasn't dead. Also turns out I wasn't careful enough. I regret every decision leading to this moment. I should've left when I saw the creature. I should've just settled for some algae. Regret. Poor choices. I know this is the end. The end of me. The end of what should have been my first clutch of children. The end of the last of my hope. The water flowing in and out of my gills slows as the creature's mouth constricts until my sides are held tightly within it. My vision fades and the pain as I take my last breath is excruciating. 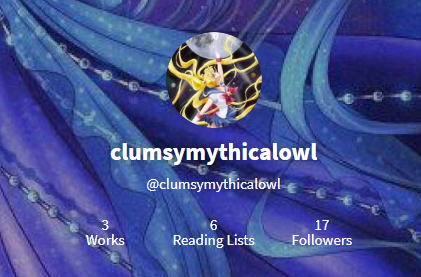 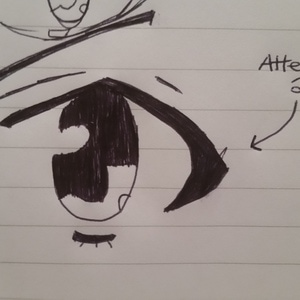 Raising awareness of this pressing issue is very important to me. I hope that, in reading this, you will think twice about littering. 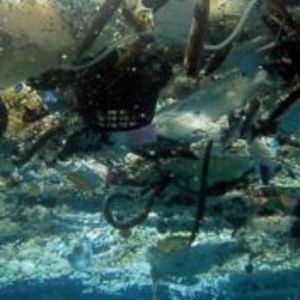 Beneath a Layer of Trash (#PlanetOrPlastic)

It's 2018. Many environmental issues are in need of fixing. Global warming. Trash. Trash is everywhere. There are literally islands of trash in the ocean. This is the story of an innocent ocean creature fighting for its life in the perils that are the ocean's trash. #PlanetOrPlastic

WATTPAD AND TAPAS ONLY 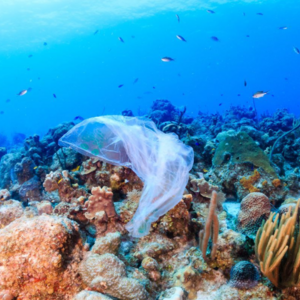