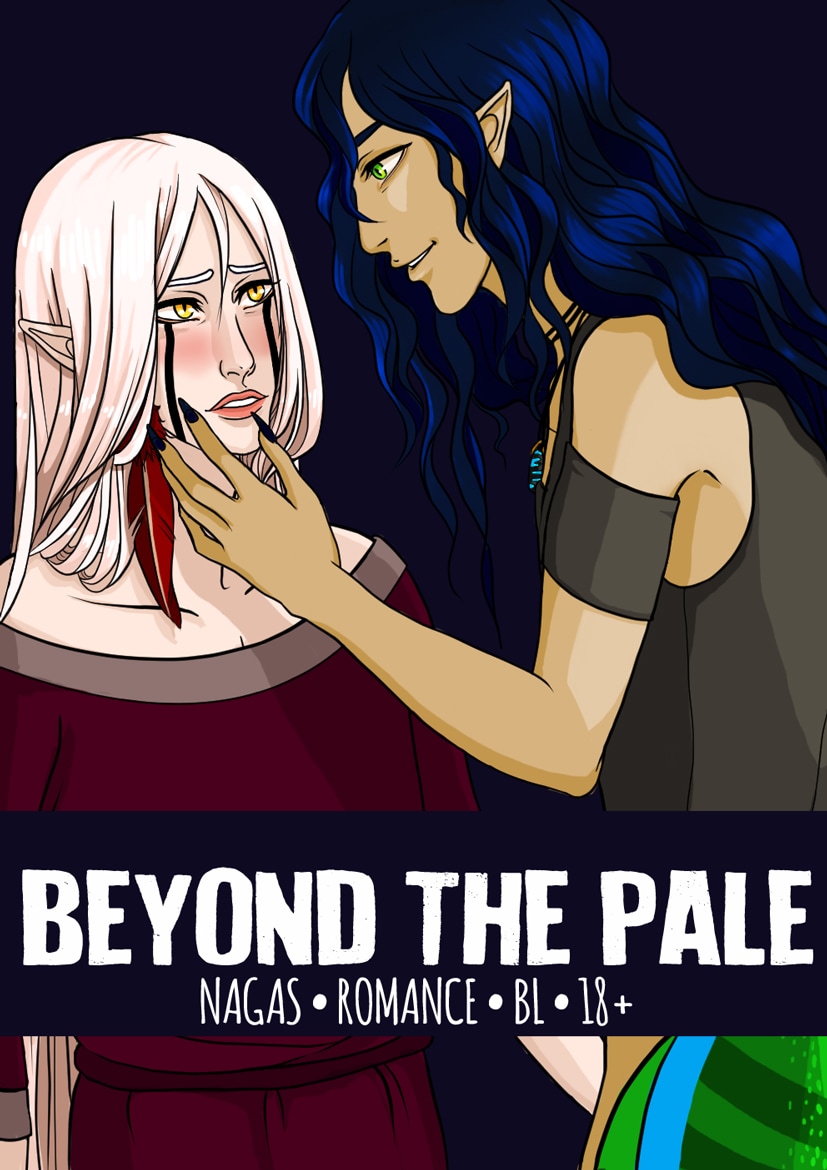 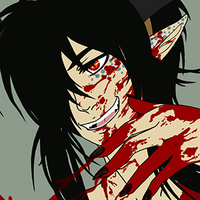 This is the beginning of the Beyond the Pale re-color effort. A new series cover. 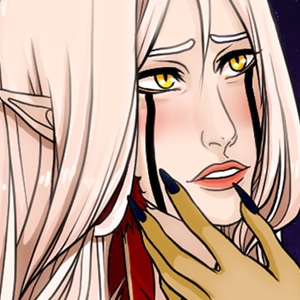 After a tragedy drives Luka, a Boomslang priest, from his home, he finds himself in a place where he has to make the decision to live or die. That choice leads him into the territory of a clan of nagas, whose beliefs are hard for him to stomach. To make matters worse he becomes torn between leaving and staying to learn more about the mysterious apprentice shaman, Illua, who he feels a strange pull toward. Will all of this become more than what he bargained for?

Rated: R - 18+
Male, Female, and Hermaphroditic Nagas are featured in this comic.
--------
Comic is in the process of being re-colored and updates will begin once the existing pages have been colored and posted.
Subscribe 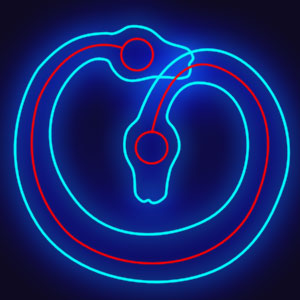