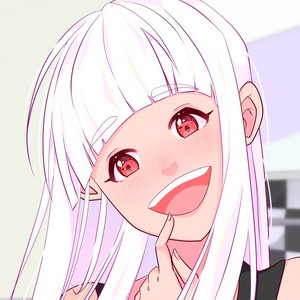 Hello everyone! This is my first time writing and drawing something like this. I hope you all will like it and let me know what you think! Enjoy the series! 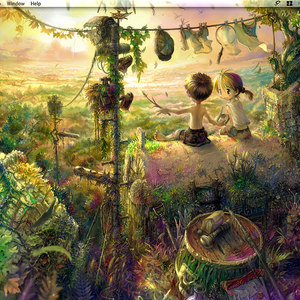 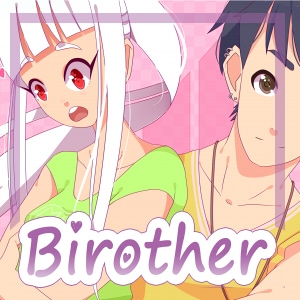 Mio and Raven are two 19-year-old's who live with their single parents. They both live happily lives except for one problem. Mio and Raven's parents have been dating each other for a while, which poses no problem as long as they never have to see each other. They've hated each other since kindergarten and refuse to be anywhere near one another. One day things go wrong when their parents reveal that they want to start a life together. How is this going to work out?
Subscribe 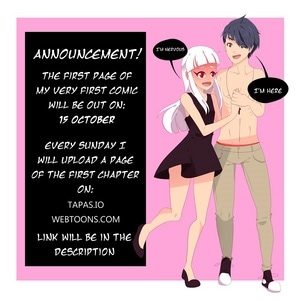