Nineteen-year-old blacksmith Azandro Darske always knew there was a lingering darkness to his world. Though he never expected it to strike his kingdom first.

This darkness had smothered every feeble infant, every starving family, every crumbling home in the village of Dita. The darkness was given the name Incendiary by its charred victims and masked nurses. The symptoms would start with a victims lungs: coughing up ashes as though they were the person's only organ; and their breath blackening the sandy winds like thick smoke. Fortunately, the smoking usually stopped after about a week. Unfortunately, the remedy was death.

Azandro had been wary in the presence of anybody whose breath was too tight, their skin too ashy. Much like his father's had been before a week of coughed up ashes became his last words. He had every right to be sceptical after that for this was no ordinary plague.

No. It was the inevitable demise of his world.

"Zand," his mother rasped, "you must leave Dita. Leave this kingdom and follow the darkness to the end. Stop the corpses in its path." His mother's hands clawed at her thin blanket as if it was her precious life. As if letting go would mean the end for her. A tear escaped her dulling eyes, once so crystallised they made the purest emerald worthless.

Azandro couldn't muster a voice louder than a whisper as he pleaded. "Where? Where would I go?" His mother's eyes impossibly dimmed even more at the crack in his soft voice.

"You'll know what you're looking for when you find it. With your father's medallion, you can stop this, Azandro. Never trade it." Only determination lingered in her face, yet Azandro had hoped for an explanation but did not pry.

If it weren't for the Incendiary igniting her body internally like a fire mercilessly devouring a forest, Azandro would have hugged his mother until the nurses had to pry him off her frail statue. He said nothing, though he didn't need to anymore. Azandro's blurry eyes relished in his mother's appearance one last time, remembering how her raven hair once danced with the wind and her eyes lit up at the sight of her only child. Heading for the door on heavy feet to the falling kingdom beyond, Azandro's steps were interrupted by the last words he'd ever hear her rasp.

"Change our world's fate, Azandro. Not for me, nor your father. For your people. For Kyras."

With his quivering hand clutching onto his father's midnight black medallion weighing on his chest, Azandro Darske left Dita, left the kingdom of Aridia and sailed for new determined to find a way to change the world. 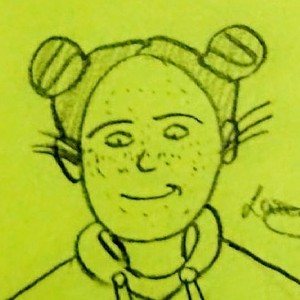 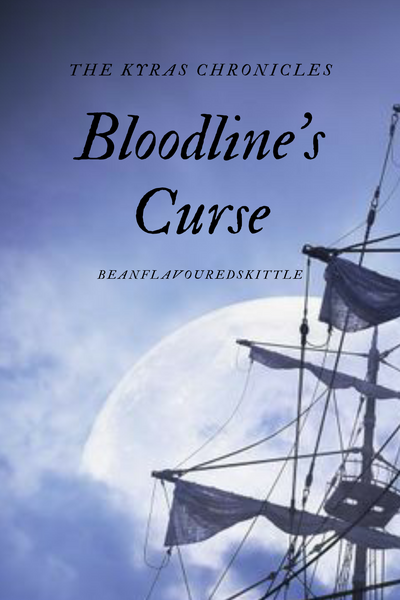 Kyras: a world full of mystical creatures, magical and ordinary districts, and pirates. Cursed bloodlines and fatal plagues threaten to swallow the world whole, but can one captain discover all its hidden secrets before her world is forever ruled by darkness?
Subscribe 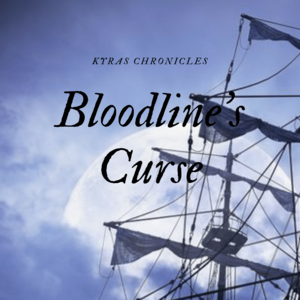