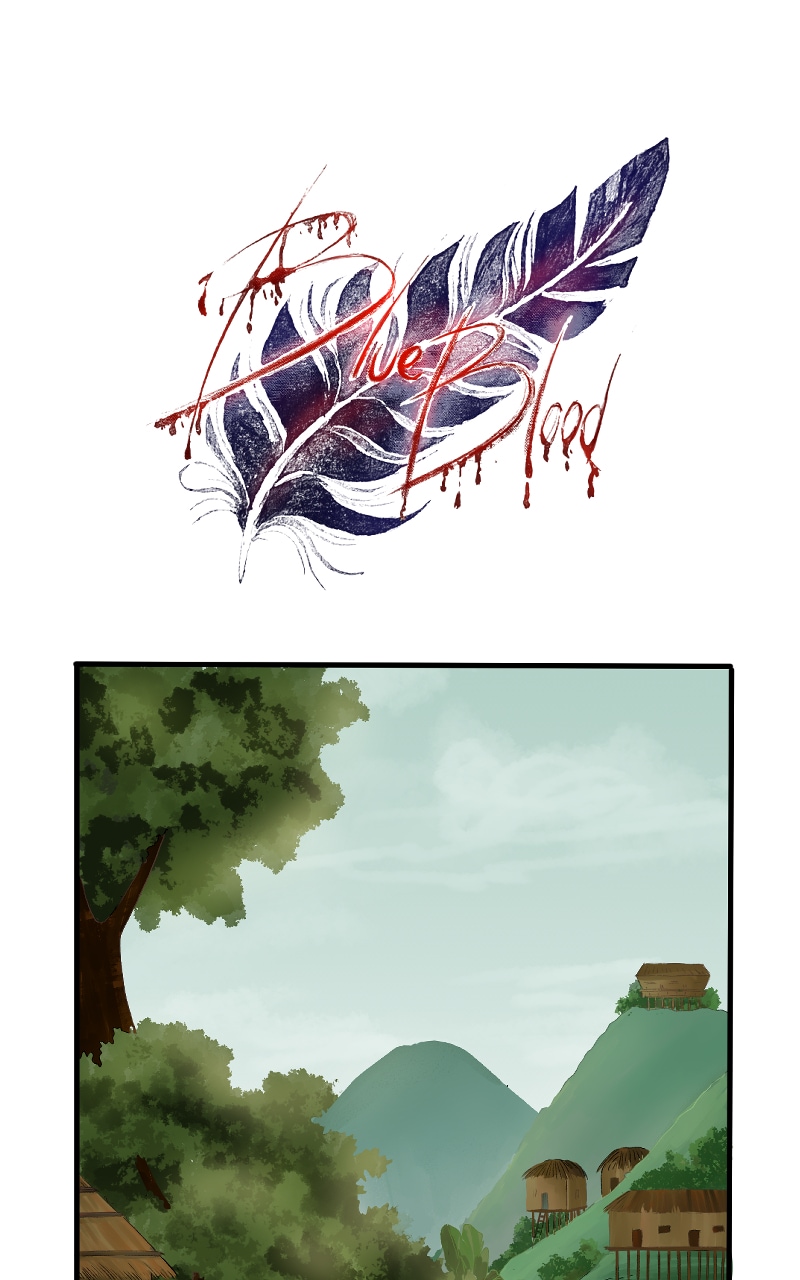 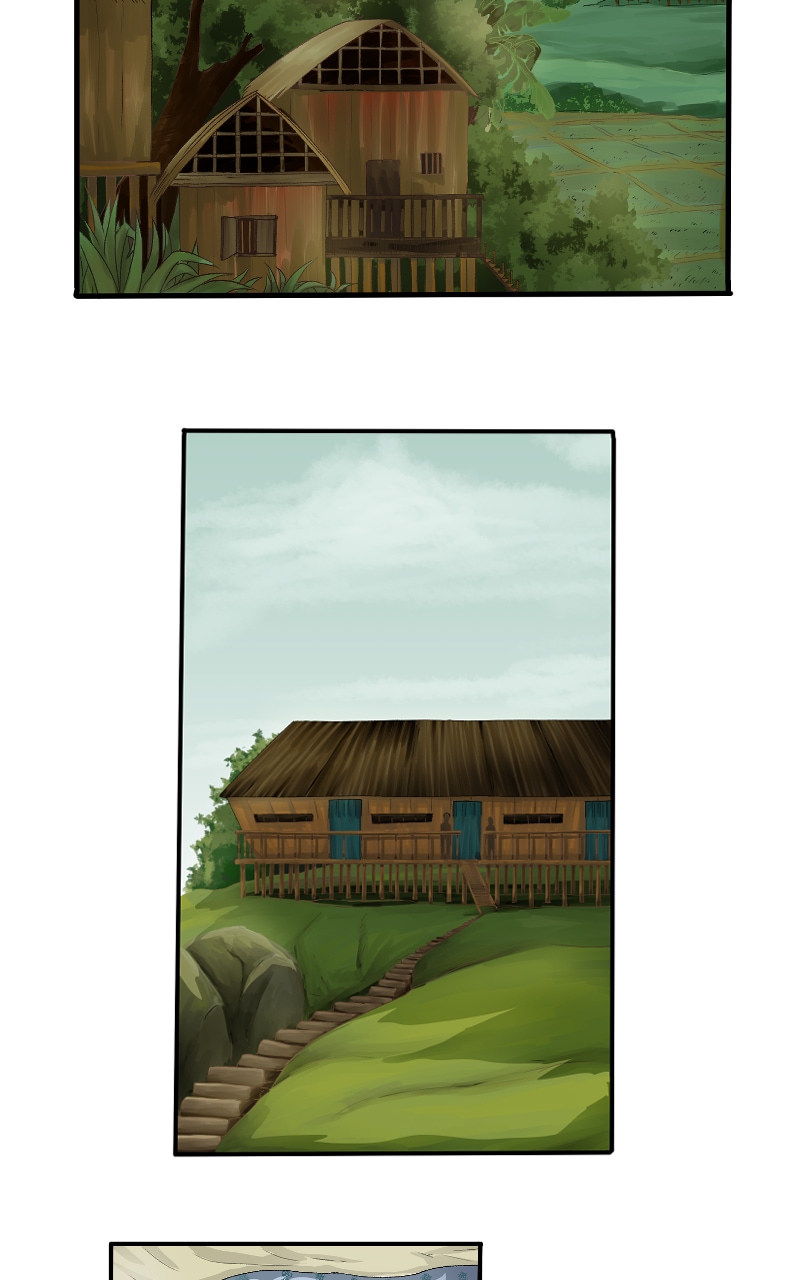 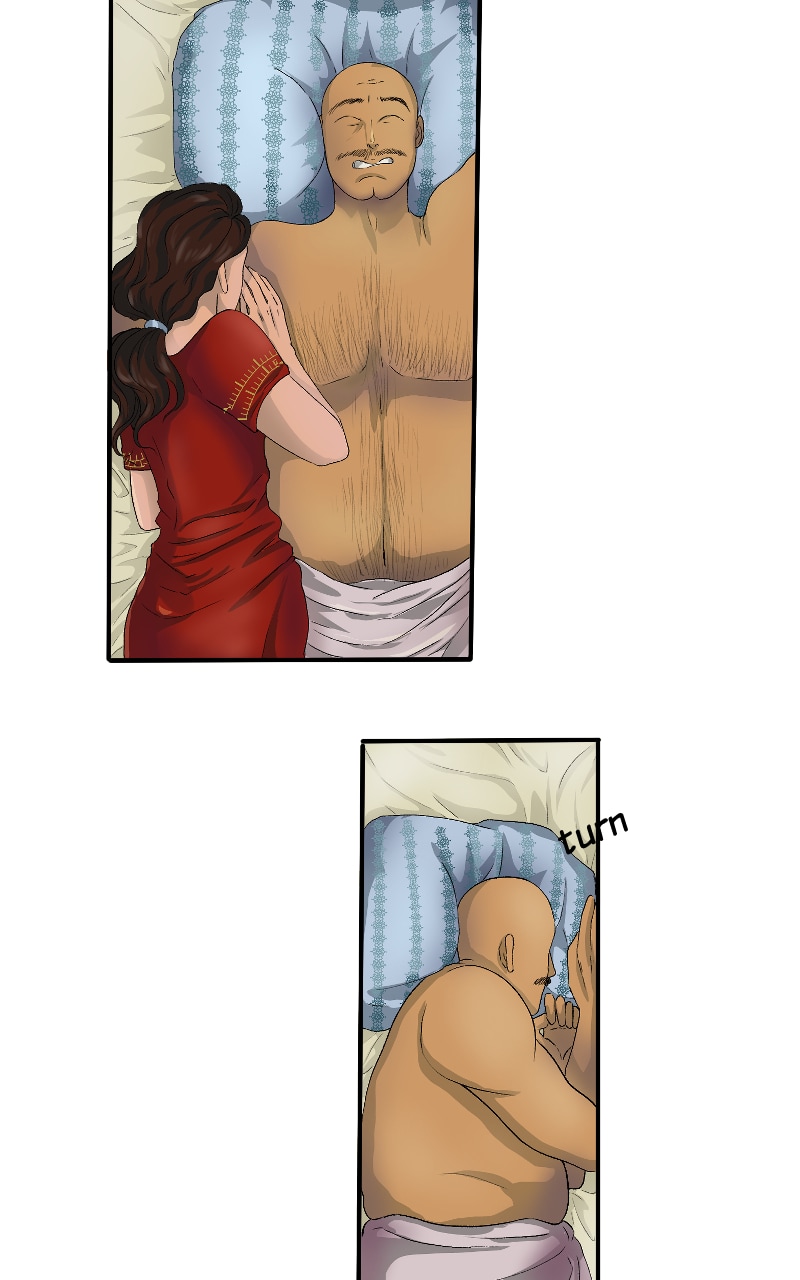 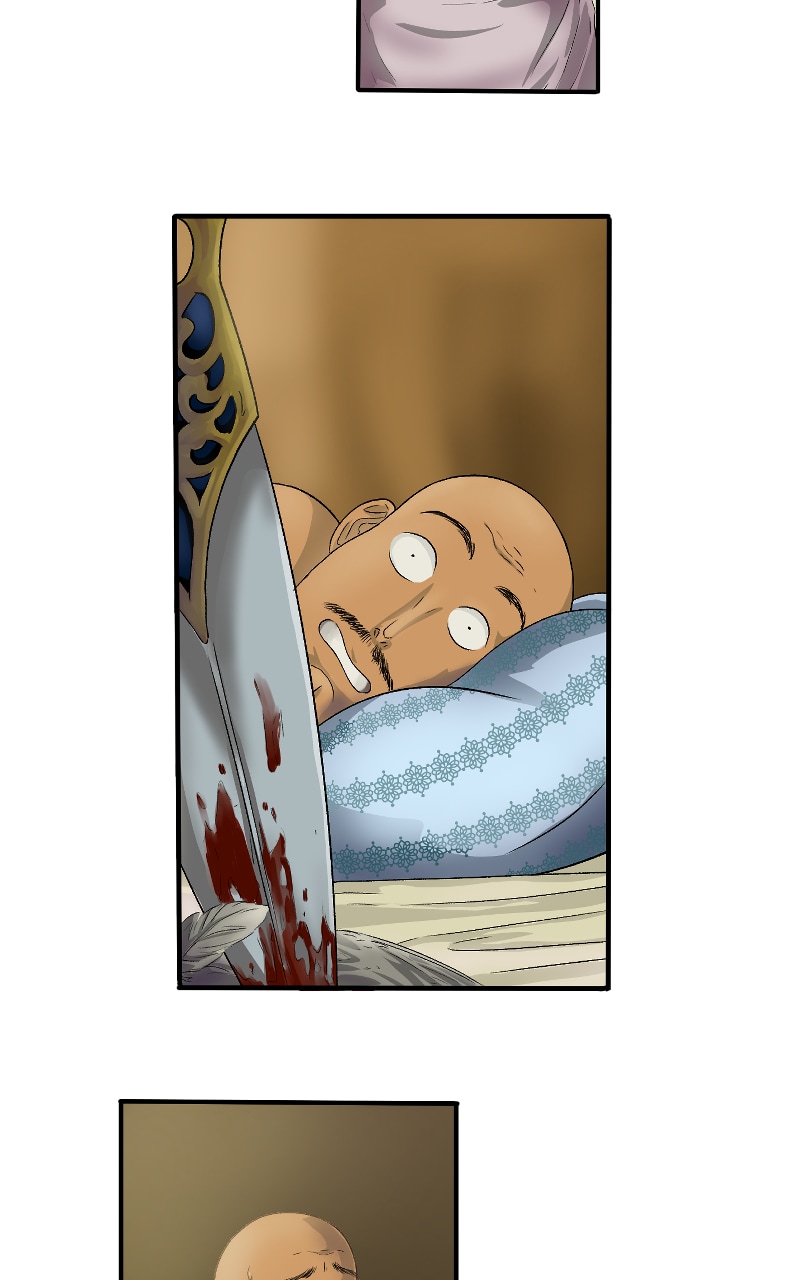 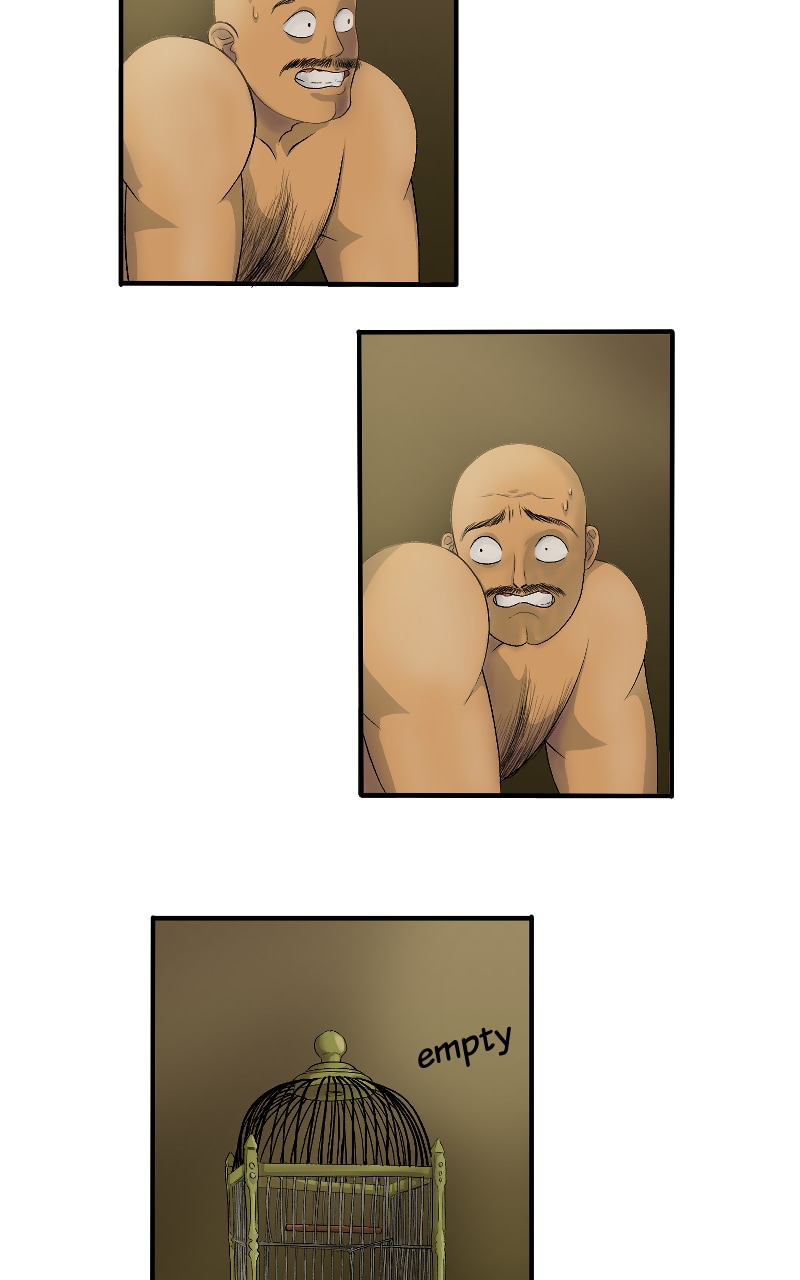 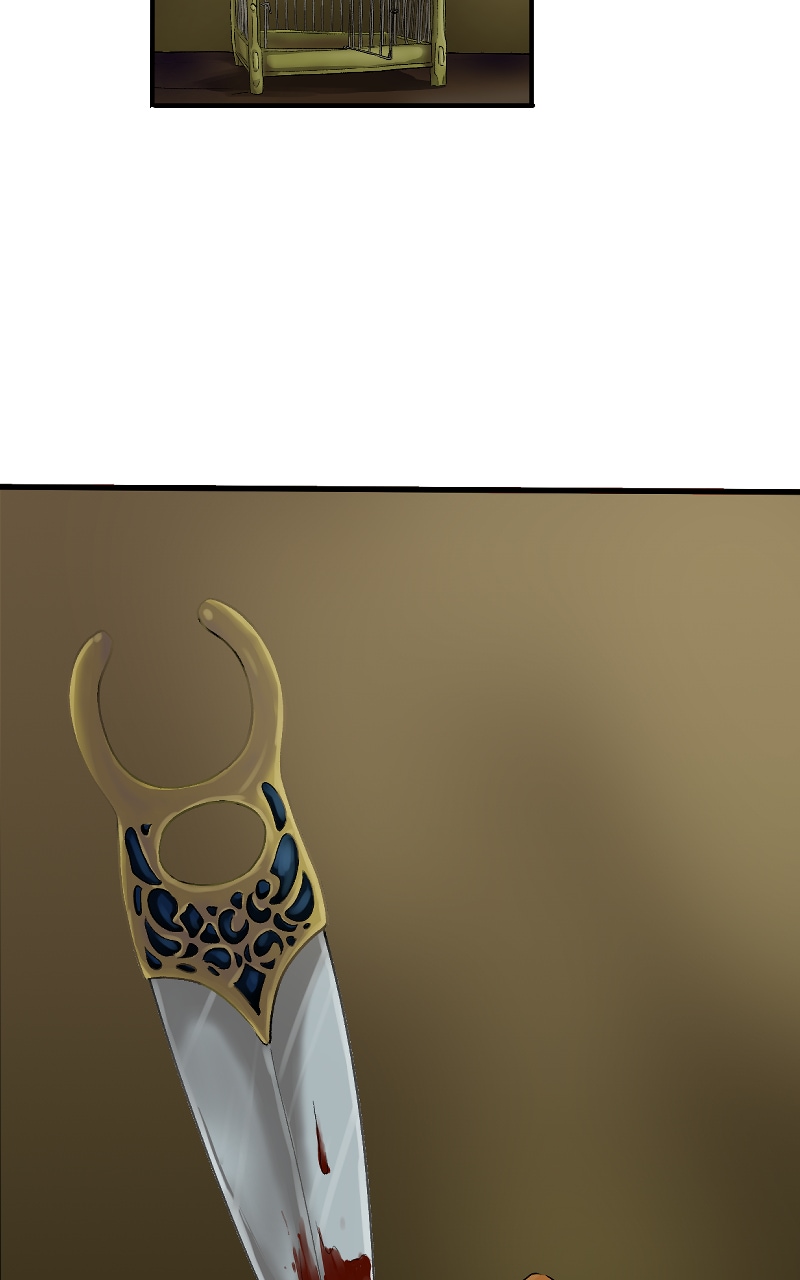 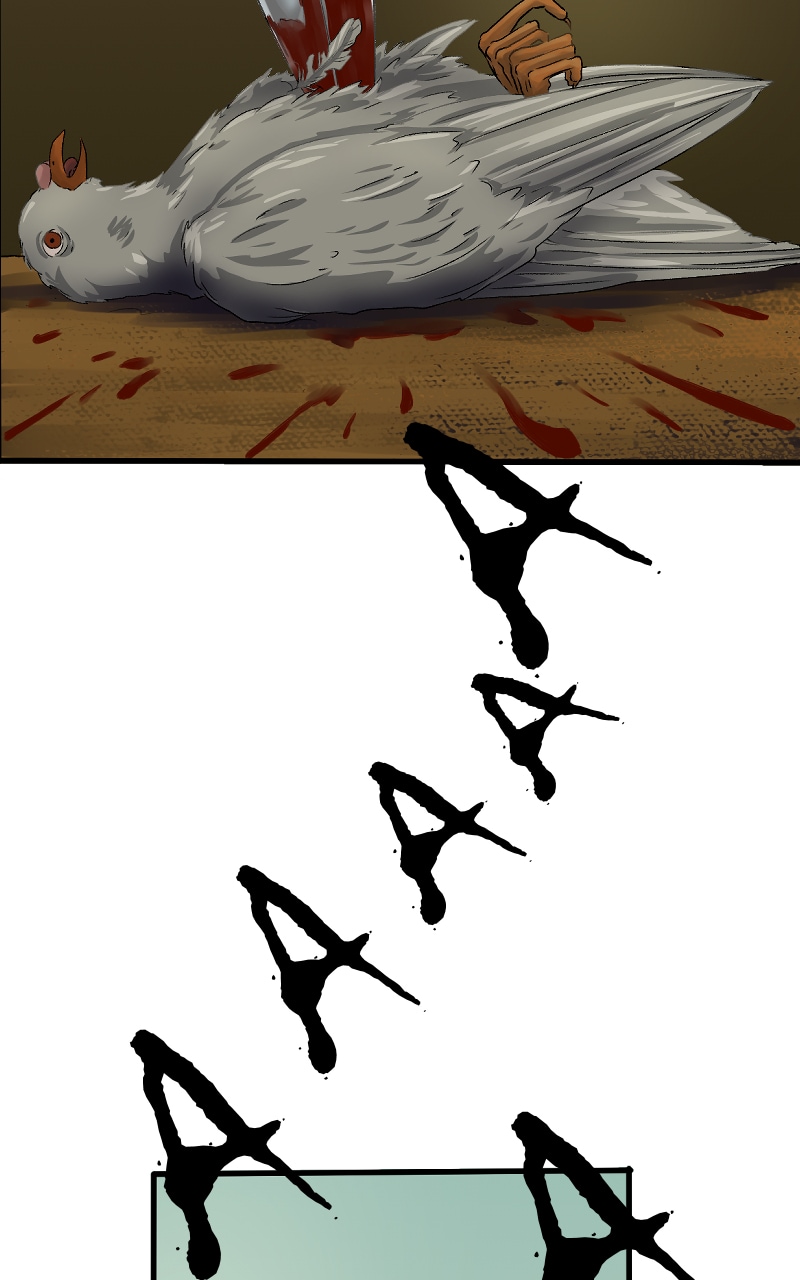 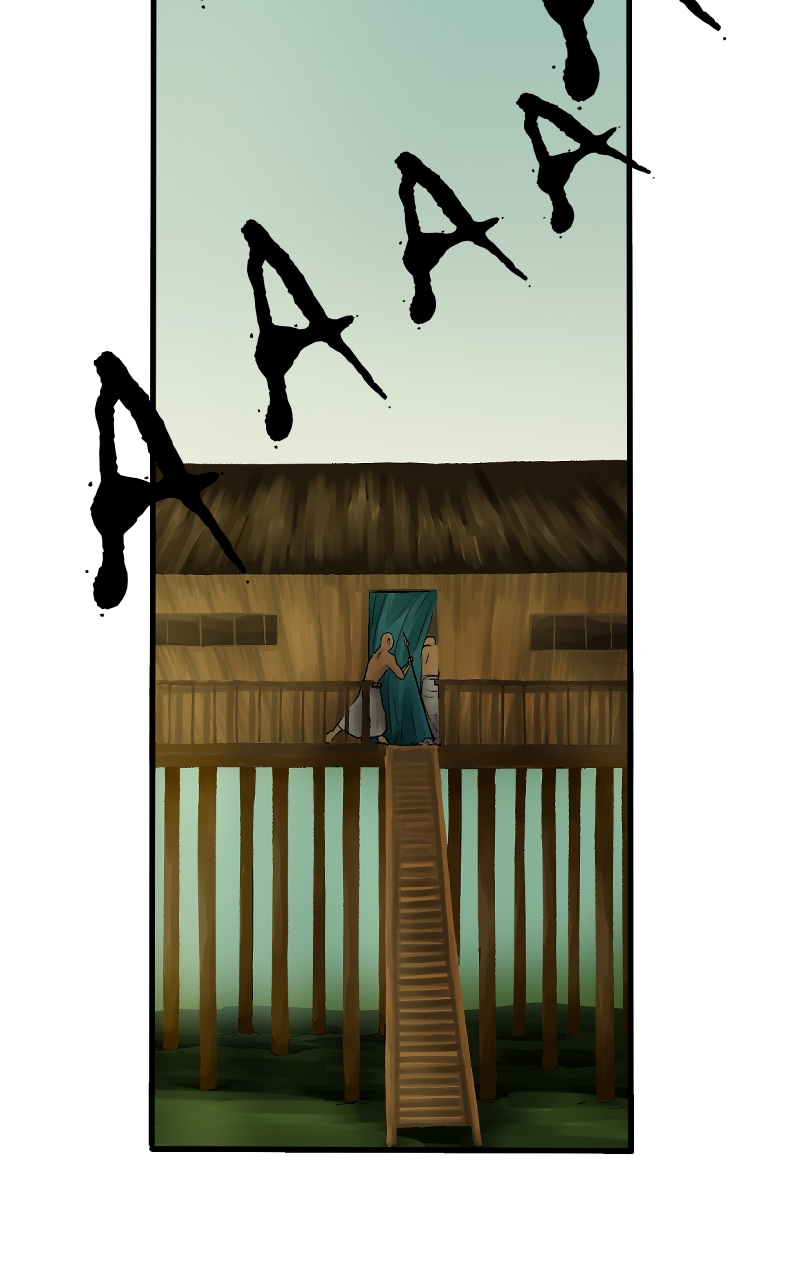 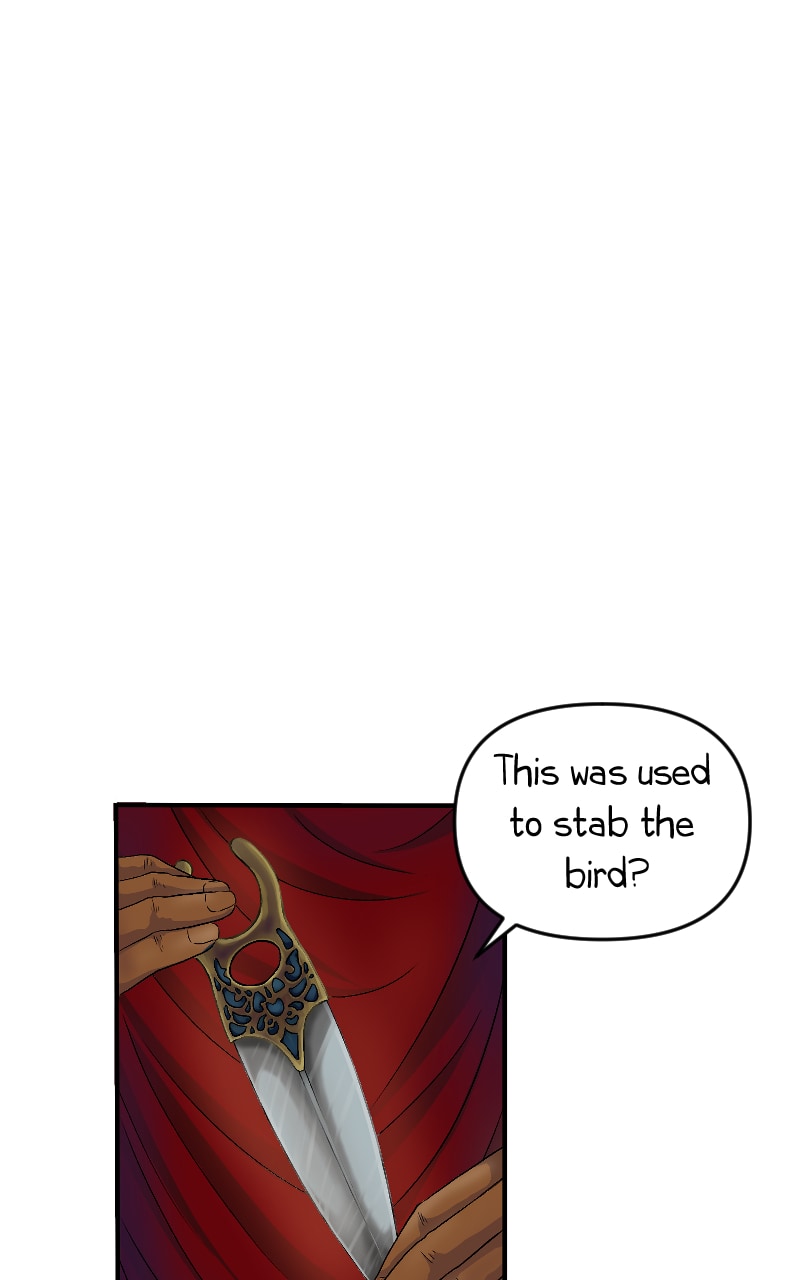 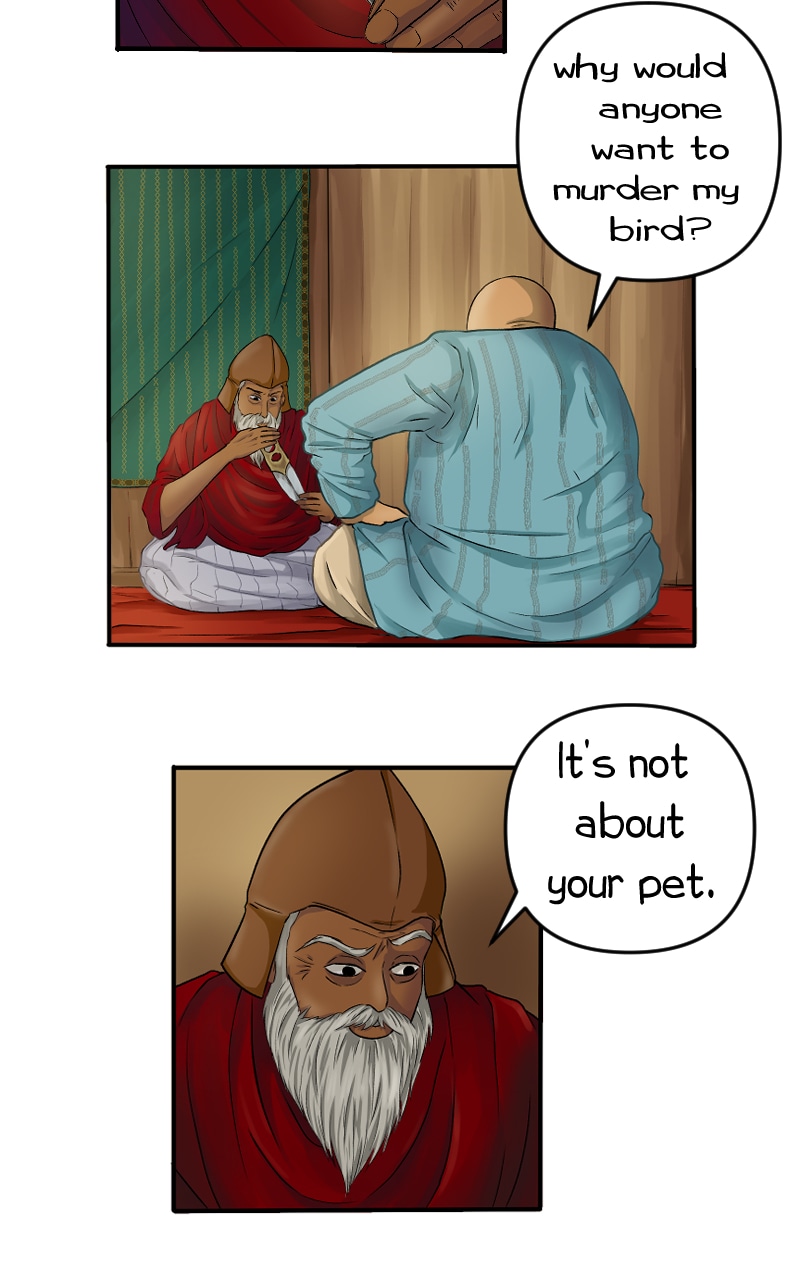 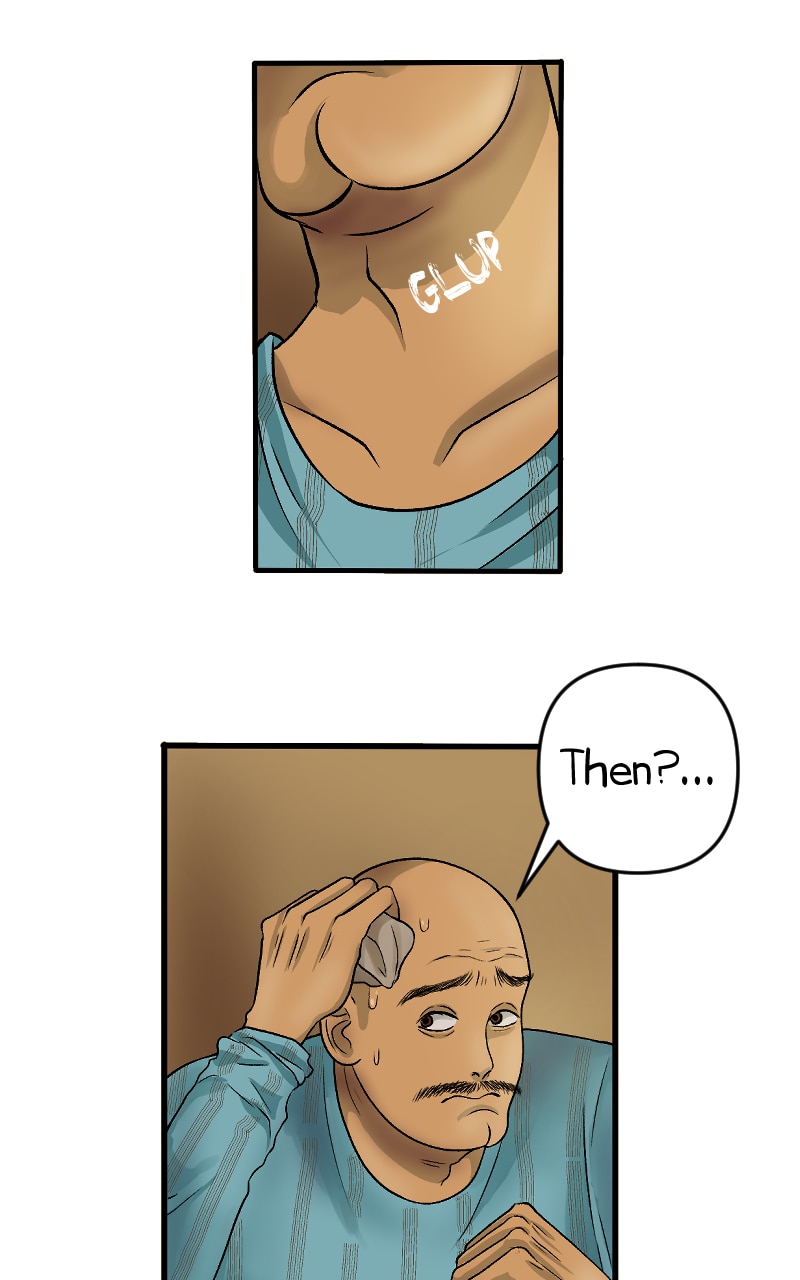 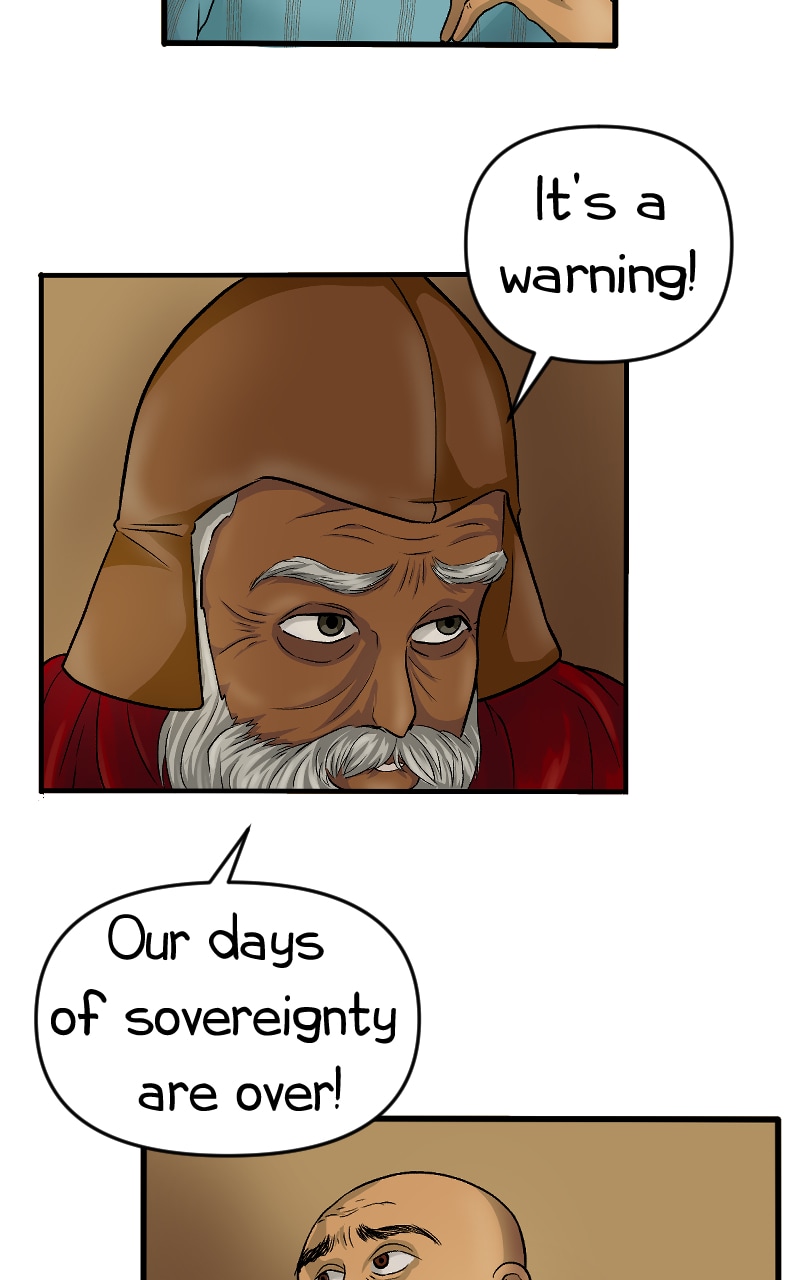 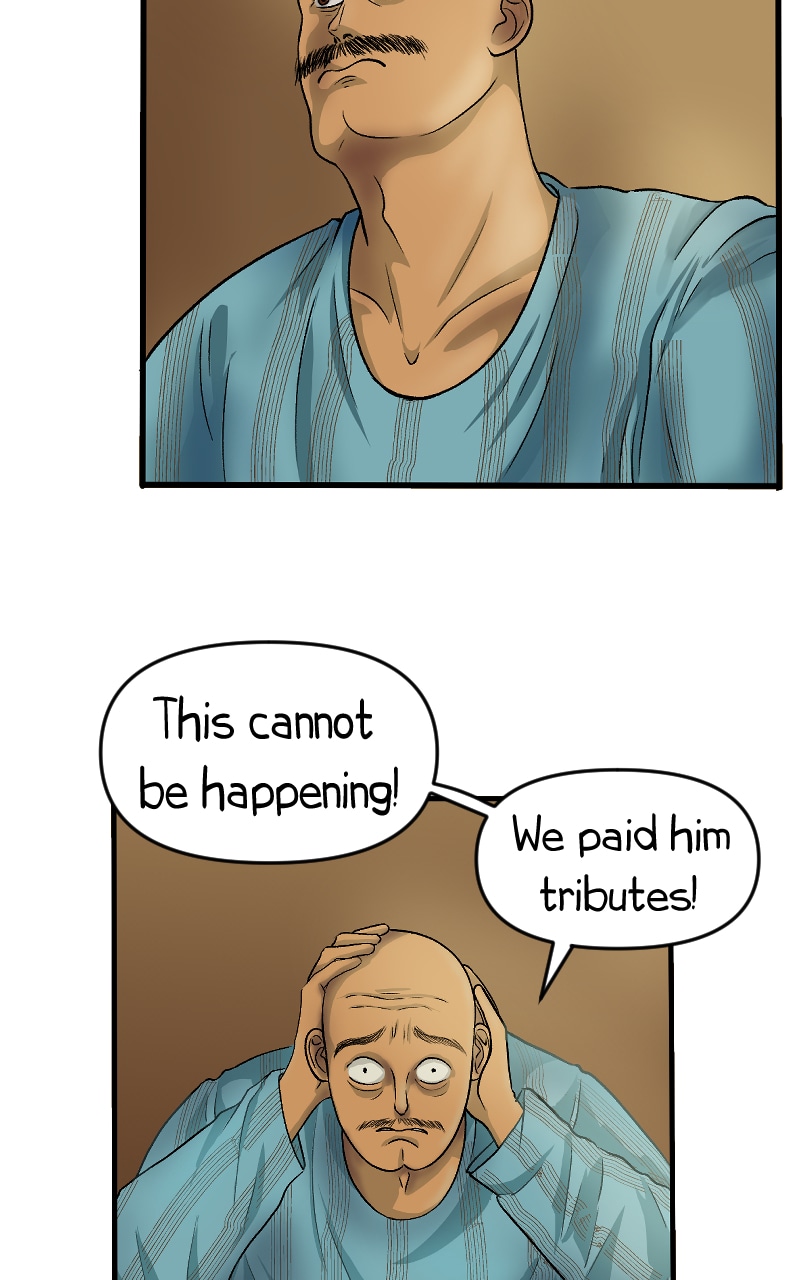 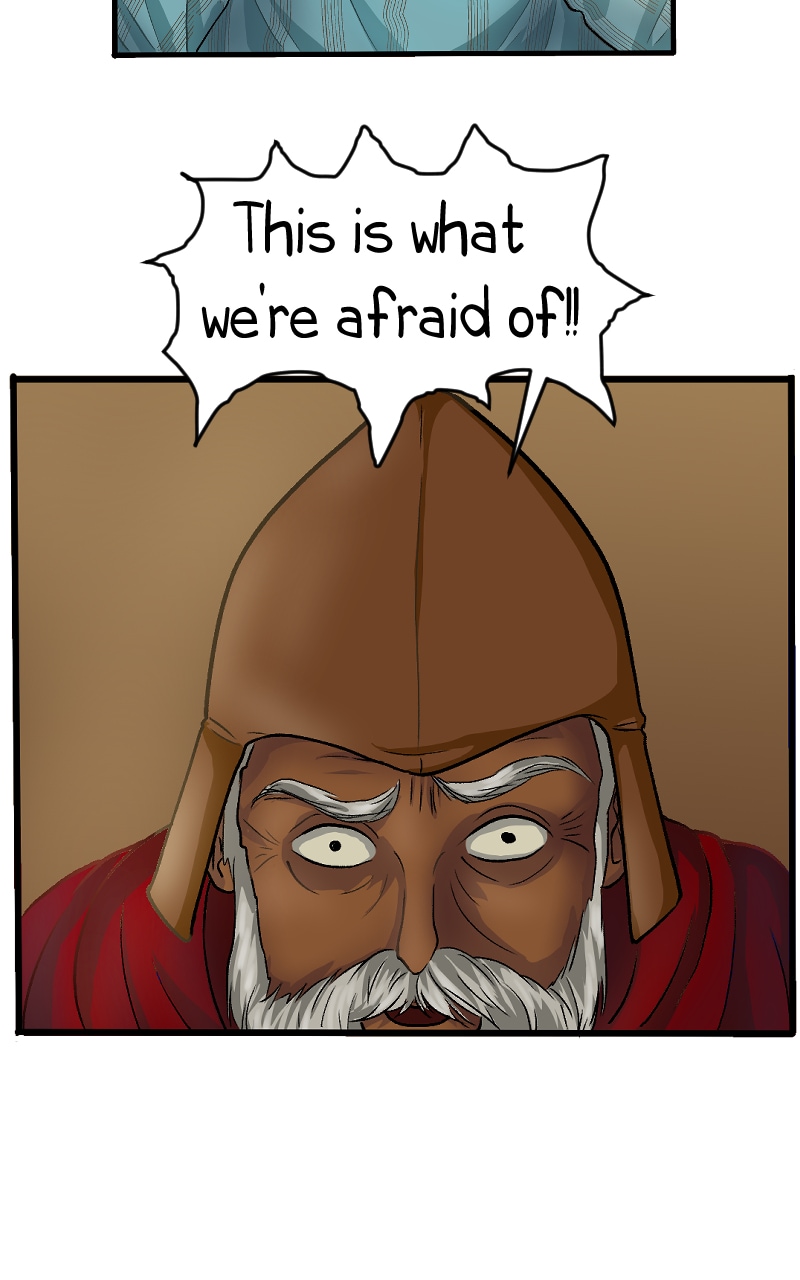 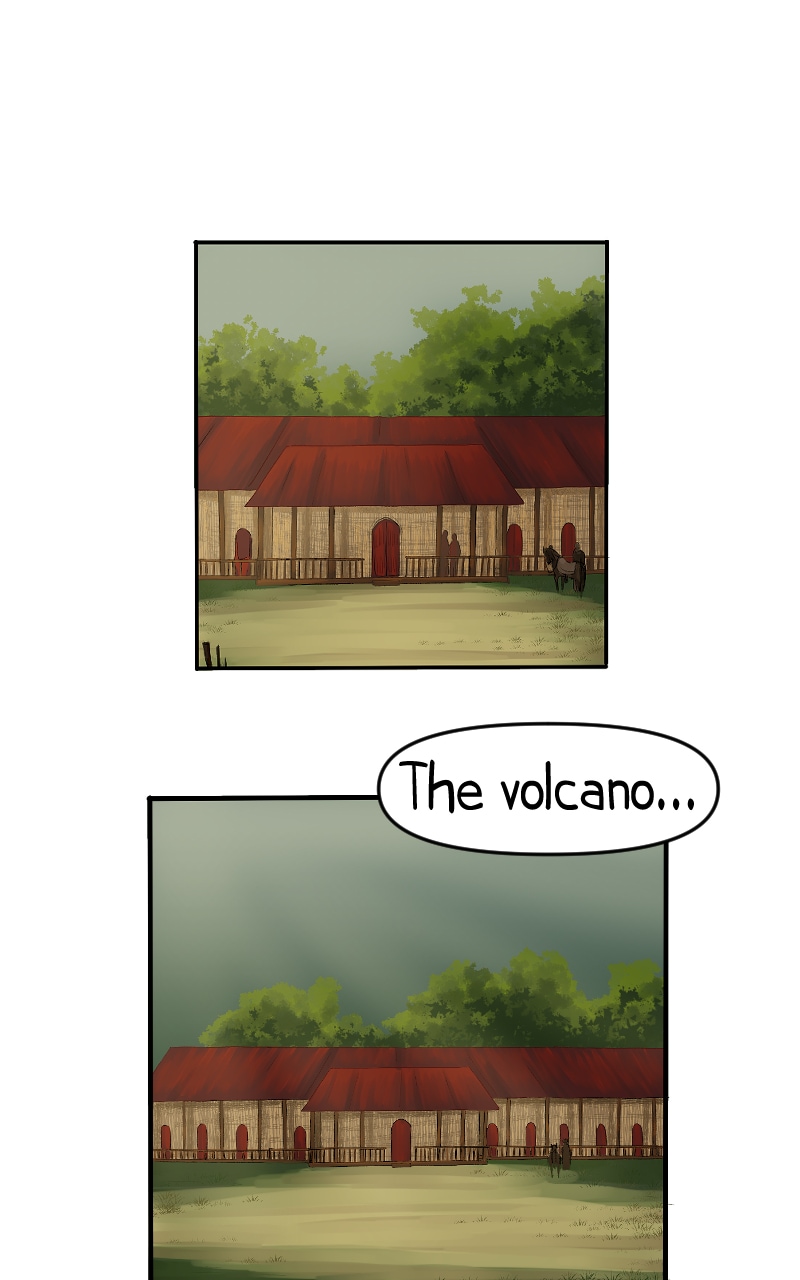 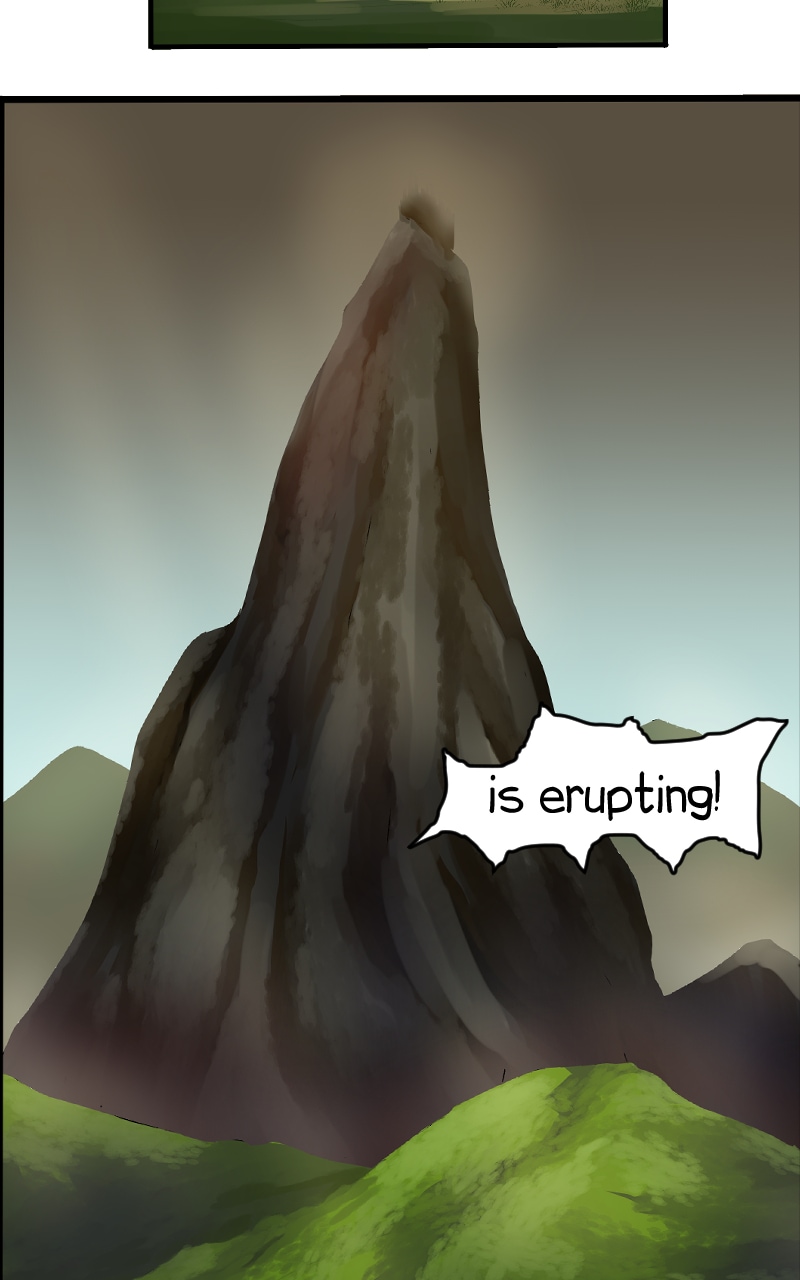 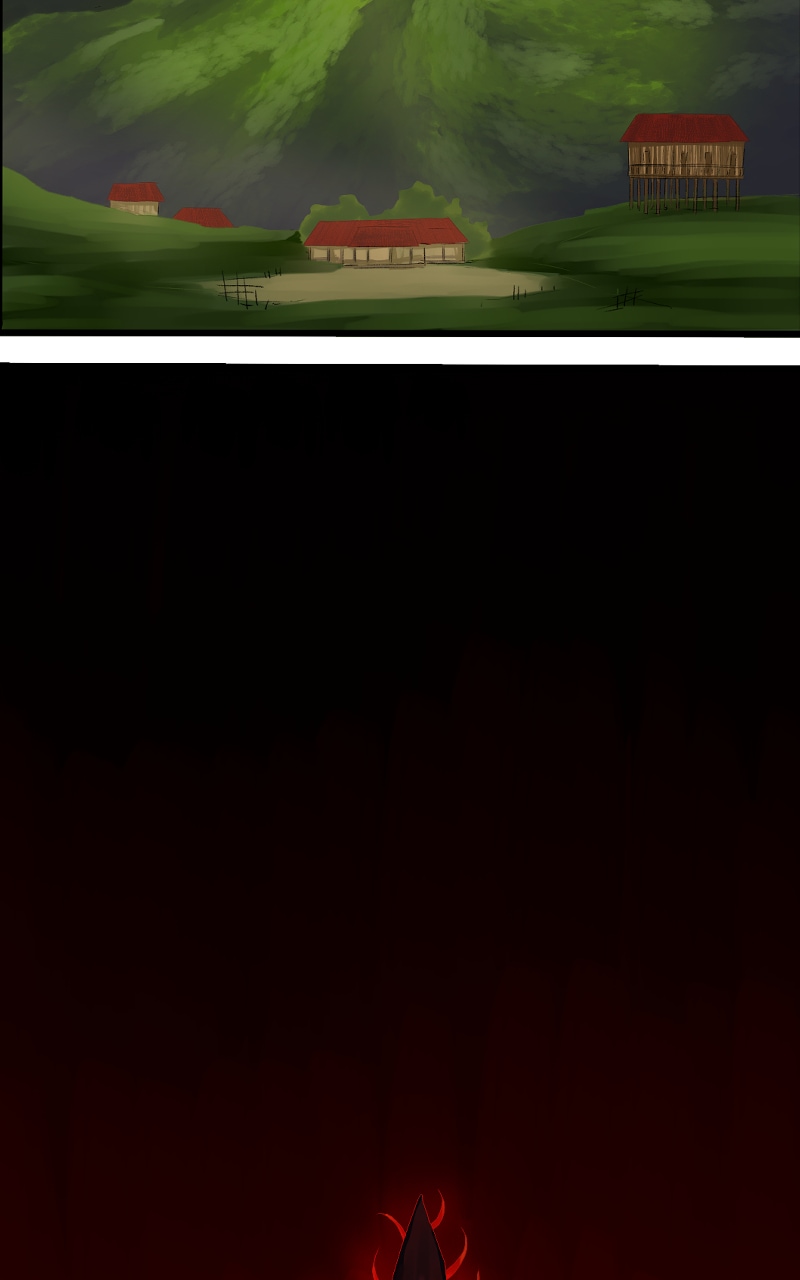 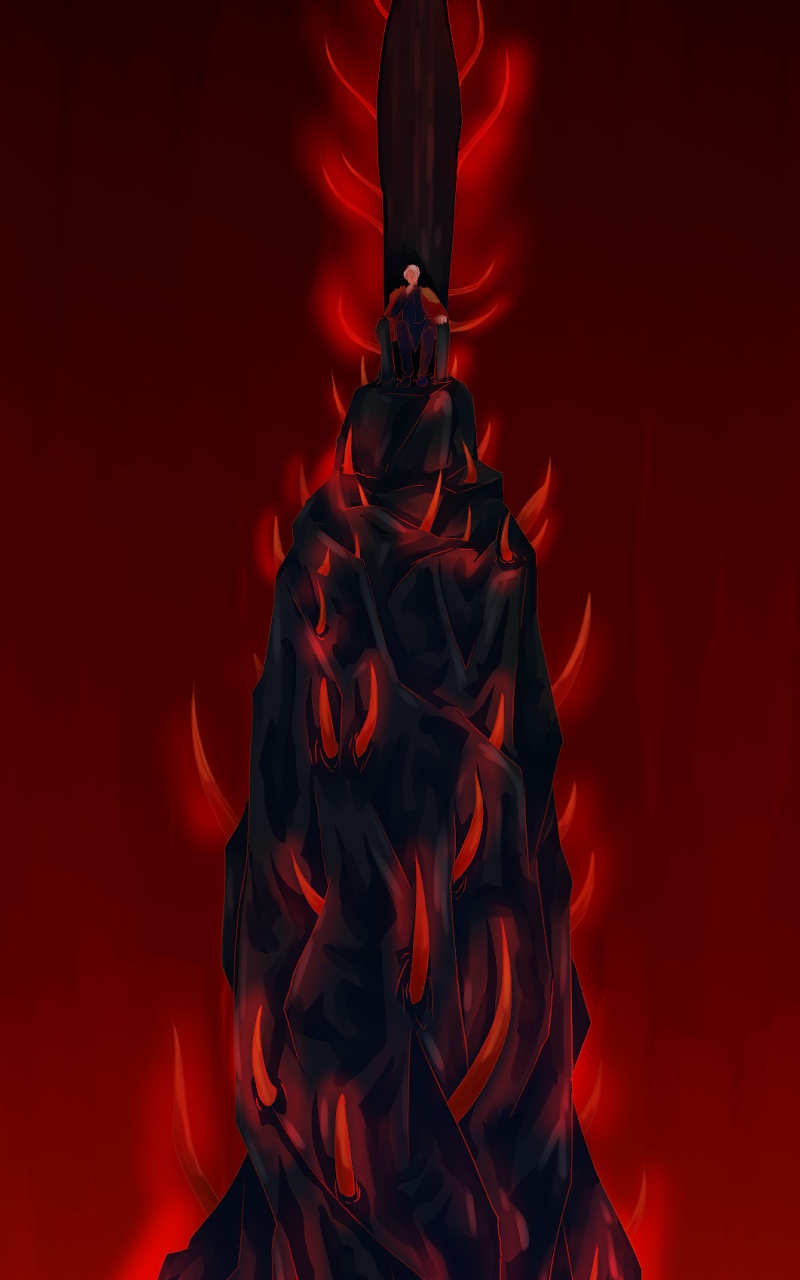 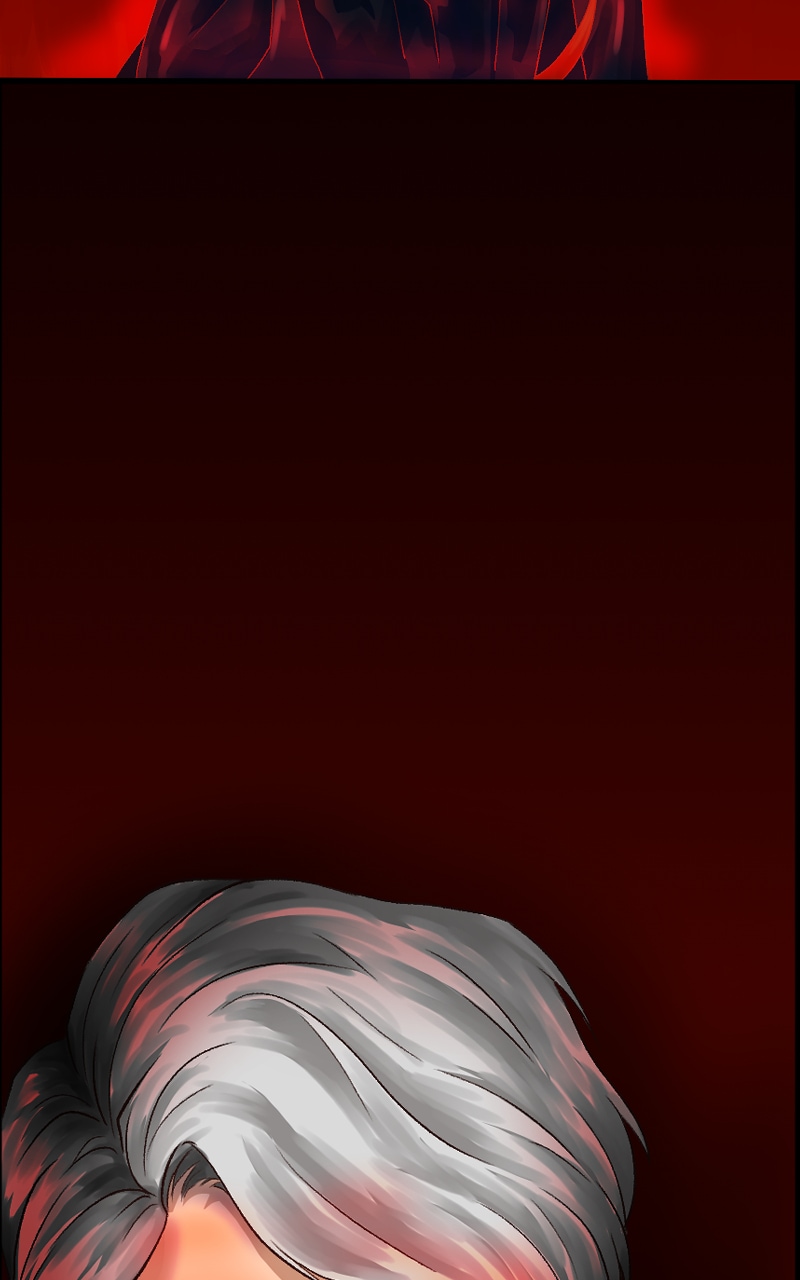 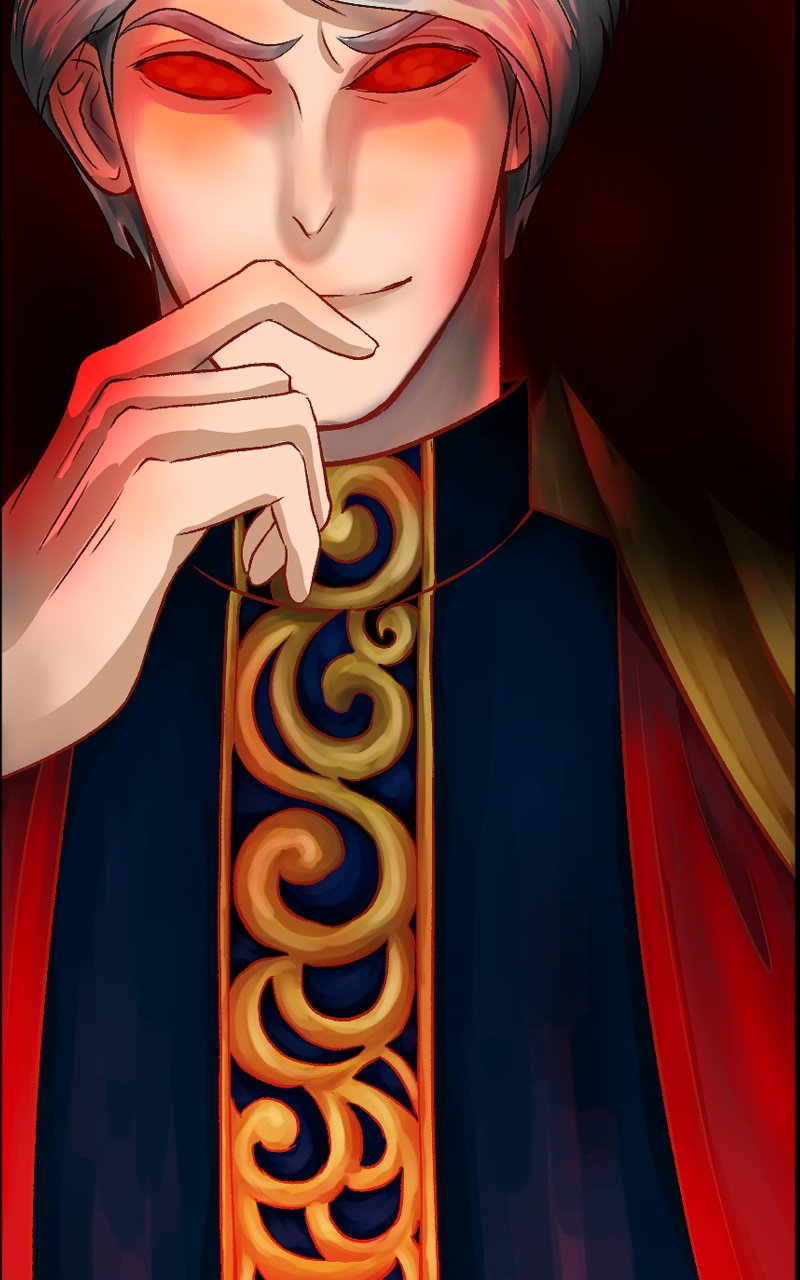 I have been working very hard on this. I hope you like it! 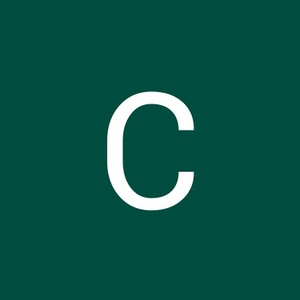 It's finally here! 🥰 And a red eyed hottie, more reason to simp 👀👀 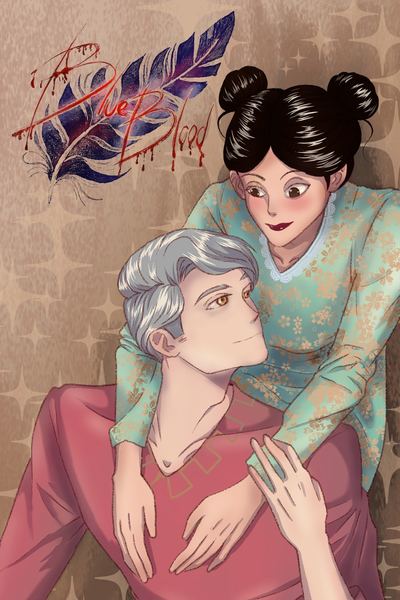 Dhruti, a princess of a small ethnic tribe is said to be the most beautiful woman to ever walk the earth. Many men from royalty see marrying her as an accomplishment. The father cannot favour one over another, so he arranges a tournament where all of the suitors are going to fight each other for the girl’s hand. One of them is named Kaveh, and is there to fight on behalf of the Sultan (emperor) himself! Things take a wrong turn when Dhruti and Kaveh accidentally cross paths. 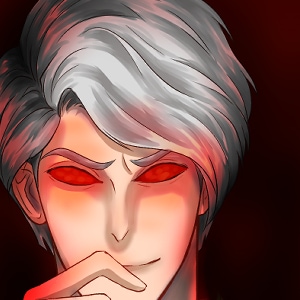