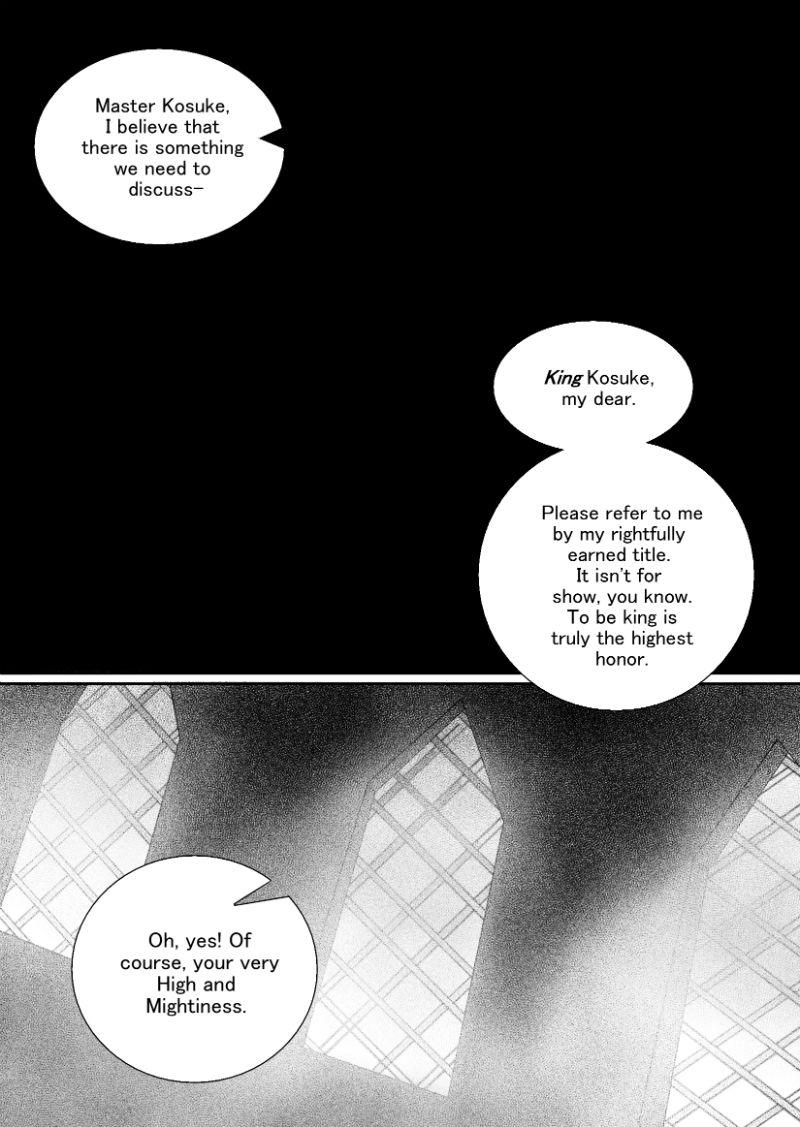 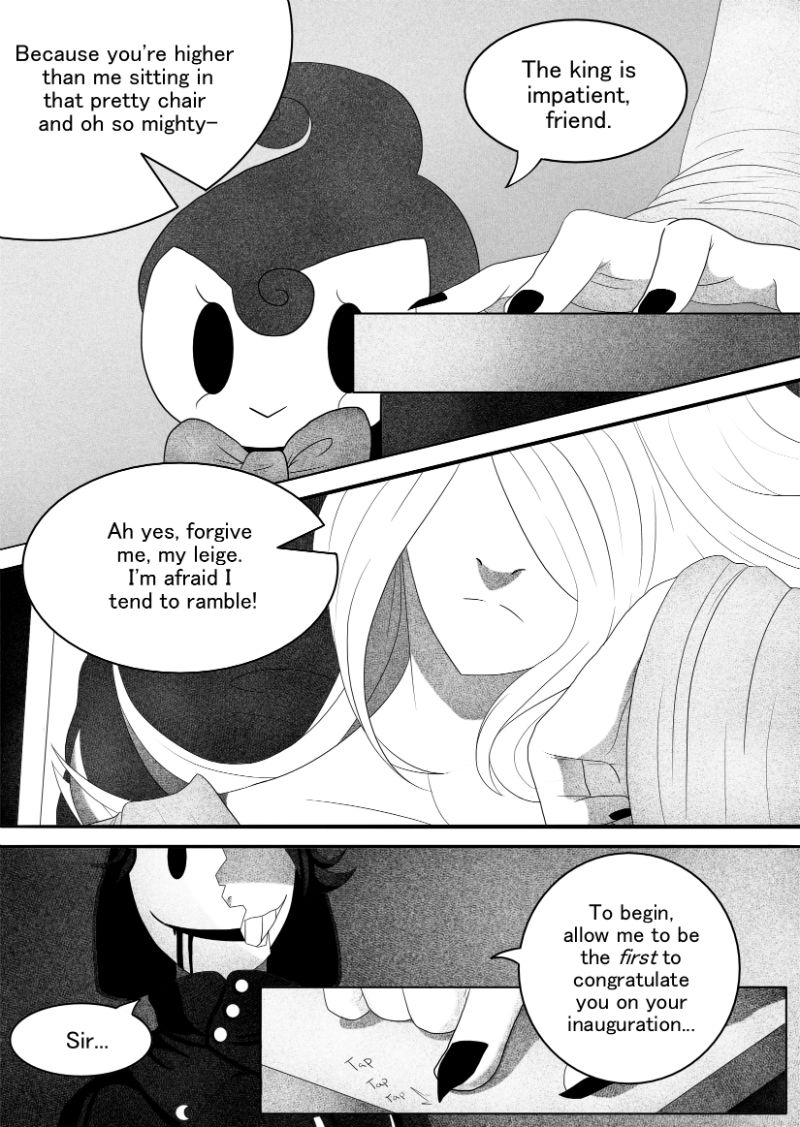 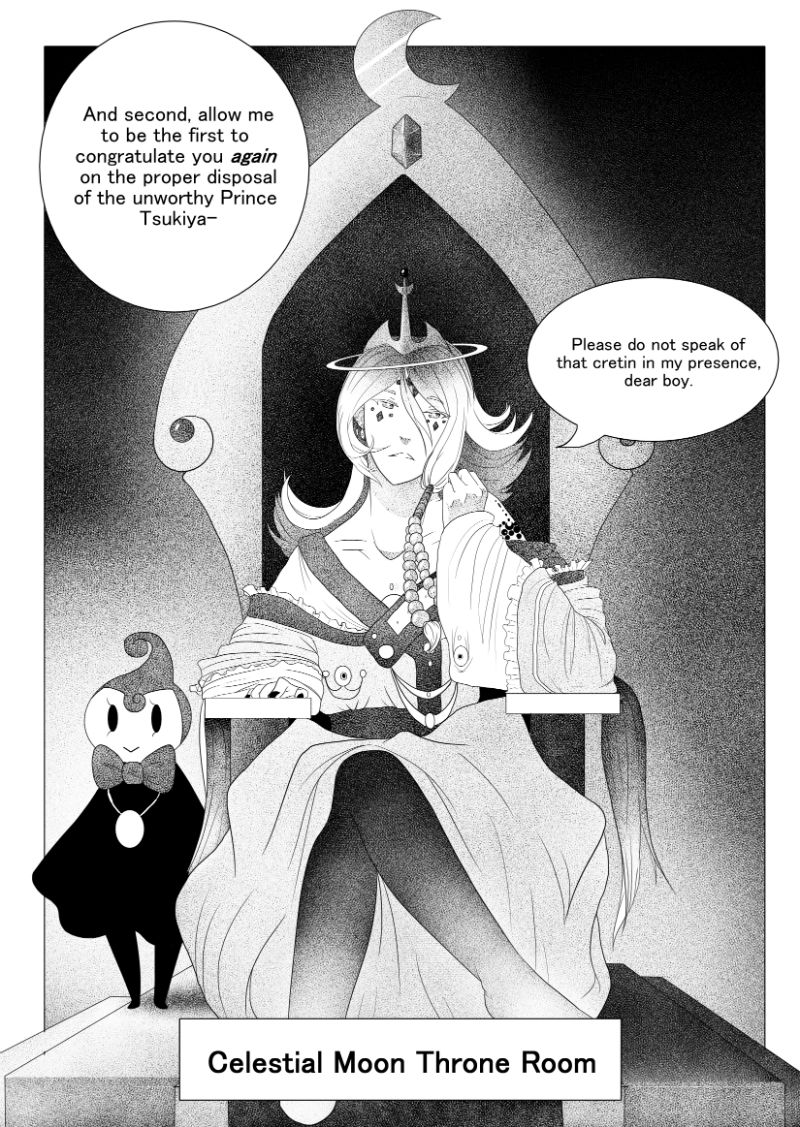 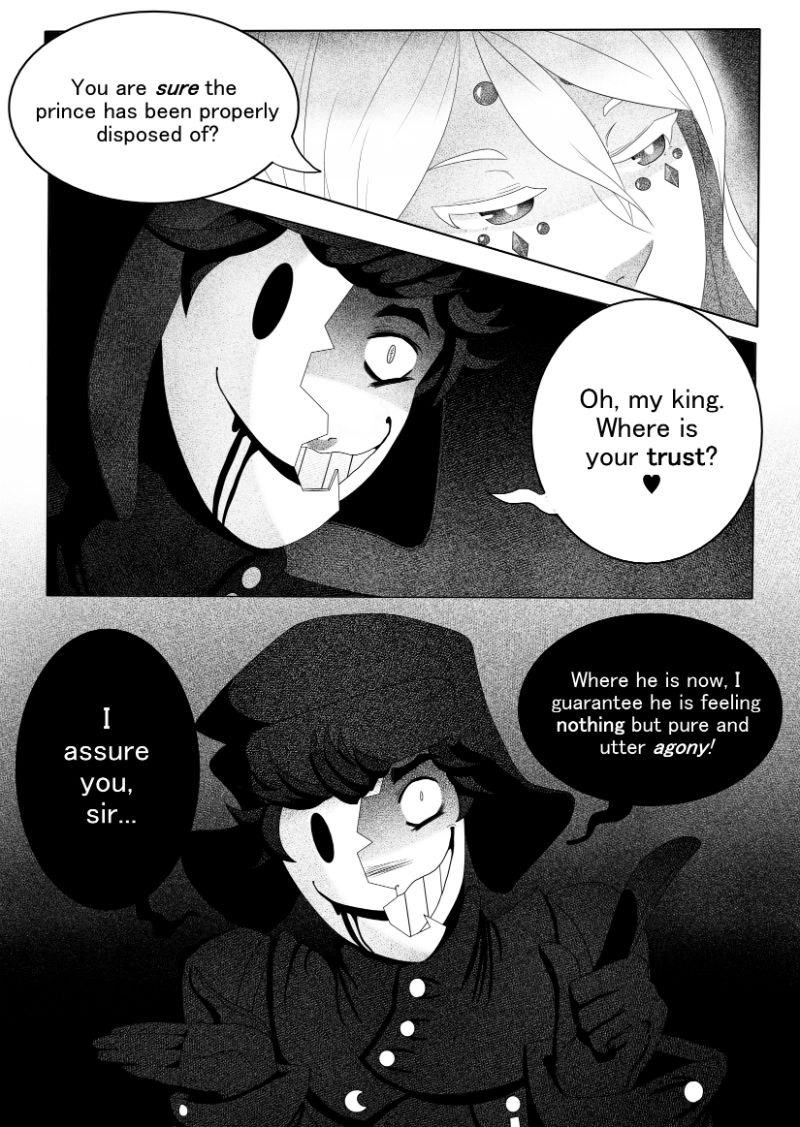 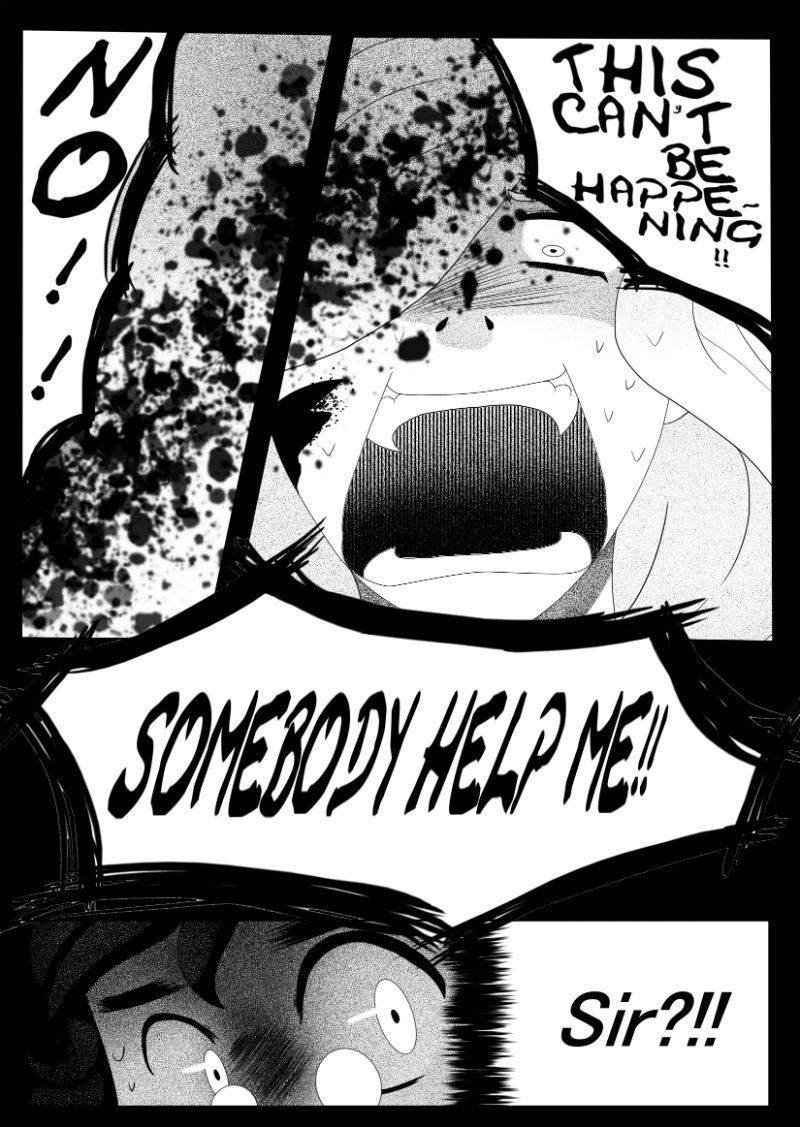 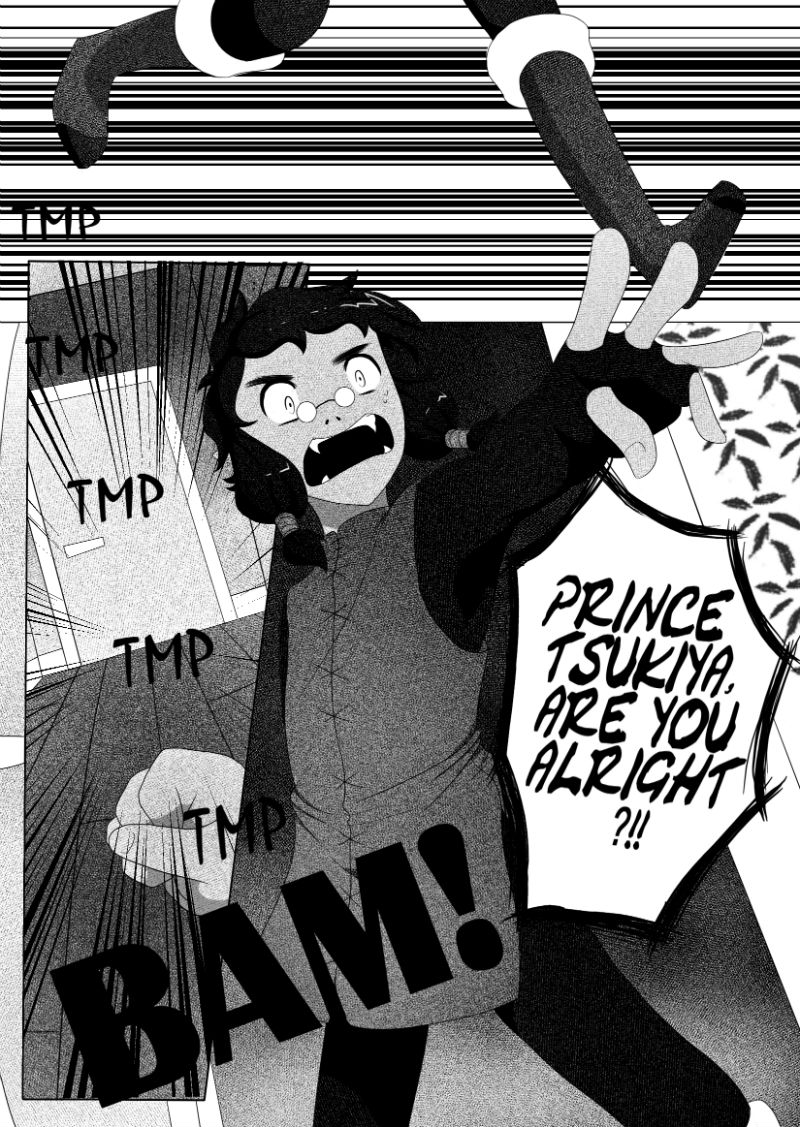 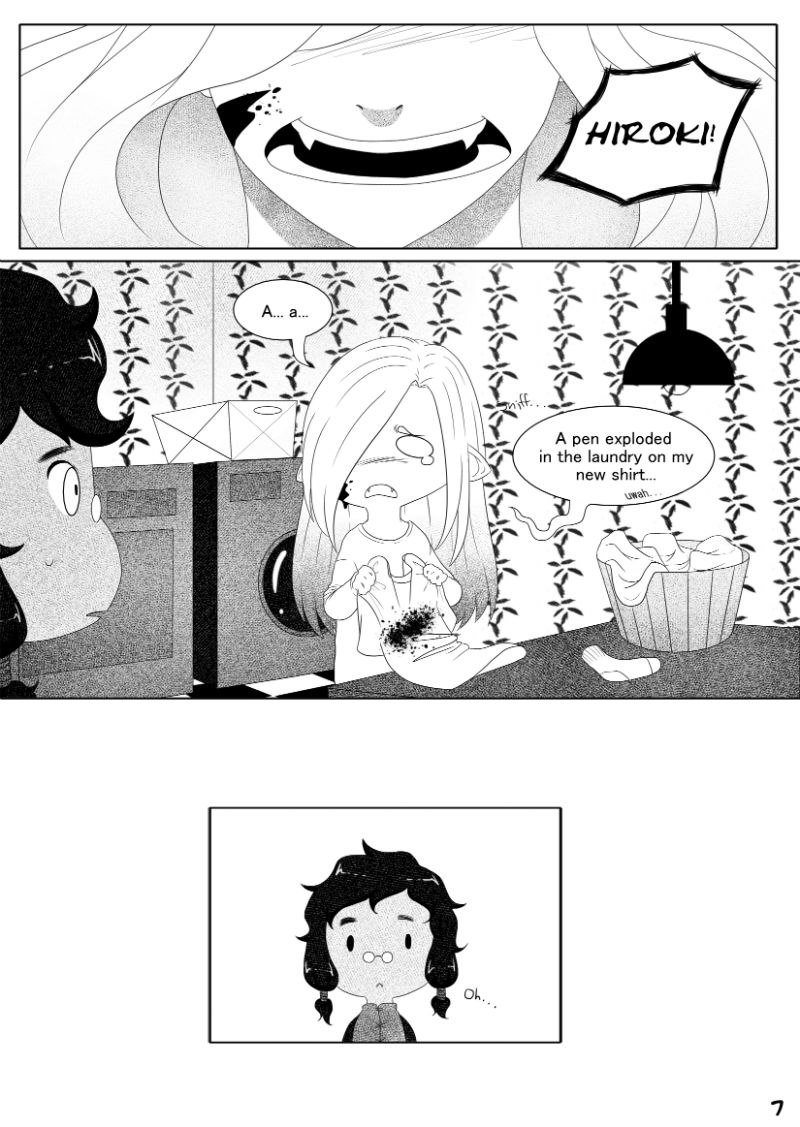 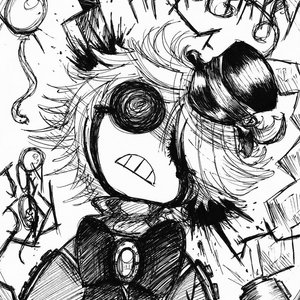 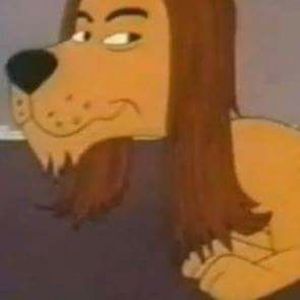 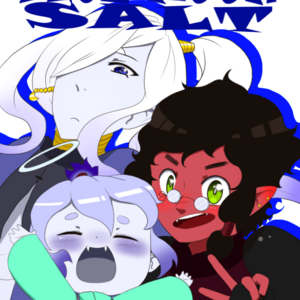 Moon Prince Tsukiya was wrongfully ejected from the throne and condemned to live on Earth with his young son Mitsue and fiercely loyal servant Hiroki by the mysterious King Kosuke. Little does the Celestial court know the true sinister intentions Kosuke and Tsukiya has to figure out how to reclaim what is his and save both worlds while defending himself and his child from those who wish to assassinate him.

The update frequency of this one really depends on people's interest.
Subscribe 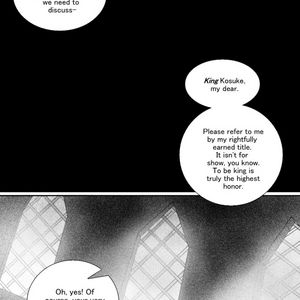