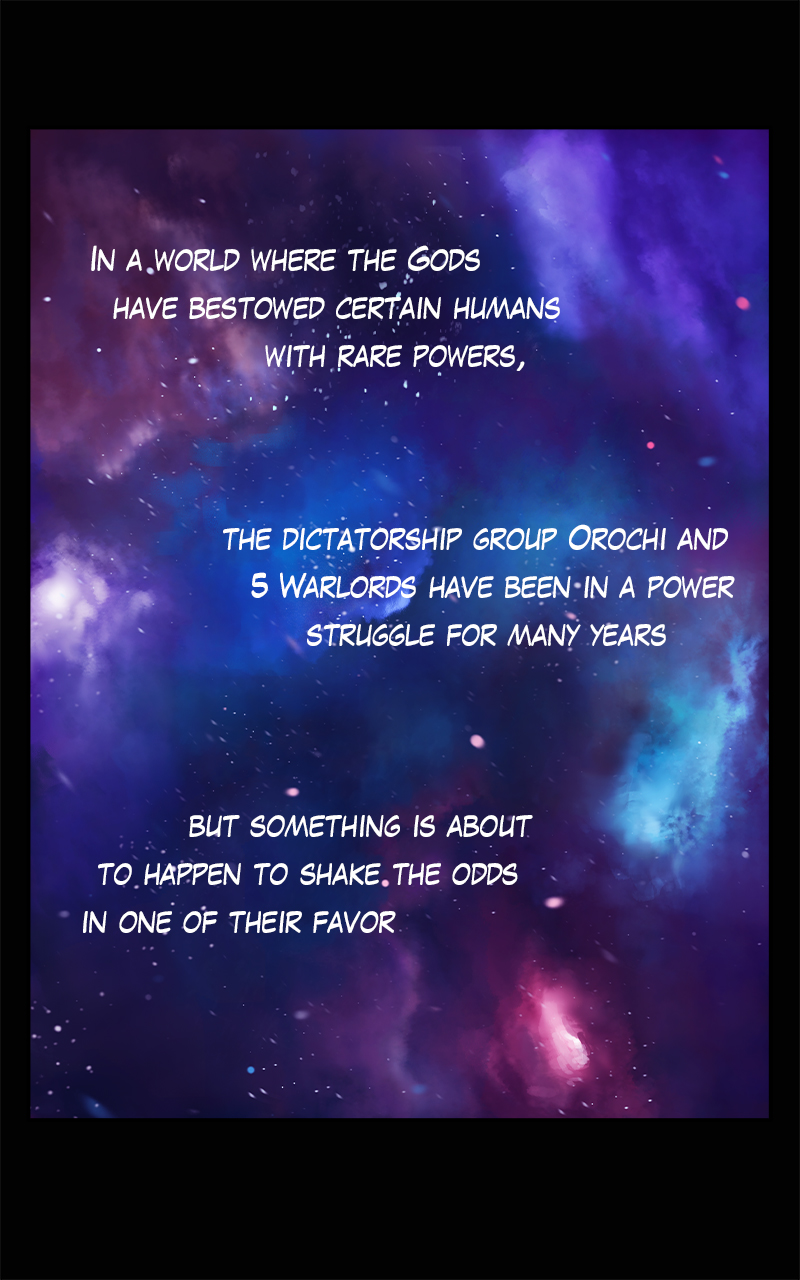 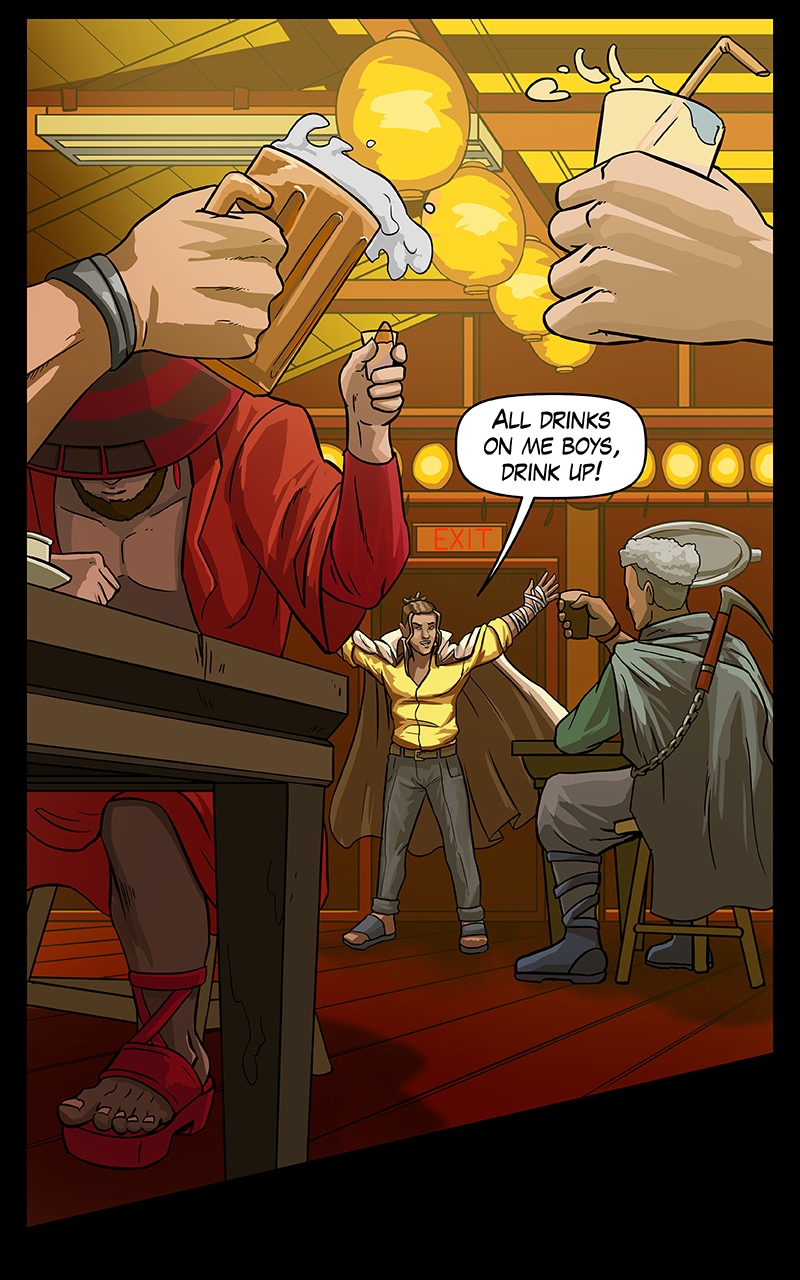 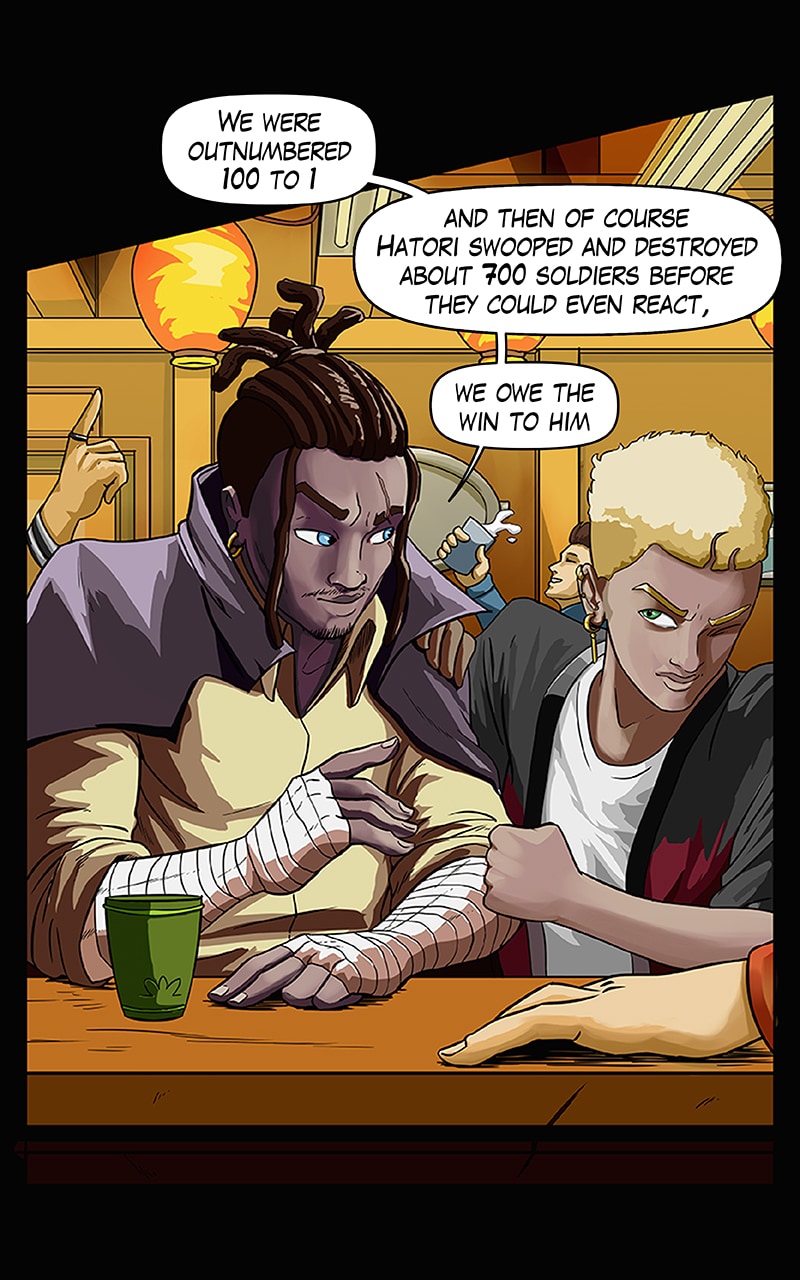 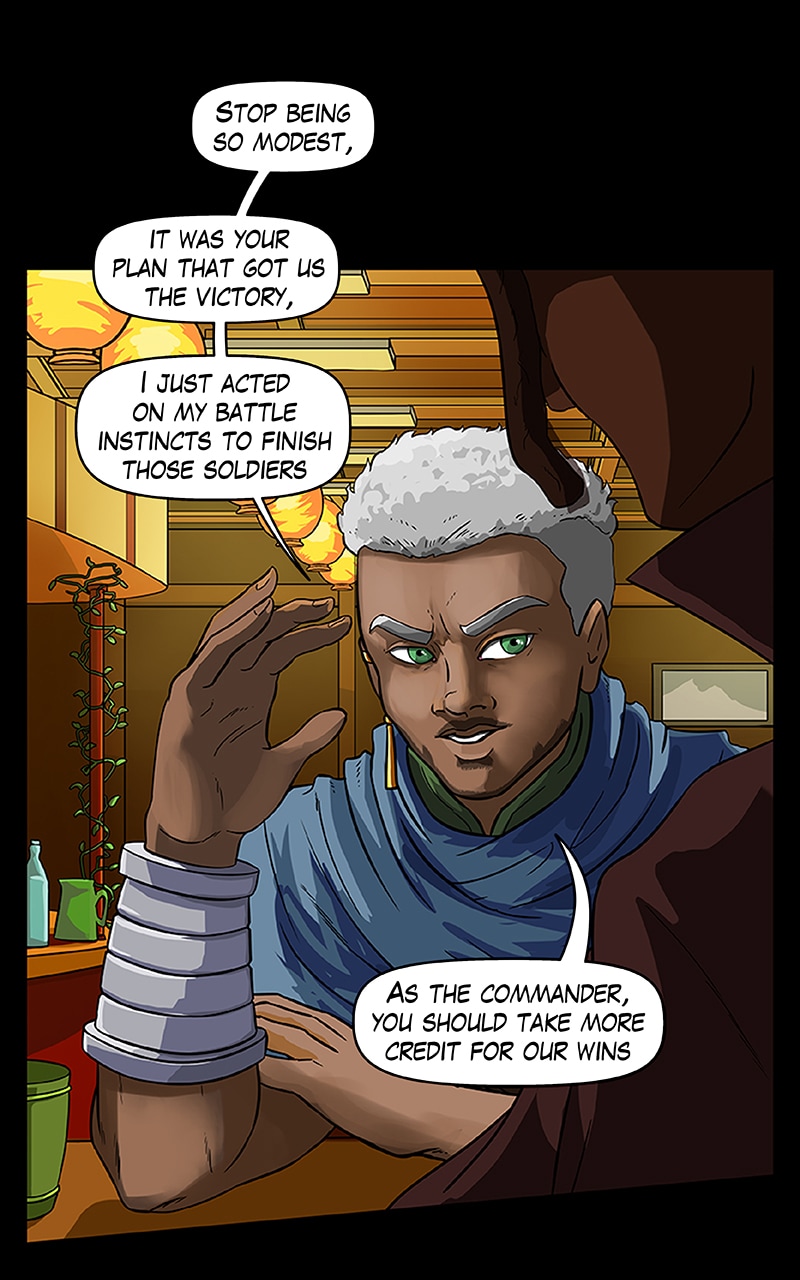 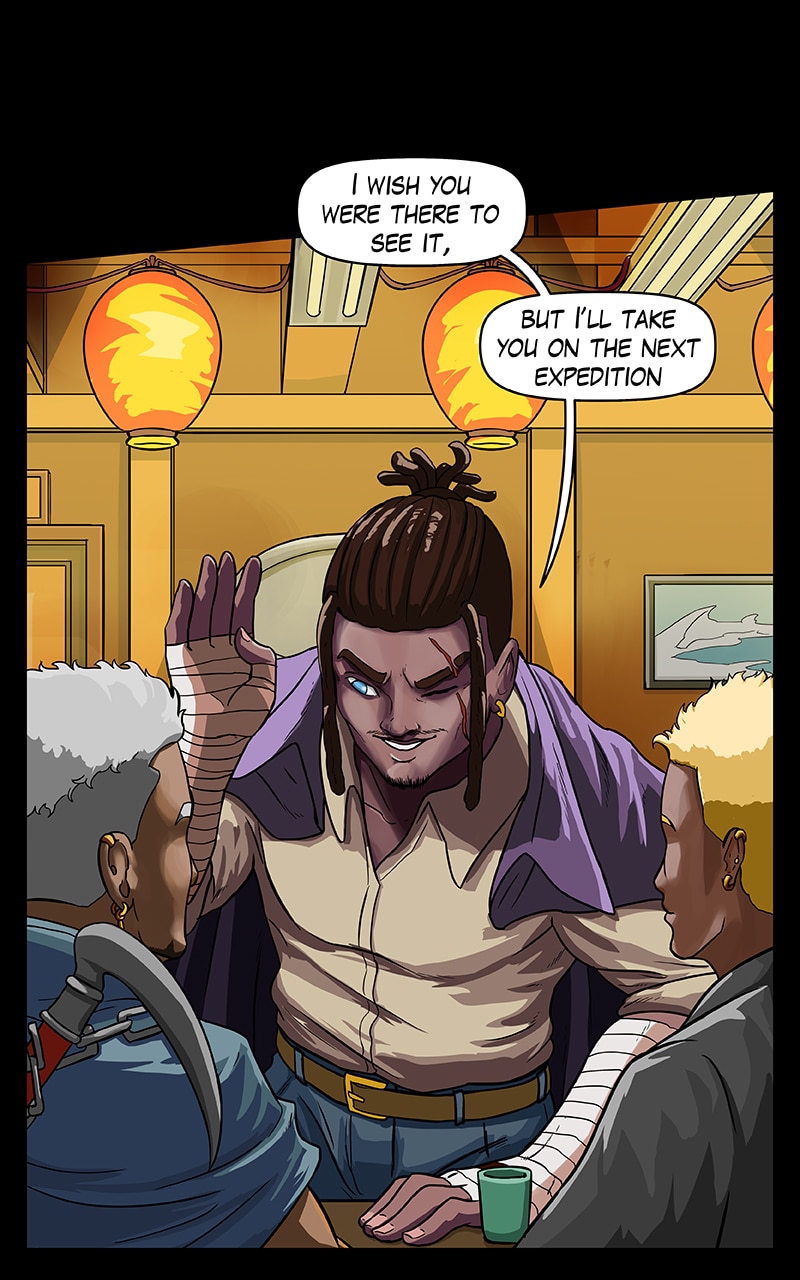 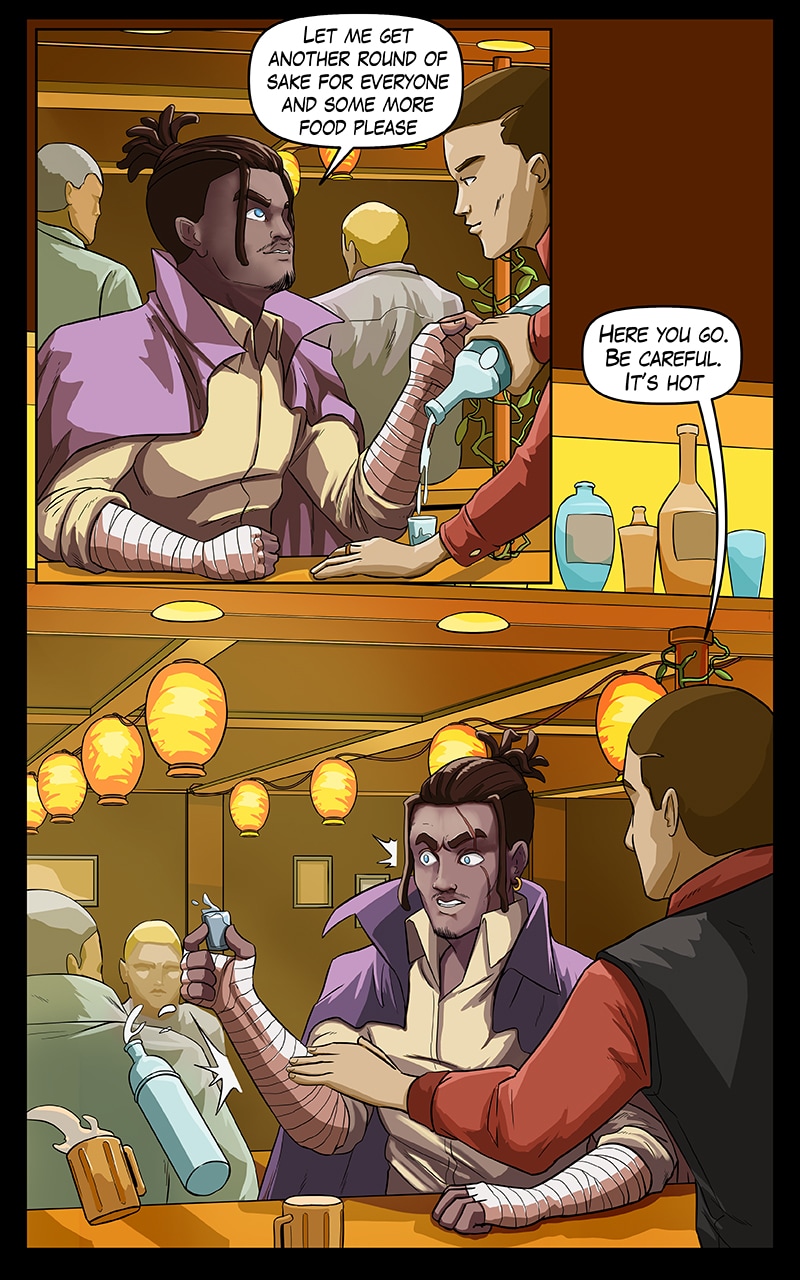 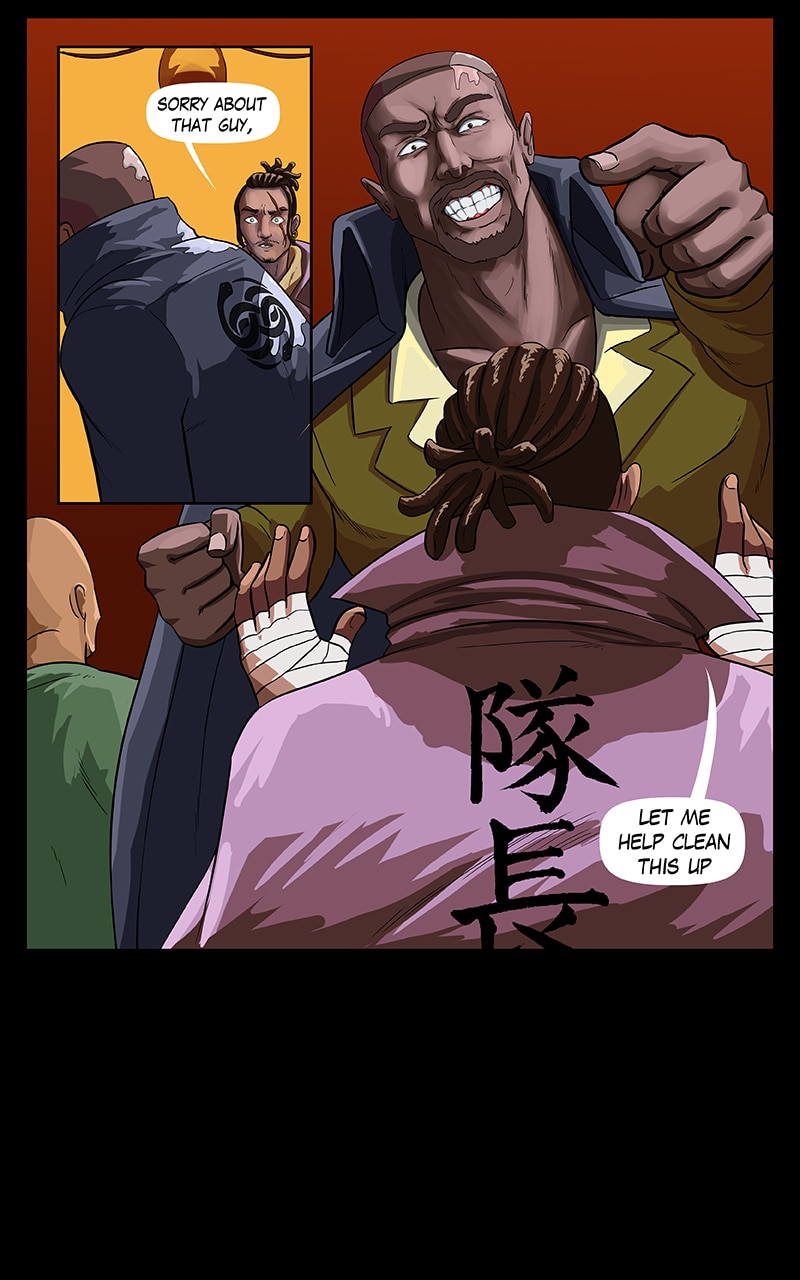 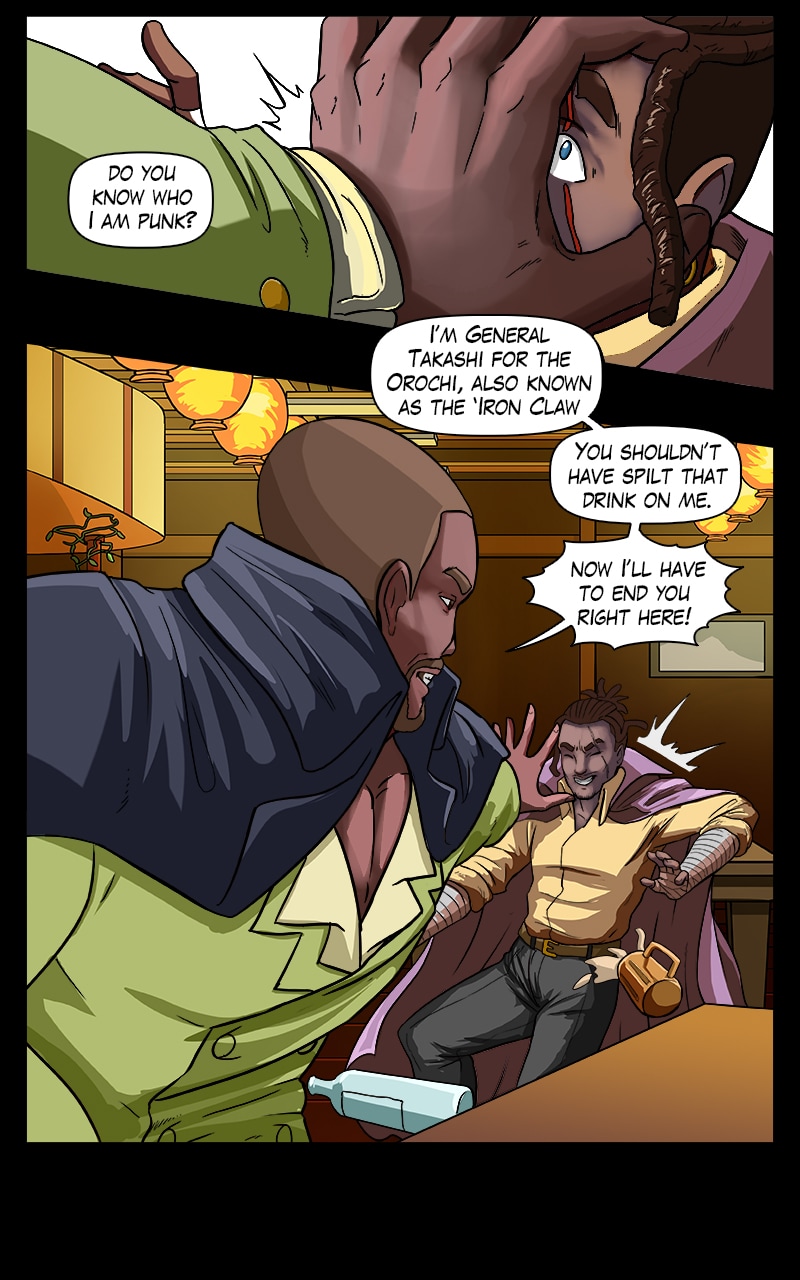 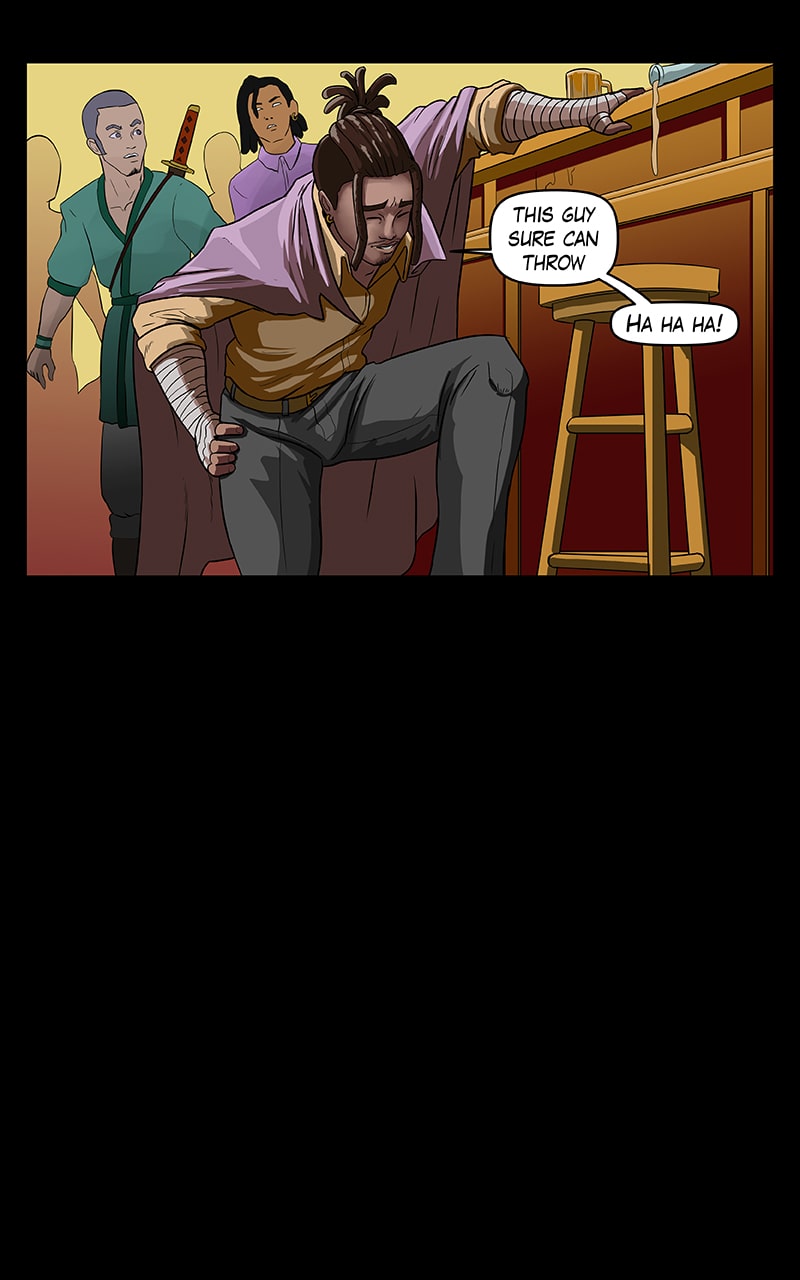 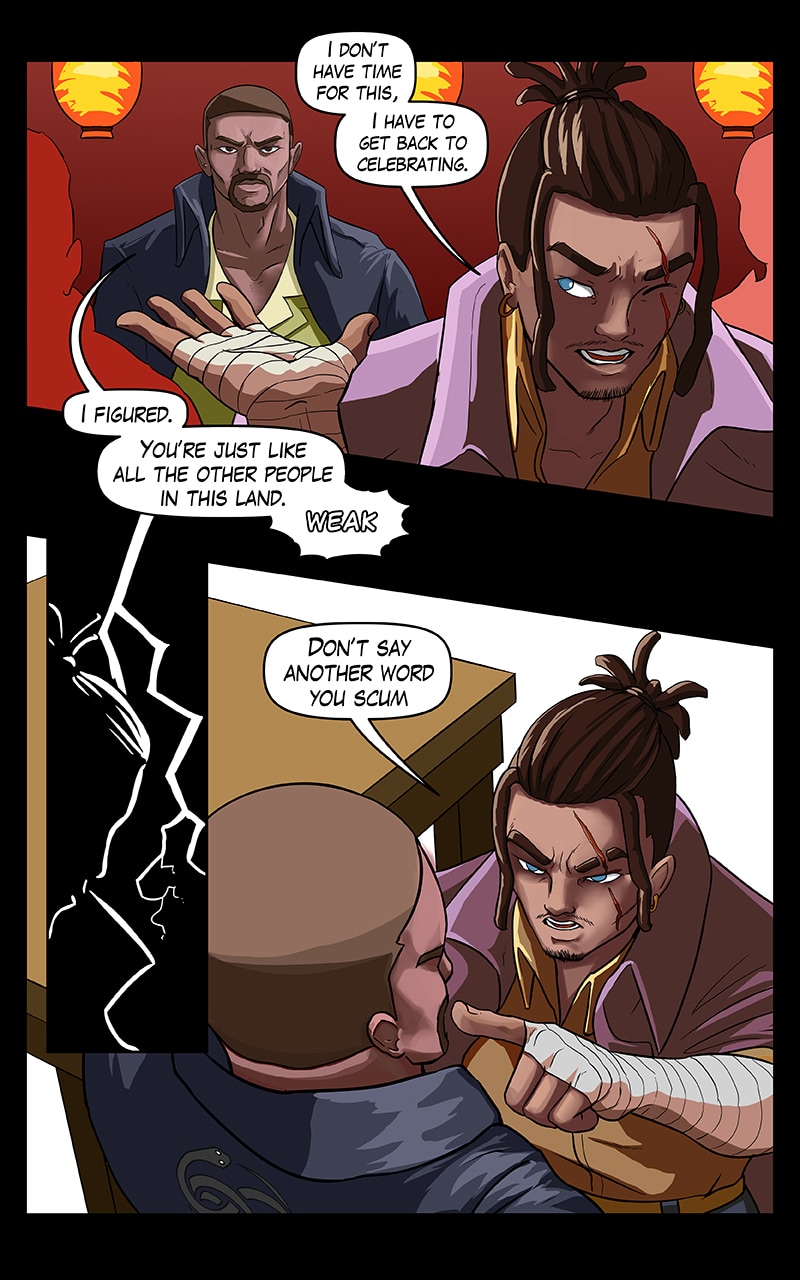 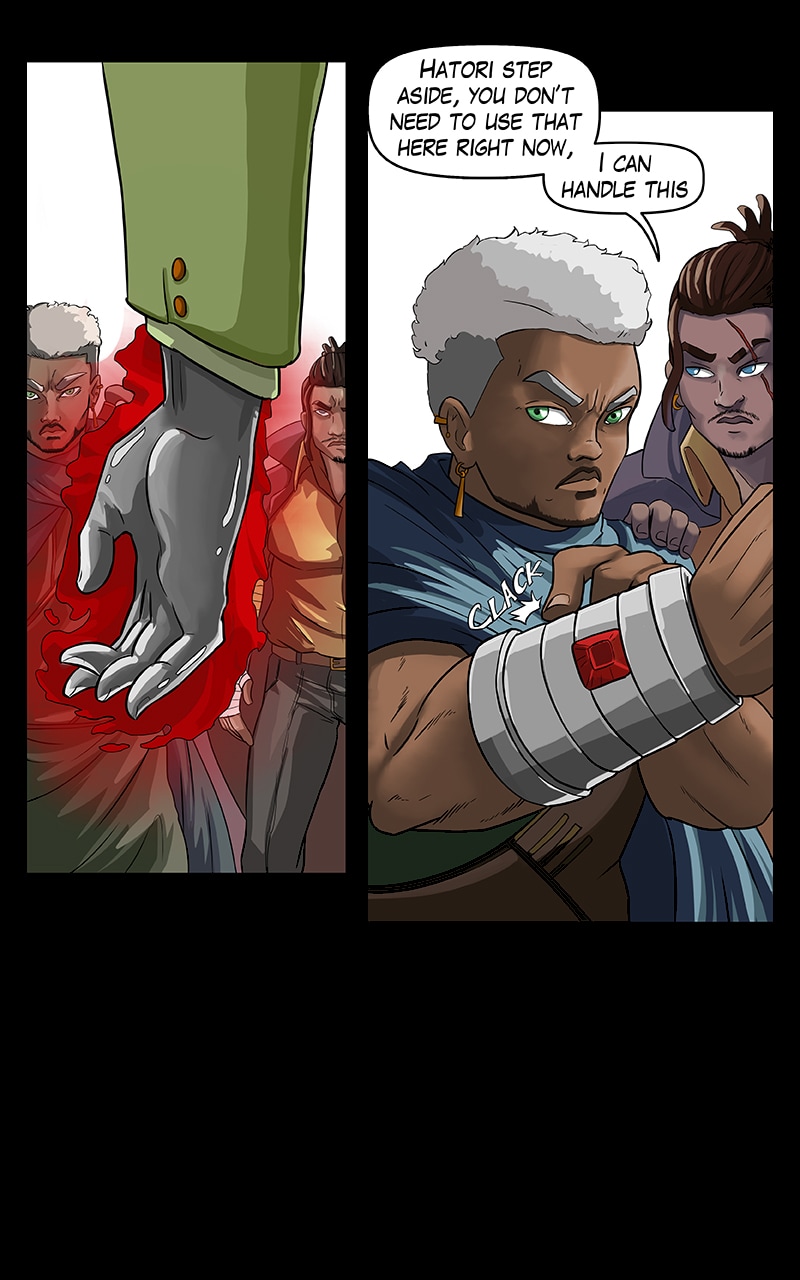 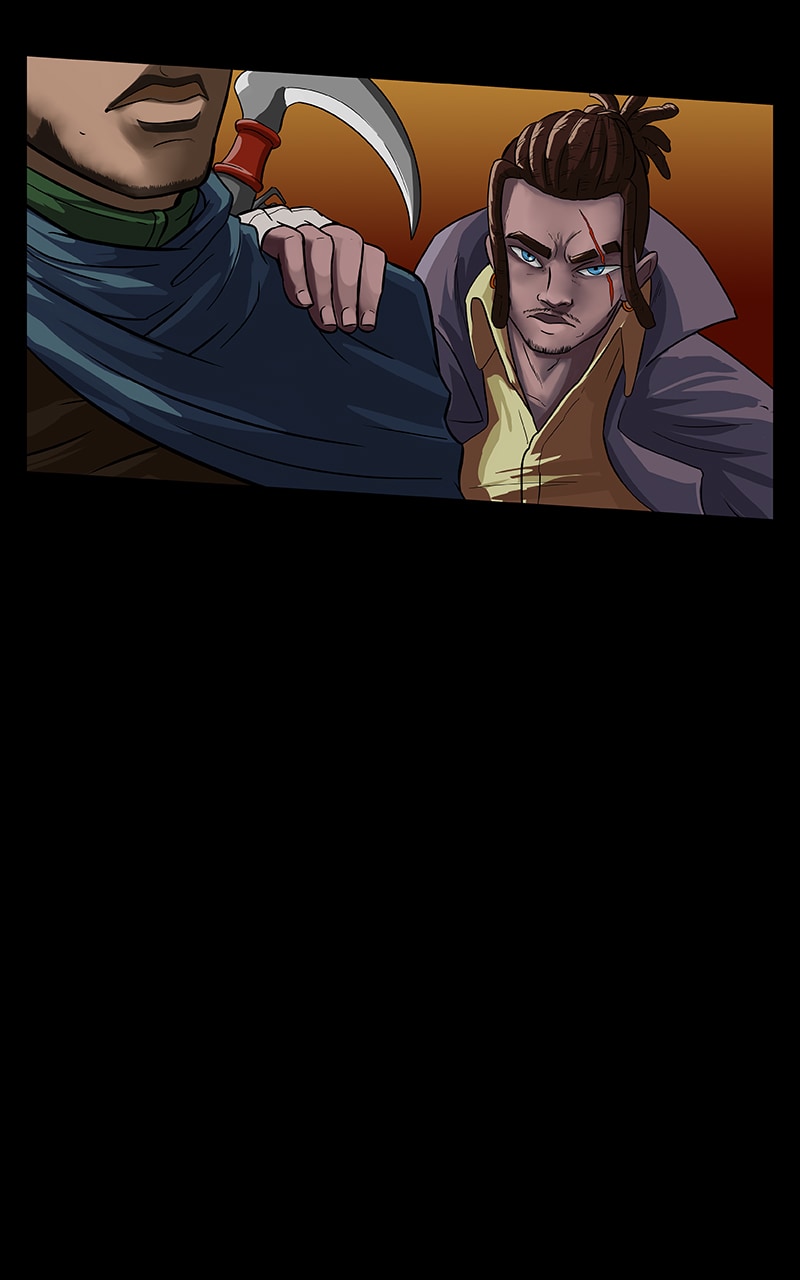 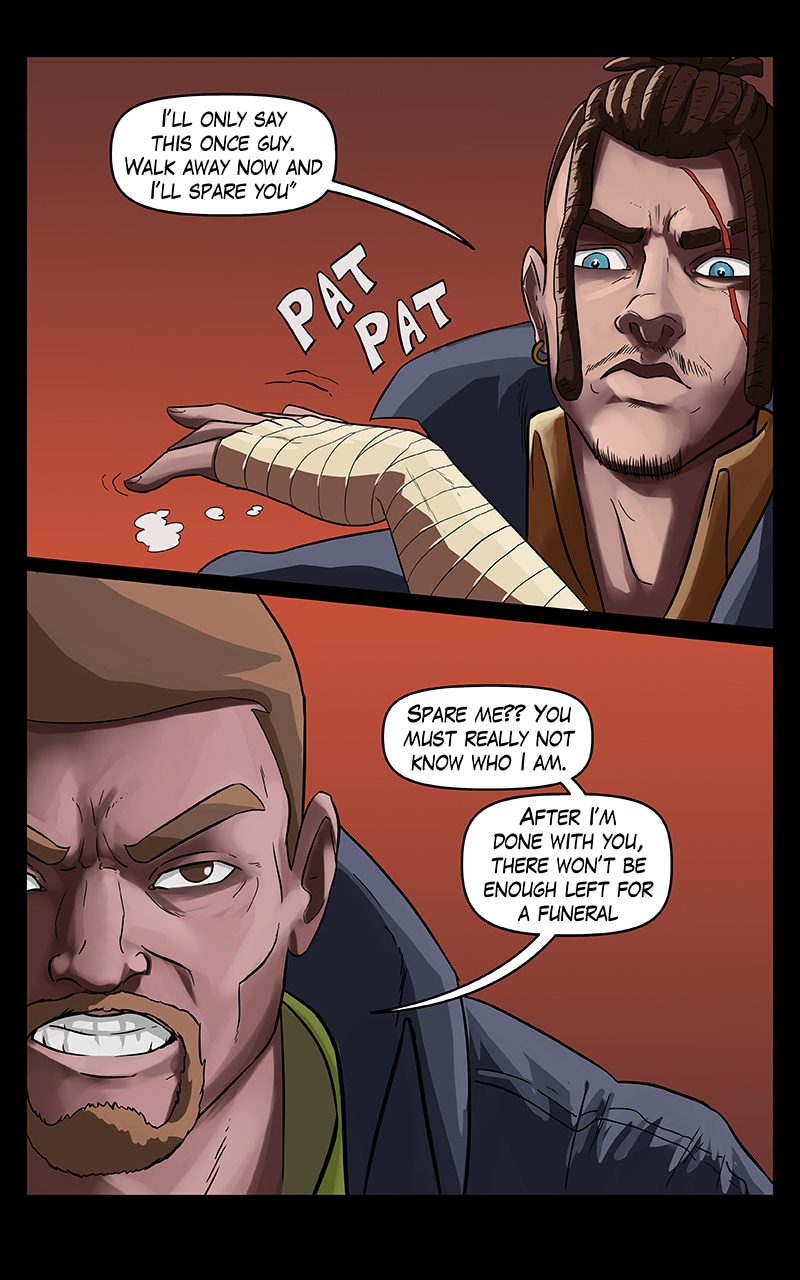 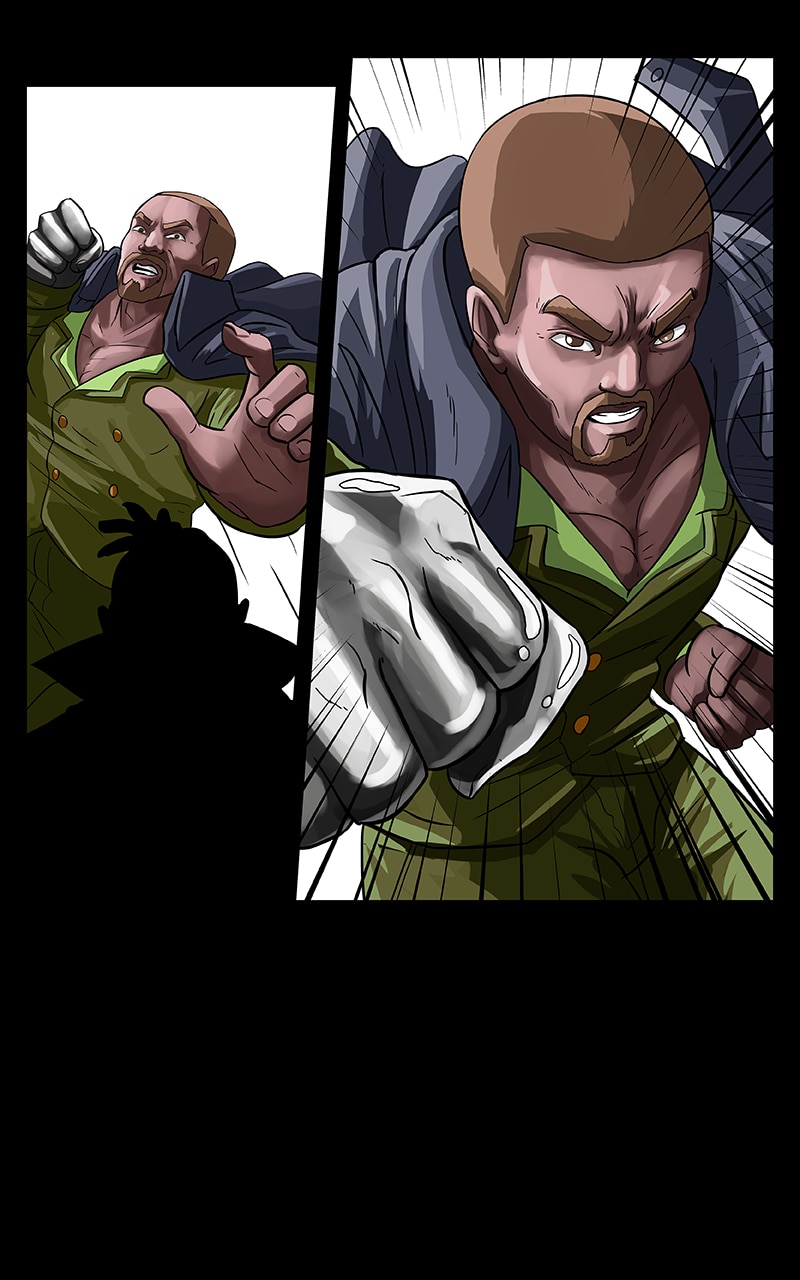 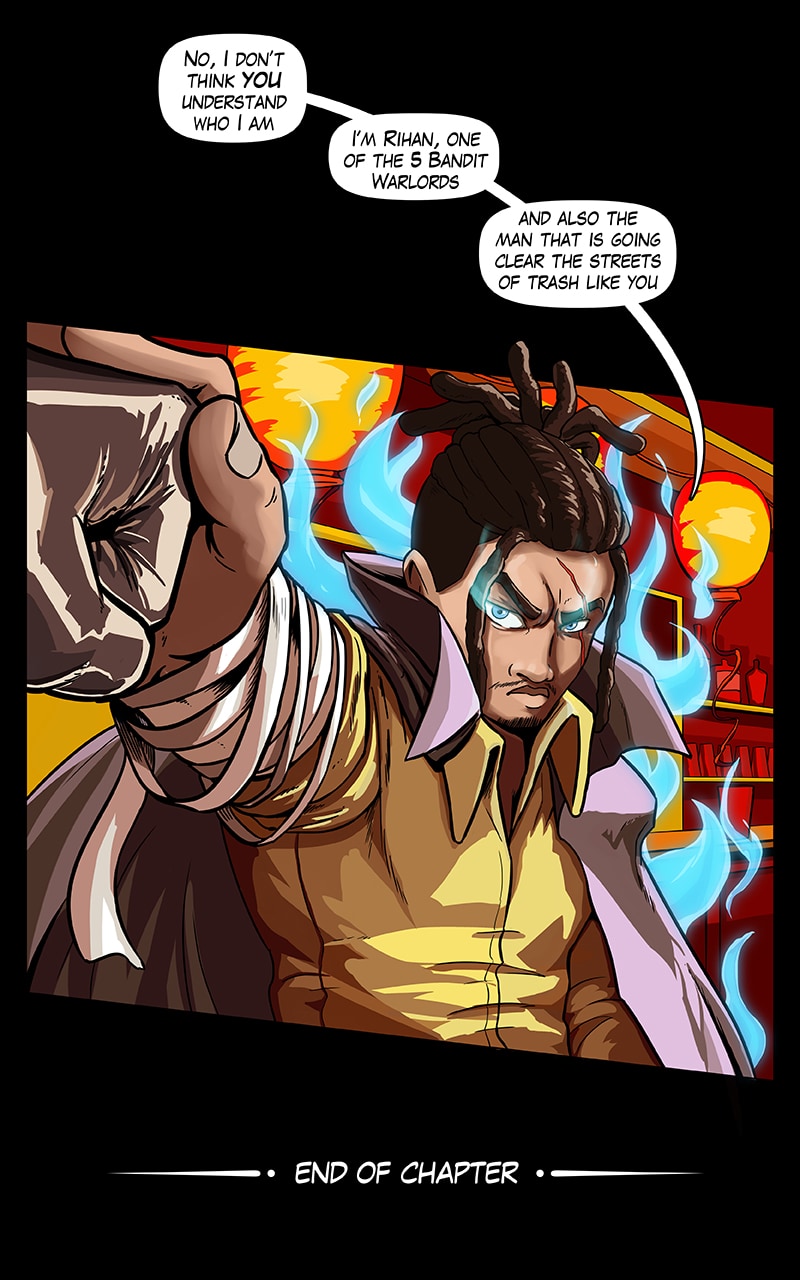 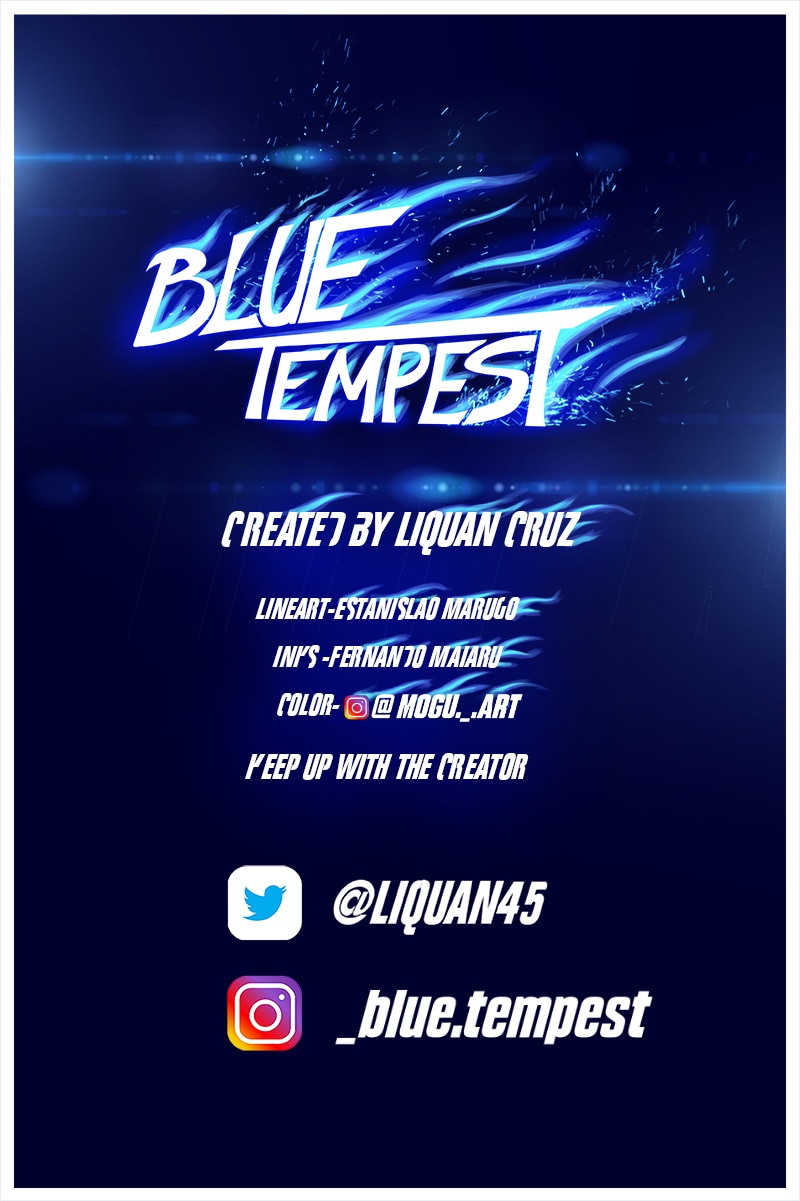 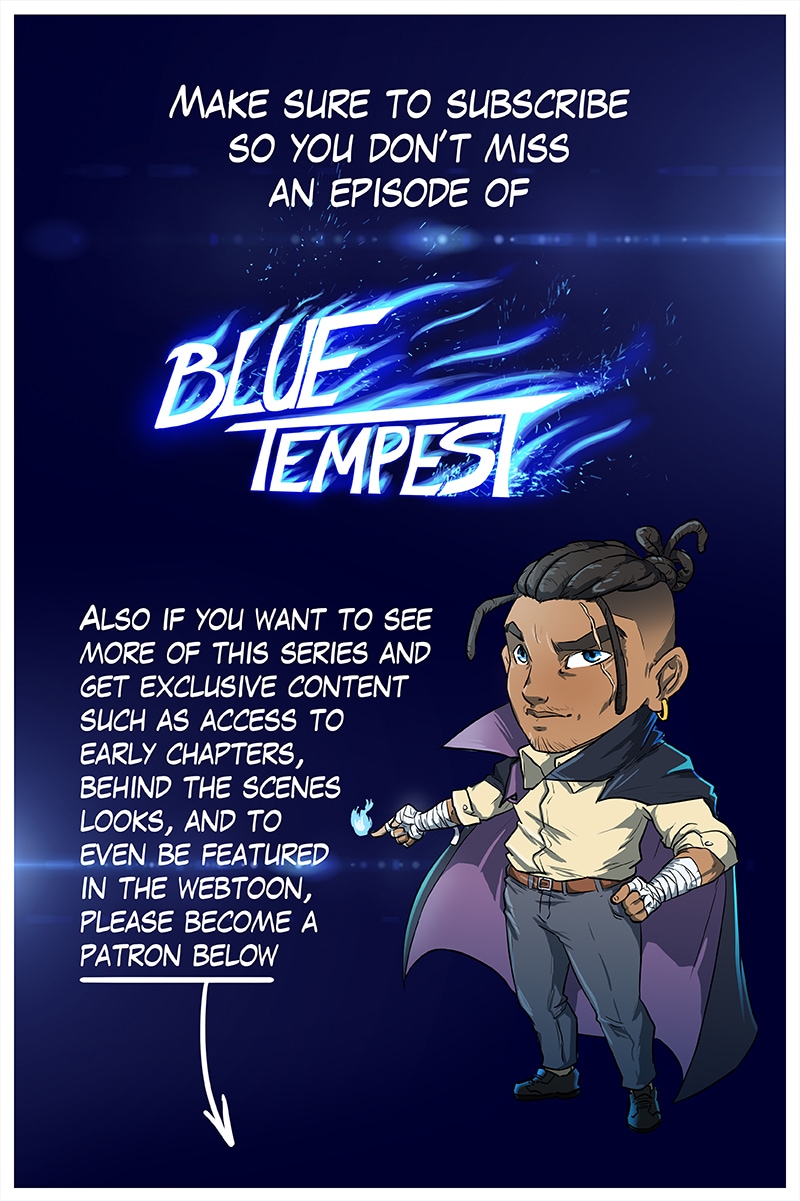 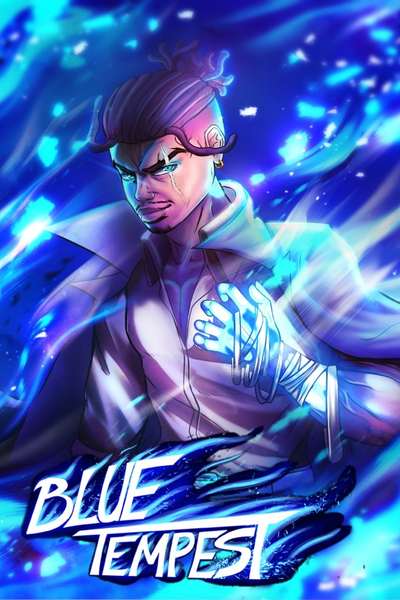 In this world, the Gods have given certain humans special powers that they use against each other. Rihan lives in this world called Edo where there are bandits and the dictatorship called The Orochi that runs the rest of the world. The Orochi and bandits are always at war due to the fact that The Orochi seek to control the whole world. Rihan happens to be one of the Warlords and the Orochi's most hated enemy. But the odds are about to shift in one of their favors
Subscribe 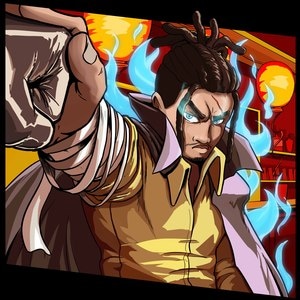