Y'know I always see people writing about superheroes and people finding out they're a wizard or a mage or something like that. Like it's the coolest thing in the world to have tiny sparks jump out of a stick or levitating two feet off the floor. Guess what it isn't that cool. Your whole schedule changes.

All your friends and classmates become random people and all your teachers change into one single teacher. Plus, you're put into a group with about four other people with nothing in common and you watch all this happening before your very eyes and go "Well this isn't good."

Sure you might have colored floaty stuff burst outta your hands and do a little move and stuff but is that really worth the cost of your whole life changing?

Seriously If I found a magic lamp that could grant any wish I wanted my only wish would be "please just change my life back to how it was with my friends and multiple classes without weirdos driving me insane!"

When I told my mom about this she knew it would happen. She apparently had magic too. Green magic specifically (the terms of magic are pretty dumb. Scientists just called it what the color it made). I'll try to explain magic to you as much as I can. My mom said green magic could be controlled by throwing what I can best describe as a green kinda transparent Frisbee. You throw the Frisbee and if the Frisbee goes into an object (that isn't human or other magic) you can control that object with your mind. Like telekinesis, but you have to do the work every time you want to move something.

Another thing is, very few males have magic. The Magic Organization (I forget the real term) Is mostly ran by women so learning that I have magic is pretty interesting.

Anyway, my mom has told me my whole schedule will change. Apparently I'll be having only four other people in my class. I'll only have the same teacher for every period. And if I wanna walk somewhere (except inside the restroom or leaving school) I gotta be chaperoned by someone.

Ever read Harry Potter? Yea this is the total opposite. No magical world, no special place, nothing else is actually magic unless it has "magic" in the title. Not really the coolest thing ever, but I can deal with it. 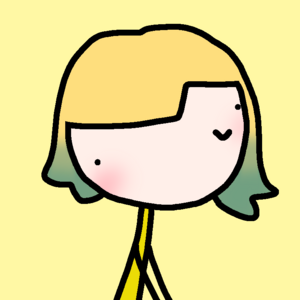 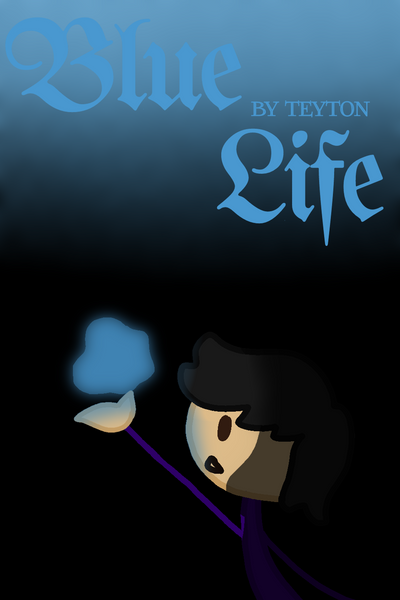 Roland Brooks has gotten the curse of having magic. With magic comes special "perks", such as a small classroom, chaperones everywhere, no classes with your close friends, and no more than one teacher. Yes, you can do (minimal) magic, and yes, it's very rare, but is it really worth the cost of your whole life changing?

I don't have an upload schedule, so these aren't gonna be on time
Subscribe 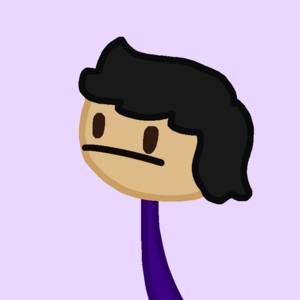