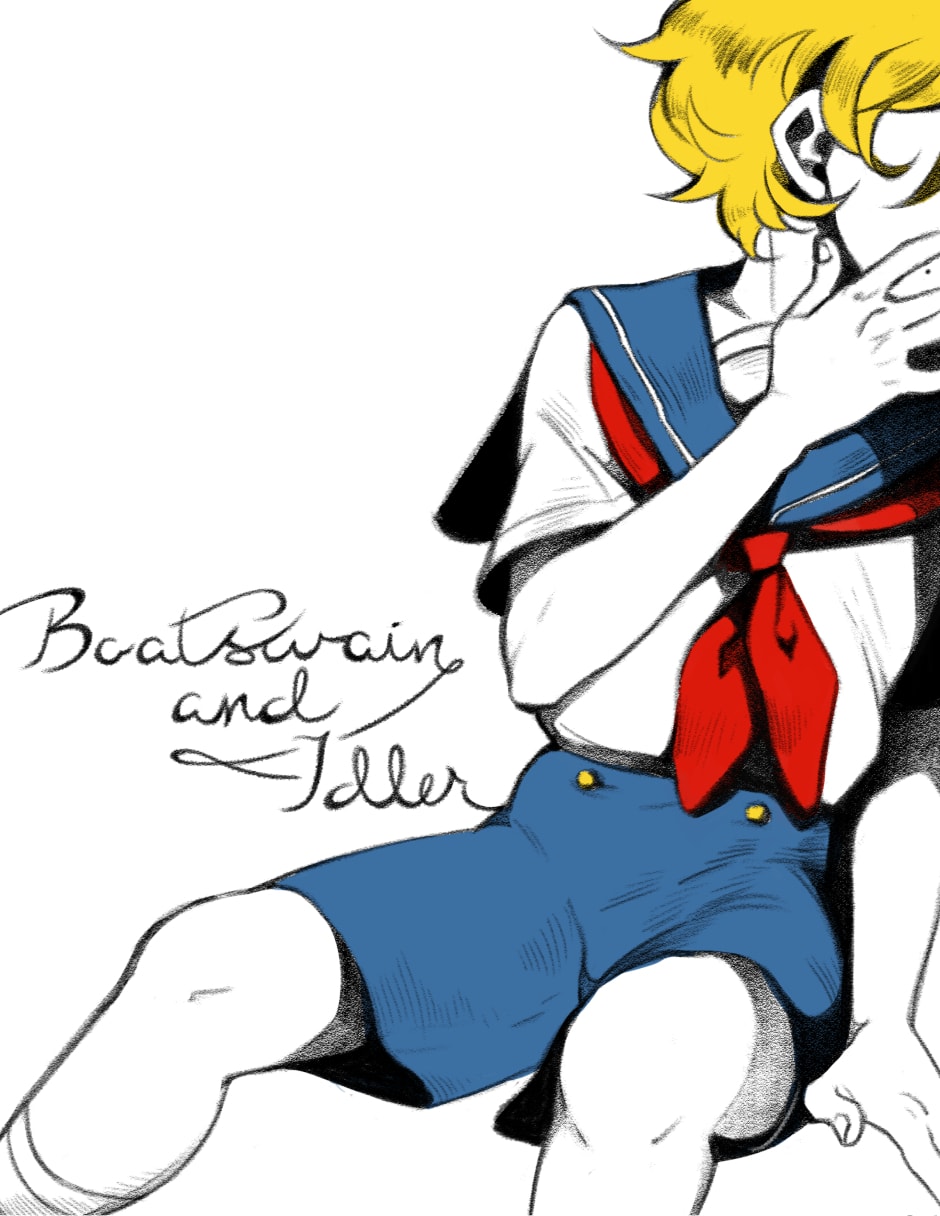 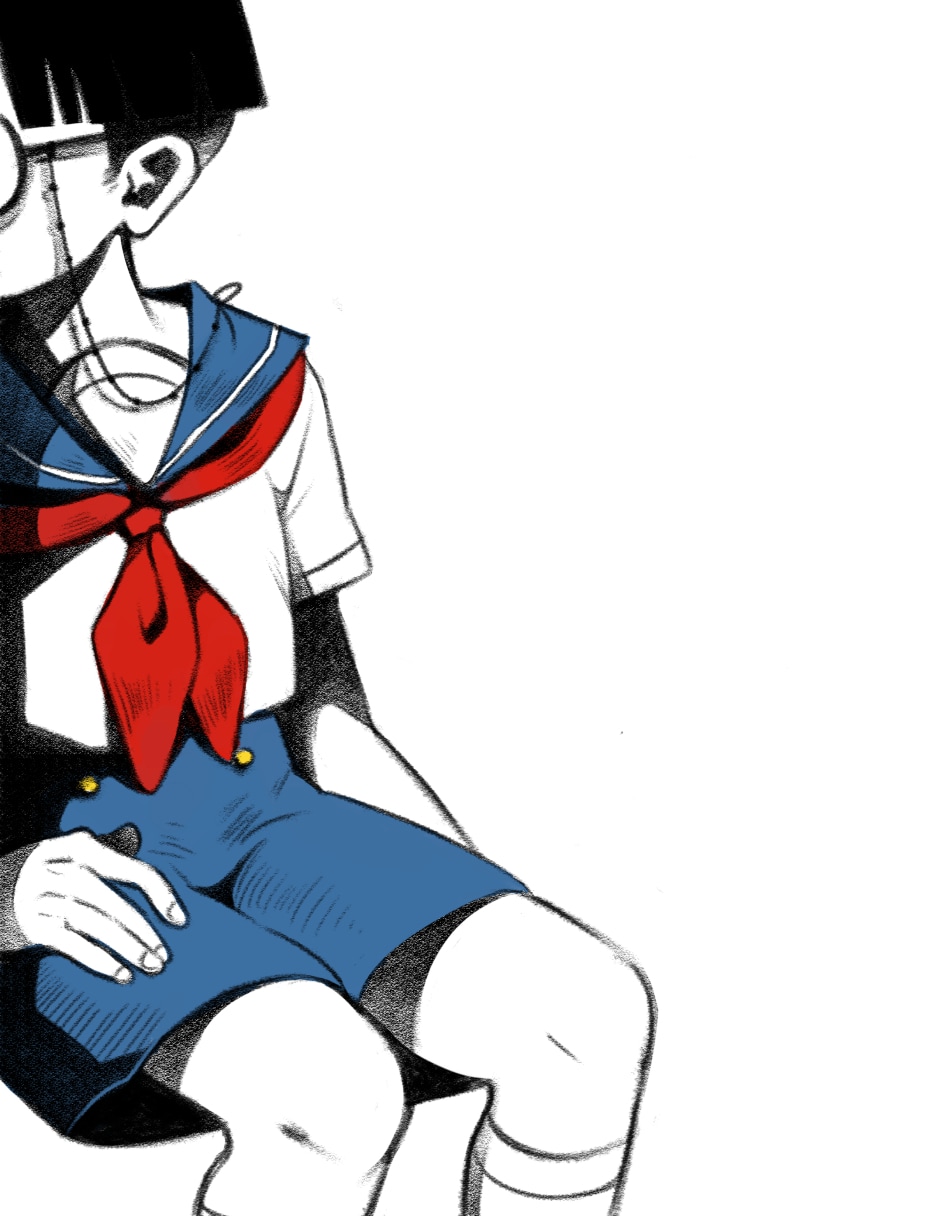 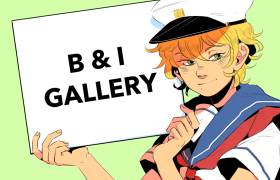 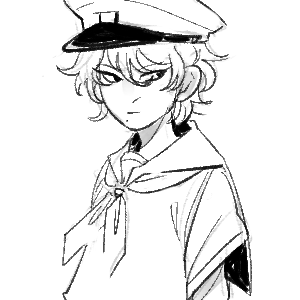 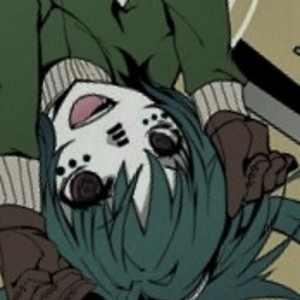 It looks really classy^^ Also the anatomy is so dynamic! 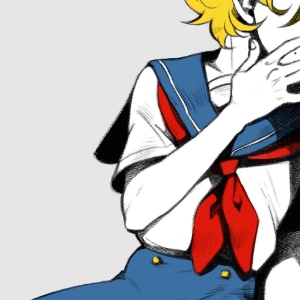 ★Updates Every Wednesday and Sunday★

They first met at an orphanage in Normandy, France. Isaac, a new arrival, and Gale, a mischievous resident.

No one expected what was to come from the bond established by the two boys, but as time continued to pass, behaviours that can only be described as destructive begin to disturb the peace...

A psychological, slice-of-life thriller exploring the distribution of power and the dangers of misguidance and ill influence.
Subscribe 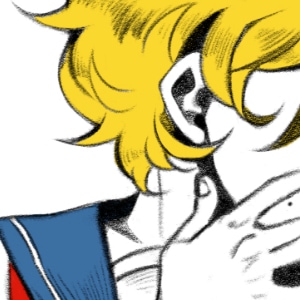