The fireplace gorged itself on an irresponsible amount of kindling. The flames licked at the open mesh screen. Melting polyester and burning cotton perfumed the, already pungent, air in an overwhelming miasma of grief. It was an emotion that seemed lost on the towering shadow in the archway. He was backlit by the ceiling light of the hallway.

“You get what you wanted outta this?” He asked, bored and apathetic. The half-empty beer in his hand refracted bands of amber light across her skin. She was, tenuously, still warm.

“Fuck you,“ Evan breathlessly spat the words like venom. He couldn’t tear himself away from her. His knees ached against the hardwood floor.

She was on her back, knees apart, arms at odd angles. It was almost like she’d fallen from the ceiling. Almost.

Evan’s fingers traced around the angles of her wrist and the knuckles on her hands. The redness of would-be bruises had begun to fade into a pallor white. He cast brief glances towards her face only to make sure this wasn’t a dream. The concave curve in her throat turned his stomach.

“You knew what would happen if you told her-”

“-This isn’t what I wanted,” Evan shouted. A grandfather clock ticked away the seconds in the quiet that followed. The fireplace crackled as it devoured the evidence of his guilt.

“Quit lyin’ to yourself.”

“-Why?” He shook his head. The question was redundant. They both knew. “You may as well’ev done it yourself.”

“You couldn’t kill her, so you sent her running to me,” He said, bitter and disappointed. The stomp of his boots waded into the room.

“Shut up!” Hot tears rolled off of Evan’s face. The shadow behind him rolled his eyes.

He grabbed Evan by the back of his hair, yanking it taut to crane his neck back. Evan grimaced. He felt each strand of hair pull at his scalp. “You’re as guilty as I am. What’s done is done.” He leaned his face close to Evan’s ear so as not to be misheard. His breath smelled like beer and weed. “You’re gonna bury this bitch like the last one. Understand?” He tapped the lip of the bottle to the ridge of Evan’s exposed throat.

Evan struggled to swallow. A tightness constricted his chest. He nodded obediently. 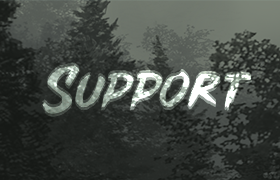 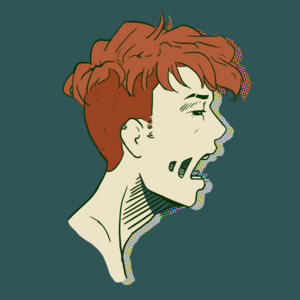 New first chapter!
Let me know how it feels! I'm still kind of workshopping/polishing it so feel free to give critiques!
I plan on adding quite a few new chapters to this project since I'm revisiting it again... My brain loves to get stuck in this one.
A lot of the plot I had originally left vague because I didn't really know how to write it, so I'm attempting to do that now! I have five new chapters planned and drafted and I'm going to rework the ending a bit. 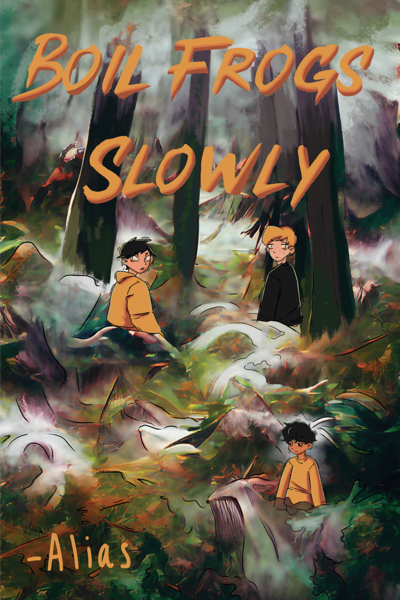 A foster kid gets sent back to a boy's home where he reunites with old friends and a few new ones. When a local girl turns up dead, it becomes clear that he isn't the only one keeping secrets. 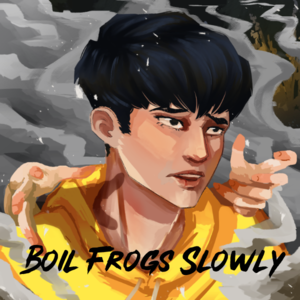