The clunk of heavy footfalls drew Yovan’s attention long before the towering figure of Kenvor reached him. He pushed his chair around, and looked up. “We’re about ready to detonate.” He said softly.

Kenvor nodded, what little of his face was visible looking grim. “Good. How are the evacuations coming?”

Yovan turned back to the monitor bank. A generation earlier, the screens the elderly human had used would have been polyglass, one-fifty-K and interactive. Now, the ageing gryan tube monitors flickered, only showing what he considered the visible spectrum. He flicked through the vast data streams, the embarkation logs, the berth locations, the food, fuel, air and water consumption logs. All were well in the green, but didn’t concern him right now.

“We’re at point nought nought one percent away from disembarkation of the Vale of Orgalan. Ten million members of the Condori to leave their habitation flotilla, and the last of the ships from Drillorna have just put into bays ten ninety zeta through to omega.” He ran fingers through his hair. “That’s it. That’s everyone from the Vondaris galaxy we could find.”

“That we could find.” Repeated Kenvor, shaking his broad head. Yovan wondered how old he was, under all that armour and life support. “We had so little time to get people onboard after completion.”

“We overran construction by only a few decades, that’s nothing compared to the full construction time.” Said Yovan, turning to look at the huge figure. “And it’s all done. A quintillion square miles of surface area, a skin that can survive, well, you know…” he trailed off.

Kenvor placed a huge gloved hand on the human’s shoulder. “I know. I wonder though, even with all this, are we ready?” His eyes focused on the counters for the unloading ships, Yovan’s following. The Drillornai were flowing off their ships and making their way up into the higher structure.

“We’re ready.” Said Yovan as the last few counters ticked over. “This is, this is it. If we succeed, we save, everything. If we fail, we lose it all.”

“We would have lost it all anyway.” Said Kenvor, placing something on the counter in front of the human. A simple push button, linked to the towering Orticori’s armour via a thick cable.

“You want me to push it?” Asked Yovan, reaching out tentatively. Kenvor’s hand fell on Yovan’s shoulder, and a thrill ran through him.

“I pushed it before I came into the room.” He admitted. Yovan looked up in horror, then back at the screen showing the deep darkness outside of the facility, thousands of miles below.

The grey infinitude stretched away from him. For a second, he thought he saw a flash, something going off amongst the corpses of stars and galaxies. It was an illusion of course, he’d never see the flash.

No-one would ever see the flash that killed the universe. 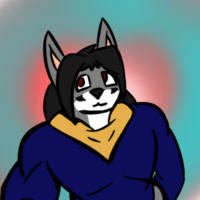 Welcome to anew project I'm going to be working on. Every 2 weeks, starting on Friday, a new chapter of Botarin's Core will be posted up. I hope you all enjoy it, and I apreciate any feedback you want to give! 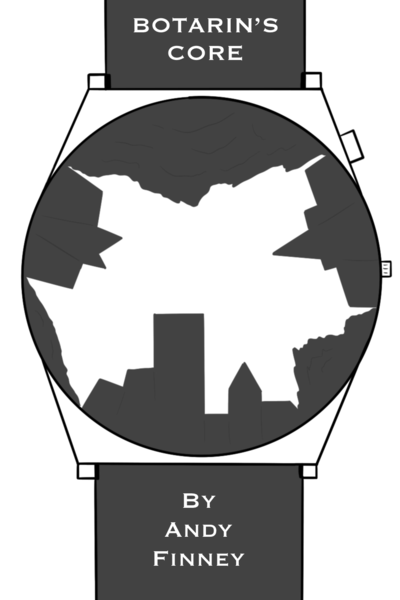 Everyone of the twenty million races knows that the world, Botarin, is hollow. At it's centre rests the star that gives life to everyone and everything on the surface. But some worry about the truth they know, and when Ithaca recieves a watch for her birthday, her world and that of her friends might get turned inside out.
Subscribe 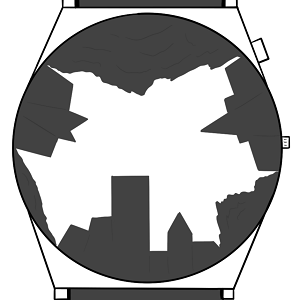