A cloaked figure sneaked in between the bodies of shouting mongers and chattering buyers throughout the long, wide street. Traders and mongers from every corner of the land were squeezing themselves to fit on the side of the street and some were brave enough to open their stall in the middle of the road. This was the biggest market in the land of Hevaria and this cloaked man was one of the many busy people at the market.

Meanwhile on the end of the street, a girl with bright red cloak draped on her head until it almost reached the dirty road watched every movement of the guy. "How amusing." The corner of her mouth lifted up.

As the guy continued his attempt to blend in with the commoners, the girl turned around abruptly. Her lips had pressed back again into a thin line. A piercing whistle shrilled throughout the busy street, making everyone's hair stood up. A hellhound that was half the girl's size took shape from a thick mist and positioned itself beside her.

She unknowingly smirked in satisfaction before strutting into a dark alley and vanished from people's sight. The folks recovered and returned to their prior action as if it had never happened. All except one- the cloaked man. 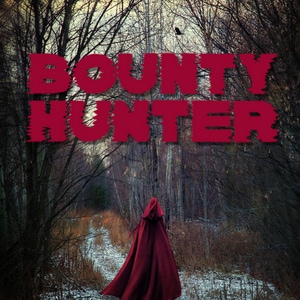 she's a bounty hunter and he's her bounty
Subscribe 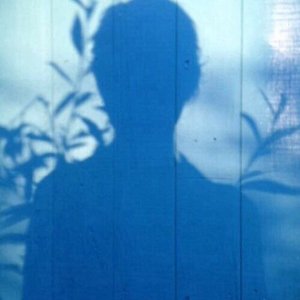