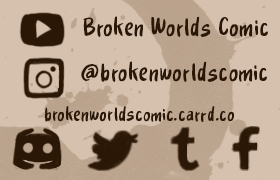 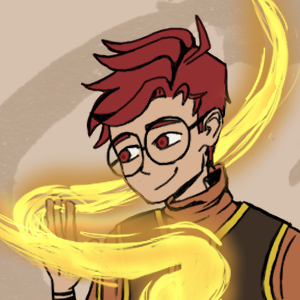 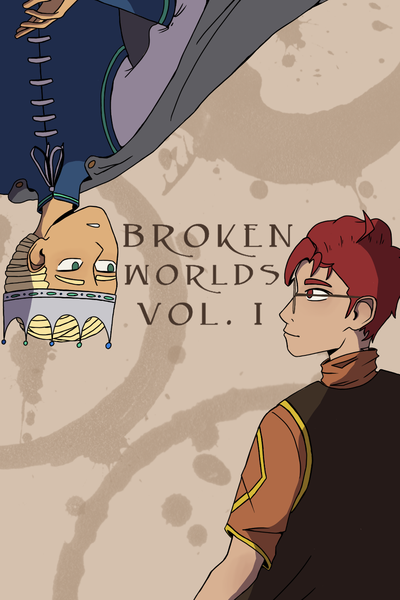 Two boys from far apart, in time and place, will one day come together, and in doing so will again reunite the two worlds which were once broken by a young kings vallor

Wisp, a 17 year old boy who was saved by an old wizard at only 5 days old must deal with learning new things about his life, and who he is meant to grow up to be
Subscribe 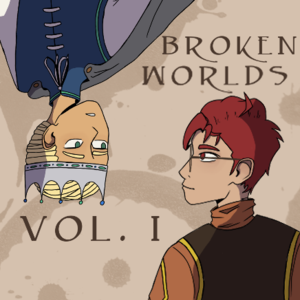