There was not a stitch on him.

He was completely in the nude.

His only covering was the red satin blankets.

Twisted around his nether region and legs.

Neon lights from the headboard blinked crazily into his eyes.

He squeezed his eyes from the glare and tried to sit up, suddenly feeling the whole room spinning around him.

He forced his way up from the bed, searching for his clothes.

But none were to be found.

Nor were his wallet and handphone.

How did I get here?

He saw a phone by the side table and precariously lunged towards it.

Yet, when he started to dial a number, his head went blank – abandoning the task at the last minute.

Instead, with his throbbing head, he searched around for something to cover himself with.

Luckily, he found a pair of bathrobes in the cupboard, and thankfully it was in decent white.

Not waiting any longer, he put both robes on and pushed himself out the bedroom door, stumbling through the dim lit corridor and into the reception area.

Love motel, his head registered. I'm in a love motel.

This is not right, he asked again. How did I get here?

Fortunately, people were milling about or busy getting rooms to take notice of him.

So, he dazedly slipped out the side door, not caring his state of undress.

The cold night air hit him hard as he stepped outside.

The freezing sidewalk below his bare feet did not help ease his discomfort either.

There were no one in sight to come to his aid.

They were smart enough to stay indoors on a night like this.

He stumbled along, none the less.

He was weak and disoriented.

He knew he was going to pass out soon.

So, he looked around for the first possible place he could take shelter in.

As if to heed his call, a lone truck stood by the side of the lonely road.

Quietly beckoning for him to take haven in its folds.

He climbed up to the back of the truck and under its thick tarp cover.

And immediately gave in to the sweet oblivion of nothingness. 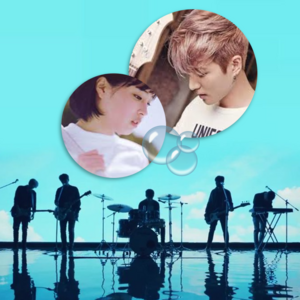 A rising musician ran into troubled times and straight into the helping hands of an idealistic country girl - leading them both towards the path of self-discovery, friendship and love. 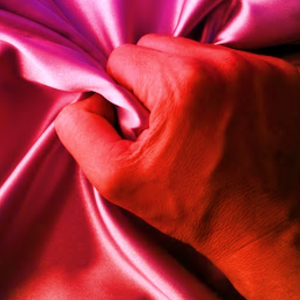