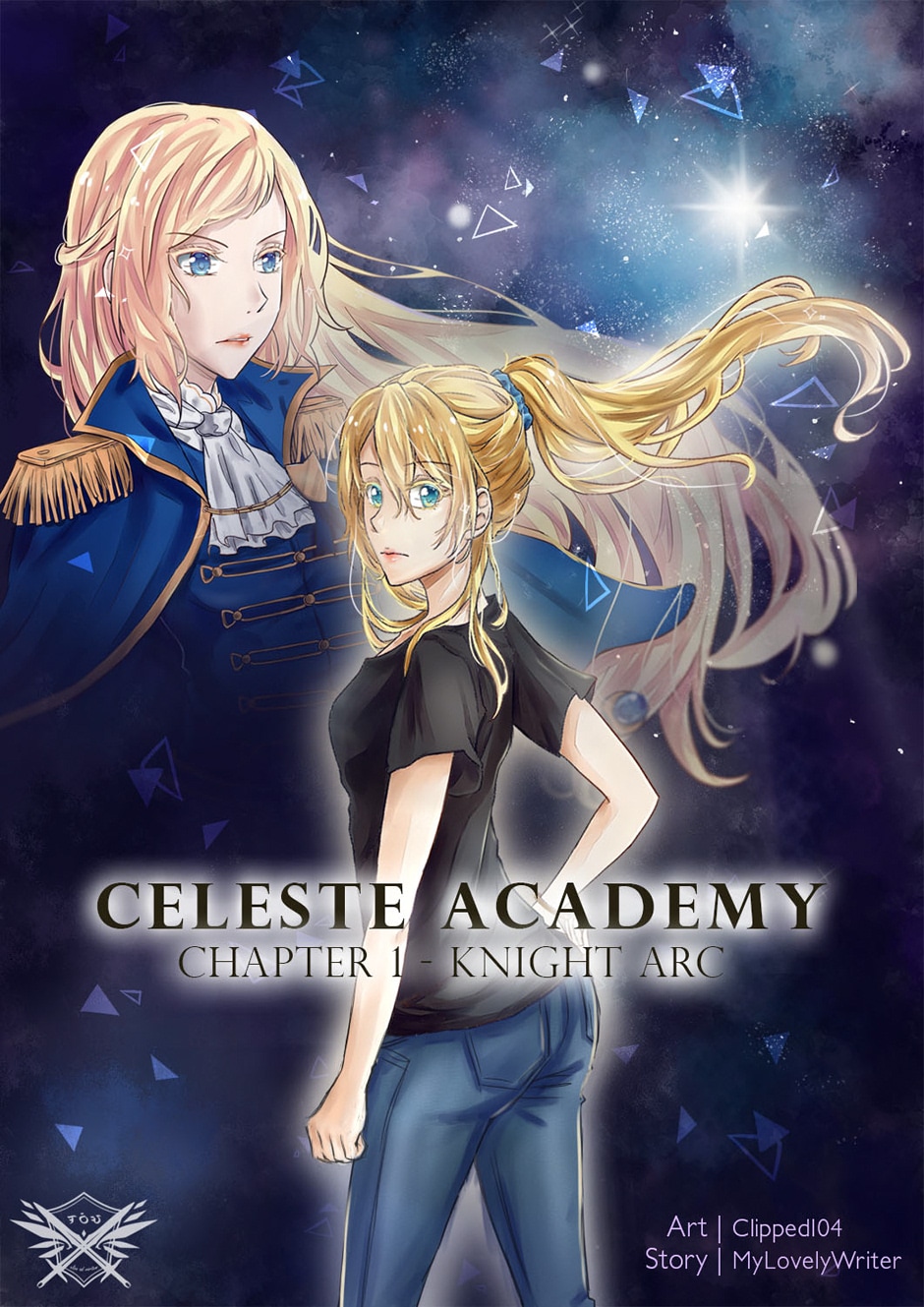 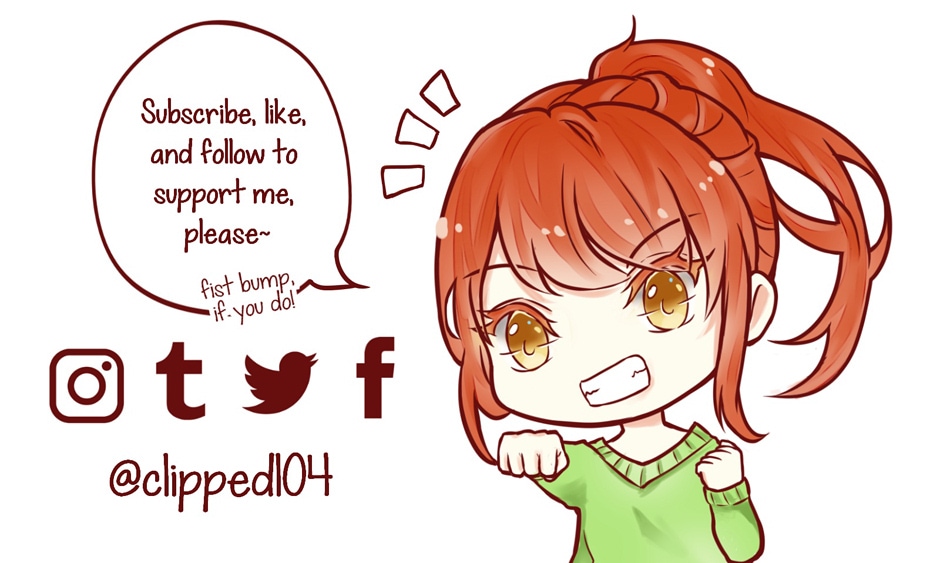 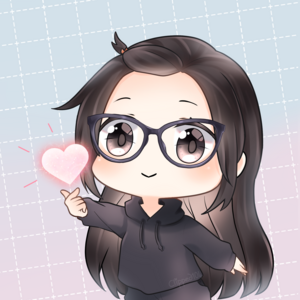 Here is the webcomic version of Knight from the Celeste Academy series by MyLovelyWriter. Which you can read on Wattpad or on her site at www.mylovelywriter.com
(It can be read for free with no signup)

First 3 pages will be up a day after each other... 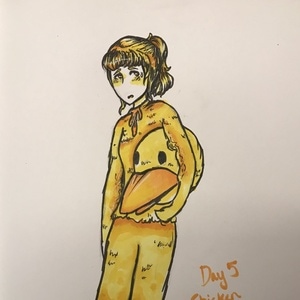 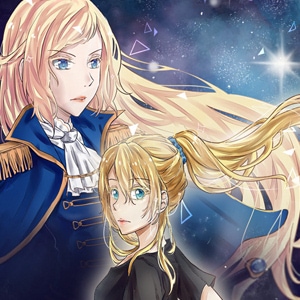 [DISCONTINUED]
Boundaries are to be strictly followed. But who said demons follow the rules?

When demons breached the borders separating Earth and Valemnia, the first to greet the uninvited guests is Valeriana Kerrigan. Saved by a woman who introduced herself as a Celeste, the unfortunate turn of fate has embroiled her in the age-long wars that has plagued the other world.

And, if nothing is done, it just may become Earth's as well. In spite of her initial reluctance, she decided to take a step forward and pursue training as a knight in an Academy of element-wielding locals -- a place wherein the only thing setting her apart from everyone else is being human.
Subscribe 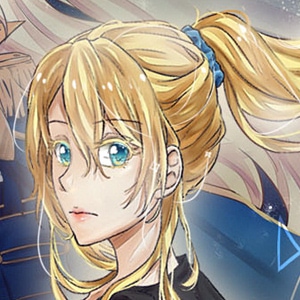