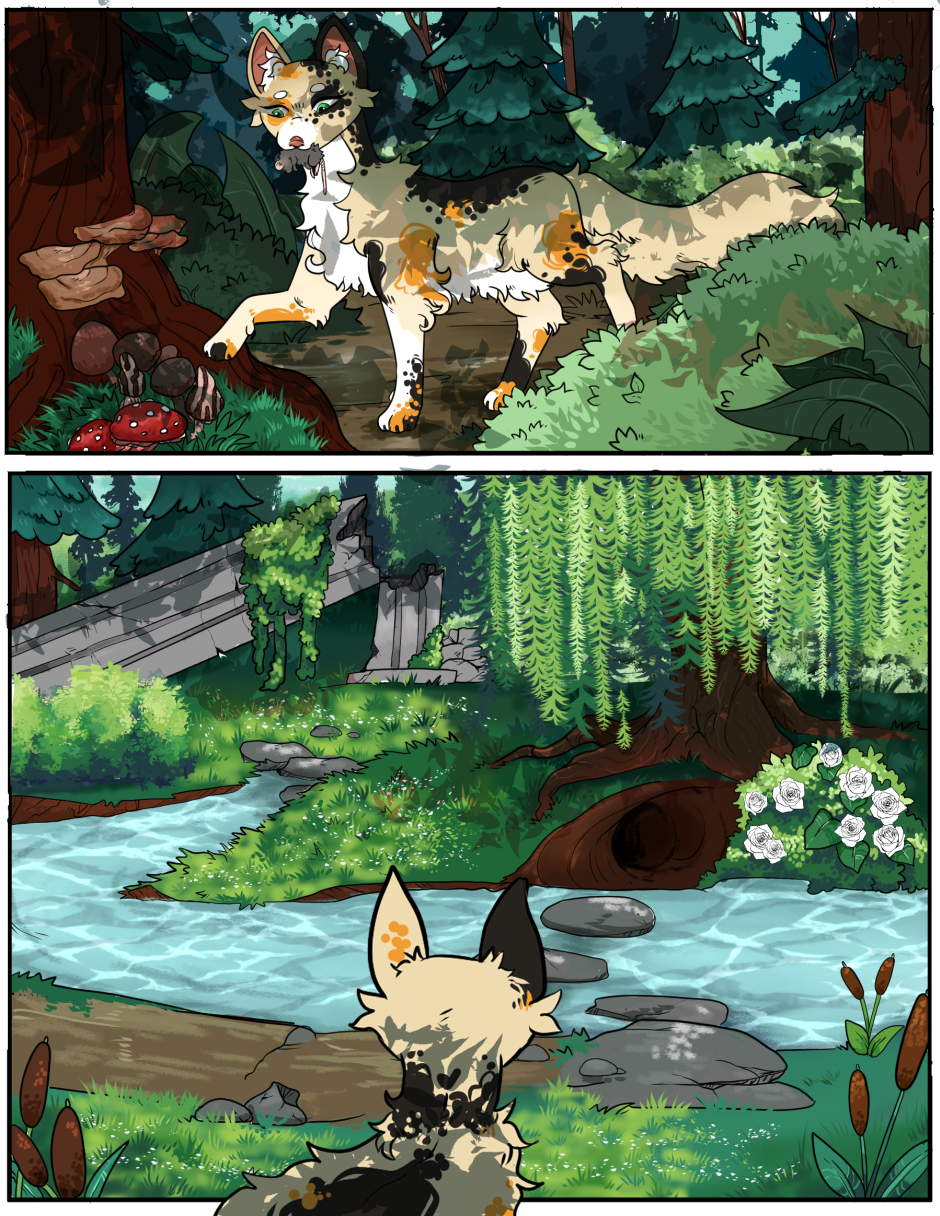 i never know what to say here. we got a cat on the screen. her name is ivytail. there's a mouse there. his name was doug. 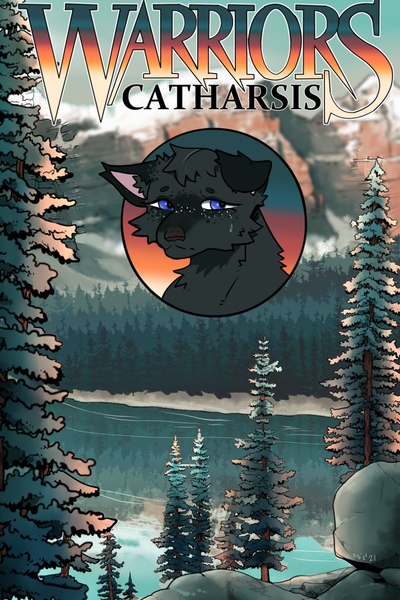 def:// the process of releasing, and thereby providing relief from, strong or repressed emotions.

A YEAR AFTER WAR - three original canadian clans struggle to keep the peace between them as tensions rise higher after a mysterious murder is followed by strange omens and even stranger creatures. They all demand one thing: the truth. 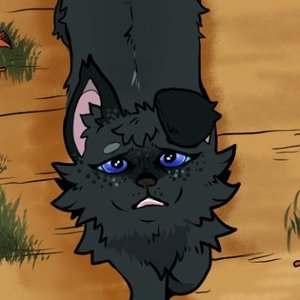