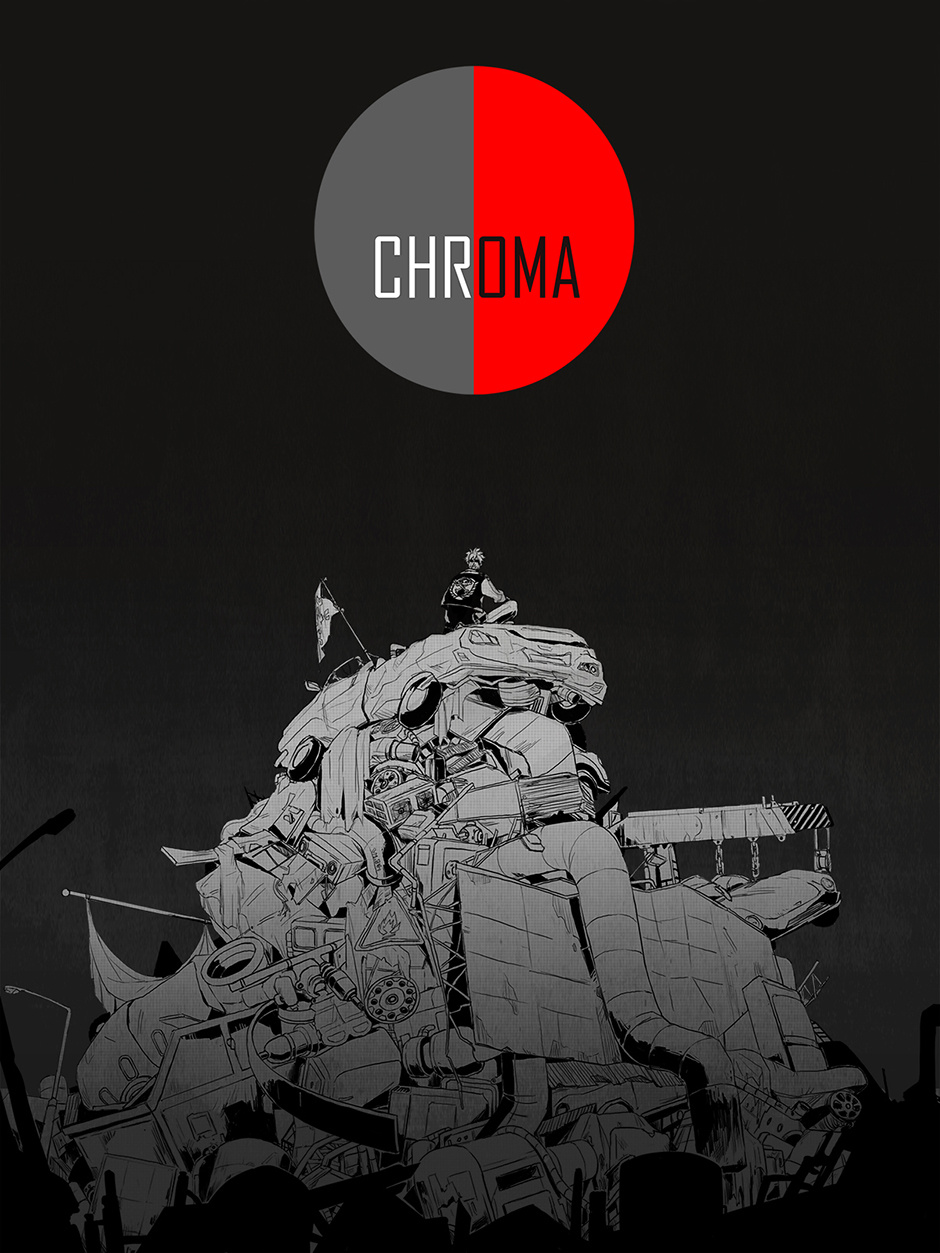 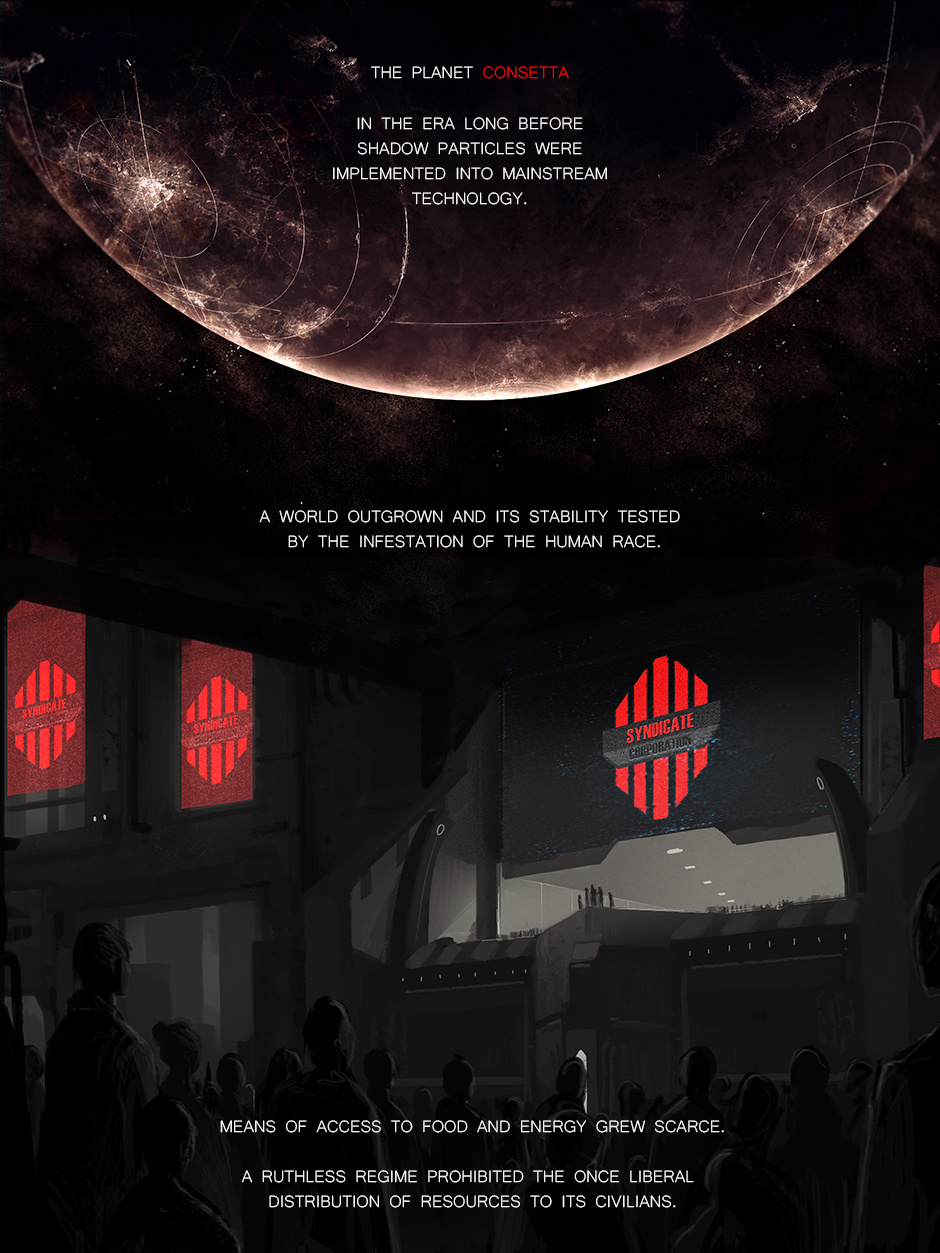 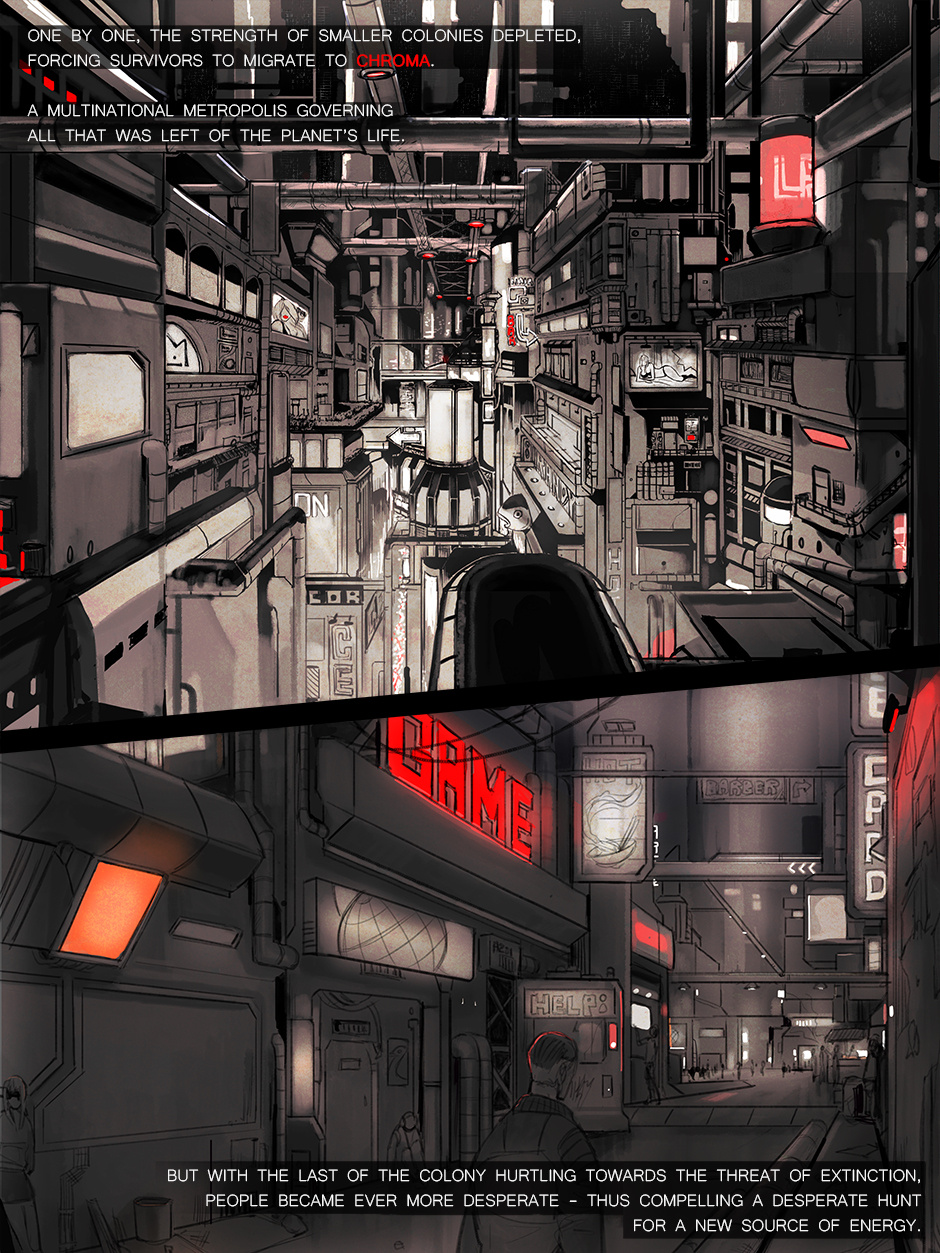 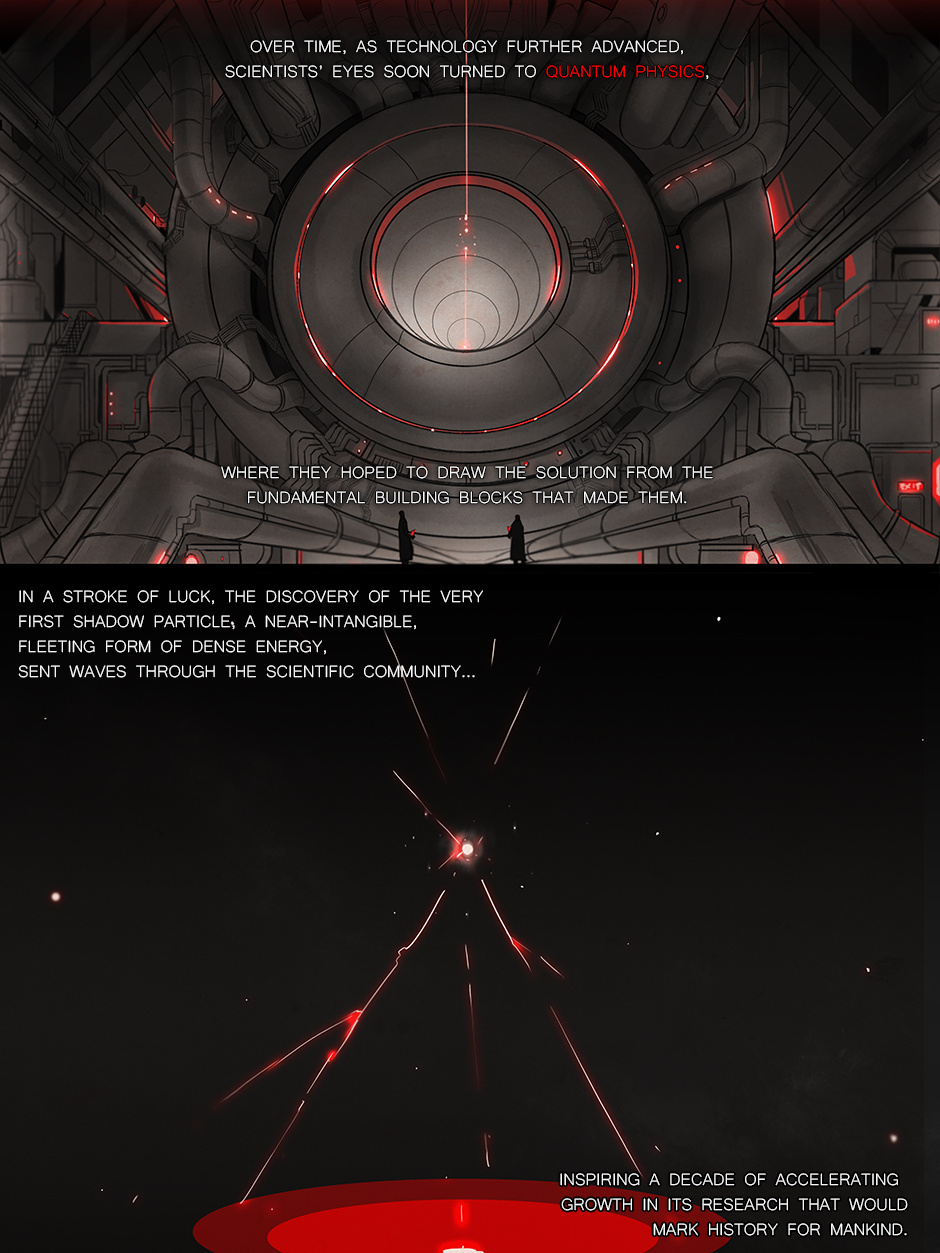 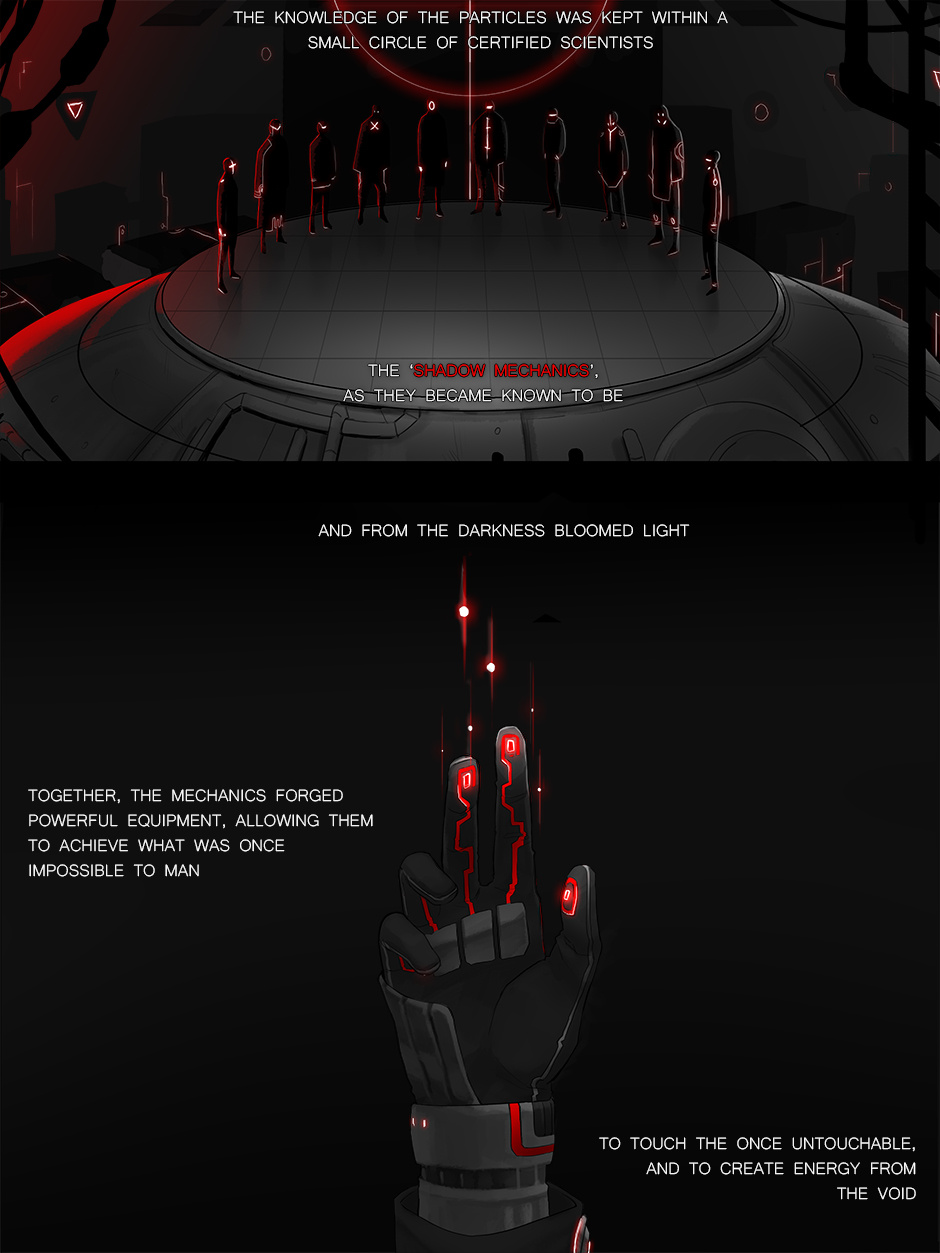 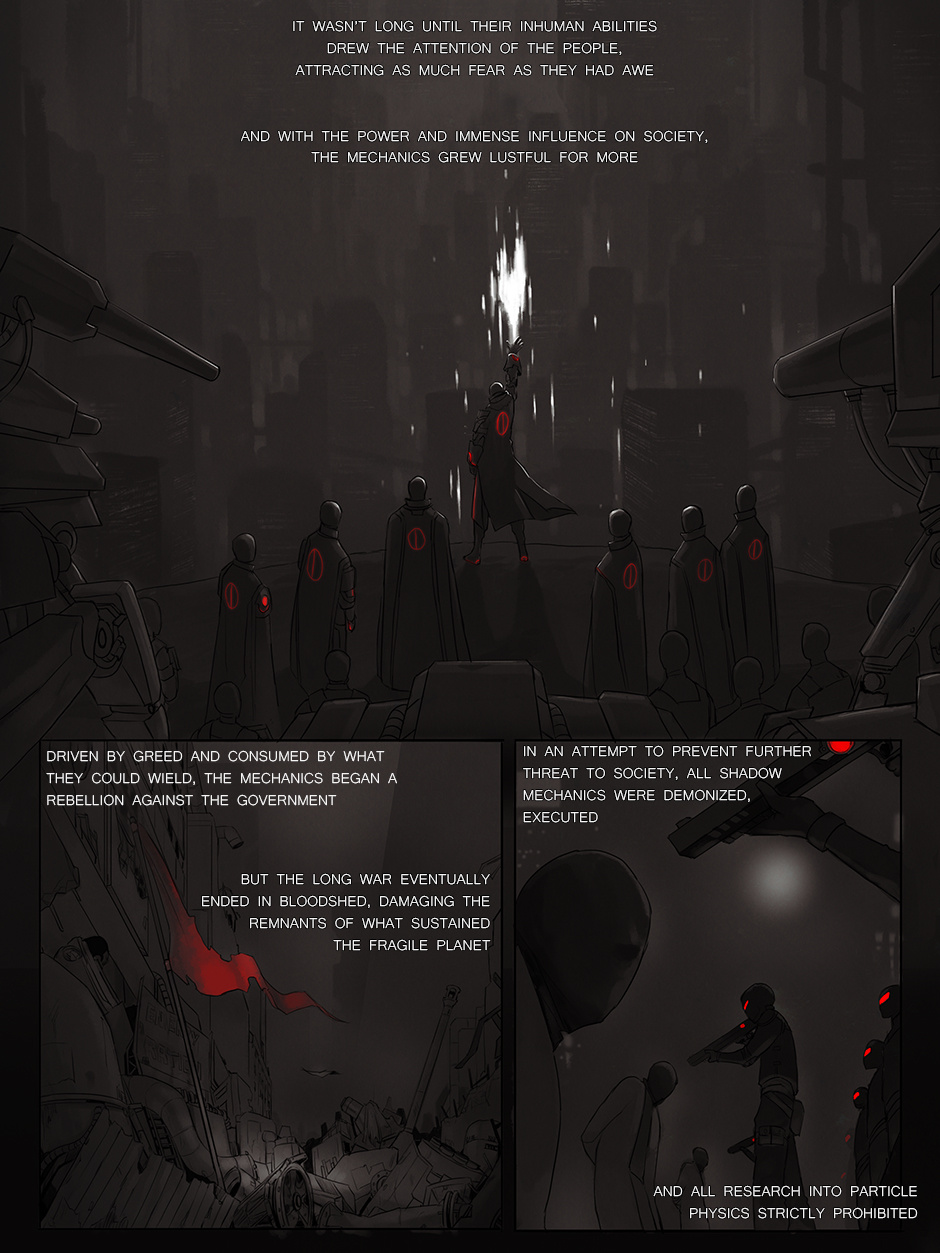 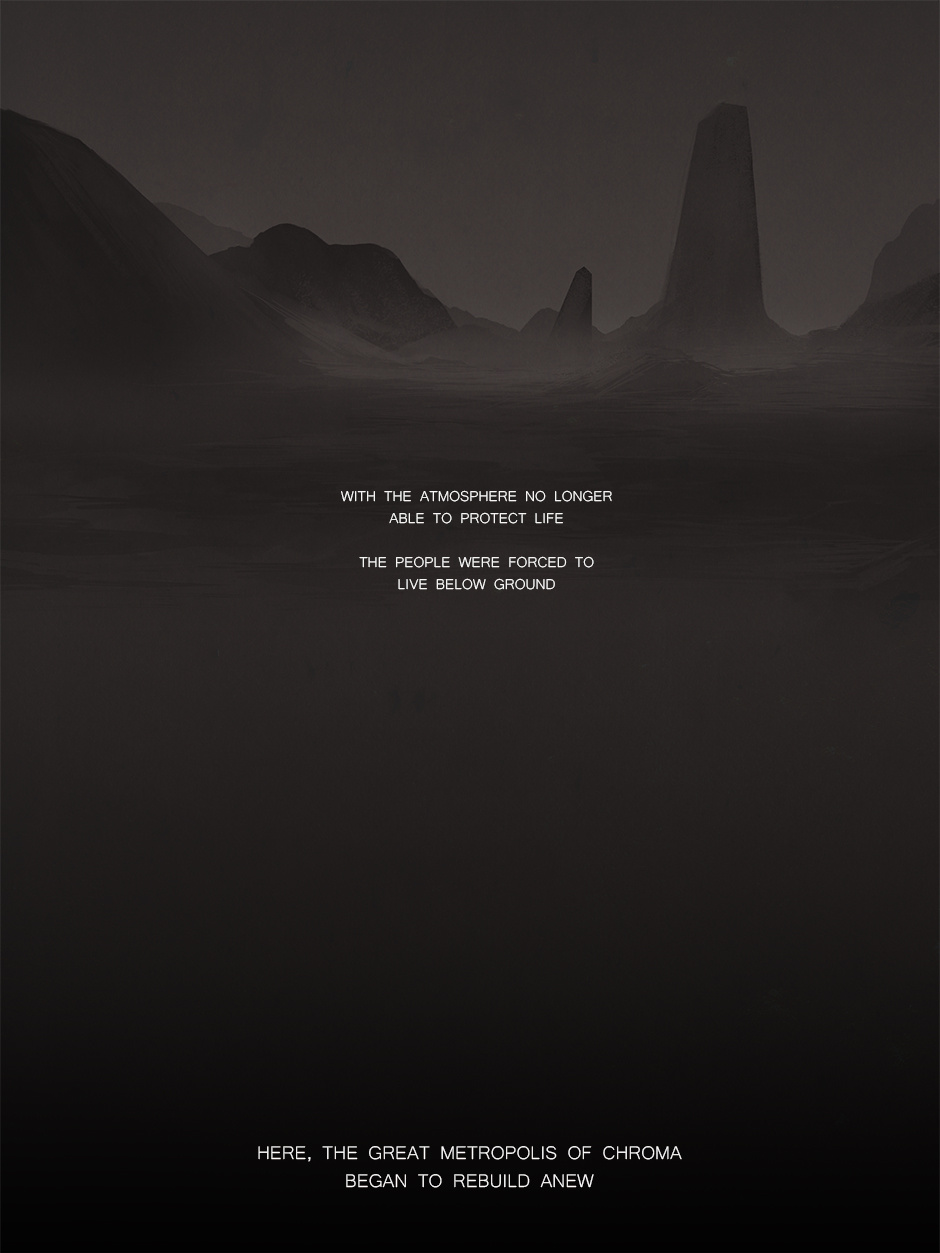 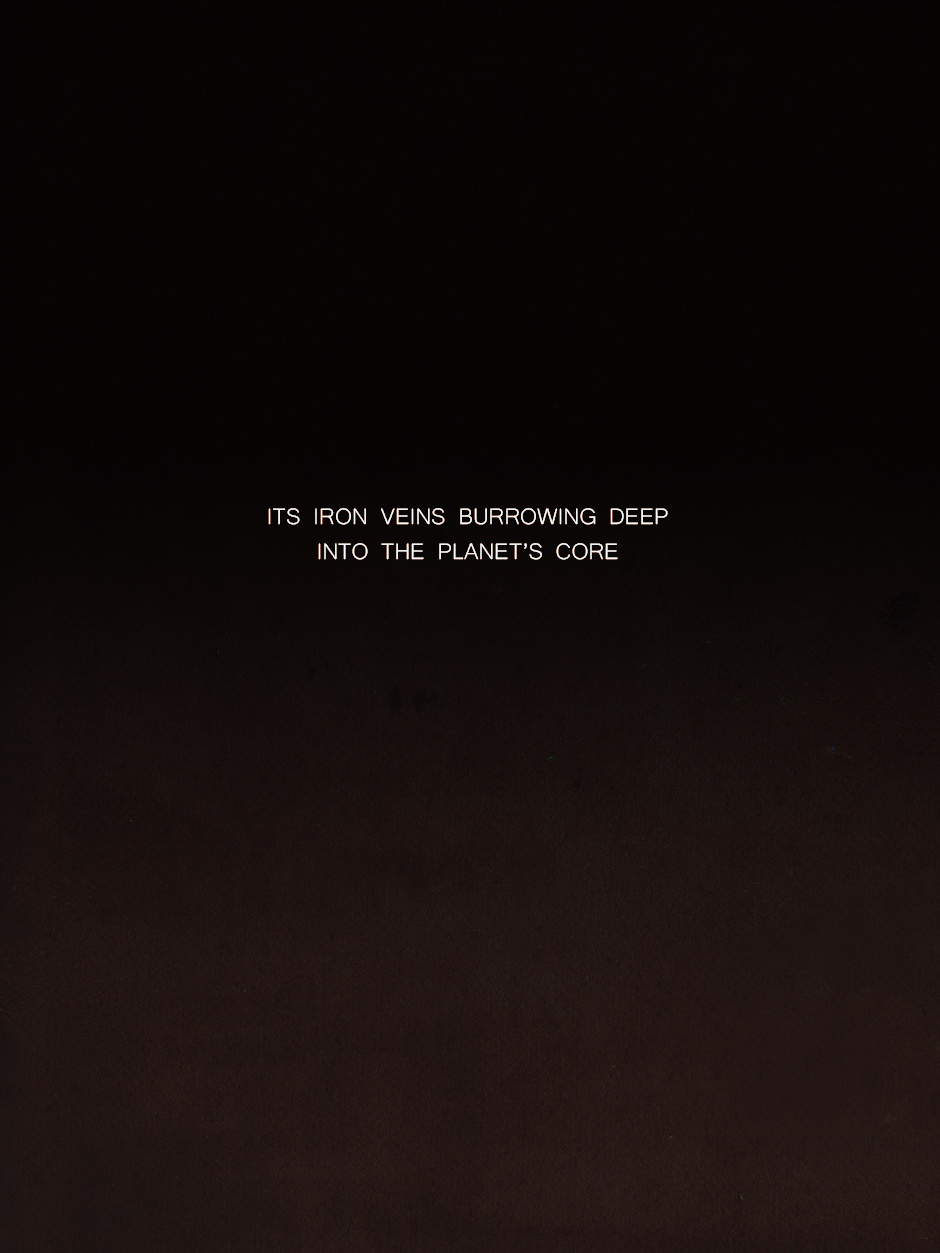 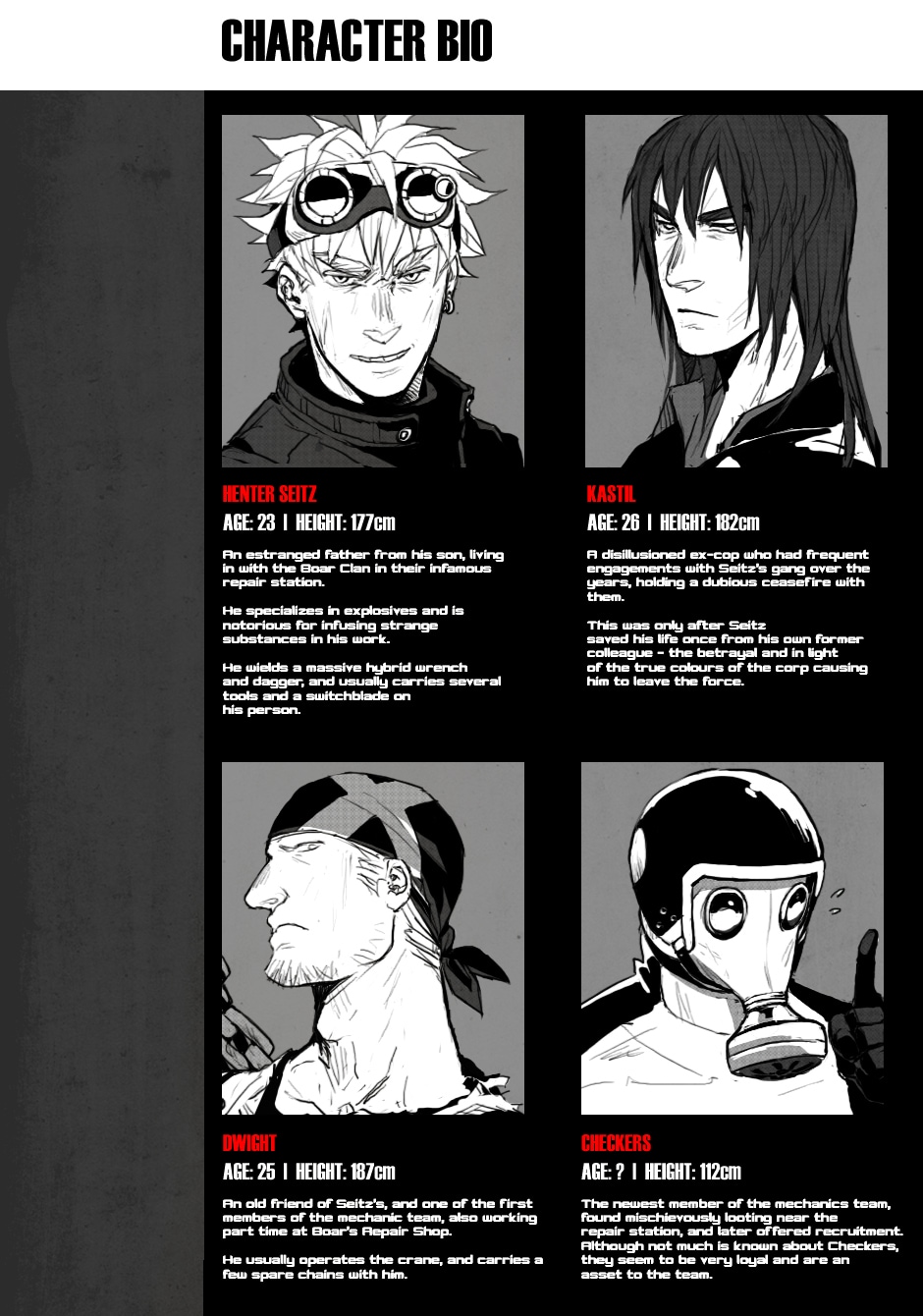 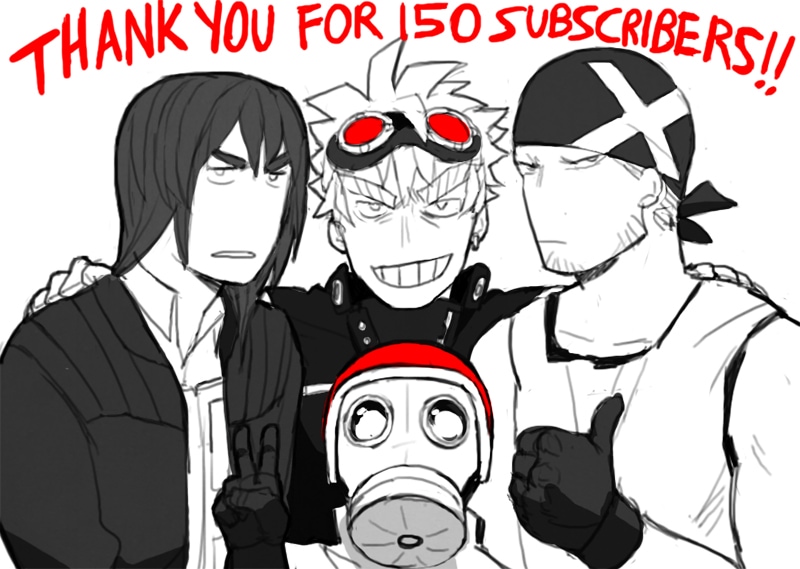 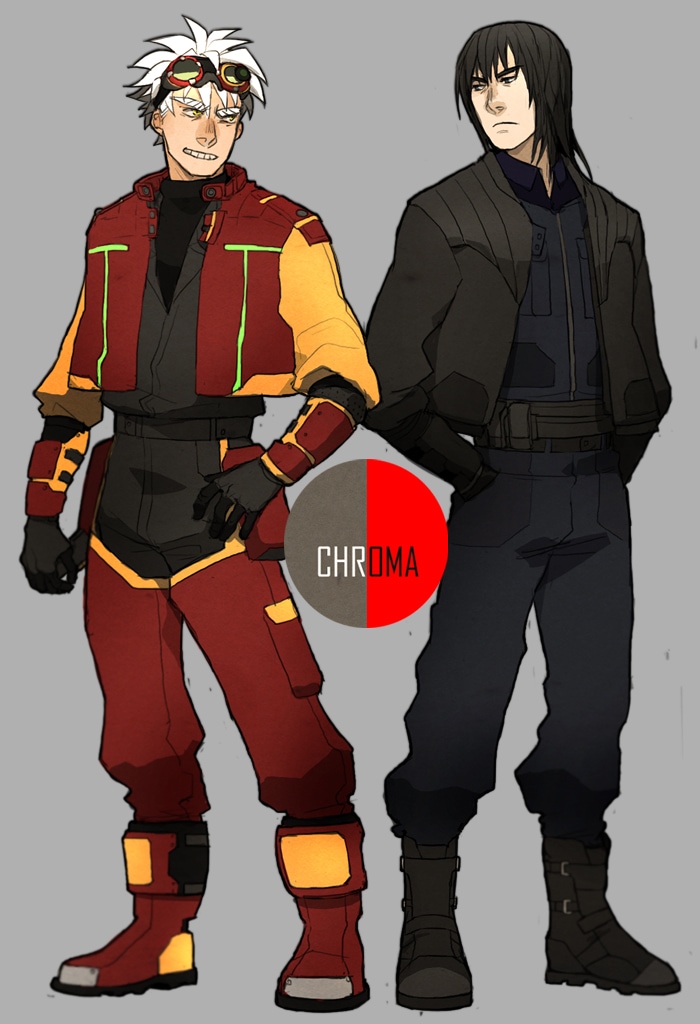 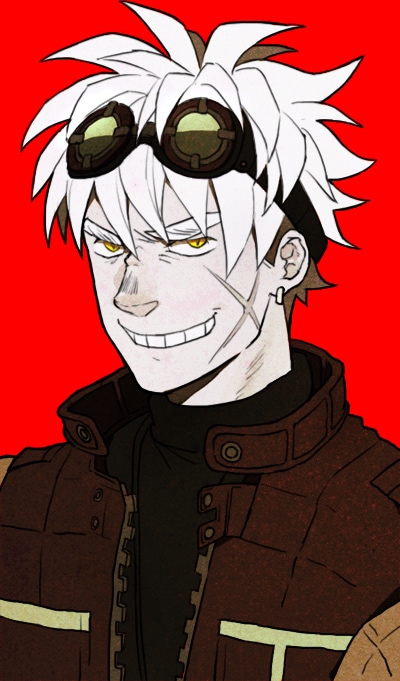 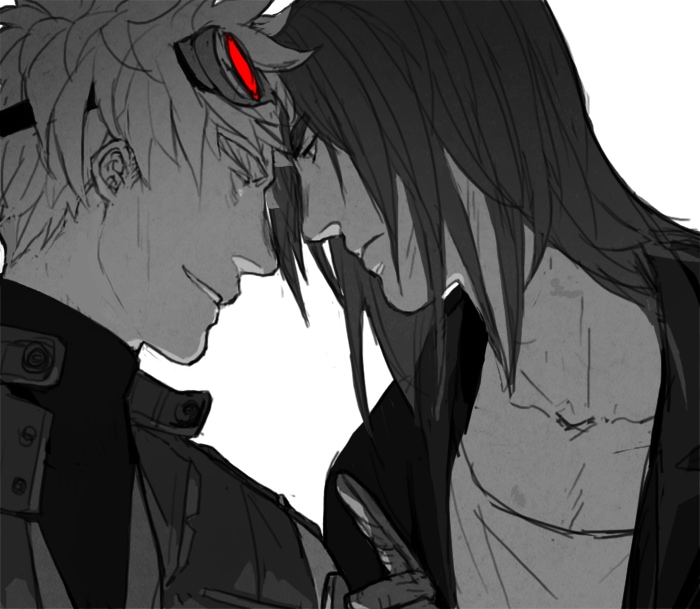 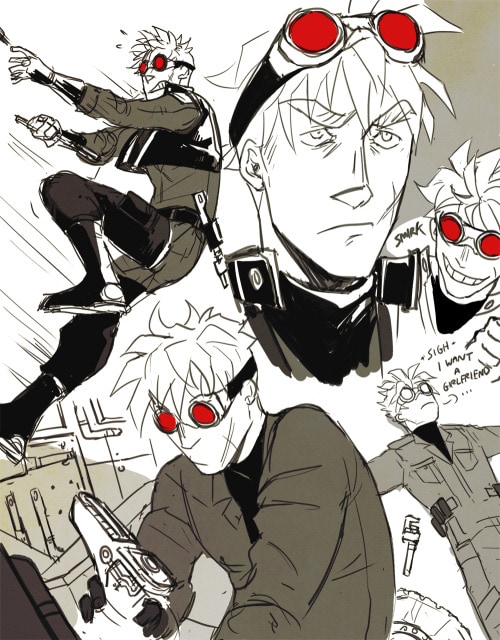 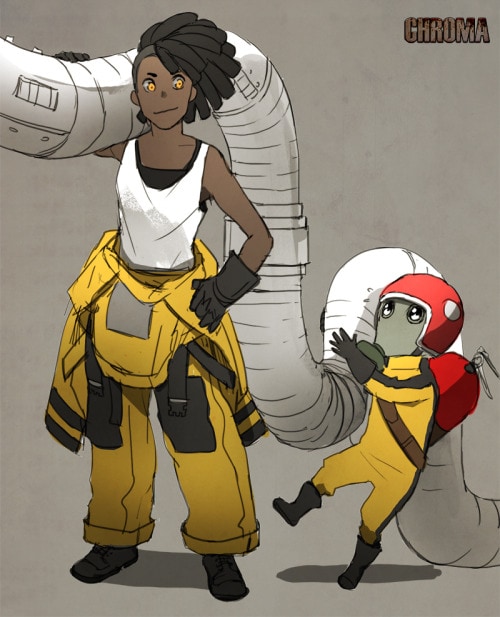 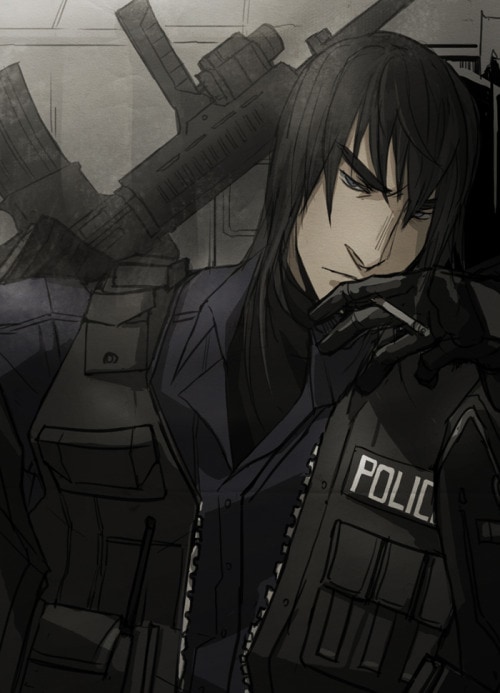 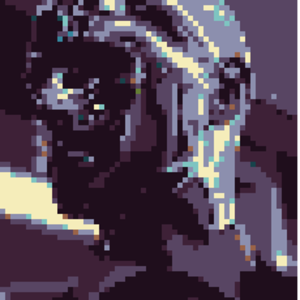 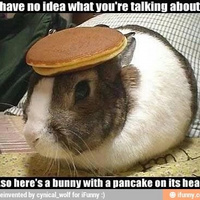 OMG this remake was worth the wait! It looks so good!! 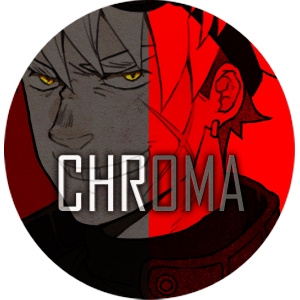 Thanks everyone for sticking around :)))
To avoid confusion for new readers, I'm currently redrawing Chroma, so the existing episodes you see that just state 'COMING SOON' used to be old pages, which I will be updating as I go further with the new version!

Check out the official Tumblr!
http://chroma2015.tumblr.com

SUMMARY:
The underground metropolis of Chroma, 200 years after the Rebellion War destroyed all habitable space on the 'Surface World', and 200 years since Man last saw non-artificial light.

This is the prequel to Shadow Sprinters following Jian's father, Henter Seitz.
Subscribe 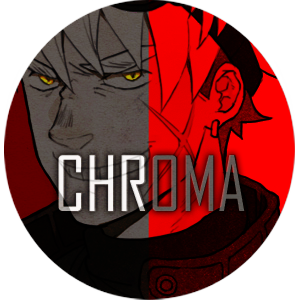