Mina and Erwin preferred the sun not to be beating down on their skin when roaming through the lush mountains, like this day in particular. This was no daily treat, but an annual way of escaping the noise the urban lifestyle pumps into your head.

The view almost brought tears to Mina’s face. Always sporting her all-black attire-even when trying to look formal—though hiking was the only time she’d go for a different look. Her somewhat pale skin mixed with the very dark attire and makeup always made her seem… different from the crowd. Many looks were given to her, as well as her polar opposite of a boyfriend. A man sporting a grin at all times. His darker complexion next to Mina always gave off a pretty combination.

When hiking these areas, there wasn’t always a plan. Sometimes to enjoy the silence, or—mostly—to enjoy the scenery. Even if they had walked through the same pathway back and forth, inside and out, they never minded.

Though something felt off to Mina, she didn’t feel it was important enough to speak of it, for what would it even do? They continued to walk, seeing the same things, yet in vastly different formations.

They continued to walk, and walk … but Mina could take it no more when she saw it: a crevice. She began to stare at it, looking distraught, yet curious. “What’s the issue?” said her concerned partner. “There’s something wrong there.”

Erwin—beginning to grow concerned—tried to comfort her by gently holding her arms. “Honey … it’s just a hole.” he told Mina. “... I’ll be right back.” she said urgently as she dropped her backpack, causing Erwin to lose his grip on her. “Wait! Stop, what are you doing?”

She began to stand near the crevice. Underneath, she felt a tiny sensation. The rock was cracking. With no time to react, the rock gave way, and caused her to fall down the human sized crevice. Erwin—never seen so frightened—screamed her name over and over again as he rushed to the crevice. And with barely any thought, he goes down for her.

Luckily the inner formation went down at a slope, causing him to not fall straight down, before fearing he—or even Mina—would land with broken bones. But what he began to see began to terrify him.

As he fell down, the inner structure was how to be expected. Jagged rock, with dark corners at every turn. But as he hit the ground, that was not the case at all.

The space was bigger, so much more grand. It was dark, but not in the way it should've been. Instead of darkness from the formation of the mountain blocking most of the sun's beams, it was as if the moon was inside this vast cave. Everything was dark, but had a faint glow that was reflective. It took his mind moments to adjust and realize what he was looking at: a kingdom.

The structures near him were not just random rock formations, but pillars. The material—made of a smooth metal—looked so articulate, yet not of any design he was familiar with. Yet the main attraction was the doorway. Even though they had fallen inside a man-sized cave at first, it changed to be big enough to house an entire castle, and before it was a beautiful yet inhuman looking doorway. Erwin thought to himself how such a small mountain could house something so massive that it’d have to erupt through the mountain. But looking up, he realized something: the top of the cave was gone. What replaced it was a night sky.

But not like any night sky. It looked almost like an oil painting, beautiful yet terrifying. It was so full of dark blues and blacks washed through that it’d take you a moment to realize if you were in space or underwater.

After taking in the beauty and horror, Erwin looks around for Mina. He found her … but at a grand distance. Both knees on the steps of the gates of this kingdom.

Rushing toward her, he prays nothing will happen to her. It wasn’t until he got near her he noticed something frightening. Looking at her face, he noticed she was crying. As if whatever she was looking at—or saw—disturbed her. She looked mentally broken.

Erwin continued to say her name, each time with increased volume due to her absent responses. Erwin was so puzzled as to what she was doing. She positioned her arm straight out as if she would open the gargantuan gates. “Please, Mina … stop this!” Erwin yelled out with his hand wrapped on her other arm, trying to hold back tears. He pulled and tugged on her arm, confused as to what she was doing. But it was no use. For she was not only able to touch the gate … but slightly open it. 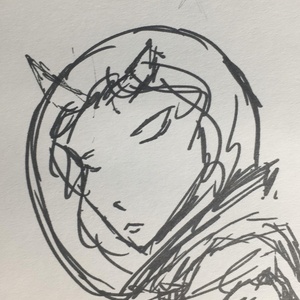 This story is also available on Wattpad! Hope you all enjoy! 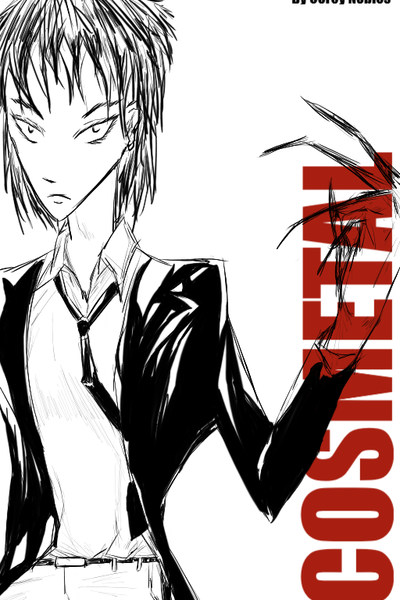 After young couple, Mina and Erwin, unwillingly discover something not known to man, Mina starts to change. Gaining abilities that, at first, seem only strange, but become more horrific. As this happens, Erwin must stop her from losing her humanity.
Subscribe 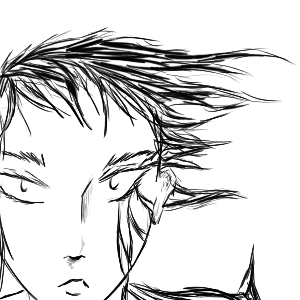