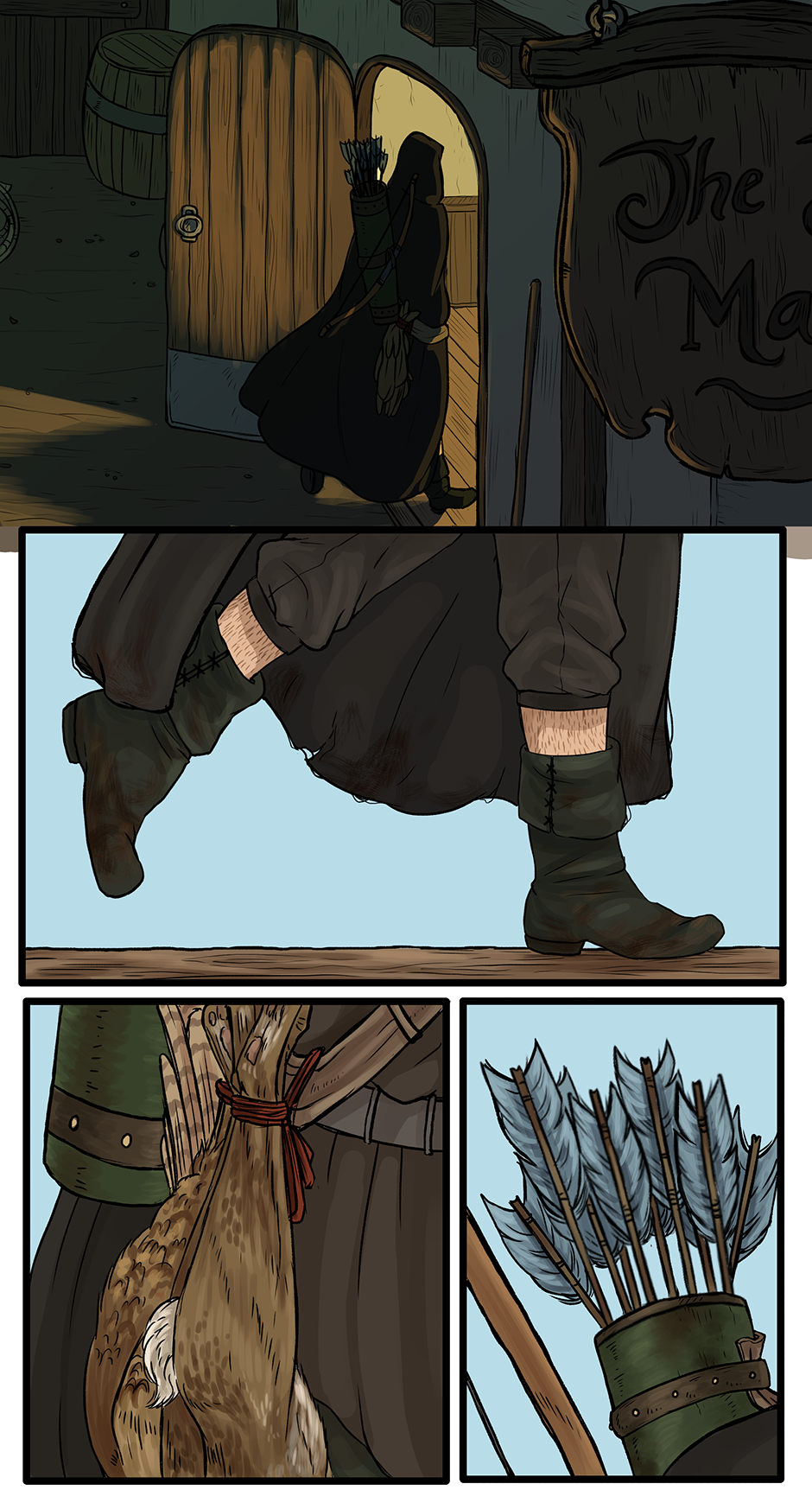 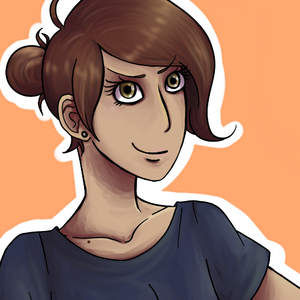 Meet Pip, human ranger.
She's muddy, precious and very gay.
Also her mother is Marki, who described her as "lesbian Aragorn" and I mean... she ain't wrong.

I'm gonna present you all the characters one by one and then we can jump straight into the story!

Pip is also a thirsty maiden 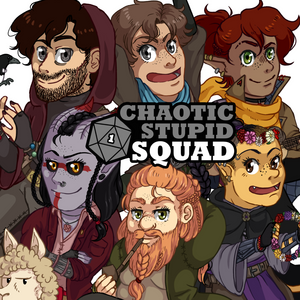 A couple of introductory comics about characters from our old DnD campaign.
Subscribe 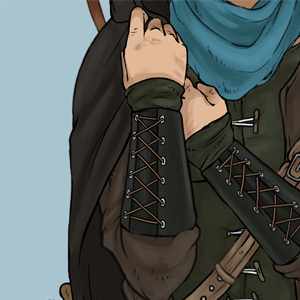