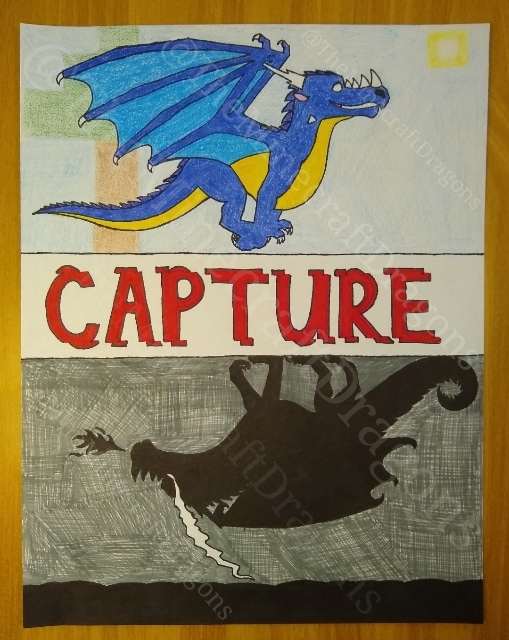 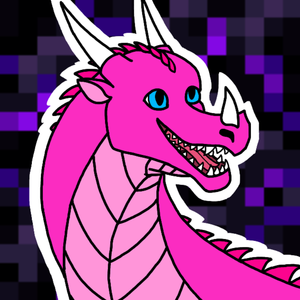 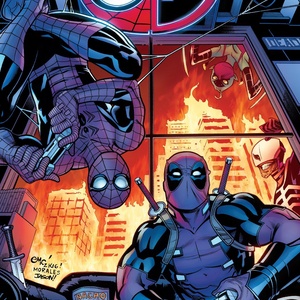 yooo you ddin't tell me about thissss whyy 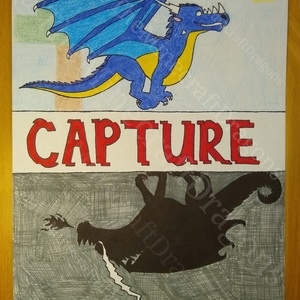 The Herobrine everyone knows is long gone. These days, he's just an old legend. He was only real a hundred years ago.

But what if someone brought him back?

The darkness is rising...
Will the light be able to stop it?

Herobrine's life is... complicated. Even though he's scared of Players, he still follows in his family's footsteps and protects them, and Emraldians, no matter what. The Players don't know it's him, though, because he has found a way to hide himself. The weird thing is that he's never shown himself to any of them before, and the Emraldians and his family are careful to never mention him, but Players everywhere know about him. And they're absolutely terrified at the thought of him. They somehow have books that describe him as a ruthless killer who had an unquenchable thirst for the destruction of all things living. They say he murdered thousands, then suddenly disappeared one day, never to be seen again. A few even say that he might still be alive, but most Players these days think that's a silly, impossible hunter's dream.

Herobrine is starting to get tired of hiding, though. He wants the Players to stop being afraid and accept him, and he also wants to get over his own fear of them... but how? How would he befriend any of them?

And when a mysterious shadow from a life he's forgotten suddenly appears, he'll have to risk everything as darkness threatens to take over the world...

This is a comic book AU of a story I'm writing in Wattpad, called "The Minecraft Dragons: Book 1: The Players"
Subscribe 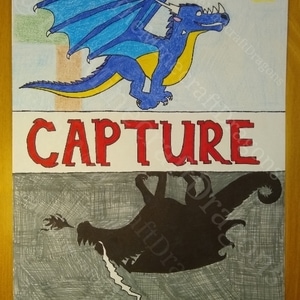