The notes flowed from her fingertips, writer’s block finally undone. It was truly astounding how the release of a few endorphins could tip the scales of artistic genius. Countless symphonies had poured from her soul and onto the lined page using this unconventional method. No matter the criticism she received, it was clearly tried and true, so why mess with the system?

She was so engrossed in her work that she didn’t hear the man approaching from behind.

“You play the violin?”

Her bow stopped so abruptly that the resulting noise was reminiscent of a dying goat. Turning slowly, her completely nude form was silhouetted by the rising sun. “Why are you still here?”

The barely clothed man chuckled lightly. “Thought I was the type to shag and run?”

“I was hoping...” She returned to her work, writing down the notes that had so recently graced her fingers.

“I was thinking about breakfast,” he crooned, clearly ignorant of her words. “We could spend the day, here… naked…”

As his hands began to ghost over her stomach, she unconsciously smacked them before continuing her task.

“Hey, what gives?” he protested.

“I don't get you, lady! We had fun last night, didn’t we? I felt like we had a connection, both physically and emotionally.” She scoffed. “How can you stand there, stark naked, clearly begging for it—”

The horsehair ground to a halt, anger pounding in her ears where the melody had just so sweetly lain. “I beg for nothing but your departure! I have no need to explain my methods of composition, nor how I obtain a muse. Now, bugger off, will you?”

His slacked jaw and limbs reminded her of a poorly dressed marionette. This was, admittedly, her favorite part of the creative process. The sheer astonishment of men that a woman may only wish sex rather than a meaningful connection was really quite amusing. Though frequently told that this was not how “normal” women operated, she was always quick to point out that “normal” women weren’t world-renowned composers.

The man’s attitude reduced into grave acceptance. “Have it your way. I’m a catch, damn it! I’m nice, fit, smart—”

“Oh, please stop talking.” She really needed to get back to work before he ruined the entire experience.

“Regret,” he said, pointing an accusing finger as he collected his belongings. “That’s what you’ll feel once I’m gone. Mark my words.”

“Yes,” she huffed. “Regret for not picking your mate, instead.”

A growl left his lips as he nearly slammed the door into the opposing wall.

“Wait,” she said, her eyes wide. She had nearly forgotten the most important part.

“What now?” The man didn’t bother to turn.

Her face cracked the first smile of the day. “Thank you. That’ll be all.”

As the man left with another bang, the bemused look remained on her features. Happily, she scrolled the title of her latest work: Abendoth’s Regret. 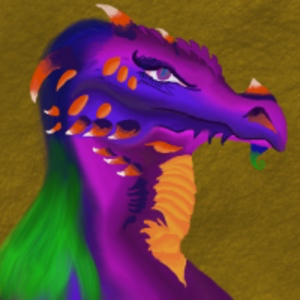 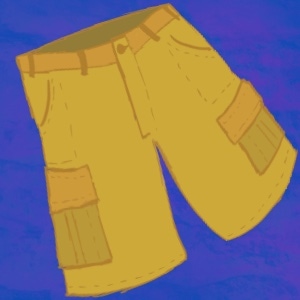 Original short stories packed with so many surprises you’d swear they had pockets. 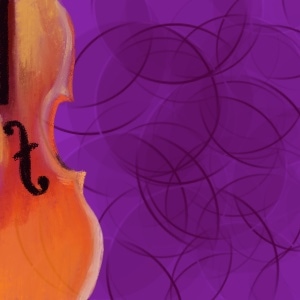