“How the hell did I end up here?” Taliesin carefully scanned his surroundings. His limbs were trembling, his face pale and skin ice-cold. He should by all means be used to randomly getting teleported somewhere but no one had warned him that one day he could end up in his crush’s bedroom. And he knew that’s where he must be because next to all the blood and dead bodies on the floor, stood Nikandros Bennet with an ancient sword clutched in his right hand. He was visibly taking deep breaths as if the battle had just been won. Taliesin took a step back. He wished he could pretend it was a dream but all his senses told him just how awake he was. He felt like throwing up and if it weren’t for the fear of being seen by Nik, he would have keeled over by now.

Nikandros Bennet was a mystery, and had always been a mystery to Tal. From the moment he had first laid eyes upon him, Nik became the centre of his life. He became the person he looked forward to bumping into in the hallways. He became the fantasy that kept Tal up at night when he couldn’t sleep and he then became the dream that accompanied him til the next morning. Nikandros Bennet was more than a crush for Tal even if he himself had no idea that his admirer existed. At least that’s what Tal believed. Nik’s eyes drifted through the room and towards him. He held his breath in fear, his body frozen on the spot as if he would somehow turn invisible if he just stopped moving. Tal prayed to every deity he knew to teleport him away, but the Gods were dead and when Nik finally turned it was too late to hide.

“Taliesin?” His cold voice sent shivers down his spine. Tal stepped back, squashing a severed finger beneath his feet. He gagged at the quelshing sound of it. “I-I won’t tell anyone. I didn’t see anything! I promise!” He was a stuttering mess, his voice broken and whiny. Nik seemed unimpressed. He lifted his sword and pressed the bloody tip against Tal’s throat. The boy let out a whimper at the cold touch and unsuccessfully stifled his sobs. His mouth ran dry, and he could hear himself swallow hard. In his mind he was counting all the things he never got to do. Never went bungee jumping. Never been invited to a party. Never confessed. Never kissed him. Nik let out a curious chuckle, his green eyes glistening in the poor lighting.

“You carry the burden of the Gods, don’t you, Taliesin?” Tal tried moving away when Nik stepped closer but his back was soon pressed against the wall and his body trapped between cold stones and a warm chest. “How many of you exist at the moment? Do you have siblings?” He asked and grabbed Tal’s chin, forcing him to look into Nik’s eyes. His gaze was piercing and so cold that Tal’s body shivered in response. “I’m a foster child.” He managed to say even if his voice was at least three octaves higher than usual and thirty decibel quieter. “Then you’re useless to me.” Nik huffed and let go. He sheathed his sword and Tal dropped to his knees as soon as he was free. “You understand that you can’t tell anyone what you saw here today, Taliesin?” He nodded. “Good.” Nik’s voice sent another shiver down his spine and Tal felt tears forming in his eyes. “Does that mean you won’t kill me?” He asked quietly and raised his gaze. Nik wasn’t facing him anymore, but Tal could hear a small laugh escaping his lips. “I don’t kill Gods, Taliesin. I kill those who defy them.” Nik turned around and winked at the trembling boy. “You can leave now.” Thankfully the deities answered and Tal was teleported into his dorm room again. He collapsed onto his bed and breathed heavily. “What just happened?”

He stared at himself in the mirror across the room. His body had always been weird, had always teleported Tal to random locations at the worst times but he’d never witnessed a crime so horrible before. And he’d never expected the murderer to be his crush. 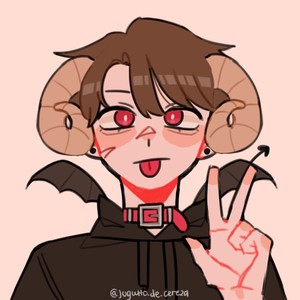 So a BL about Gods and a God killer or a person who kills those that defy God? Interesting, I'll check more🤔 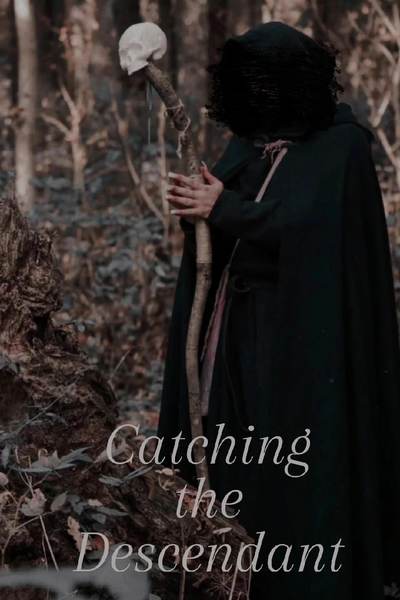 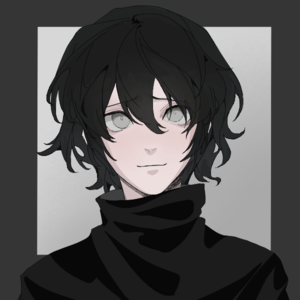