The scent of freshly baked bread, the aromatics of herbal tea, the sweet aroma of snowberry jam, a common combination of smells in the Igneus’ household.

Novus, the only child of the family smelled the breakfast from his room, right above the kitchen, and lazily stretched on his comfortable bed.

His room, with wooden walls and tiled floors, was quite messy, parchments full of notes lined up in the walls, ordered chaos as he would describe it to Tiria, his mother when she chastised him about the disorder.

-No… I don’t want to get up.- Novus’ voice came out as a slothful whisper, while he fought against his pillowy covers.

The morning sun shone through his window, half-covered by elegant and heavy curtains, quite the luxury in the city of Rigel.

Novus didn’t want to wake up, as he knew what would happen to him today. He planned to stretch this glorious moment before getting out of bed as long as he could, but his plan was thwarted when somebody opened his door.

Tiria Igneus, Novus’ mother, entered the room without a care in the world, humming an old Imperial song. Novus attempted to act like he was still asleep, but that performance ended quickly when Tiria opened the curtains in one fell swoop.

The sunlight, which until now wasn’t getting directly to Novus hit him like a runaway carriage.

-Ugh, close the curtains, close them!- He pleaded while grunting and covering his eyes.

-You should already be up my little snowberry cake, your new job starts today, and you don’t want to be late, don’t you?- Tiria’s silhouette, cut by the light coming from the window, approached and attempted to gently remove the covers over Novus.

“Attempted” being the operative word, as Novus grabbed them, attempting to cover his whole body with them.

-No.- Novus, a bit too old for this kind of treatment, easily got on his mother’s nerves who without skipping a beat or saying a word, pulled the covers as hard as she could, putting a bit of spin to her grip.

Novus, who stubbornly attempted to grab on, ended up rolling off his bed, falling on his ass.

-I think that’s enough of that Novus, you really need to get up and get going, I made your favorite breakfast.- Tiria smiled, hiding her frustration with her son’s laziness behind her smile.

Novus, still on the floor sighed. -I know… I know… just give me a minute to dress up and I’ll be right down.- Tiria crouched to help Novus stand up, with her tense smile loosening up, with a hint of gentleness.

-I know this isn’t what you wanted, but imagine how much good you can do in the long run, if you make the right connections and befriend the right people.- Tiria used a single hand to lift her son up, even if he was already 16, she dwarfed him in height and strength, Novus was always more inclined to academics than athletics and Tiria had a very labor-intensive task in the family business.

-Befriend them?- Novus snorted as he cleaned some dust from the back of his sleepwear. -I’ve spent the last 4 years meeting half of the nobility in the city, the only instinct that it left me is either to ignore them or burn the building they’re in.-

Tiria crossed her arms, her smile vanishing. -Novus, you can’t just say that.- She gently placed her hand on his cheek and crouched to get to his son’s eye level.

-Promise me you won’t talk like that in the castle.- She asked, concerned. -They might have tolerated it in school, but I don’t think any noble would take kindly to your sharp tongue.- She lowered her voice adding.

-You know they have the right to kill you for such a slight, so please don’t tempt your luck, my son.-

Novus let out a small smile, but soon his wit overtook over his brain like it usually did. -That’s why I don’t want this assignment! Because of things like that!- He exclaimed, gently removing his mother’s hand from his cheek, feeling a bit self-conscious and embarrassed.

-It’s okay Novus, we know you can’t deny a request from the Academy and it’s okay to be afraid.- Tiria knew that their family couldn’t do anything against the will of the nobility no matter how well off their family economic situation was, in the Kingdom of Via, the highborn decisions were law.

-I’m not afraid of that! In fact, they can’t do that!- Novus replied frantically.

-It’s what they want you to think, the laws have changed, the whole Kingdom has changed, no matter how much they think this is still the Empire.-

The young man paced from side to side of his room picking up pieces of clothing he discarded yesterday. -What I wanted to do is start a school and use my knowledge and the benefits of my academic title to bring knowledge to the people.-

Novus haphazardly put on a shirt, after throwing away his camisole. -I wanted to help people, to teach them, and most importantly to give them access to the only thing that actually separates us from the nobles.- Talking as he wrestled with the buttons of his shirt, his tone gradually speed up, proportionally to his increasing frustration as he fumbled with his clothing.

Tiria, with infinite patience, grasped her son’s hand, moving them away from the buttons, and helped him out. -I know that teaching was what you wanted.

But getting picked to be the personal assistant of the castle Paeoniis is an important honor, an honor you can use as a springboard to greater things my son.- She said, as she systematically closed each button.

-You’re smart Novus, but you should be careful, always keep your hand close to your chest and don’t let anybody see what cards you have, try to be…- Tiria closed the last button of the shirt. - I don’t want to say invisible, but try not to stand out and you’ll see that the 4 years will just fly by.-

Novus sighed. -You’re right, I promise to try.- He looped his leather belt as he raised his pants. -I’ll finish on my own, thank you, mother.- Tiria patted his head, Novus blushed, uncomfortable.

-I’m not a child mother.- He playfully moved his head away.

She smiled with newfound gentleness. -I know, sometimes I wish you still were one, at least for a couple more years.- And with that she left the room, leaving Novus to finish dressing on his own. 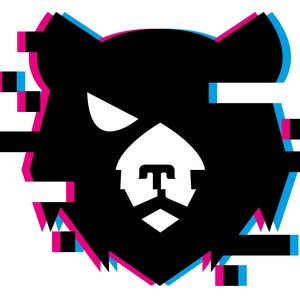 Novus Igneus wakes up hours before starting a new job, one he never wanted and was imposed on him as a way to stop him from reaching his dream. Let's say he isn't motivated in the slightest to wake up.

Wow, I really love your writing style! :o It's such a great first chapter! Looking forward to reading more~! :) 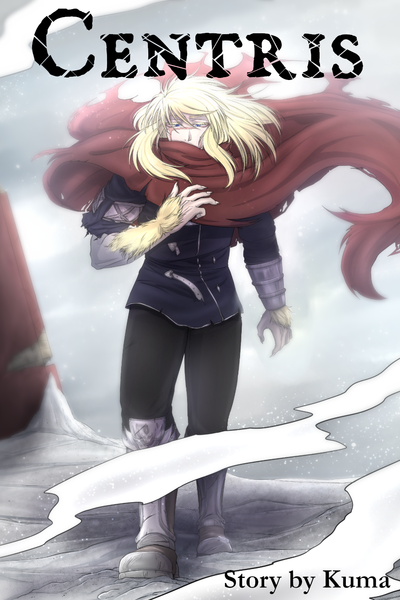 The Kingdom of Via is in the midst of a silent war between factions of noblemen. A young mage from a lowborn family and a knight from a noble clan will end up being unwitting pawns in the conspiracy slowly closing its grip around the whole nation. 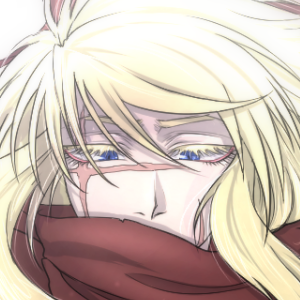