This story is about lots of things like Arthur and Elaina. This was a long time ago so there was no electricity, no cars, and no phones, there were only kings and queens, horse carriages, and castles. But when they leave, it all changes!

In the beginning of the world, there lay a mass of gold. It was so dangerous because if you touched it, you would vanish.
Because of this, the king blocked it off.

One day a boy named Arthur got through the gates and touched the gold... and vanished. A girl saw a strange light when he vanished so she decided to touch it too, and vanished.

She woke up and noticed she was somewhere different and saw Arthur there too. They recognized each other because they were in the same class.

"No not today, our parents are probably worried about us, how about tomorrow?" Said, Arthur. "Sure... but do you think there's still a lot of people out there?" Said, Elaina. "Nah it's probably late..." Arthur said.

So they touched the gold and were back in a blink of an eye.
But nothing had changed... The sun was in the same place... They had to run off and didn't notice this. But before they left, Elaina said, "Remember to meet me here tomorrow at noon." 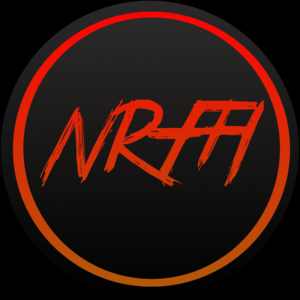 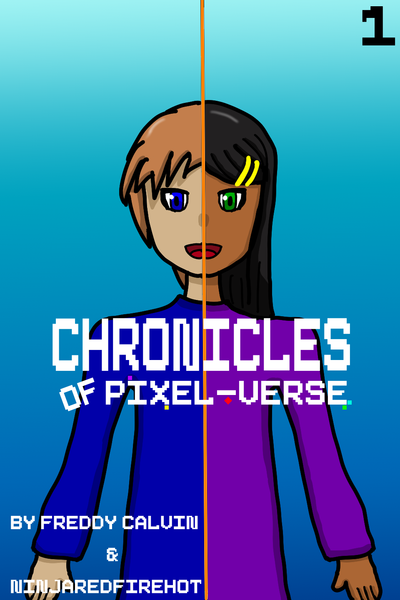 There is trouble in pixel-verse and it needs saving!
It starts in 1357 when Arthur and Elaina travel to pixel-verse! 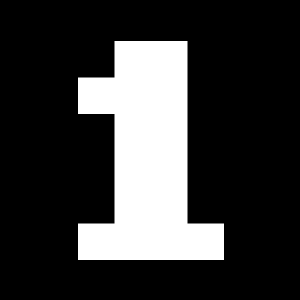