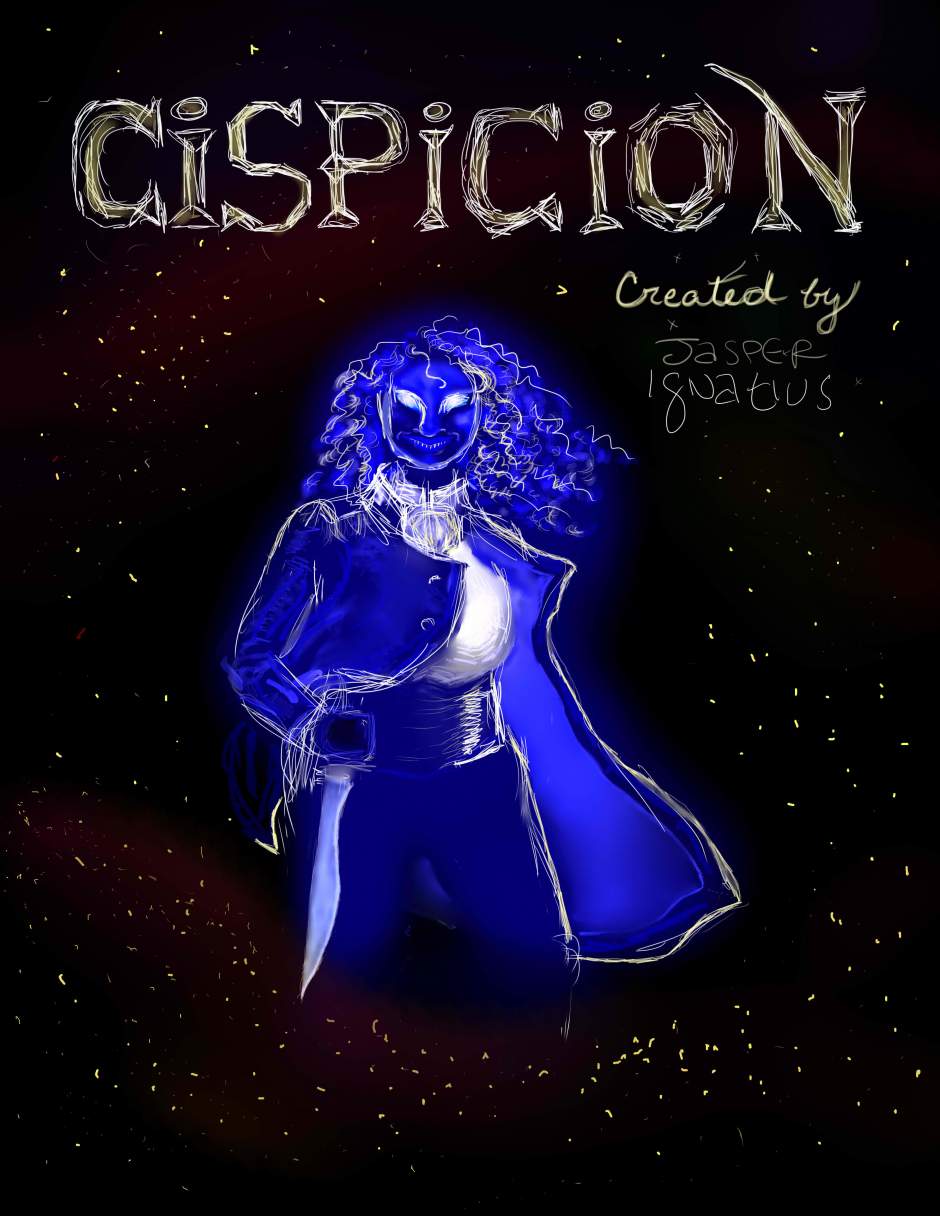 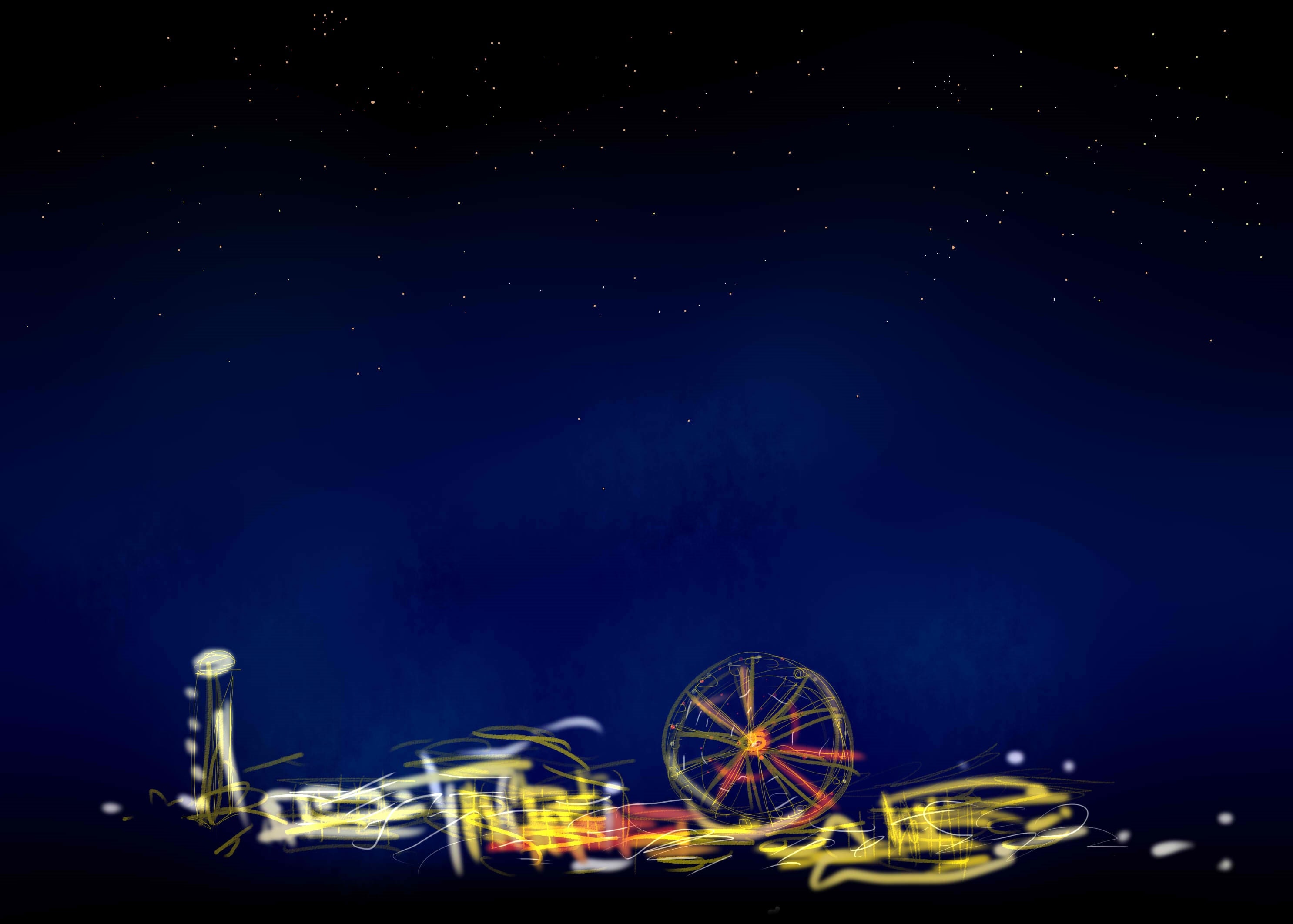 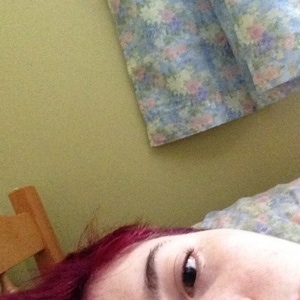 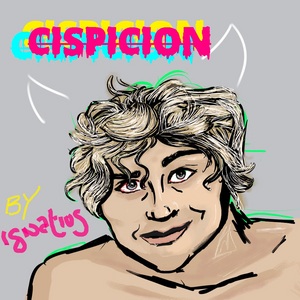 Follows a few characters working at a touristy fair when some freaky supernatural shit goes down.

Vaughn (he/they) is a bubbly student. Mara (she) is cynical and punk. They don't know it yet, but like half their coworkers aren't human.
Soon, they probably won't be either.

And there is a prophecy about them. 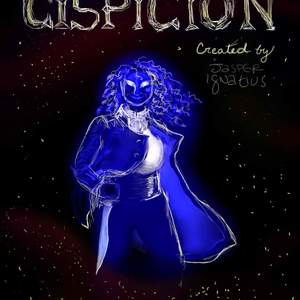