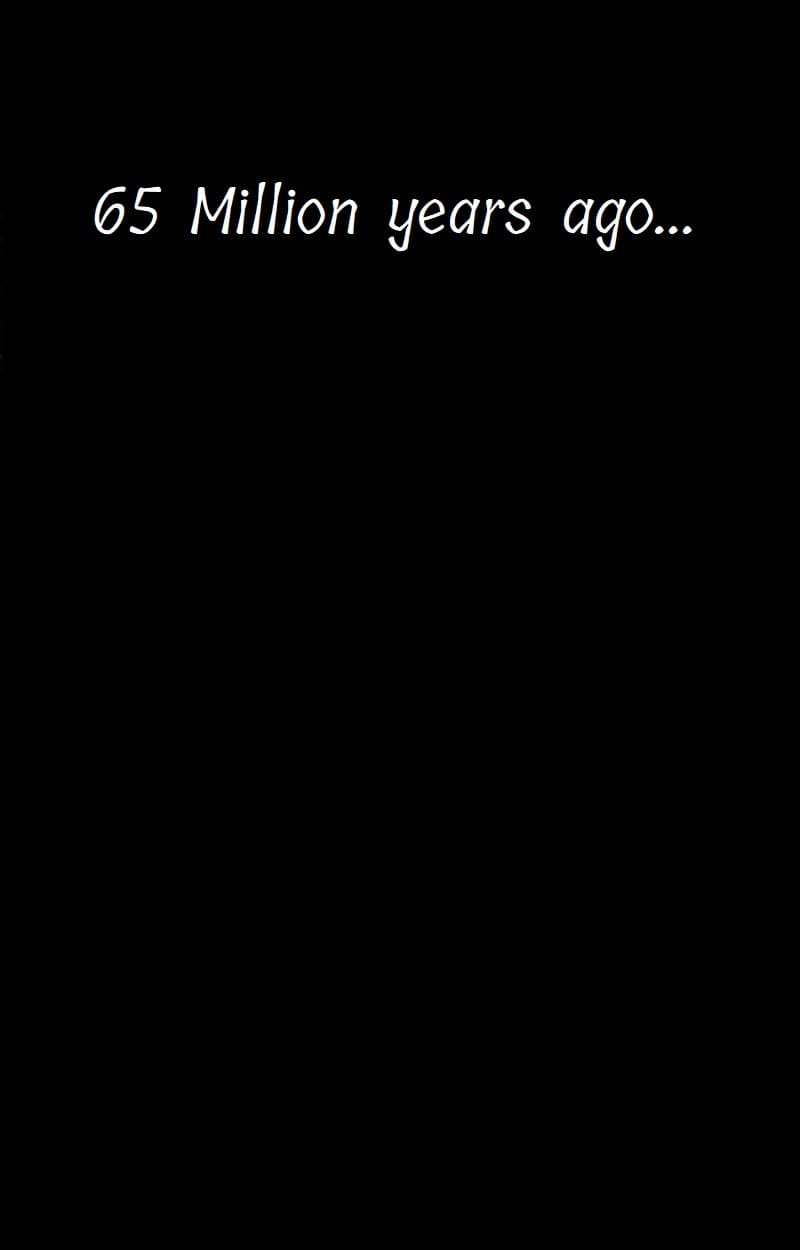 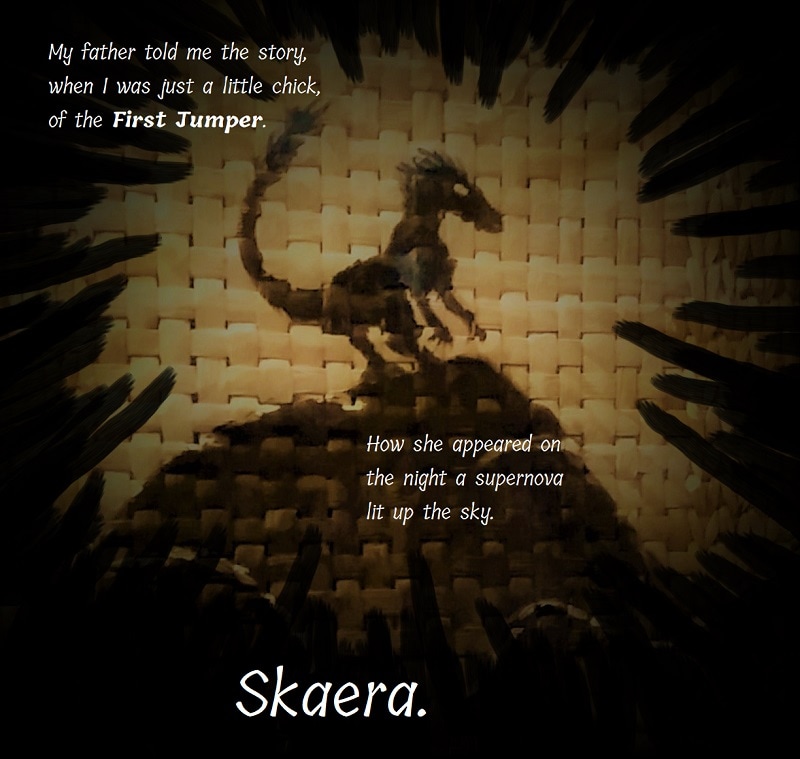 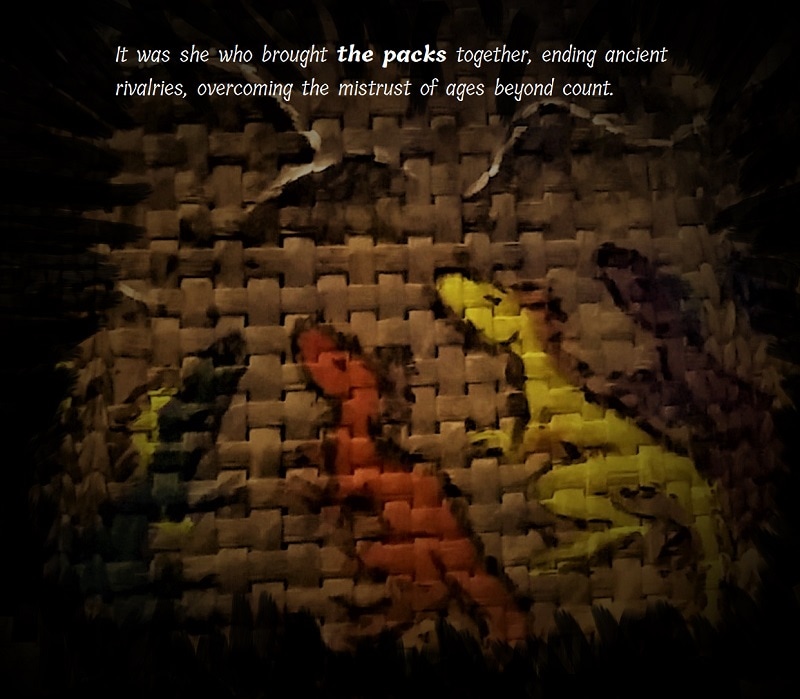 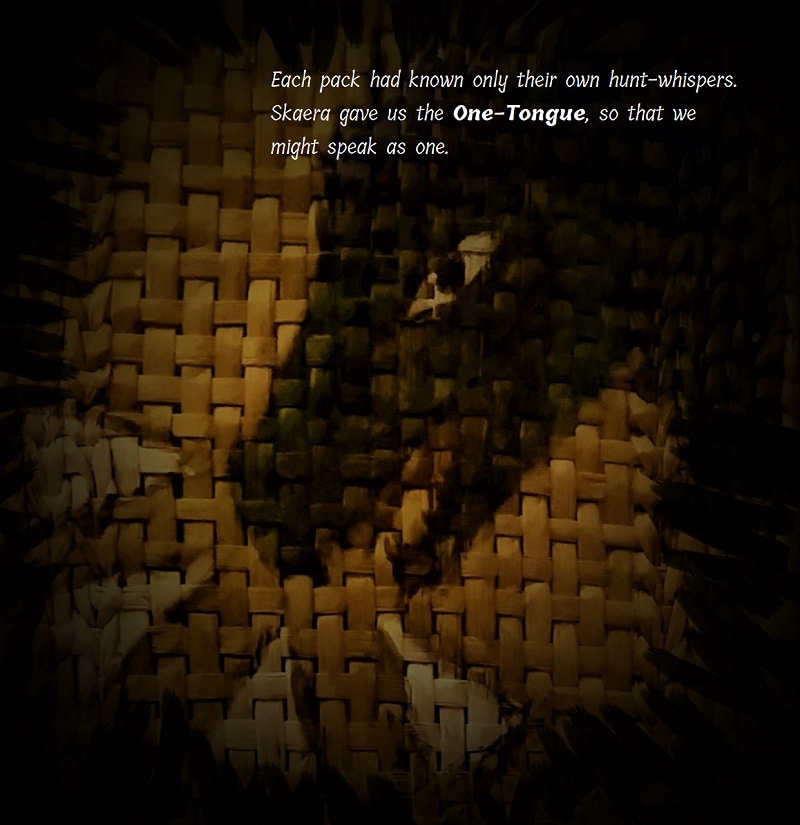 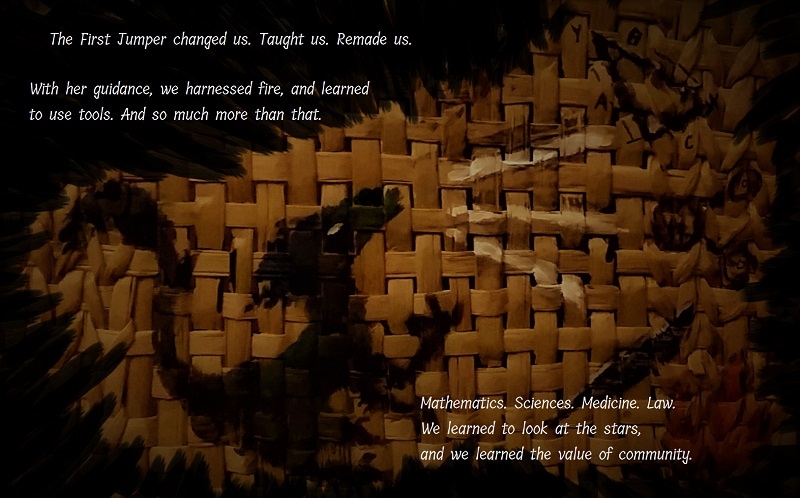 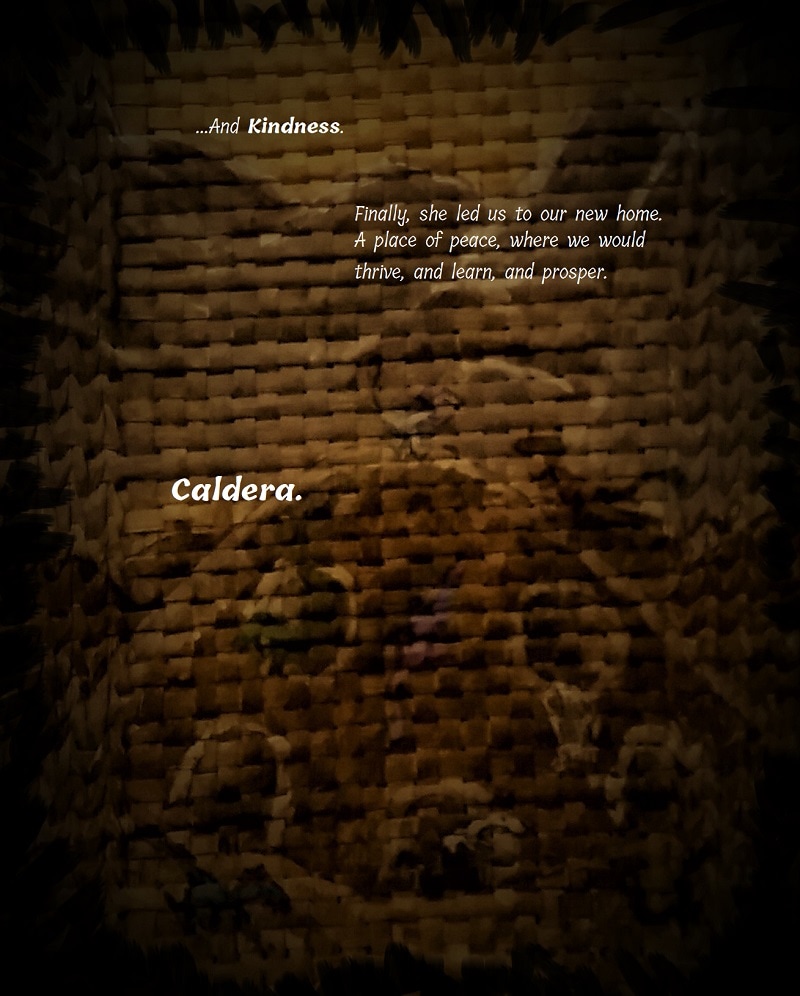 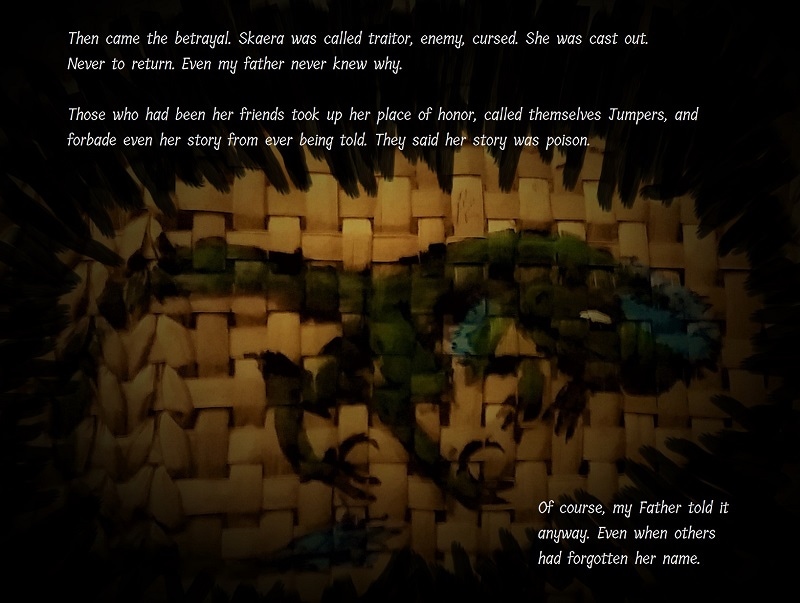 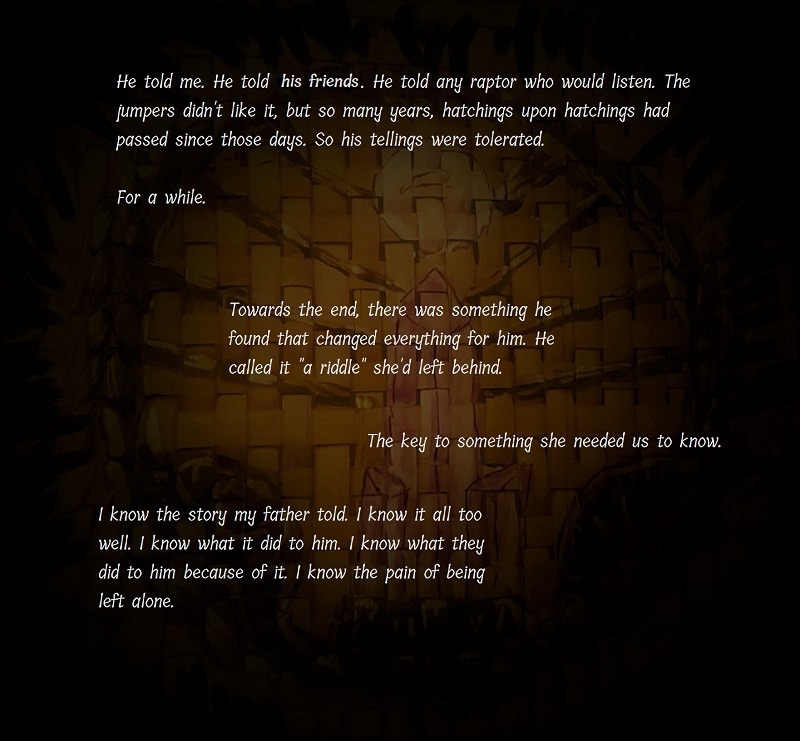 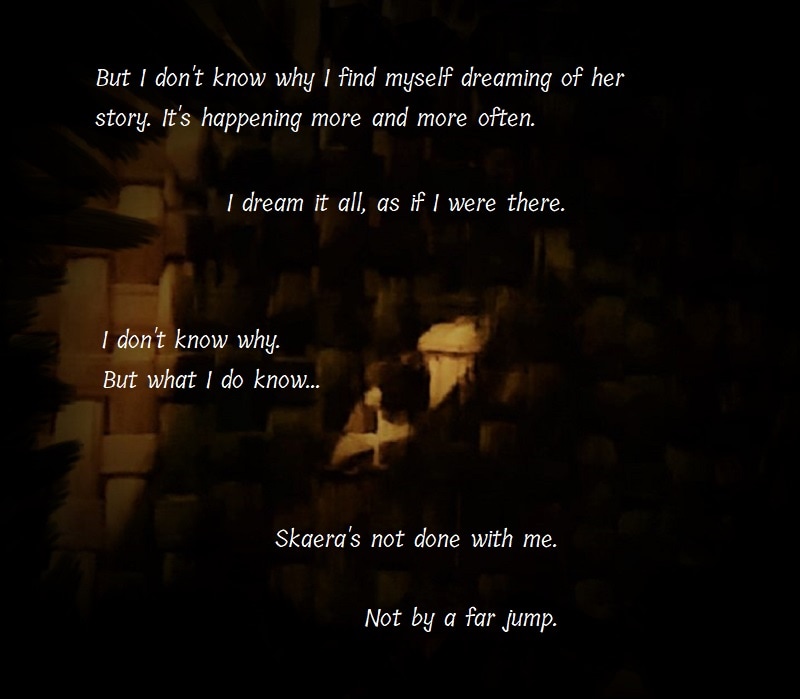 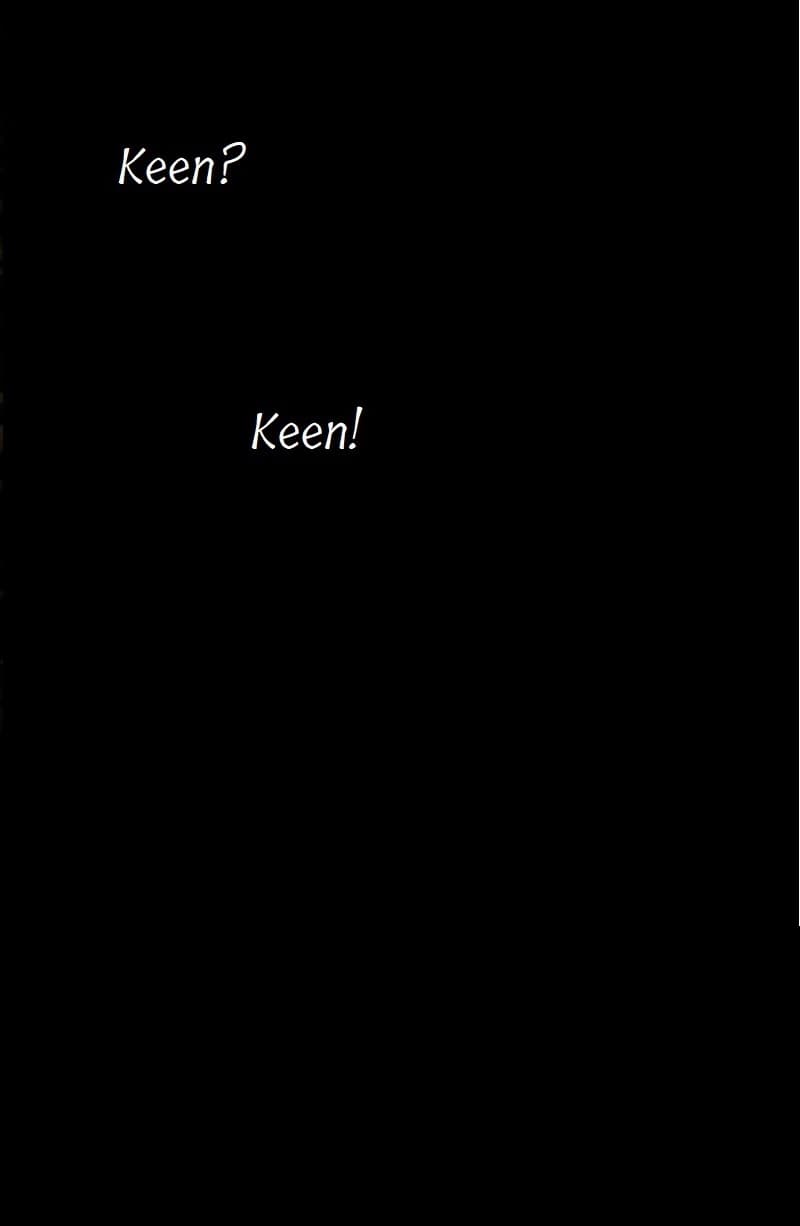 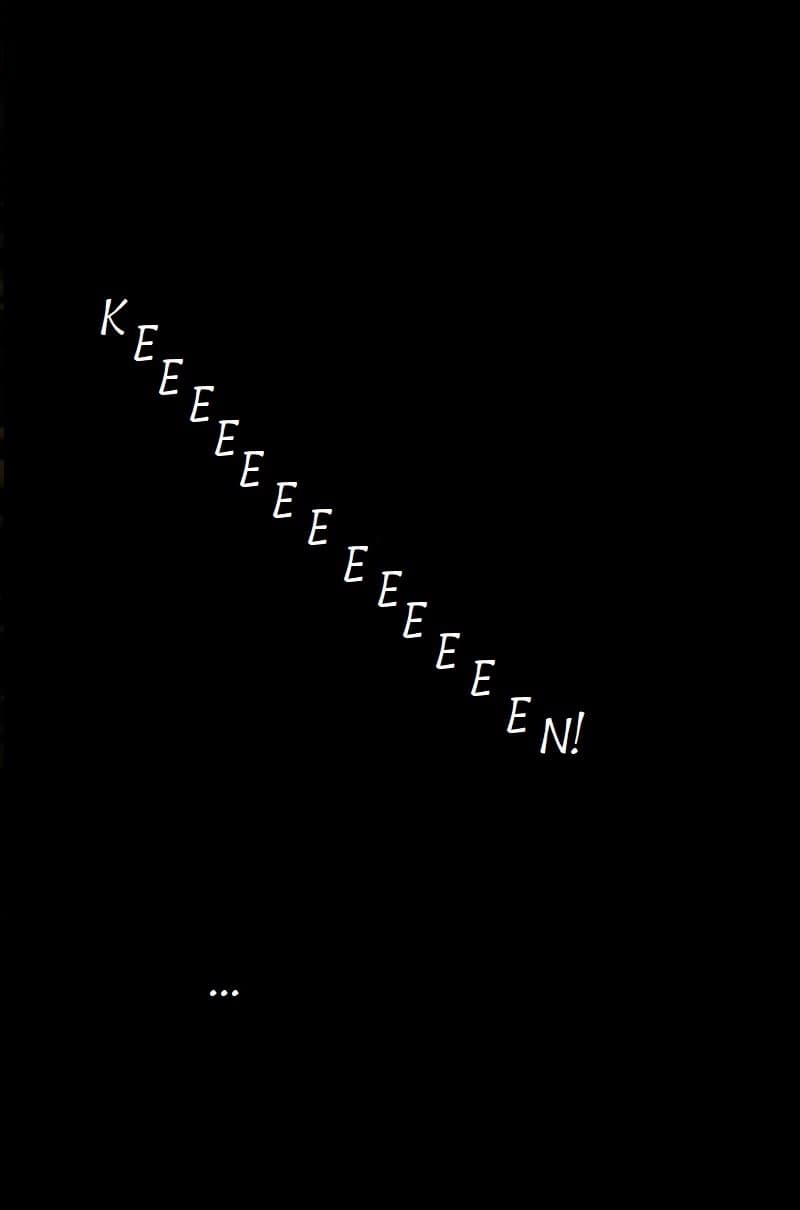 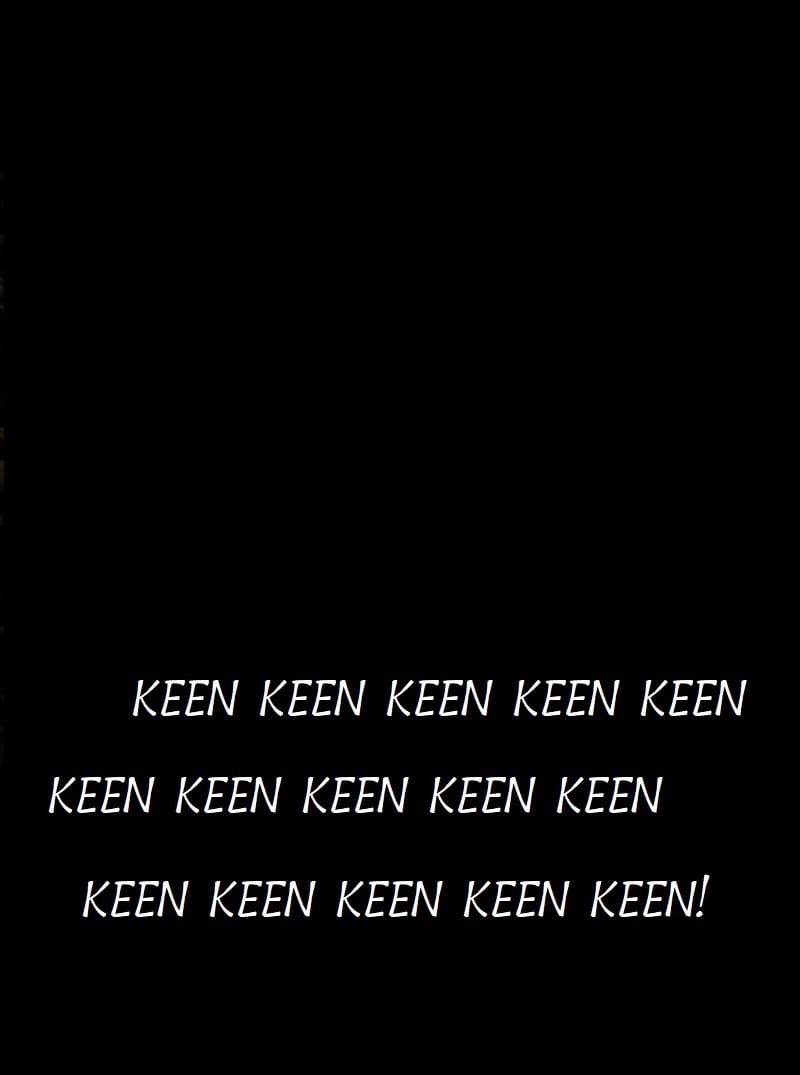 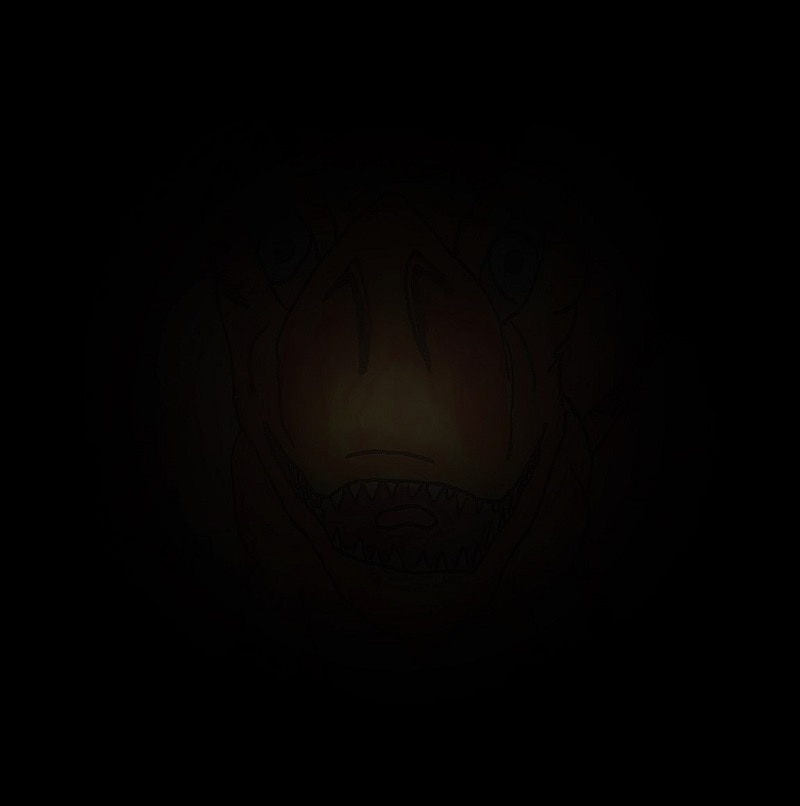 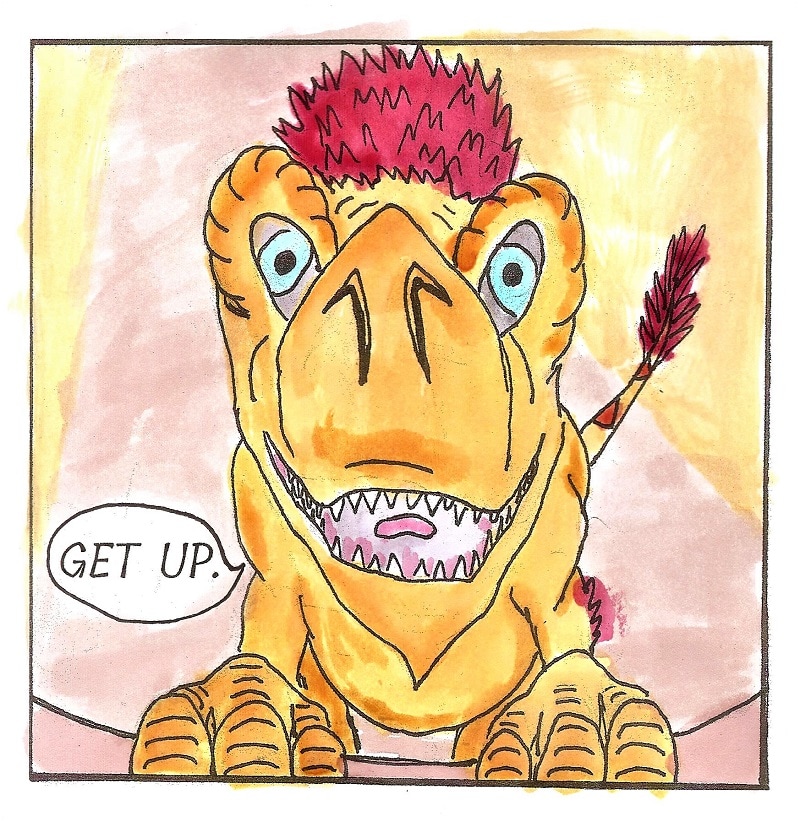 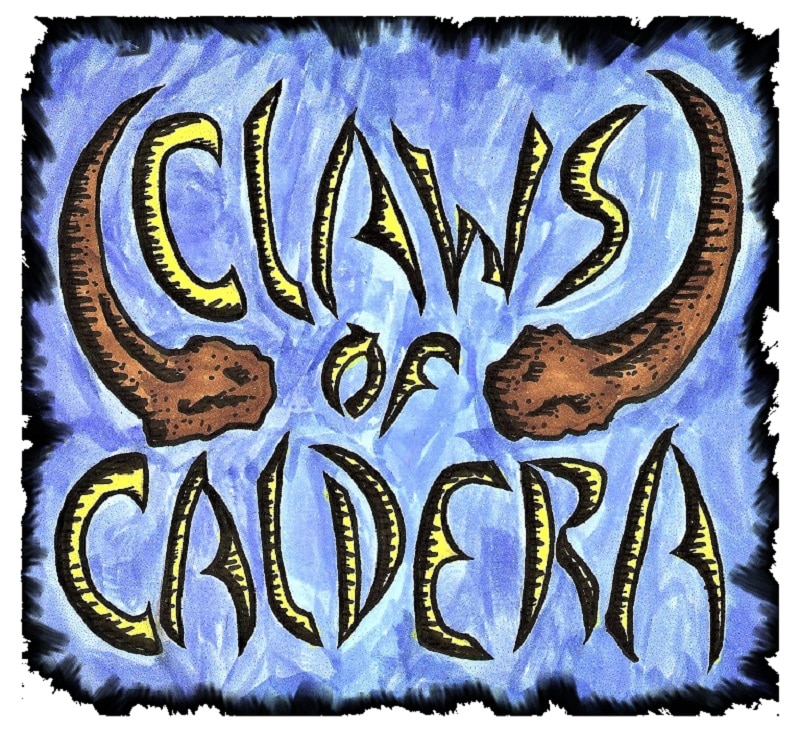 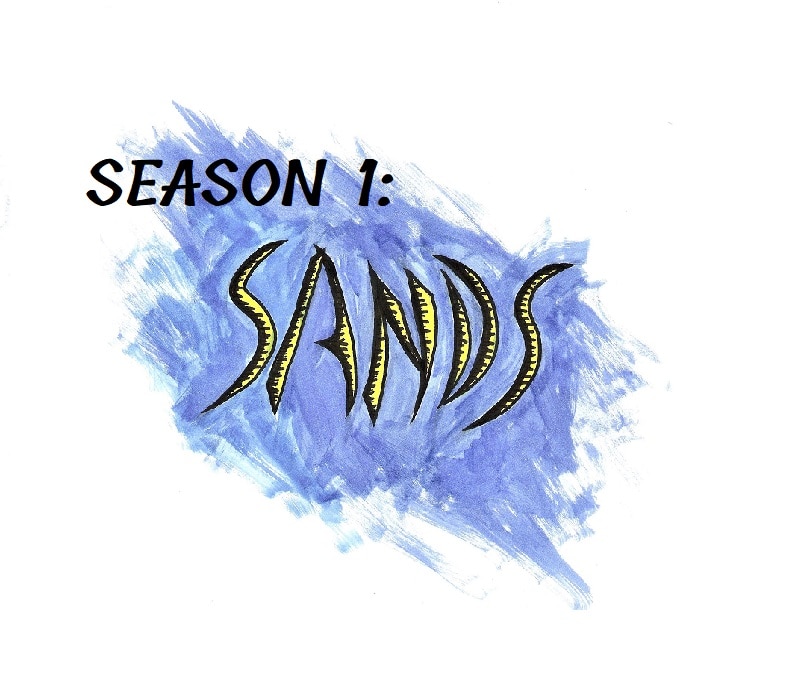 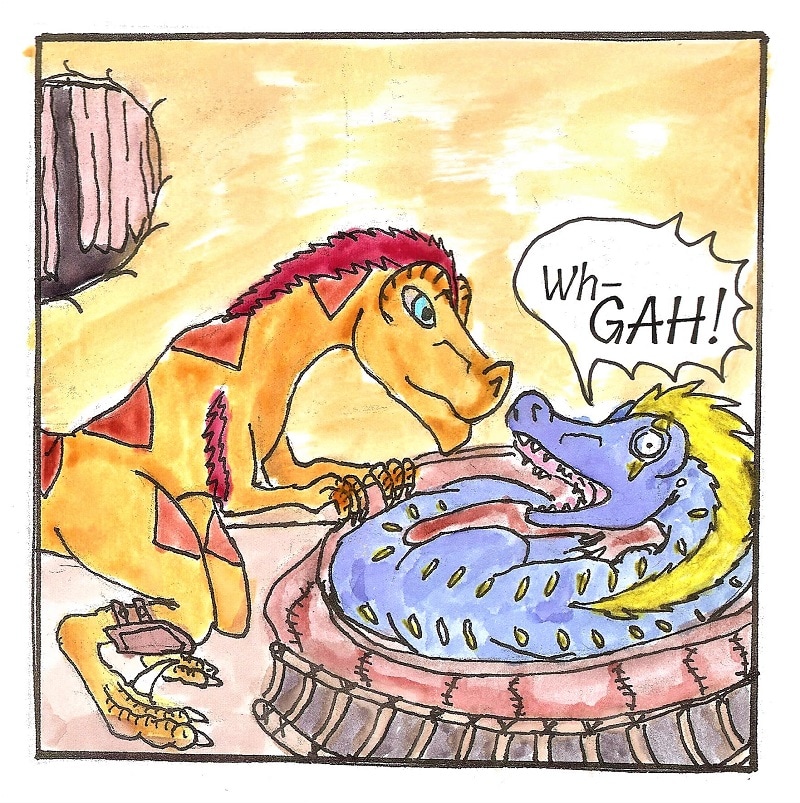 RAPTOR FACTS: The First Jumper gave the raptors of Caldera strict rules to abide by, to which they still hold six generations later.

Such a unique style, great looking forward to it 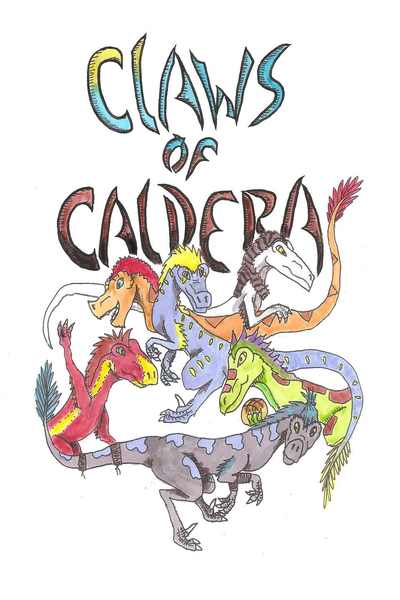 An epic adventure set 65 Million years in the past! Mankind existed for tens of thousands of years before language and civilization developed. This species of raptors were in a similar state: intelligent but primitive. Then, pushed by outside influences, they developed a culture far in advance of their natural path. Now a group of young raptors' curiosity about the history of their people will lead them to adventure, danger, revelations, abilities, and a journey they could never have imagined.
Subscribe 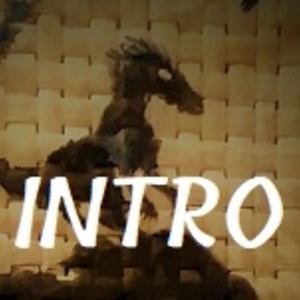