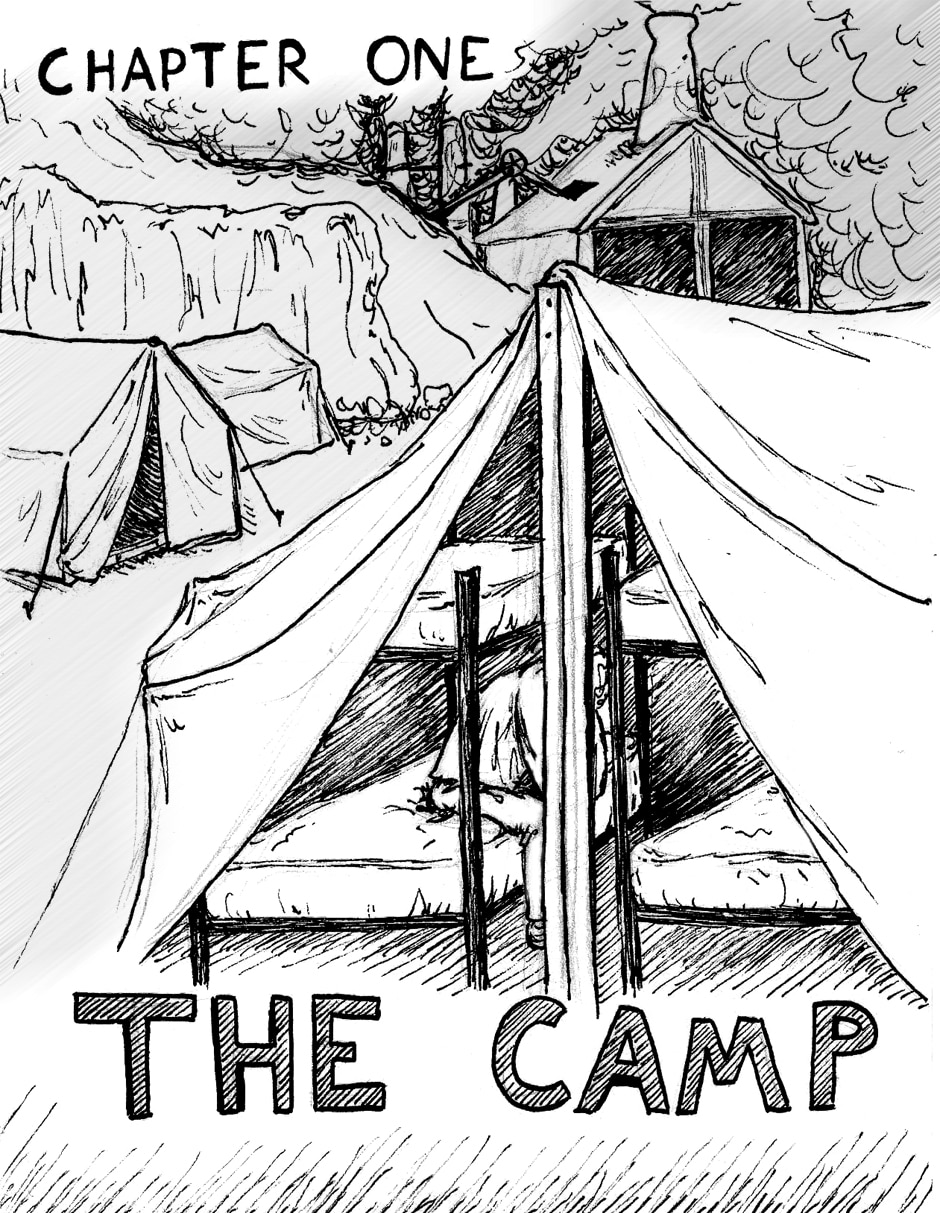 This is the camp where several hundred Chinese men, women, and children are forced to mine the coal and iron the Japanese military uses to build and power its war machines. 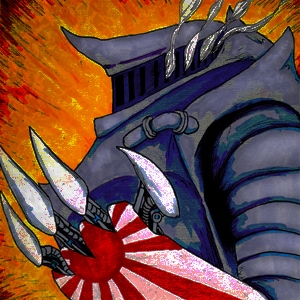 Japan has taken to its industrial revolution more quickly than any nation before it but is running out of land and resources. After effectively silencing The United States - their only potential competition for dominance of the Pacific Ocean - the steam powered military of the Japanese Empire sets its eyes on China, where the people are forced into slave labor to produce the required metal and fuel for the war machines Japan will use to take over Asia, the Pacific, and the Americas. However, there is a resistance growing in China among the miners.
Subscribe 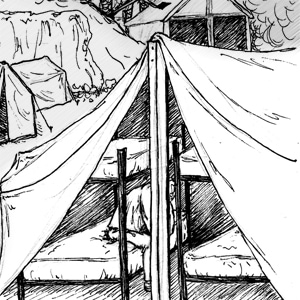