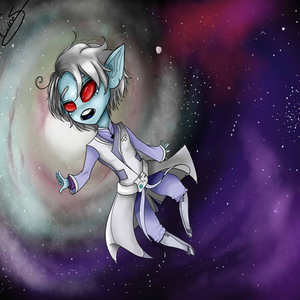 This idea of glowing hearts soulmates is not mine, the idea belongs to multiple sources on Tumblr, the idea of a bully and victim soulmate with this AU is inspired by zakuro-san on Tumblr.

I'm not gonna lie, I saw this idea in a text and art post awhile ago and I've loved it ever since, but I guess I haven't been looking deep enough, because I've never actually seen it in comic/art form. So, I decided to pull myself by the bootstraps and make my own!
This page was intended to be longer (knowing myself, I'll edit it later on), but I just got too excited to post it!!!

Note: This is my first comic, like...ever. If some things in my art style seem 'off' as far as comics are concerned, it is because this is a test comic as much as it is a legitimate comic. I'm going above and beyond for myself and my art style, so why not put it in comic form, right? Helps build character! Also if the quality is weird, I'm also trying to fix it.

I hope you all enjoy the first page of 'Coalescence', and the next page(s) should be posted later this week or next week! 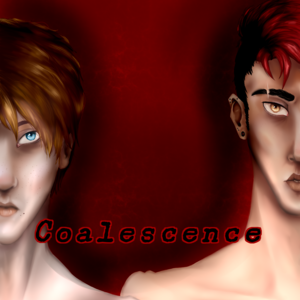 Alistair wanted a change. He wanted to get out of the seemingly inescapable rut that was his life; he wanted to graduate as fast as possible, he wanted to leave home and never come back...but most of all, he wanted to be rid of his tormentor, Jackson Carter.
Jackson wanted to be the Alpha as long as he stayed in his hellhole of a school, wanted to run from this drab and ugly life of his...more than that, he wanted to live as his own person, no attachments.

Fate has an unfortunate way of playing her cards though, especially when it involves two boys, a bully and his victim, and the universe they live in...a universe where you find your soulmate by a bright, glowing light, from both of your hearts.

((BL/drama, will contain depictions/implications of mature subject matter, some not for the faint of heart or those suffering from mental illness))
Subscribe 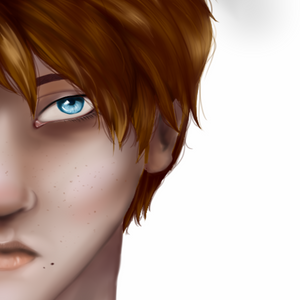