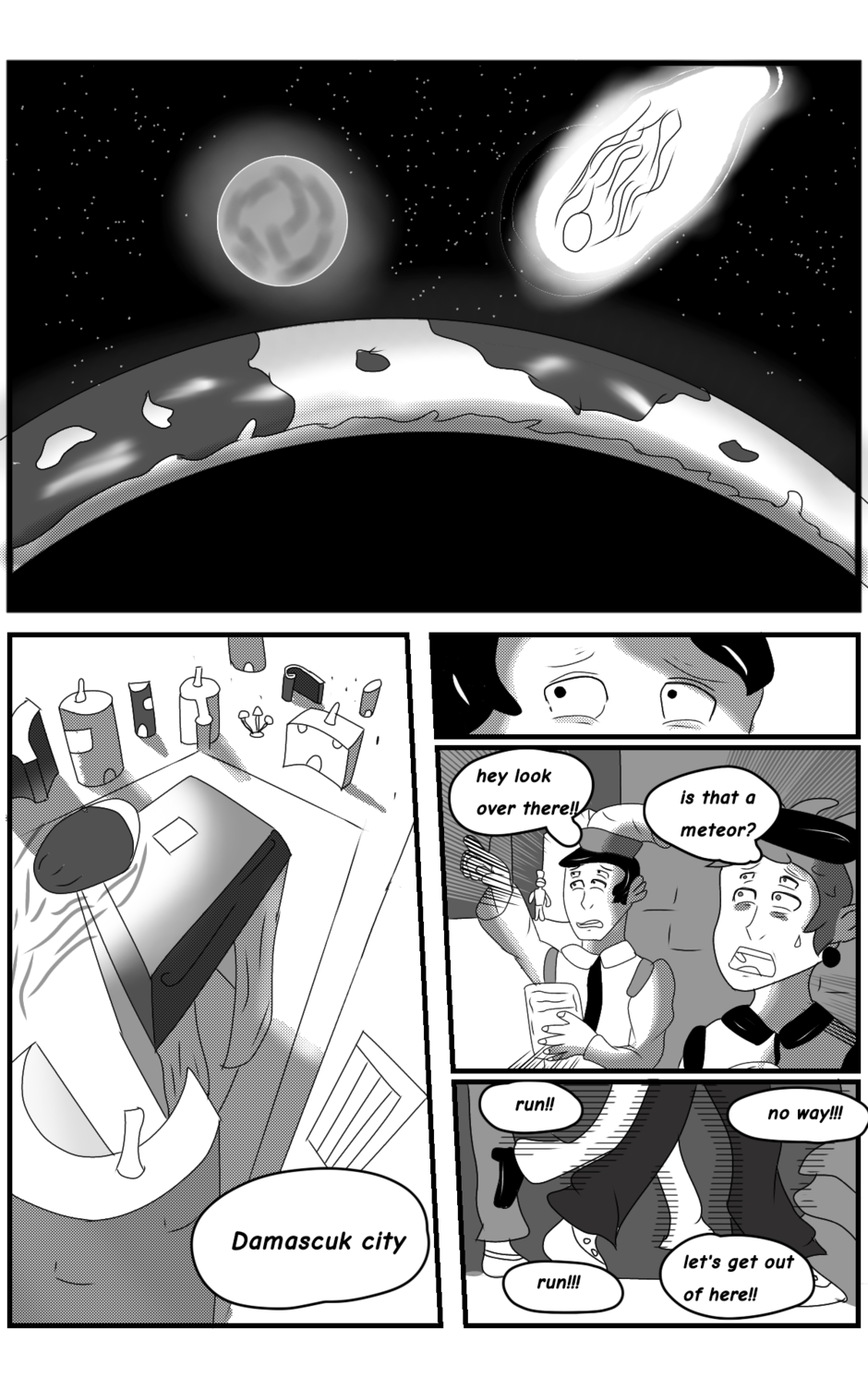 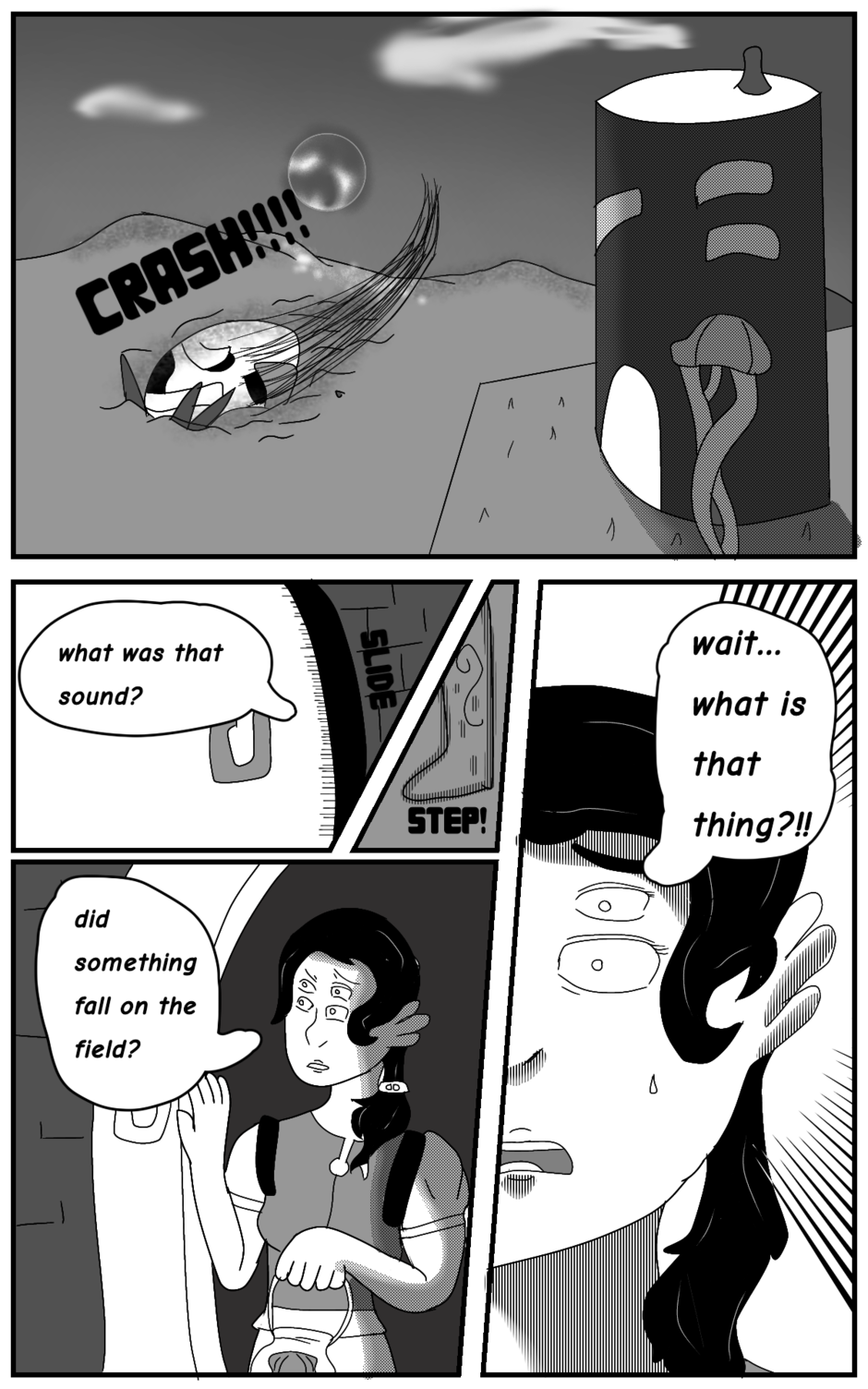 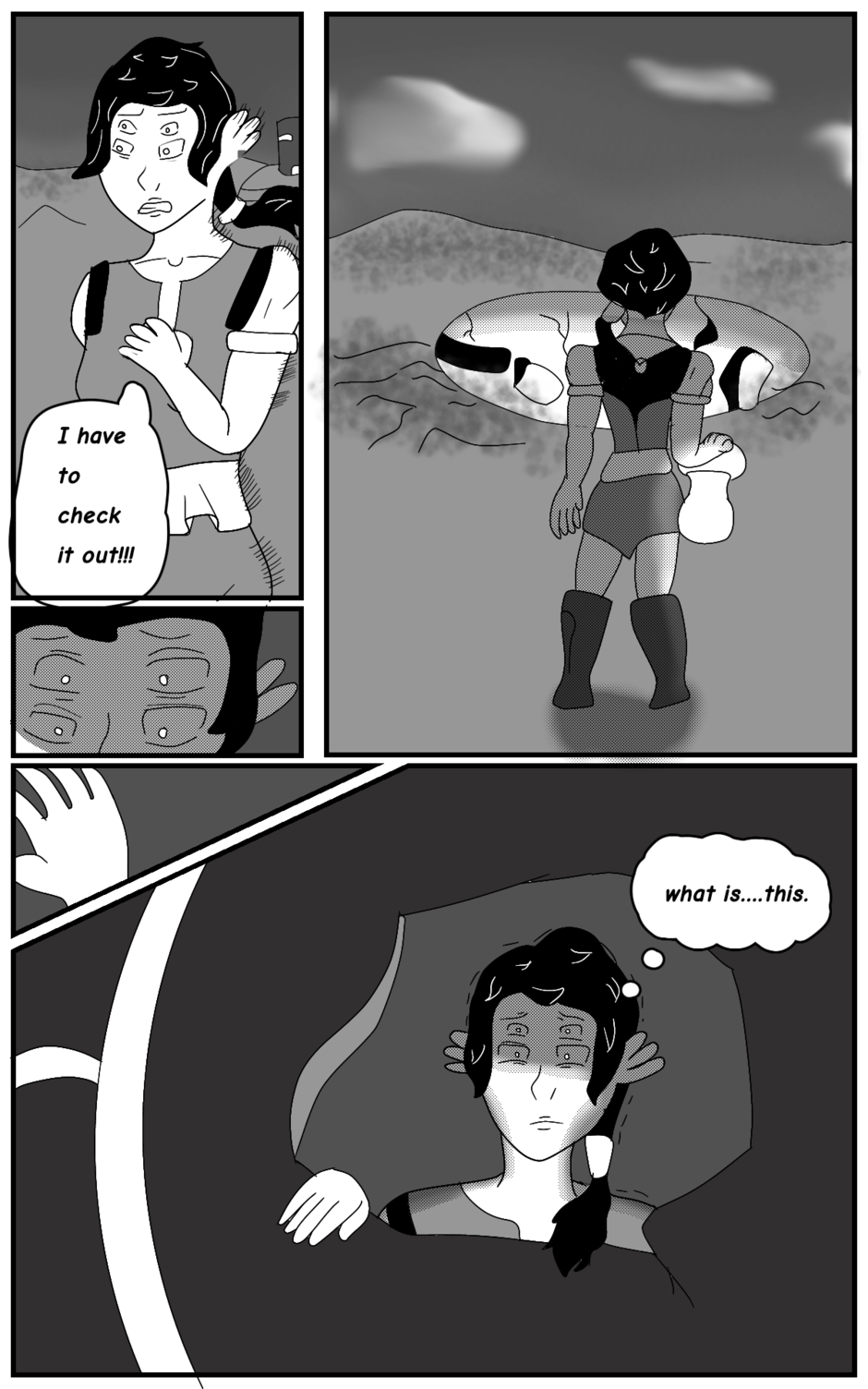 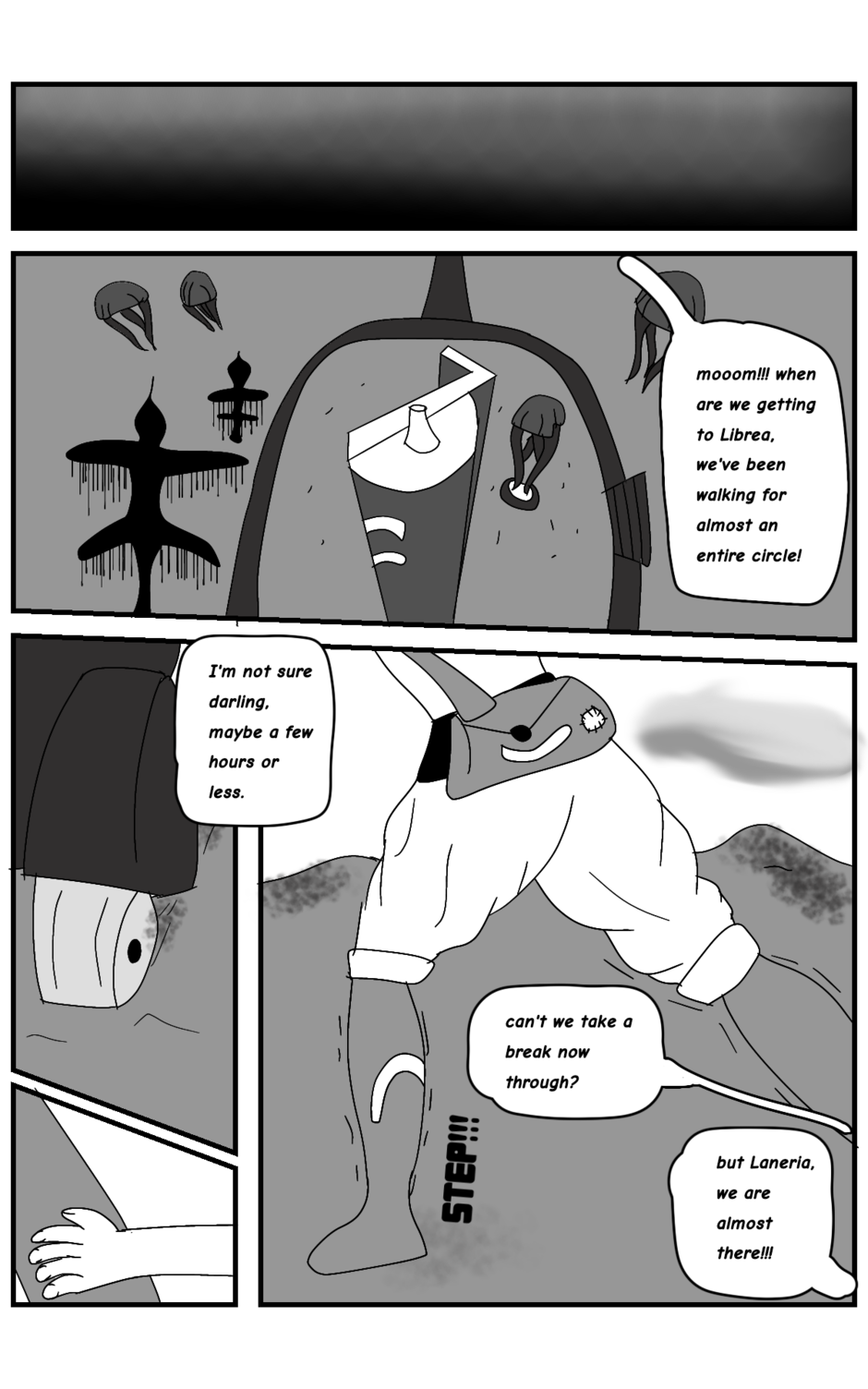 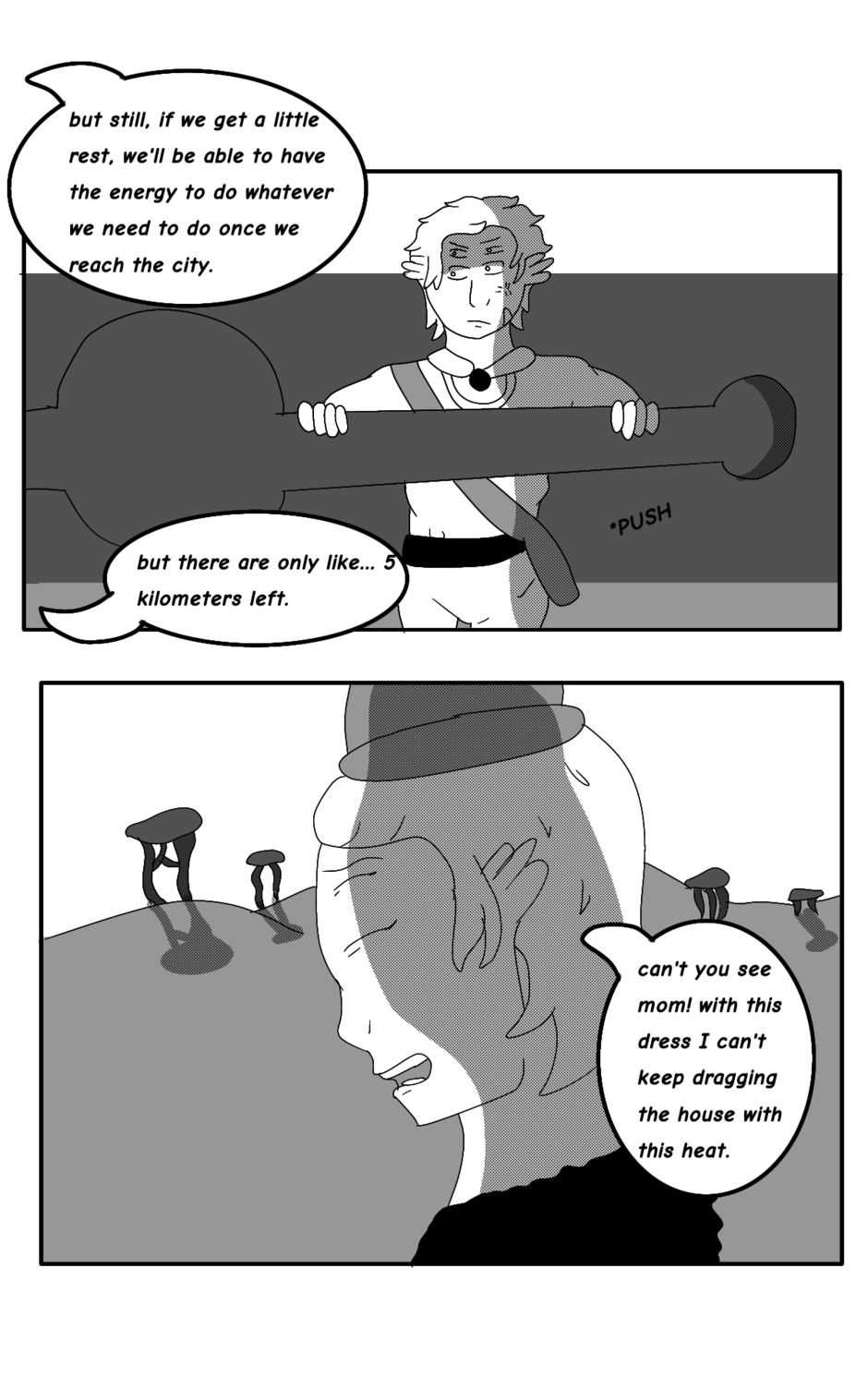 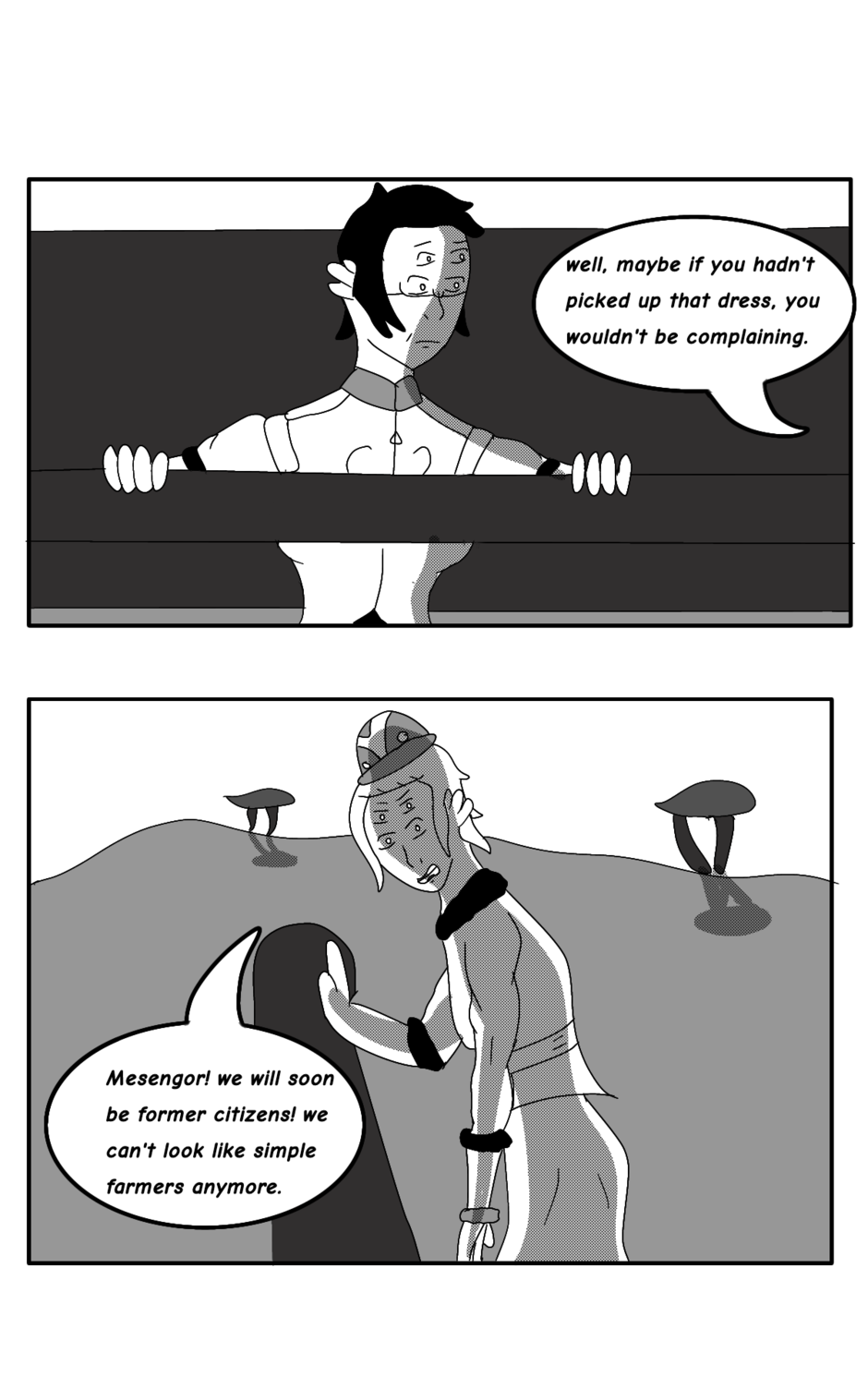 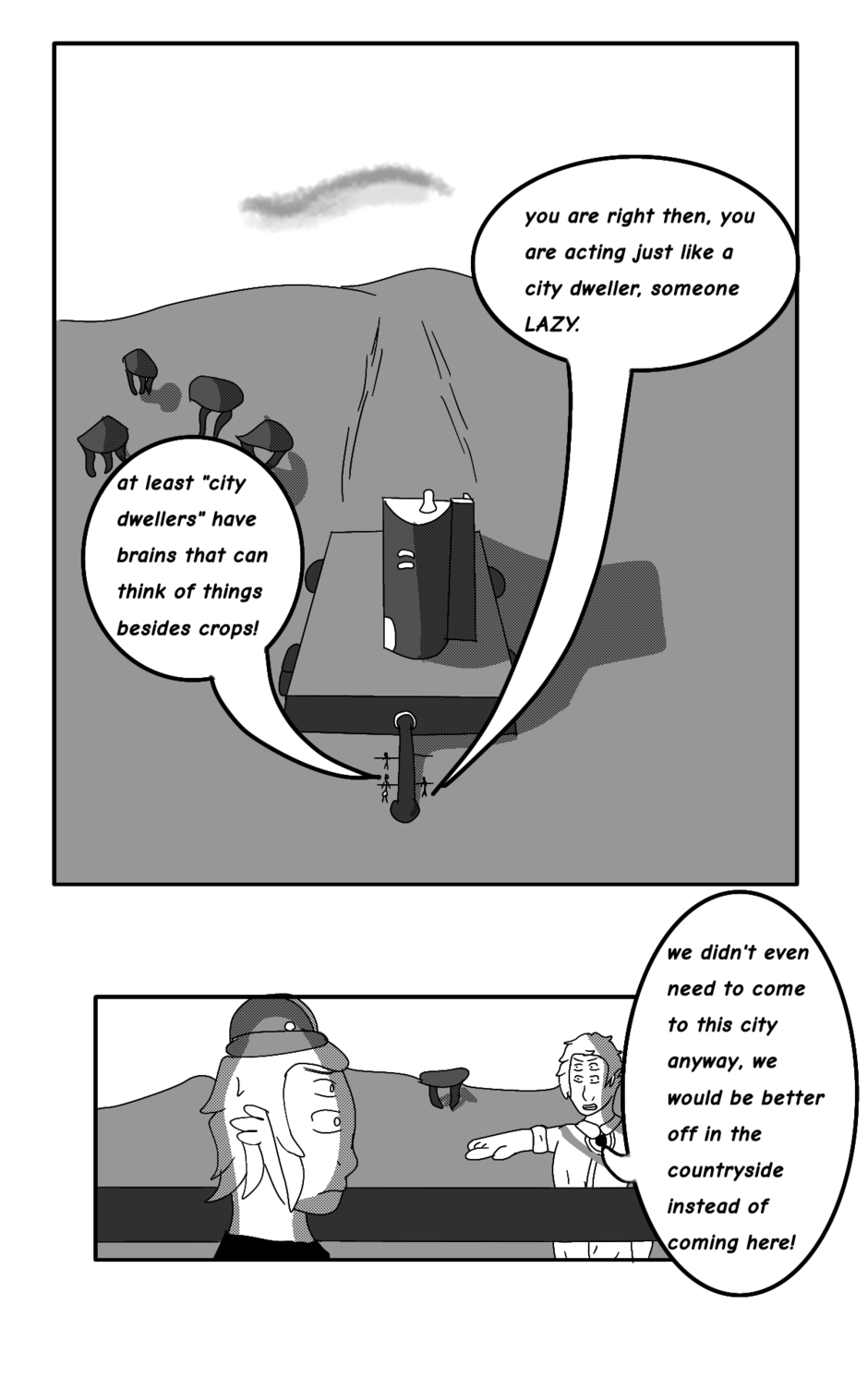 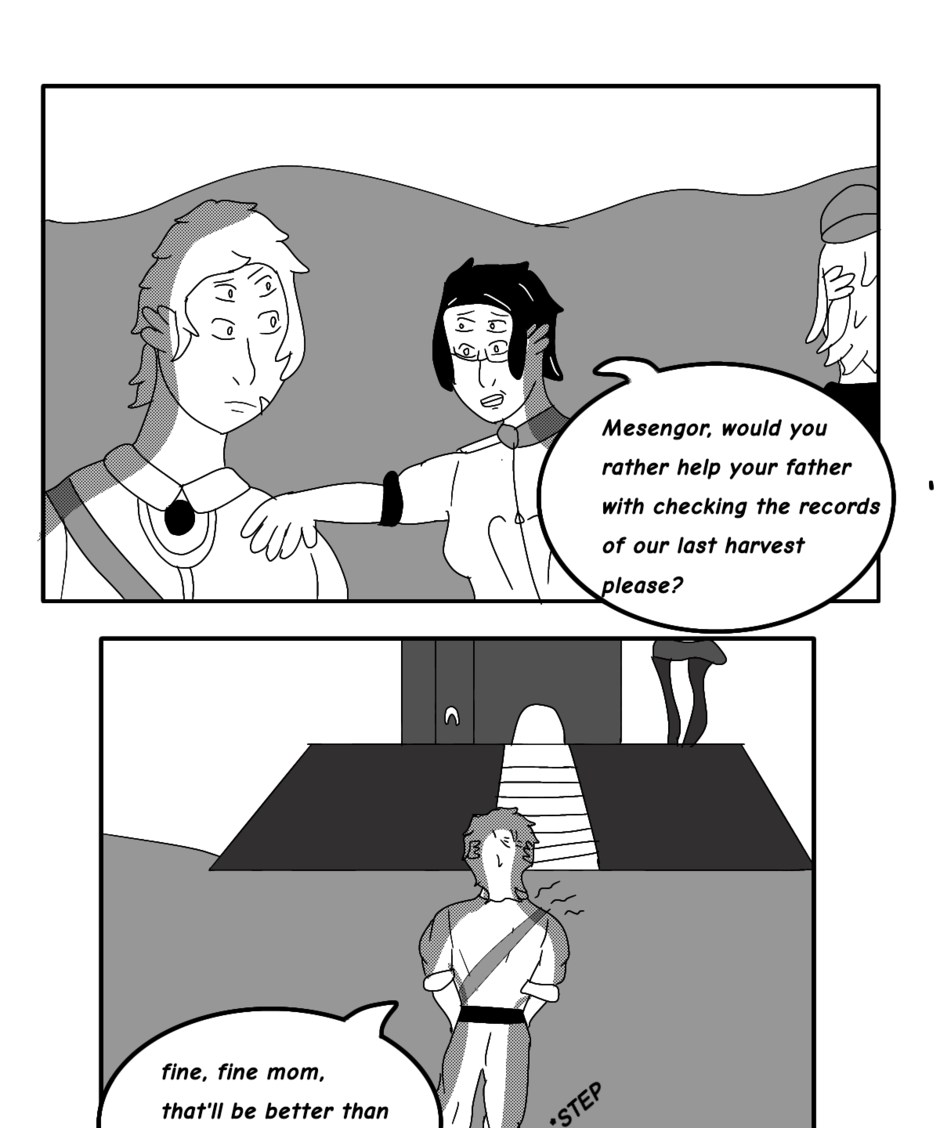 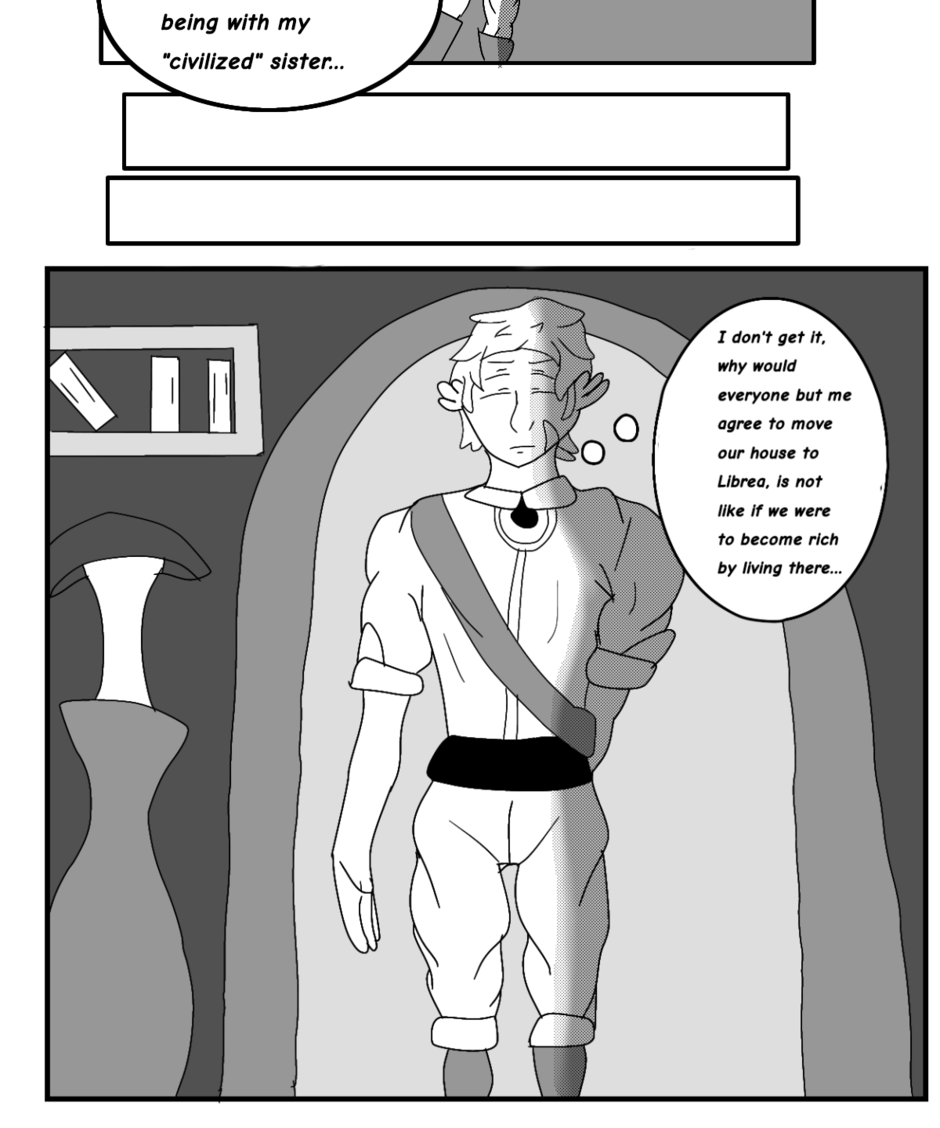 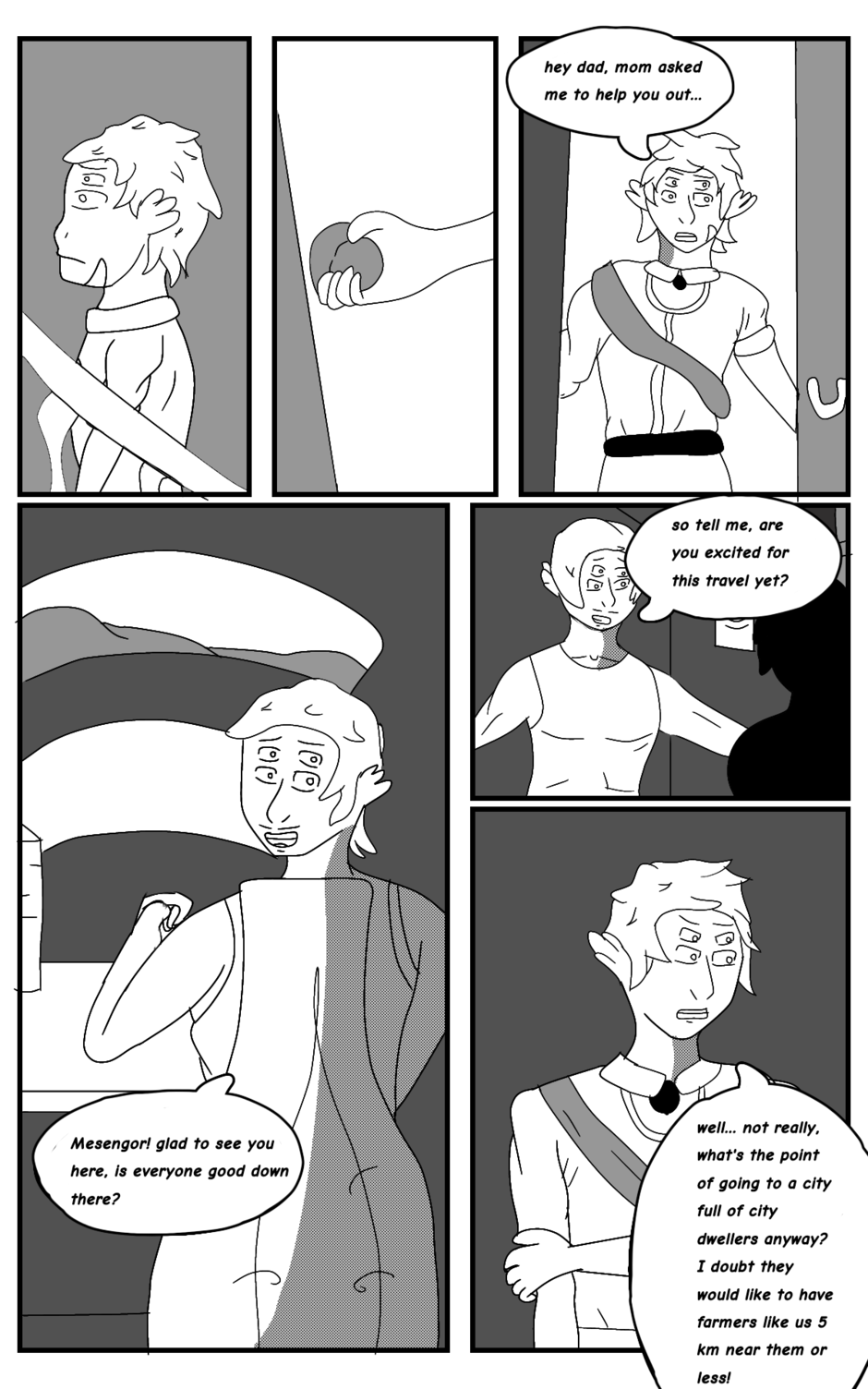 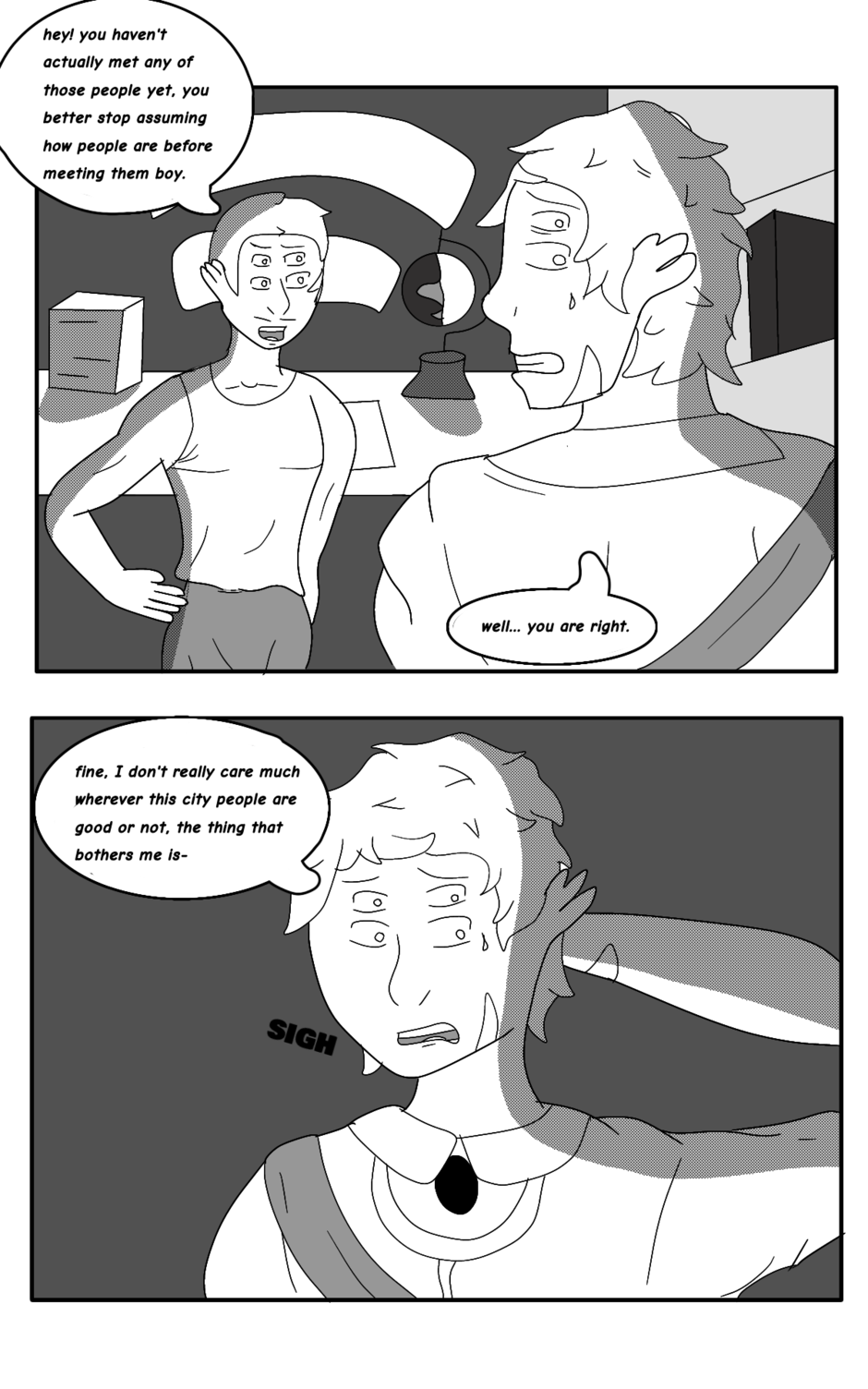 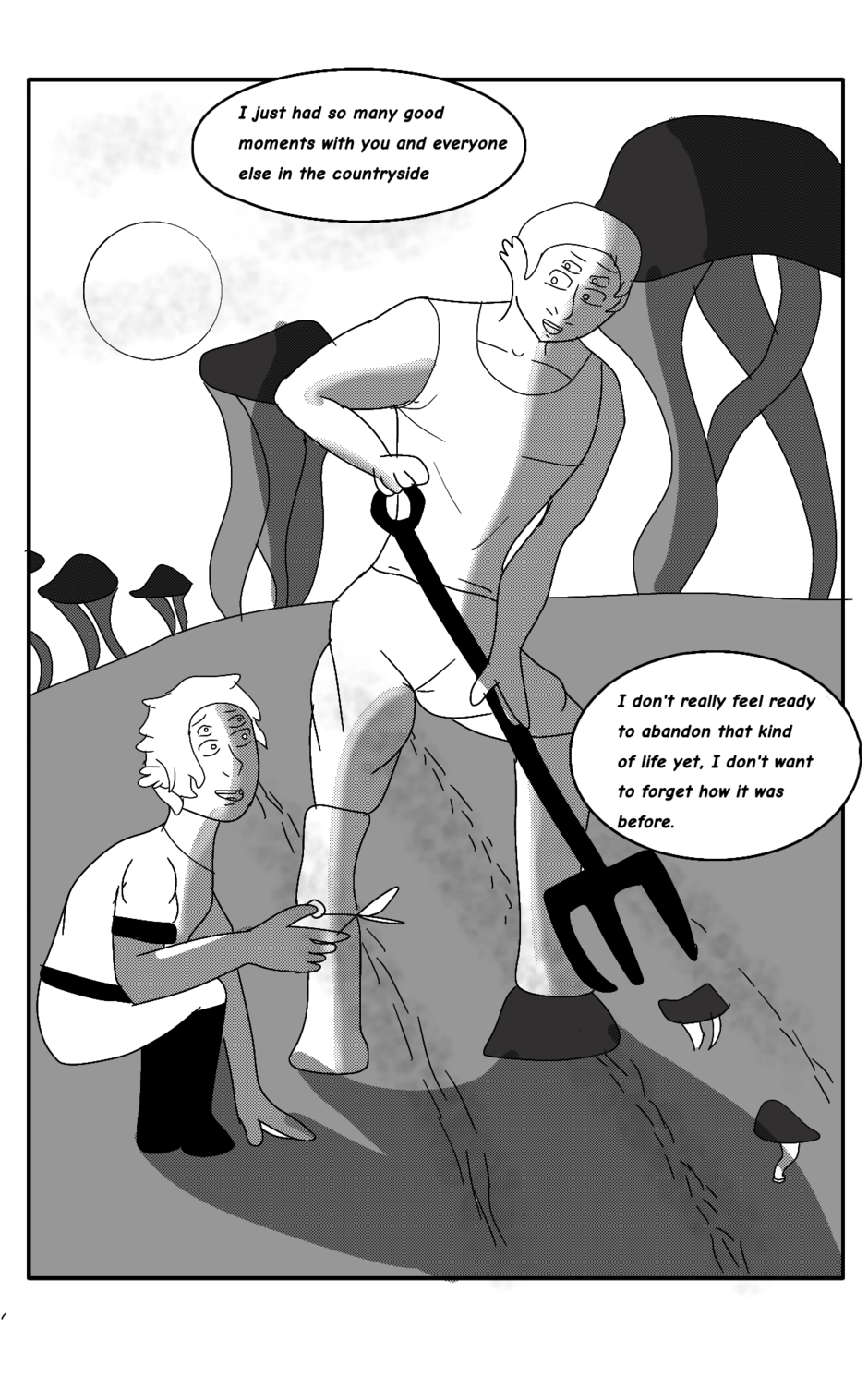 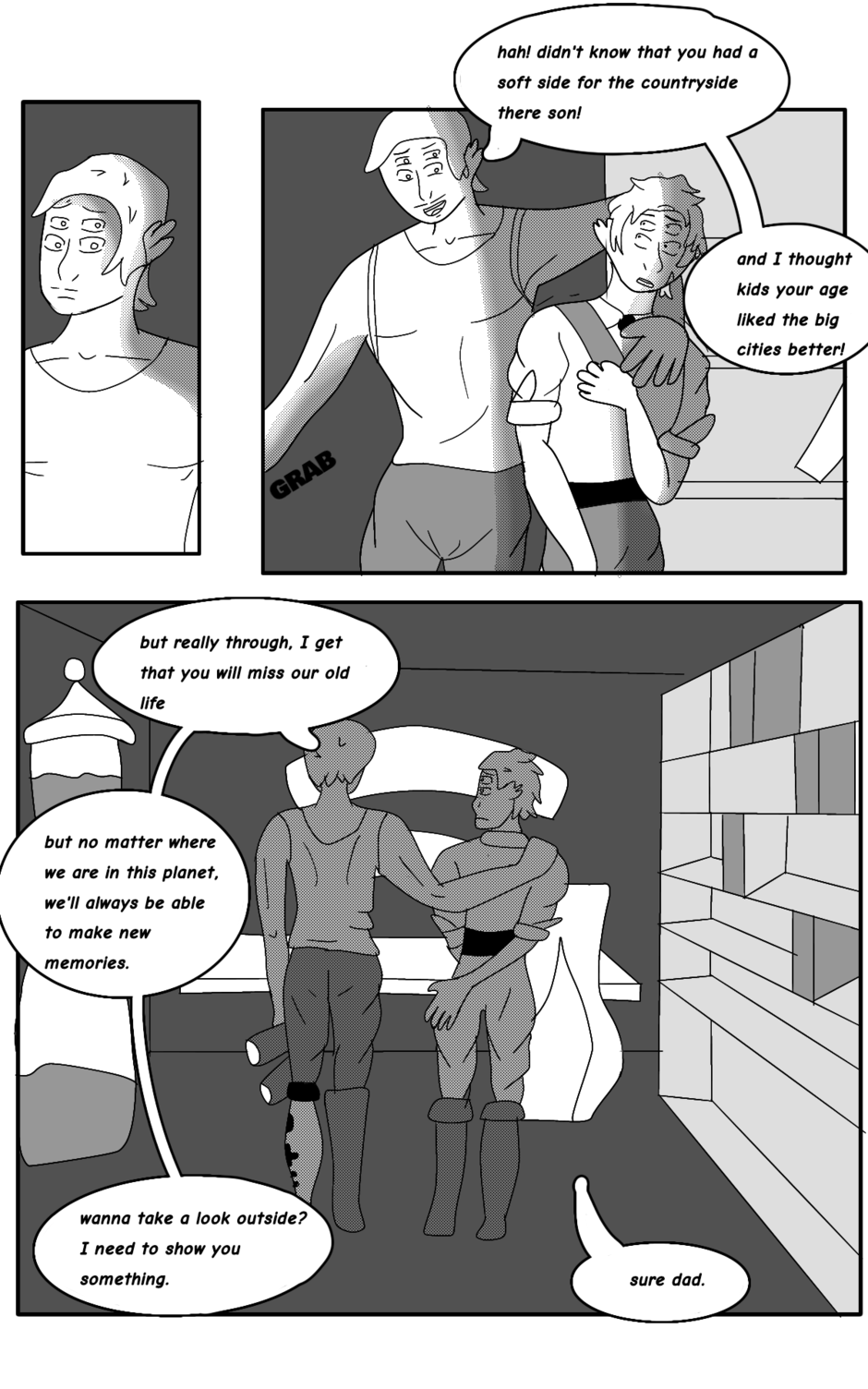 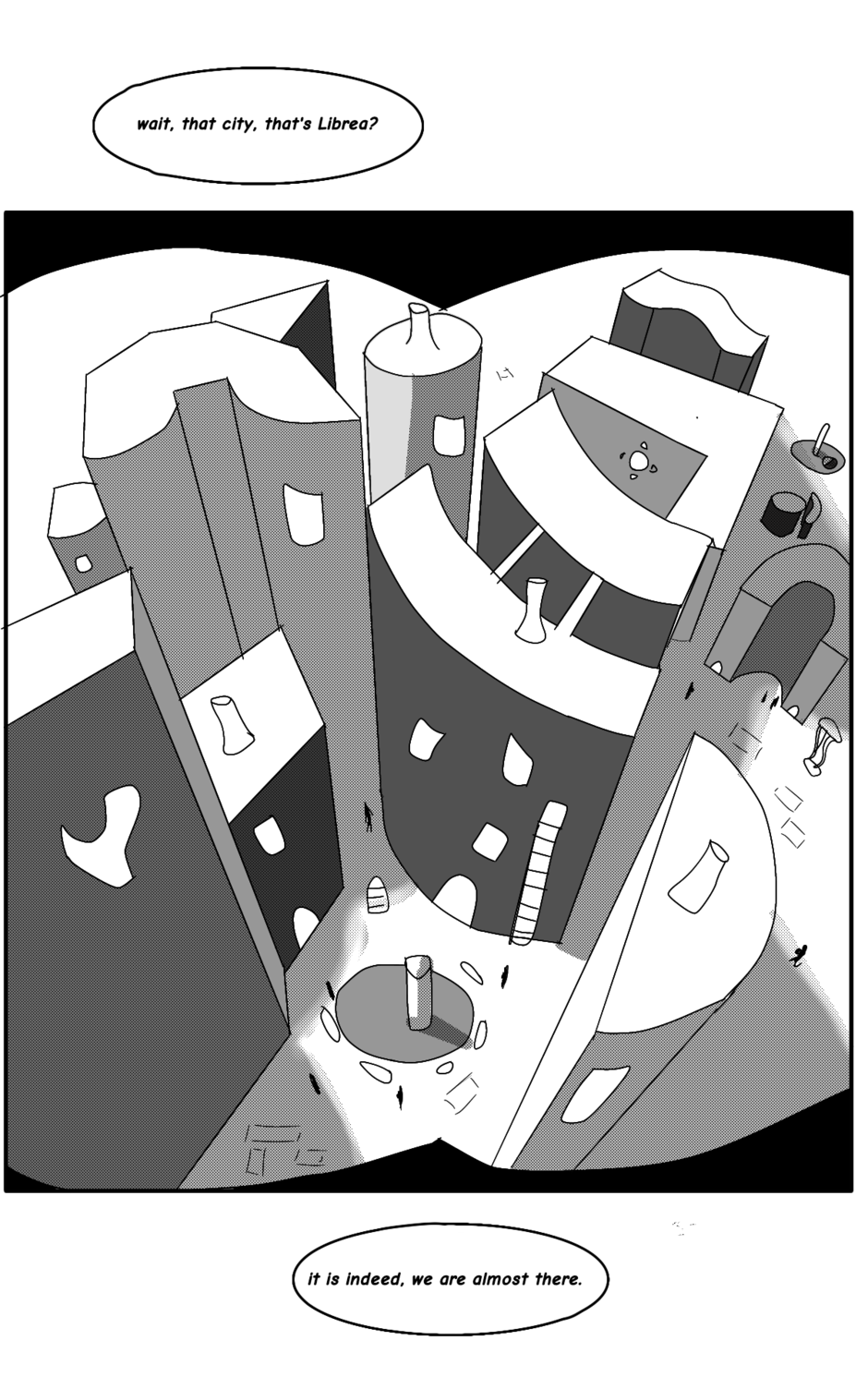 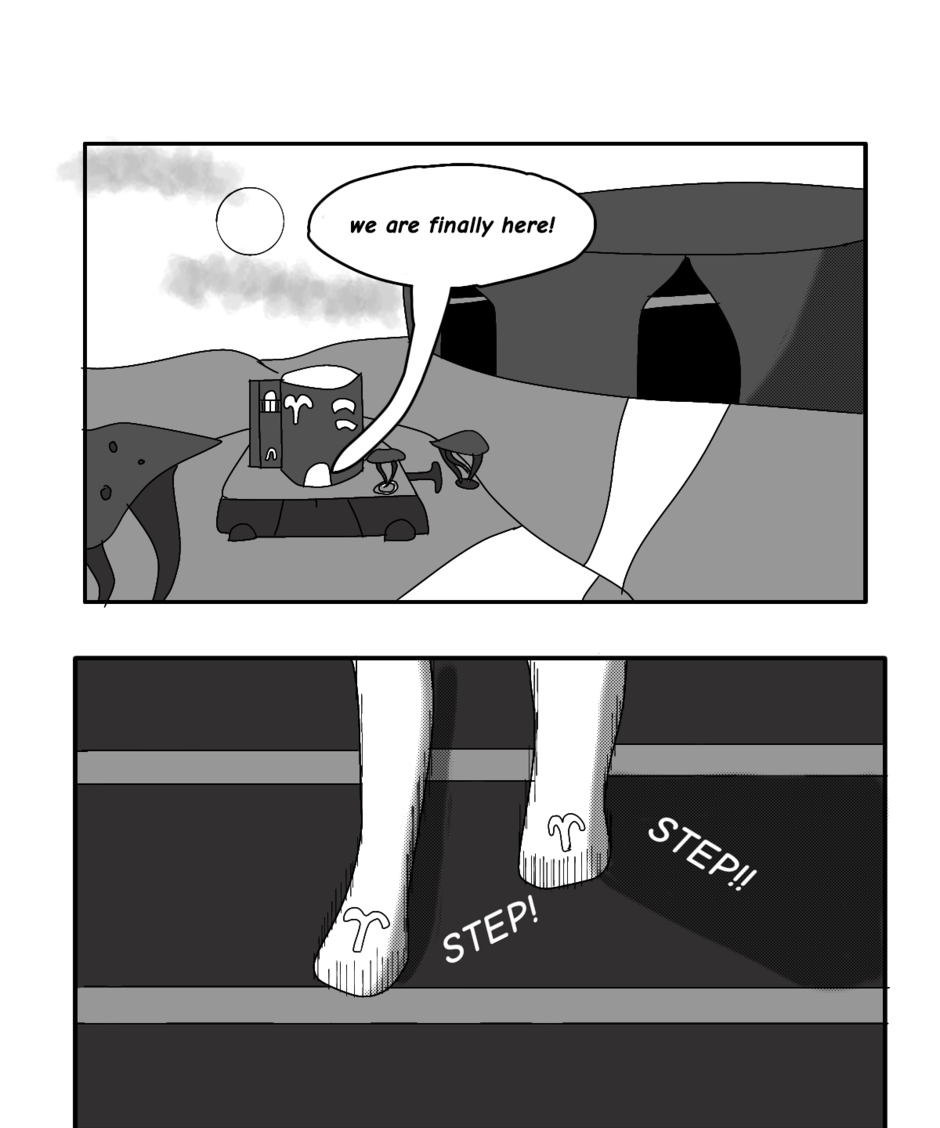 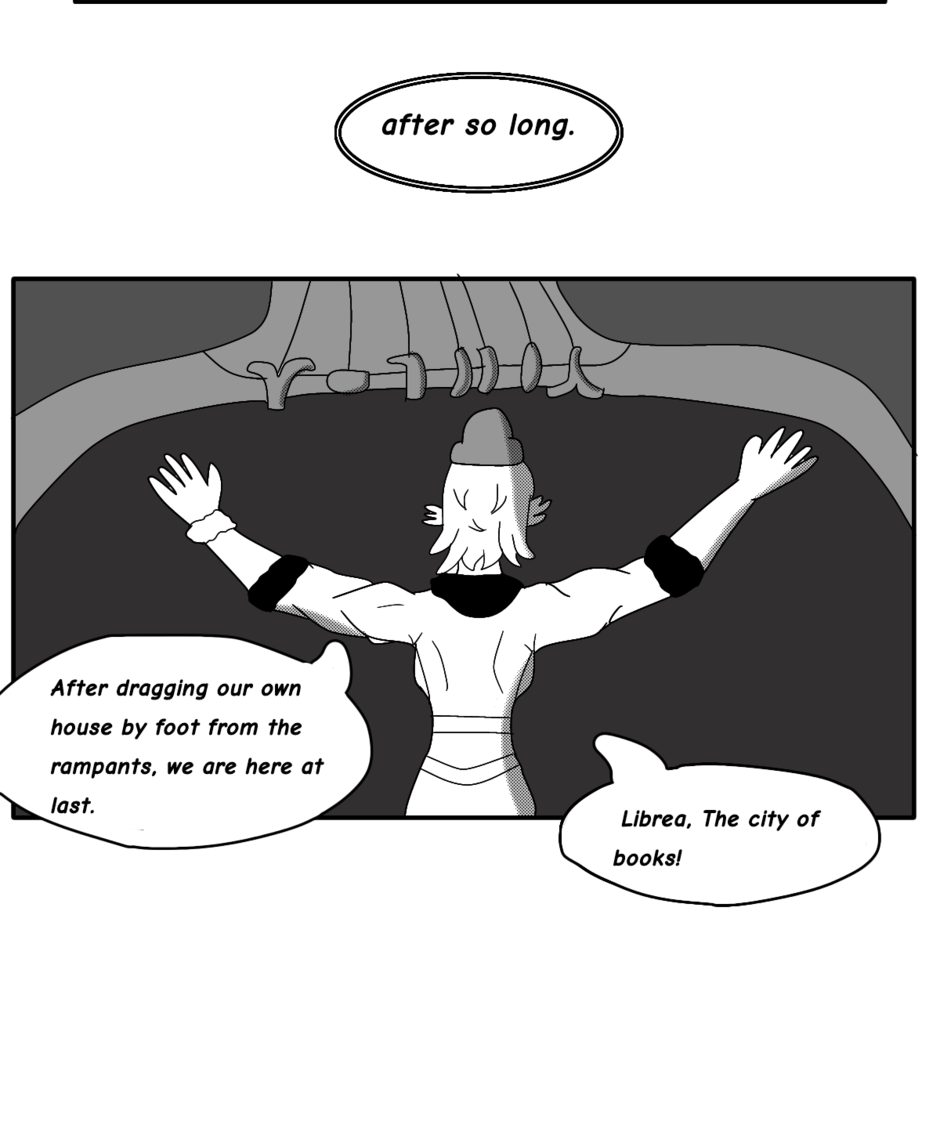 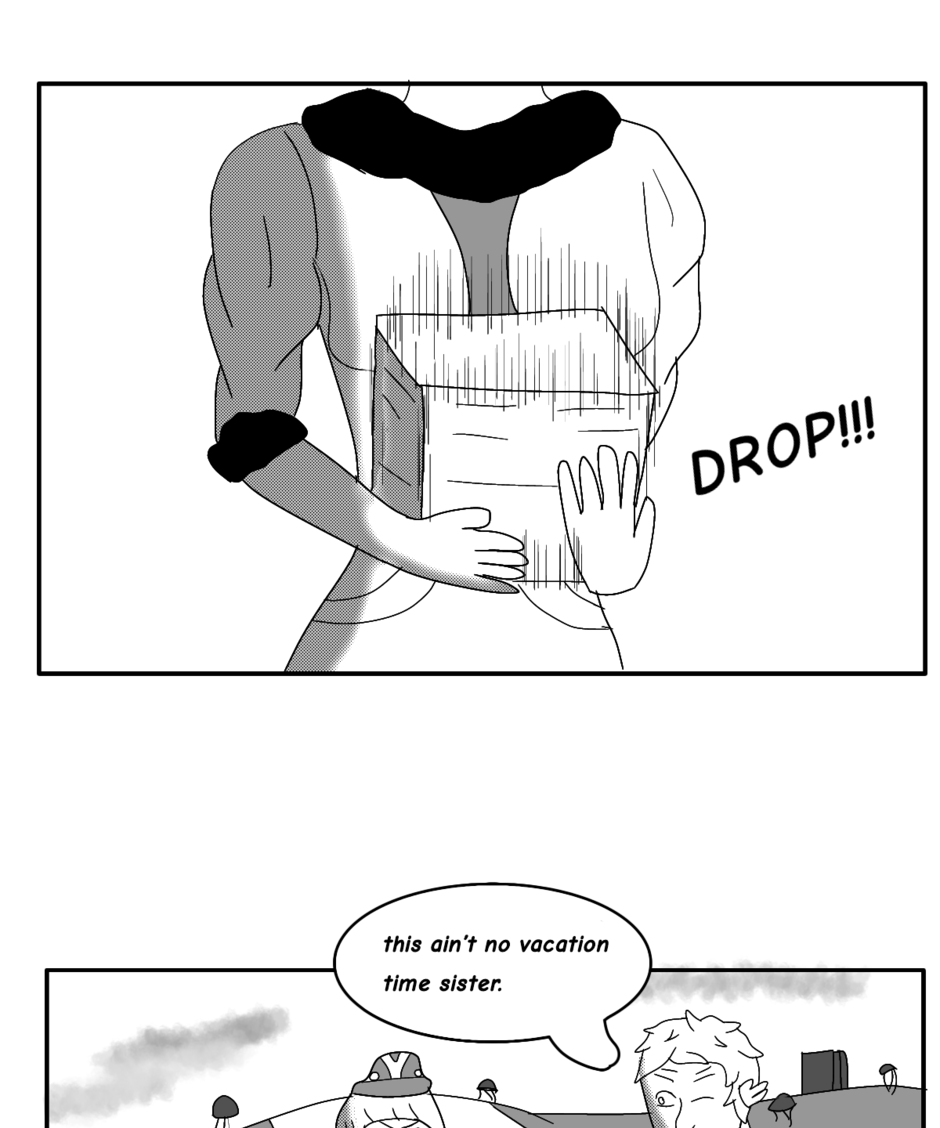 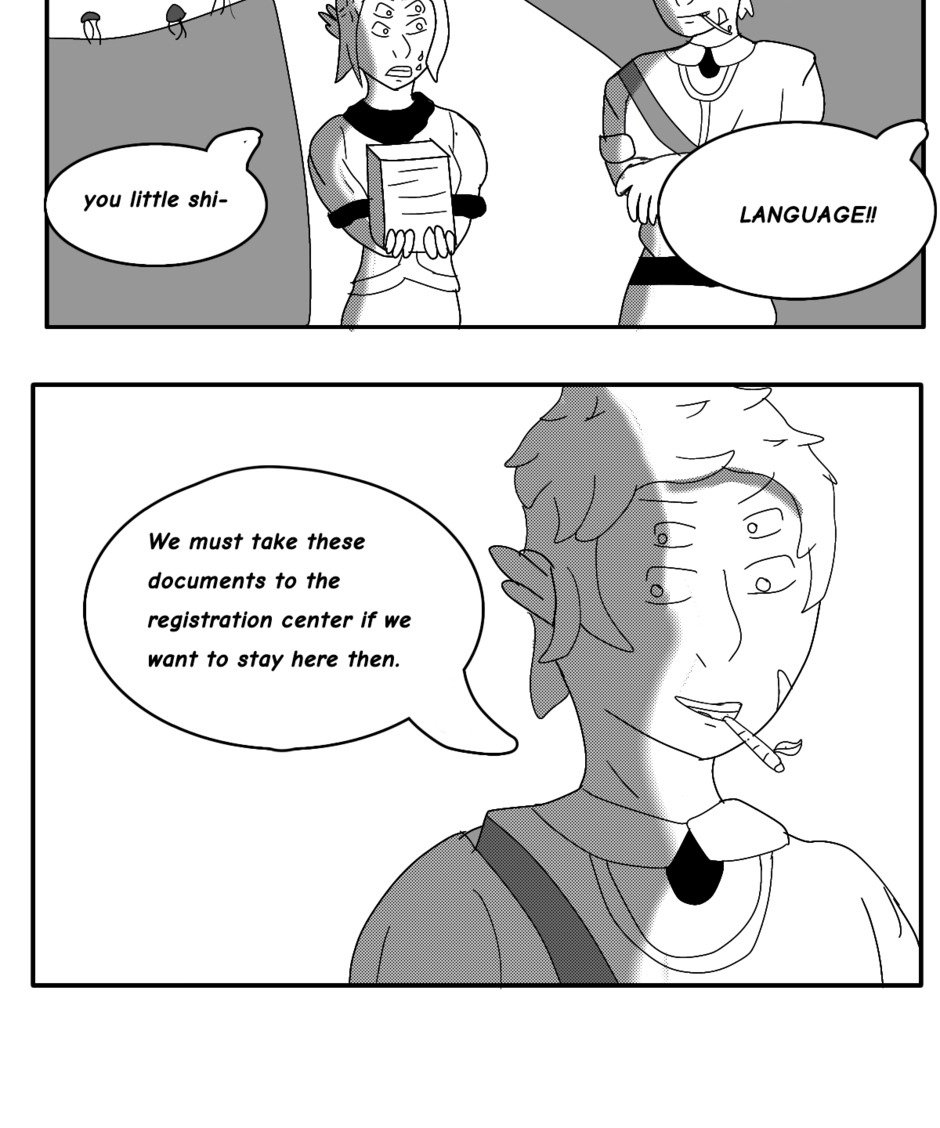 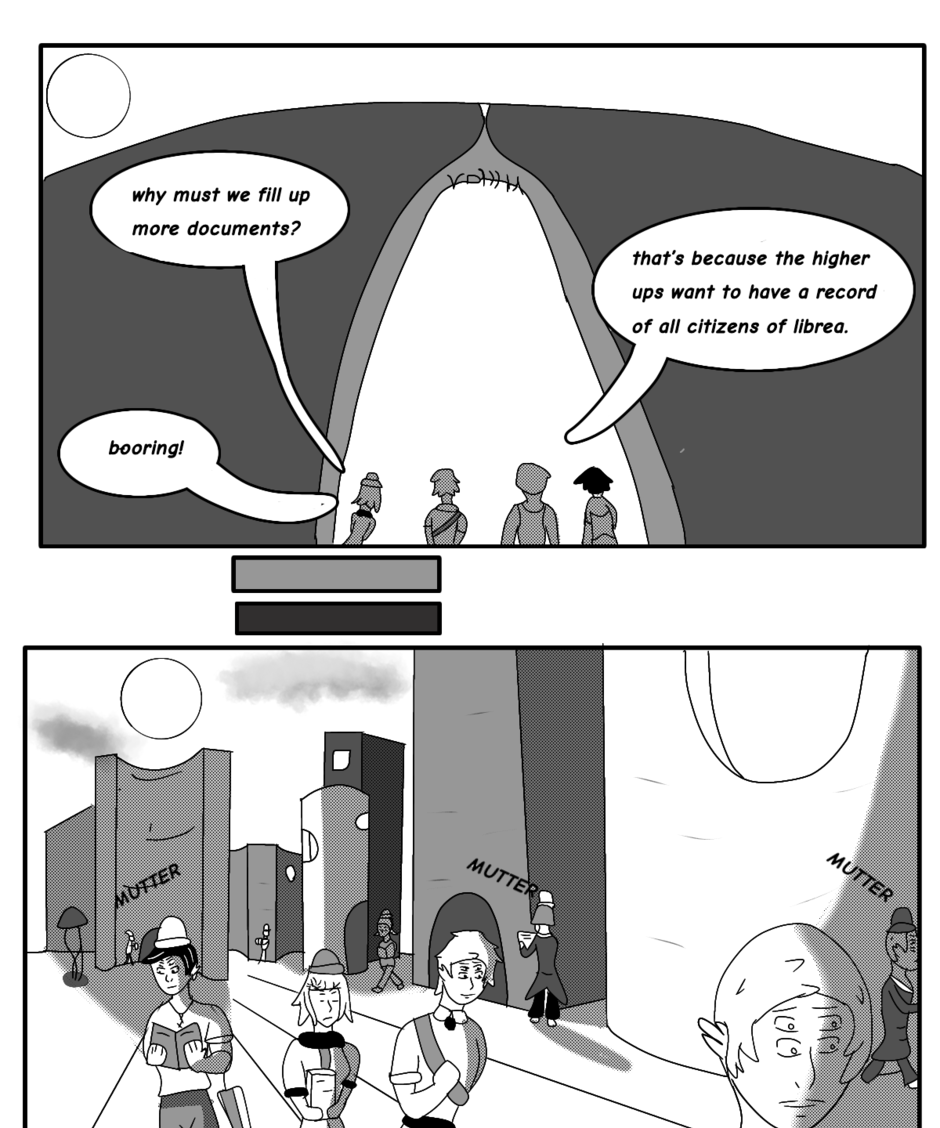 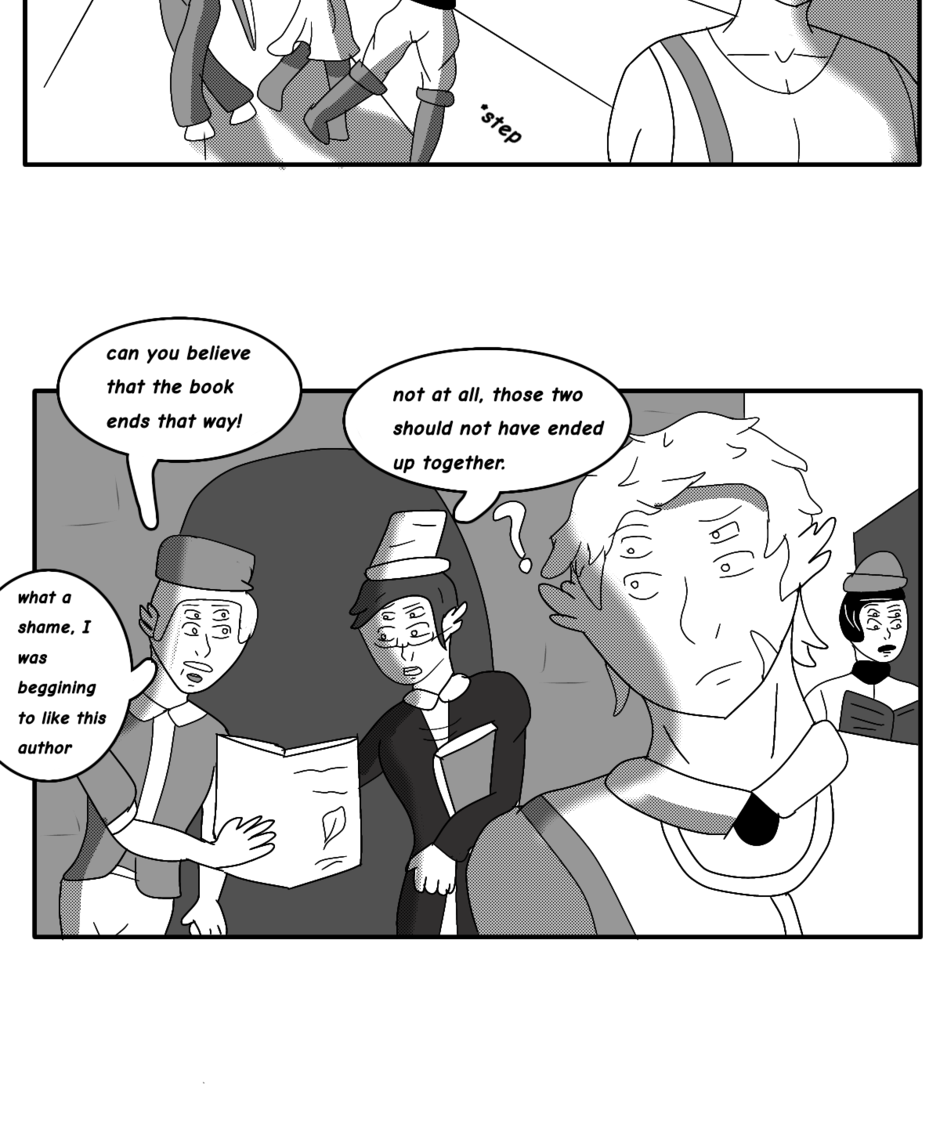 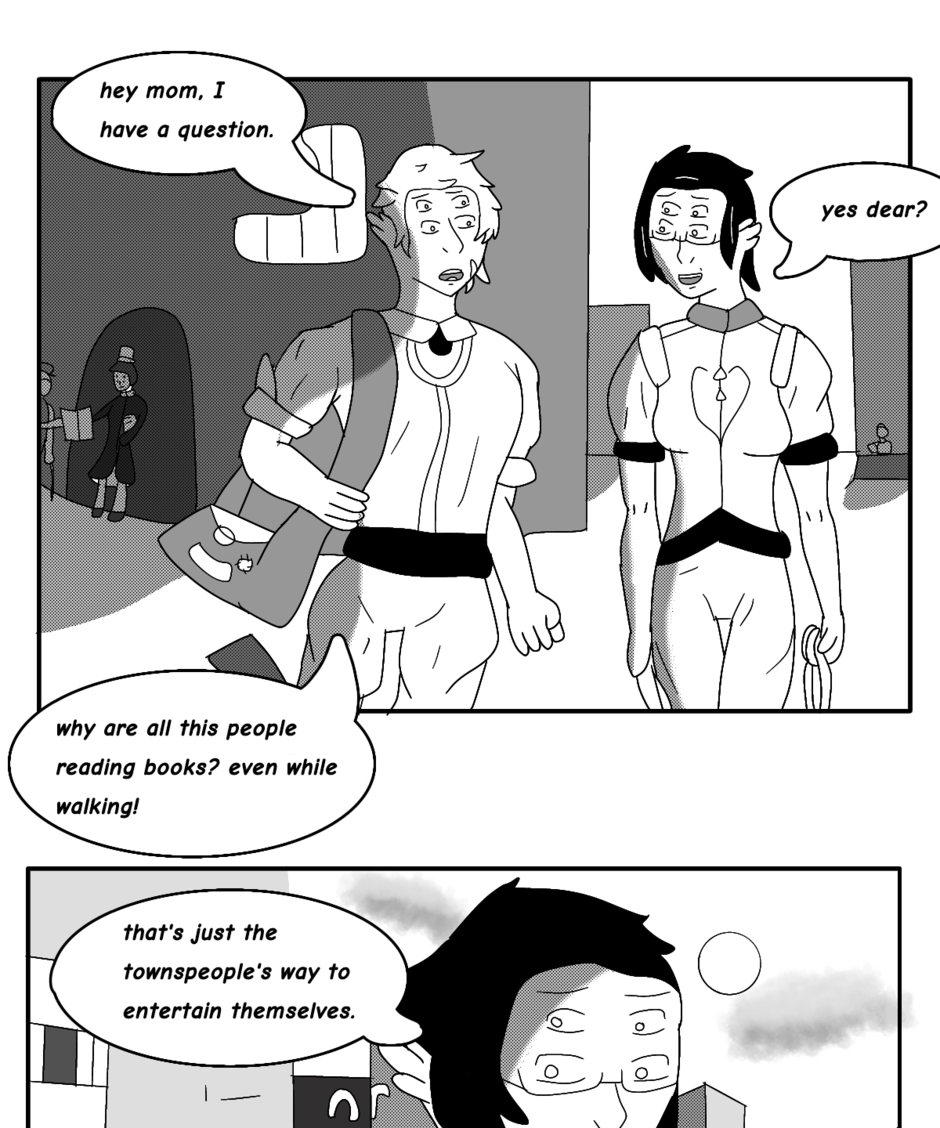 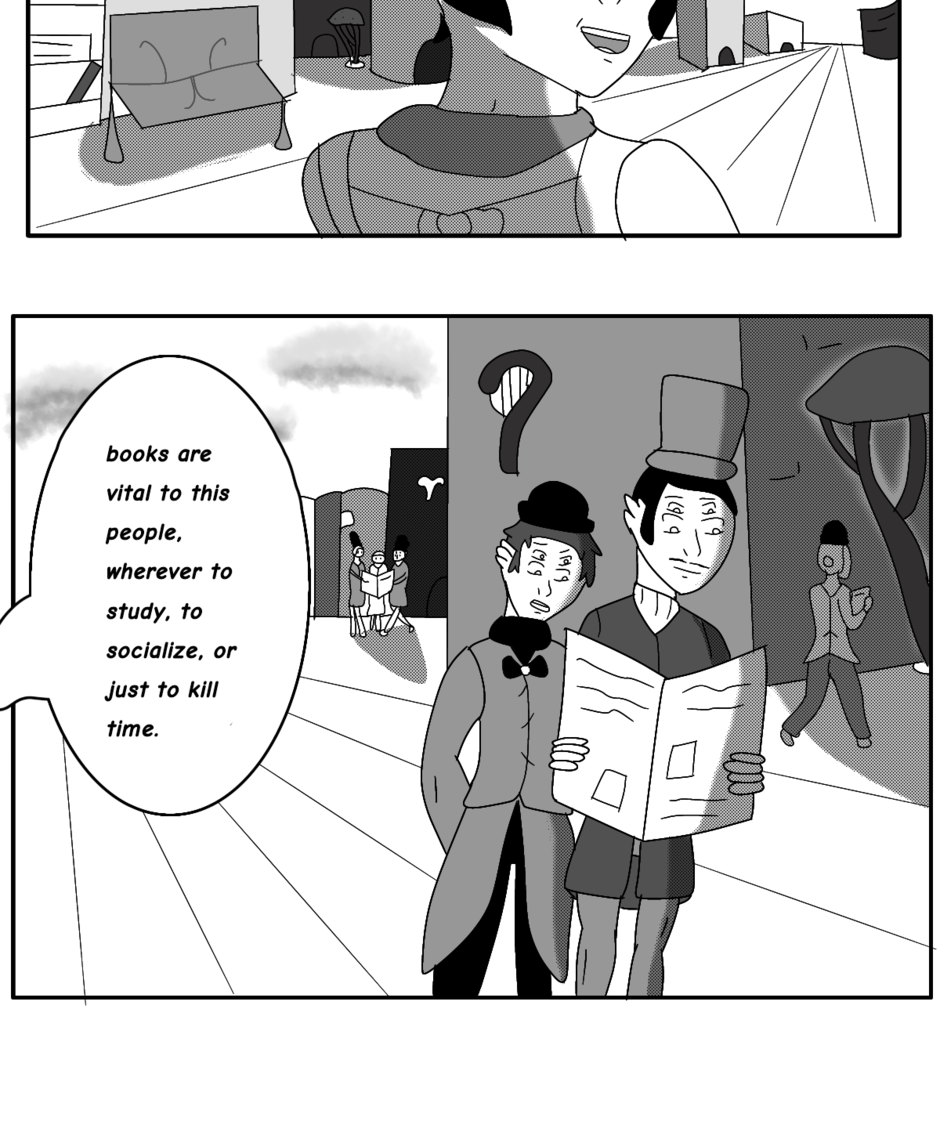 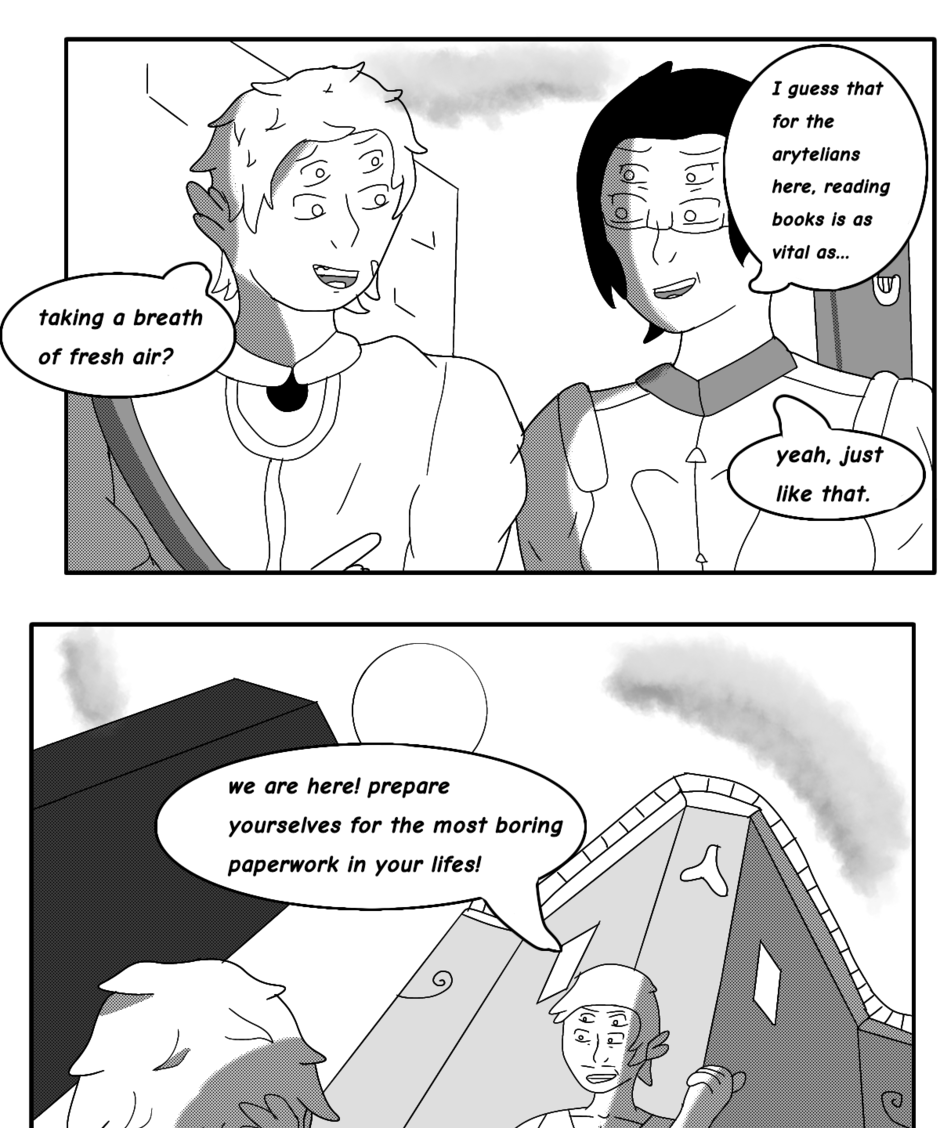 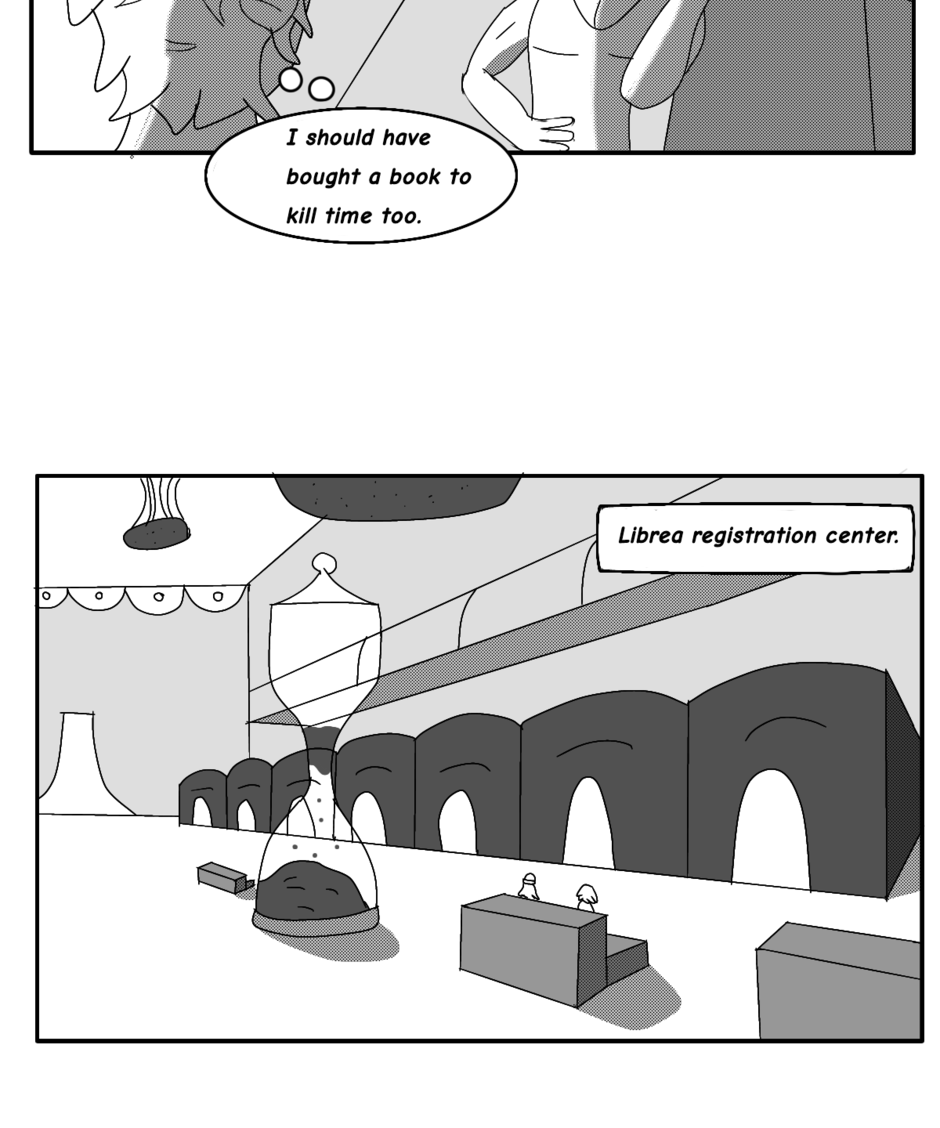 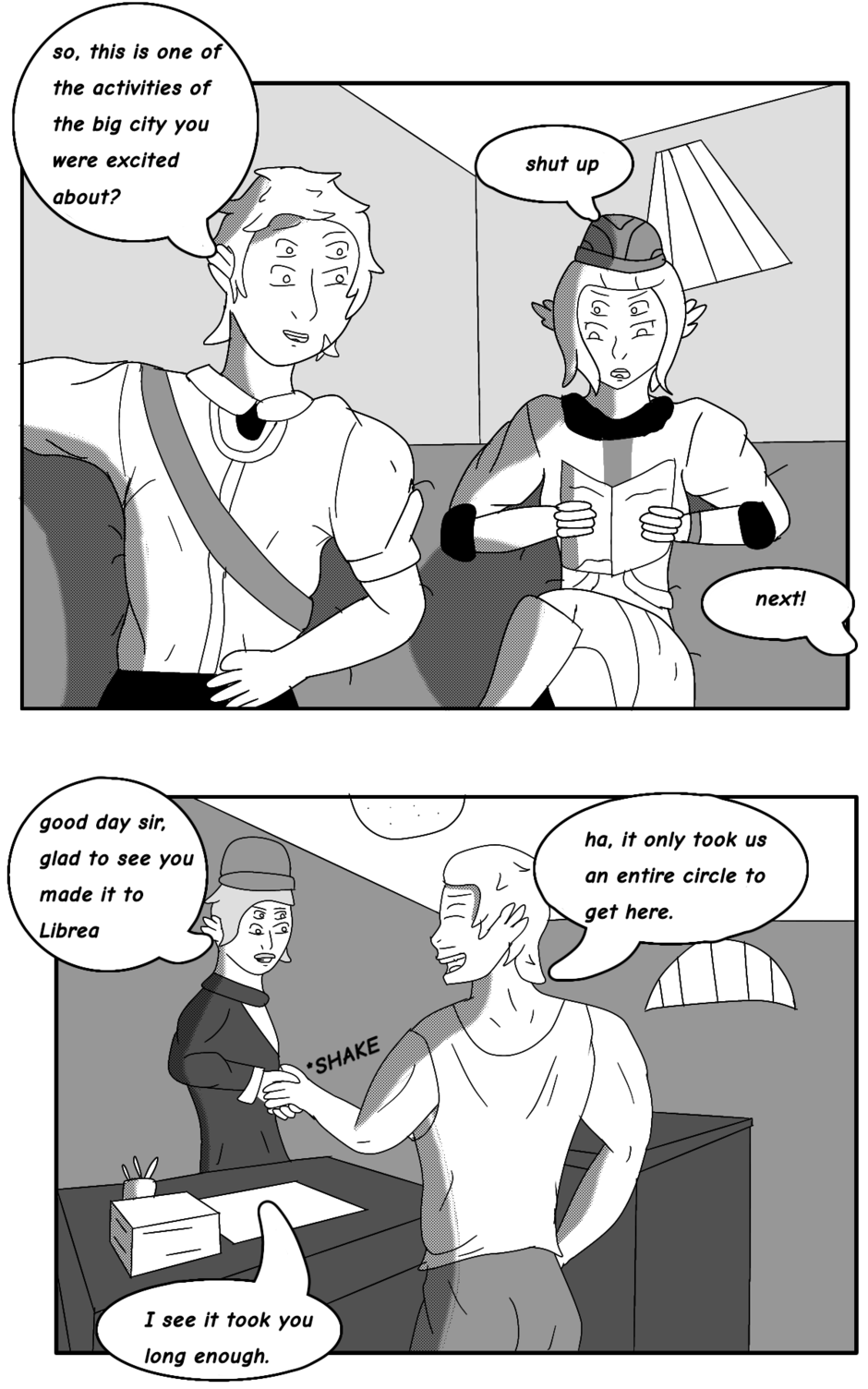 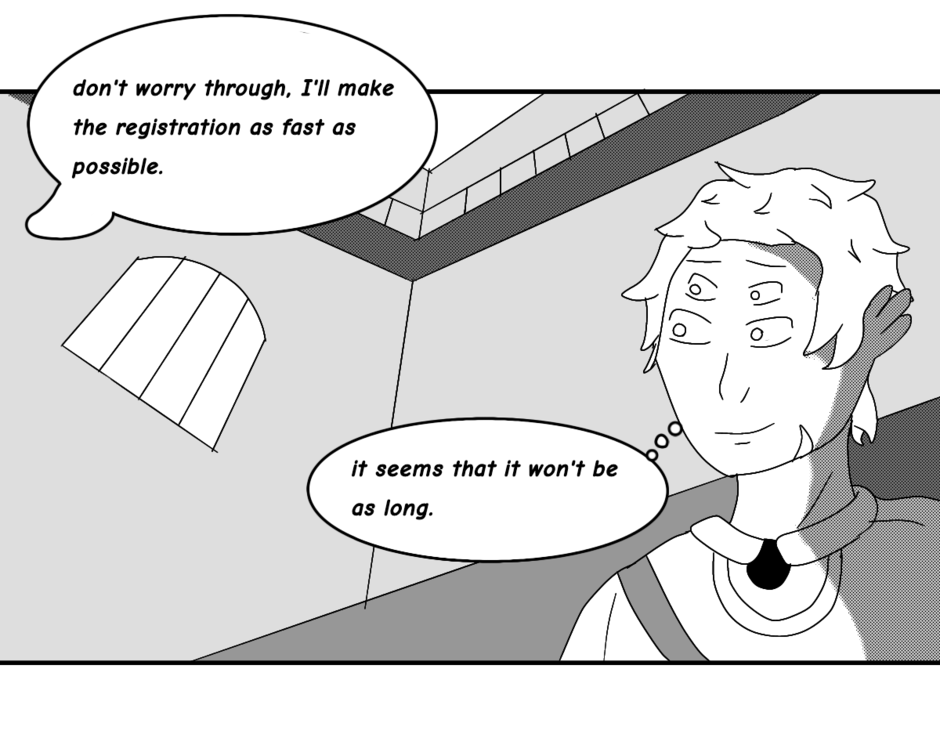 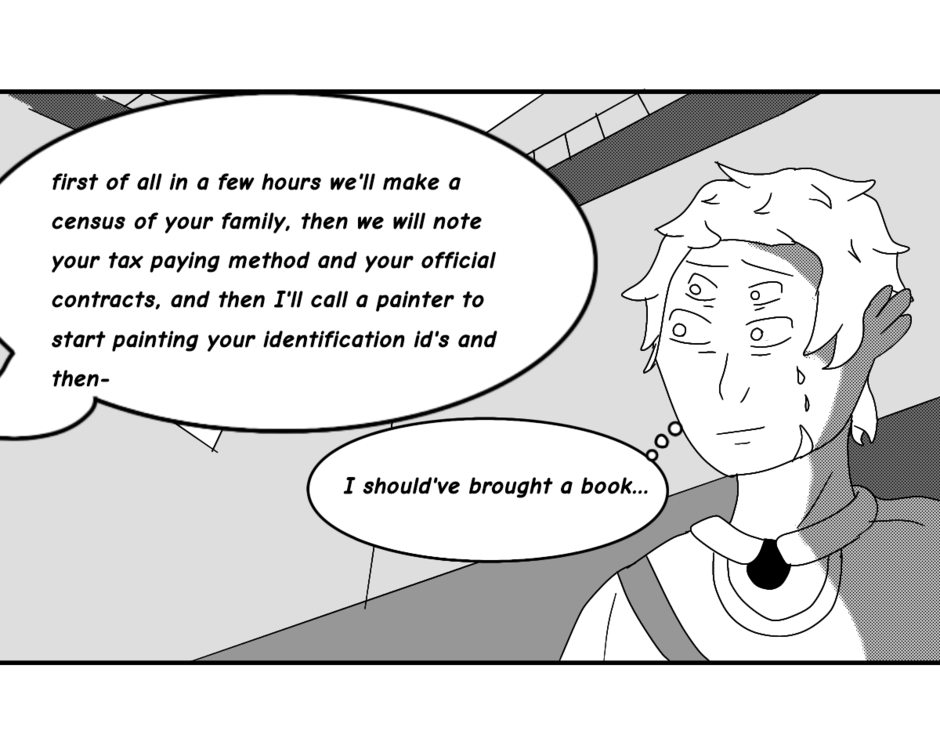 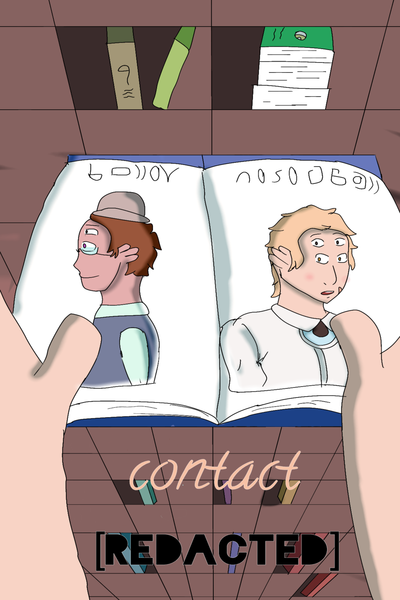 on planet Arytelion, the habitants are great readers, spending their never ending days reading books and sharing stories between one and another, however Mesengor, who grew in the countryside, never understood what the other arytelians found so appealing in those stories, but after an encounter with Virel, a local from the city, the two began to learn from each other's ways and grew closer in new ways, but soon after this, the books that made them so close began to disappear. 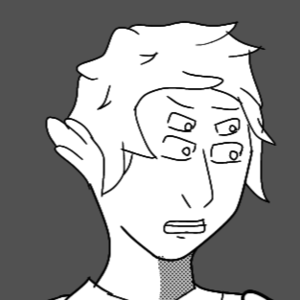